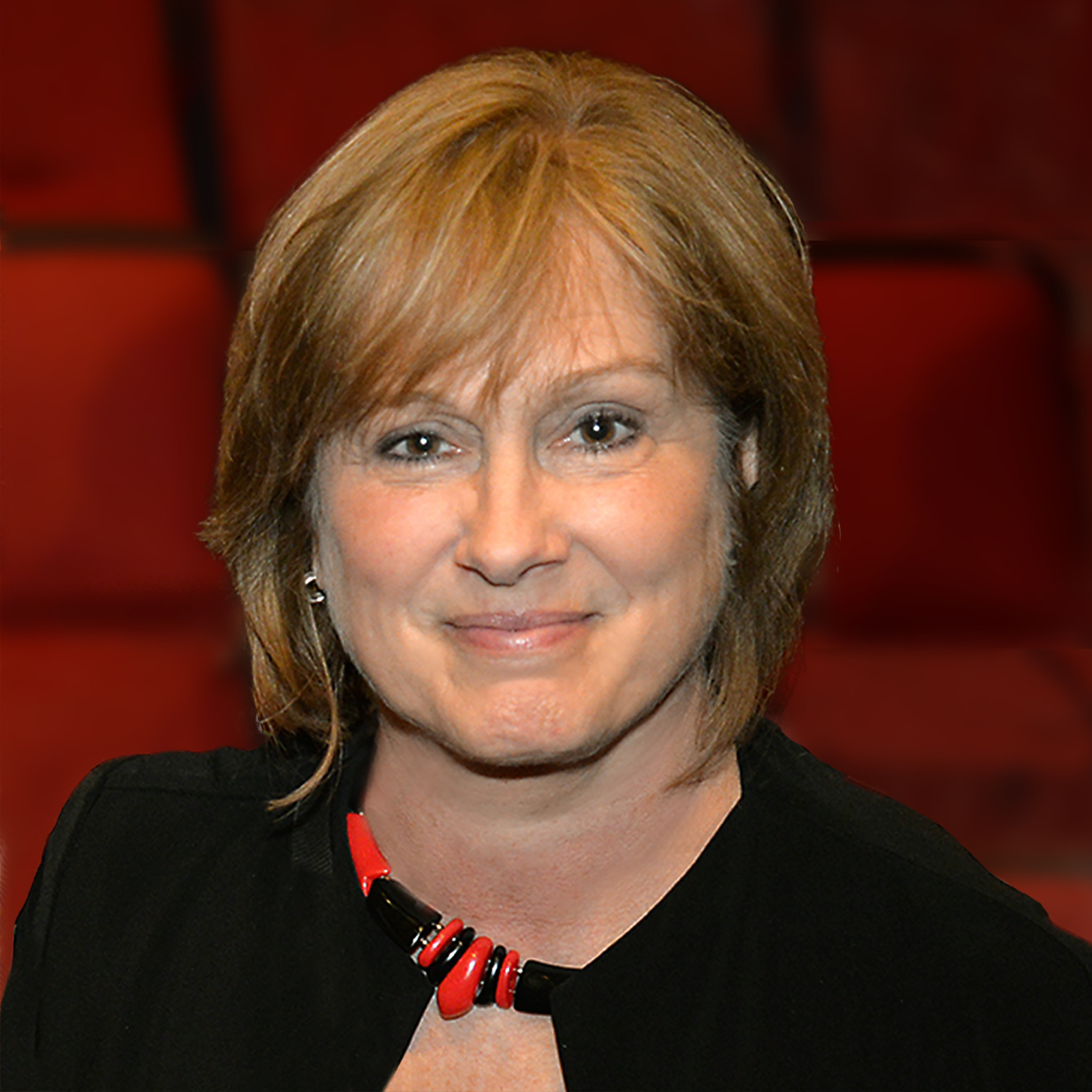 Courtney Pledger is Executive Director & CEO of Arkansas PBS, the statewide public media network serving Arkansas’s more than 3 million people. Pledger joined Arkansas PBS in 2017, bringing broad experience in strategic media management and content creation. Her bold vision for Arkansas PBS has driven a future-facing transformation of the network with focus on storytelling for local and national audiences, deepening community relevance, transparency in state government, and the development of nimble skills to bring essential content and services to Arkansans every day.

Under Pledger’s leadership, Arkansas PBS has seen exponential growth in the network’s pre-K-12 education impact through innovations in school on the air, extensive summer learning content and classroom tools in partnership with Arkansas Department of Education, local production of multiple original kids’ series, Ready to Learn and Read to Succeed: Reading in the Delta initiatives, as well as consistent growth in the state’s top quality teacher professional development effort, ArkansasIDEAS.

Arkansas PBS has experienced significant audience growth through multiplatform content distribution, bringing communities together around live broadcasts of high school sports championships, hyper-local community stories and livestreaming of must-see community events, yielding an ever-increasing number of community partnerships. Adapting to the digital environment, the network’s capacity has grown significantly through efforts with independent makers and producers. Innovation in public affairs is one of the organization’s most recent priorities.

Pledger has led a significant expansion of Arkansas PBS’s over-the-air broadcast signal, moving from delivery to 76% of Arkansans to over 96%, reaching more rural Arkansans and boosting public safety measures.

Prior to joining Arkansas PBS, Pledger worked in the international film and television community, moving into senior leadership roles at multiple organizations including Rastar, IndieProd Company, Universal's Illumination Entertainment, London-based Jigsaw Films/Miramax, Radical Pictures and as a consultant for the U.K.'s Aardman Animations. She has been the recipient of Women in Film’s Lillian Gish Producing Award, has shepherded or produced multiple projects recognized by the Emmy Awards and Golden Globes. From 2012 through early 2017, Pledger was executive director of Hot Springs Documentary Film Festival, where she revitalized the longest-running nonfiction festival in North America, earning the festival designation as an Oscar-qualifier in Documentary Short Subject for the Academy of Motion Picture Arts and Sciences.

Pledger serves on the national PBS Board of Directors, is current chair of the executive committee of the National Educational Television Association and was past chair of the Organization of State Broadcasting Executives. She serves on the advisory board for Arkansas Women in Film. 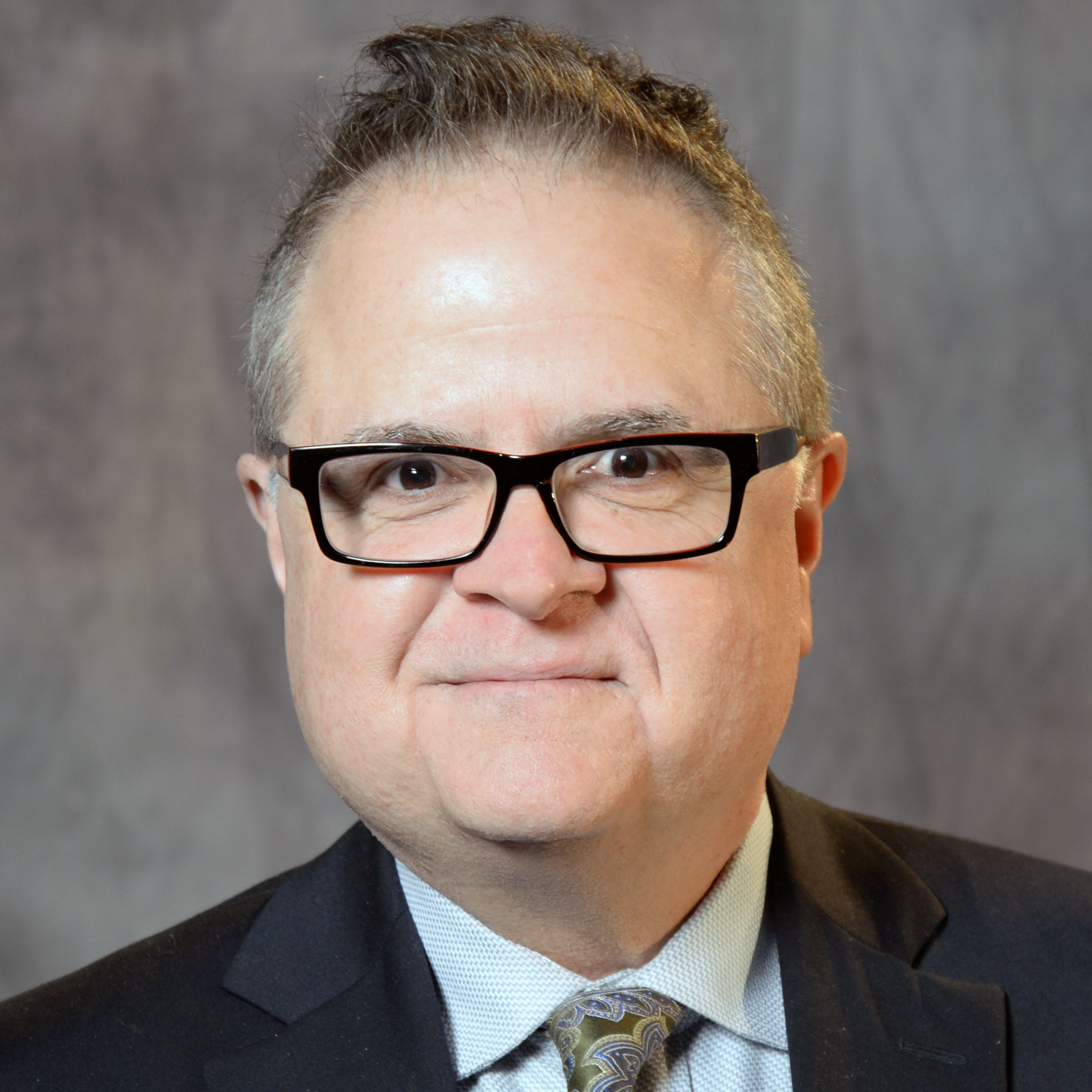 His deep media background in Los Angeles includes: SVP of Programming & Production of cable network SiTV (now FUSE), where he created original programming for multicultural audiences; senior producer of "Dr. Phil," where he earned multiple Emmy nominations; supervising producer of "The Other Half" starring Mario Lopez on NBC; creator and EP of the daily ensemble news show "That's Life" for FOX; producer-director for "Caryl and Marilyn: Real Friends" on ABC; writer-producer of the Emmy-winning "Good Day Live" on FOX; creator and executive producer of the animated "IQ Kitties" for Kids WB; producer-director of Disney's "One Saturday Morning" on ABC; producer of "Jones & Jury" with Star Jones; and producer of "The Montel Williams Show" for Viacom.

Leon has been a member of the DGA and WGA and has been awarded multiple honors including the Emmy and Golden Mike for news, multiple Telly Awards for digital media, and multiple Promax/BDA Awards in video marketing. A native of Havana, Cuba, The Imagen Foundation named him as "One of the Most Influential Latinos in Entertainment."

For information about Arkansas PBS employee compensation, go to the Arkansas Transparency website and click on "Employee Salaries".