"108°: Critical Response" addresses the dangers of heat illness in high school sports. Through personal testimonies from families who have been affected by exertional heat stroke and interviews with coaches, certified athletic trainers, kinesiologists, and other medical professionals, "108°: Critical Response" looks at the seriousness of heat illness and its underlying causes, as well as how to treat and prevent exertional heat illness.

Featured in the film are three young victims of heat illness, only one of whom survived. Kendrick Fincher of Rogers and Tyler Davenport of Lamar died of heat stroke while practicing football in the summer months, while Will James of Little Rock received treatment and survived. Parents Rhonda Fincher, Mark and Tina Davenport, and Patti James all appear in the documentary.

"The information contained in this film is potentially lifesaving," AETN Executive Director Allen Weatherly said. "'108°: Critical Response' is important viewing for coaches, players, parents and anyone else who is involved in activities in high temperature environments.

AETN produced "108°: Critical Response" in response to Act 1214 of 2011. Sen. Keith Ingram, formerly a representative, of West Memphis and Rep. Mark Perry of Jacksonville sponsored the bill, and the Davenport family was instrumental in getting it passed. The act requires coaches to complete training in heat illness.

In June 2012, Arkansas adopted heat illness guidelines recommended by the Korey Stringer Institute at the University of Connecticut. For information on these guidelines, visit the Korey Stringer Institute or the Arkansas Activities Association. Additional information regarding heat illness is also available from the Kendrick Fincher Hydration for Life.

"108°: Critical Response" is produced by Carlos Rodríguez and Amy Waller of AETN. 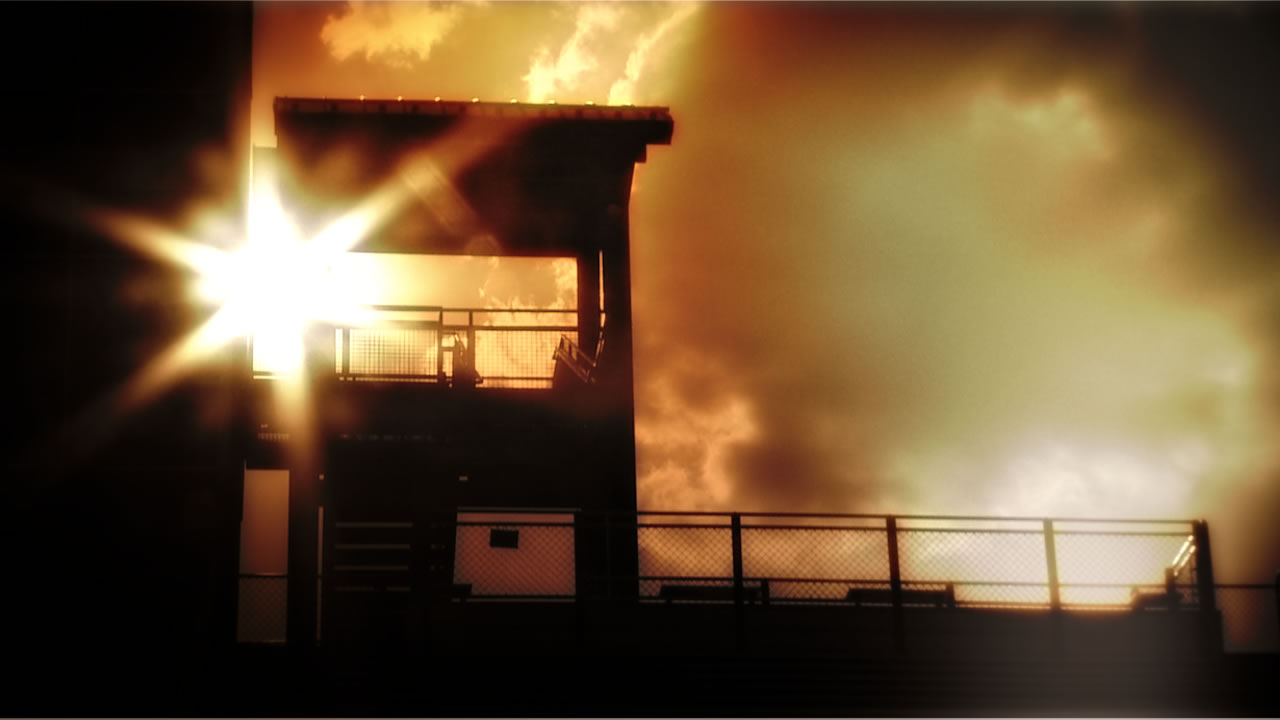 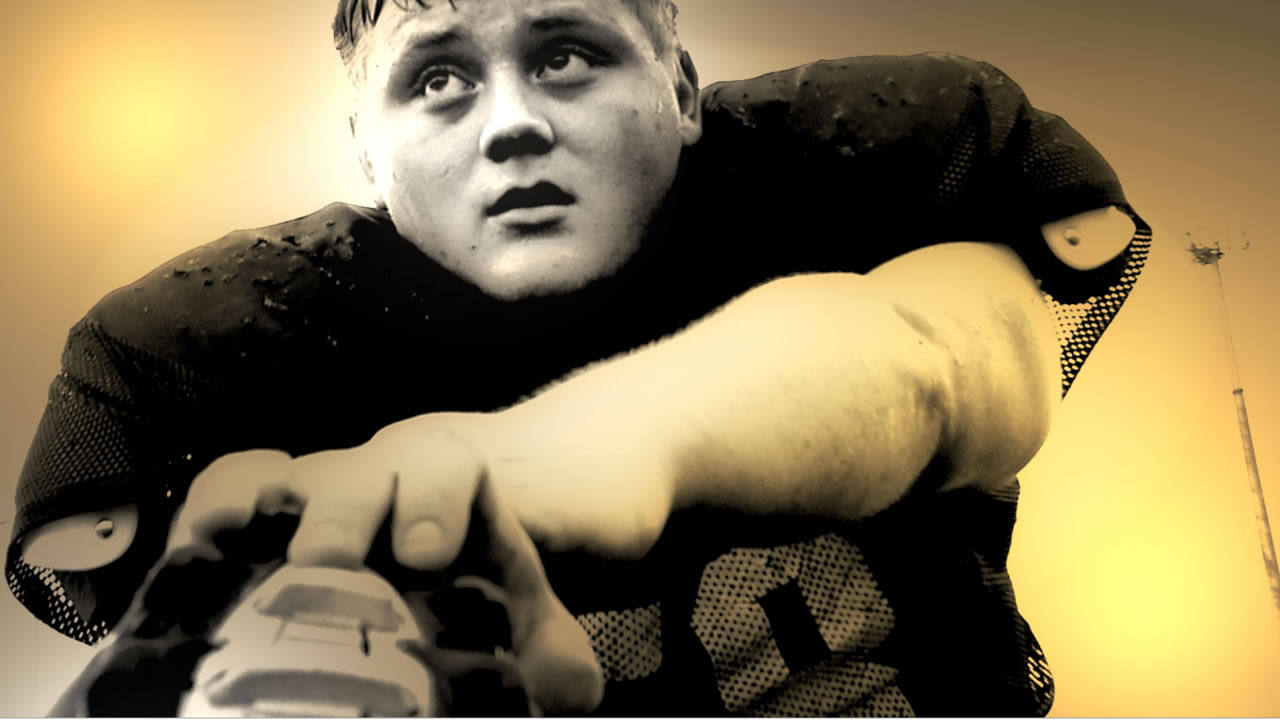 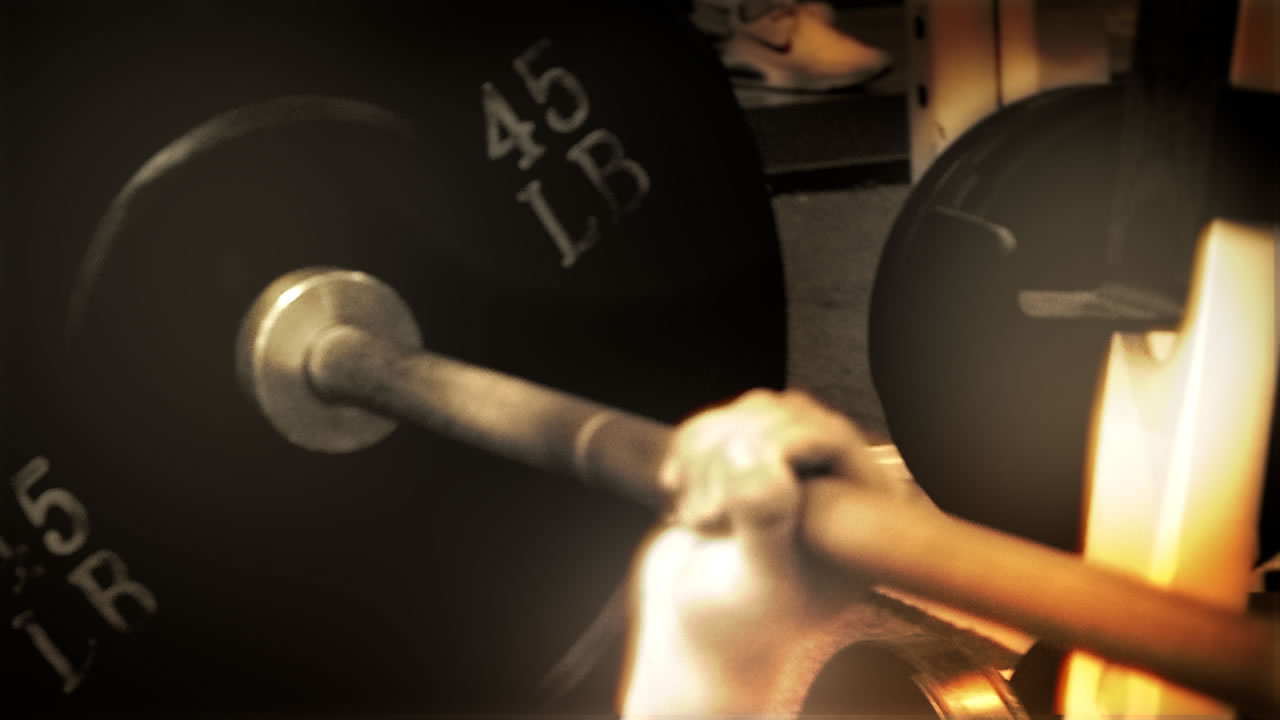 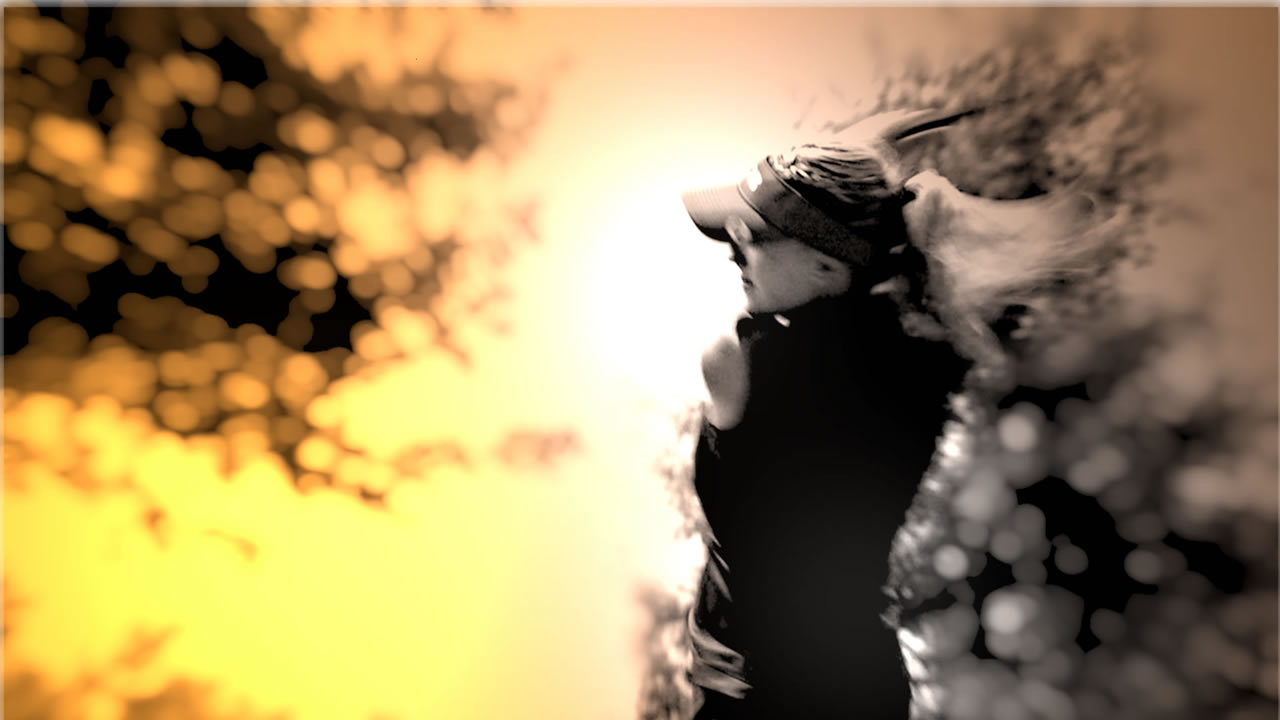 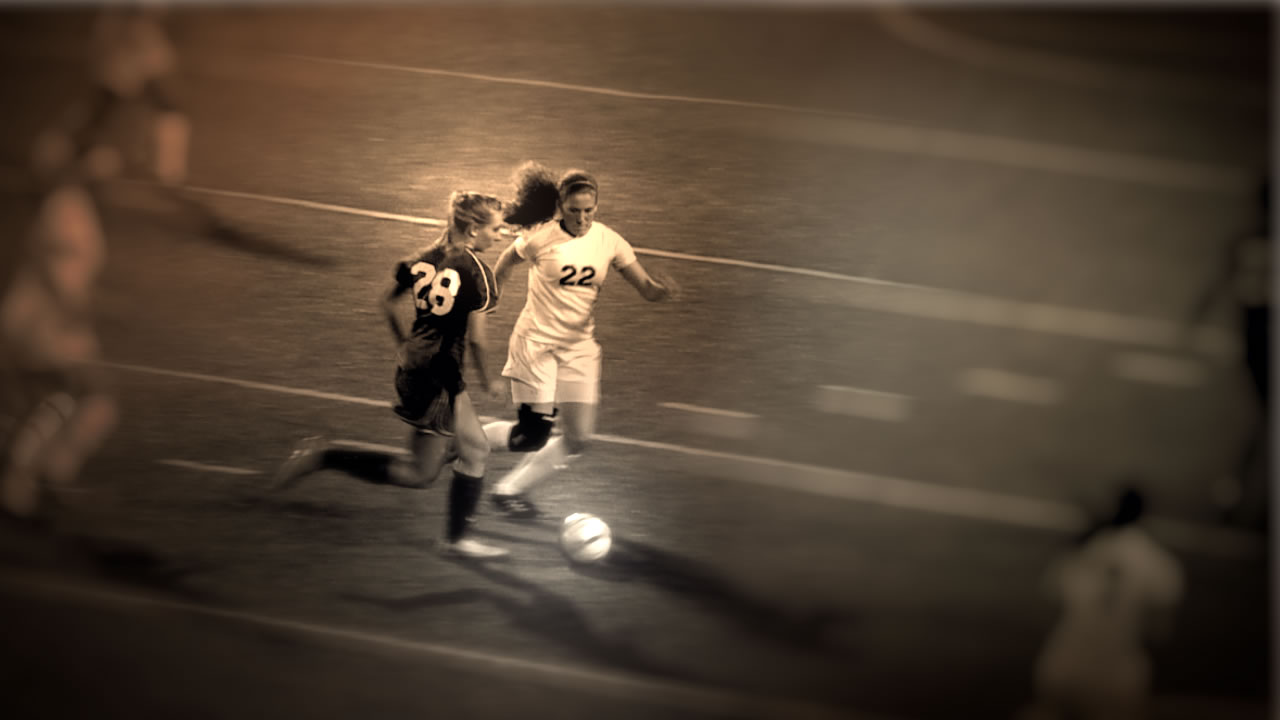 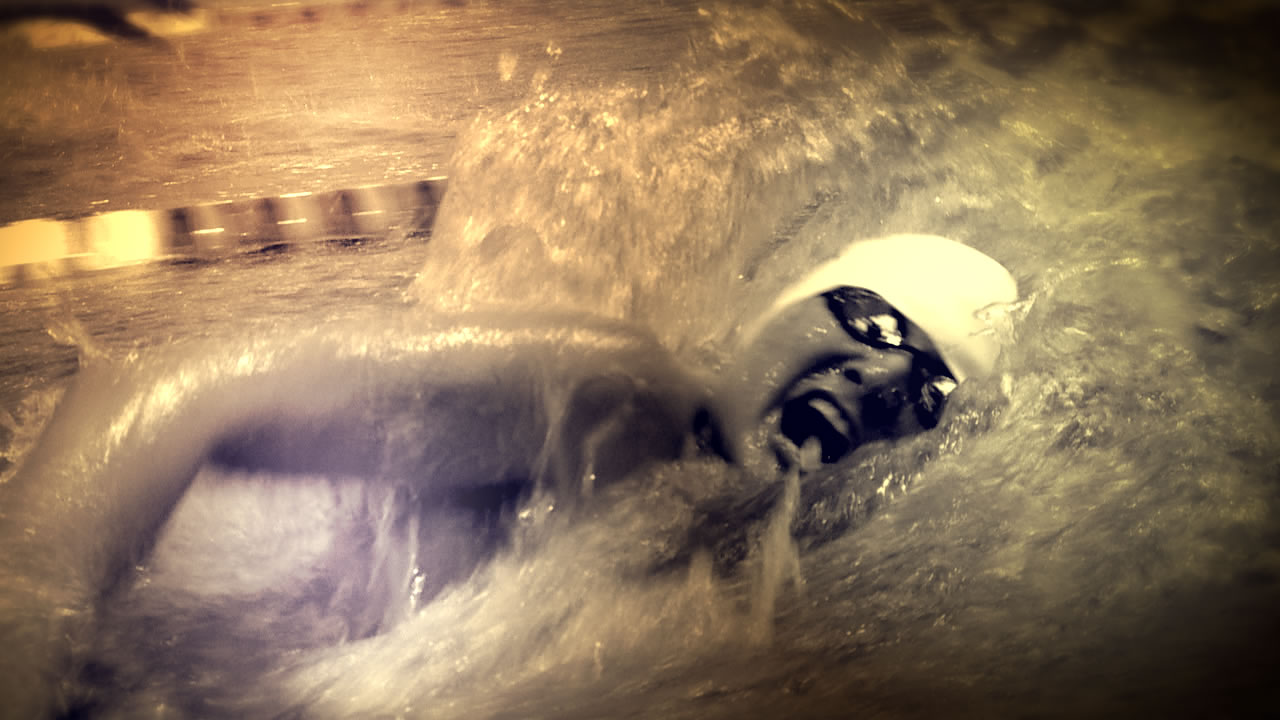 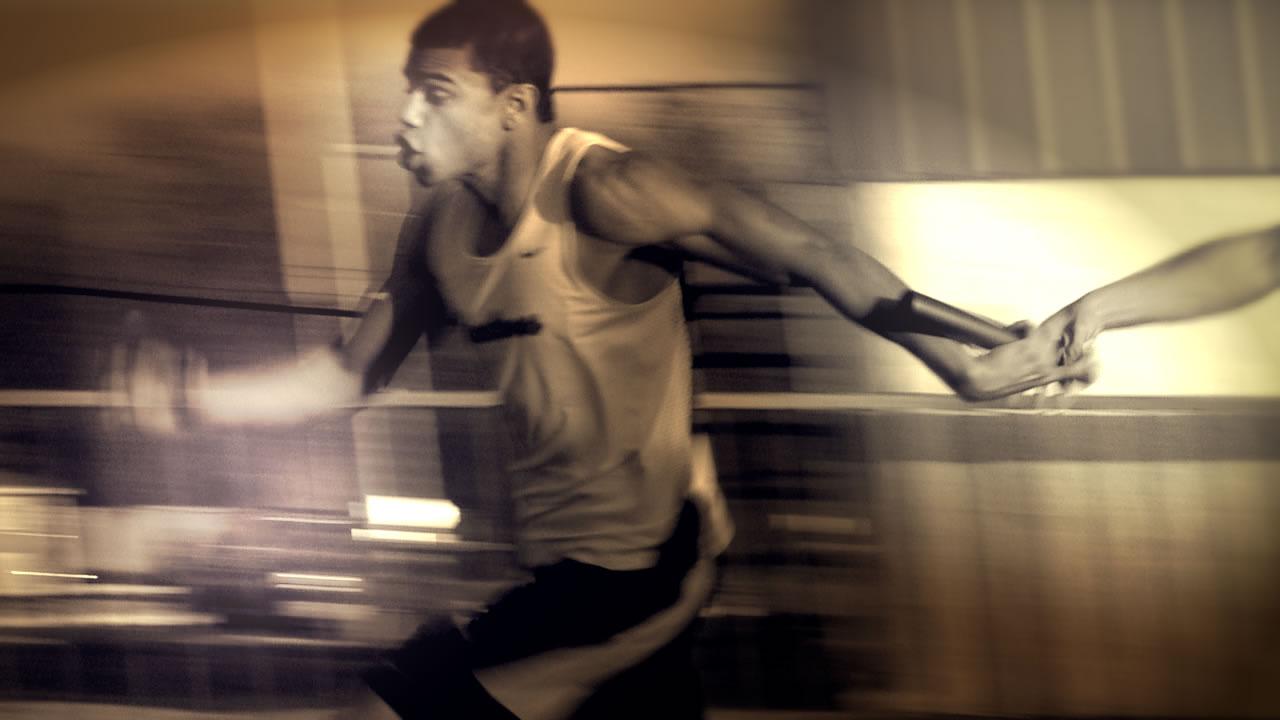 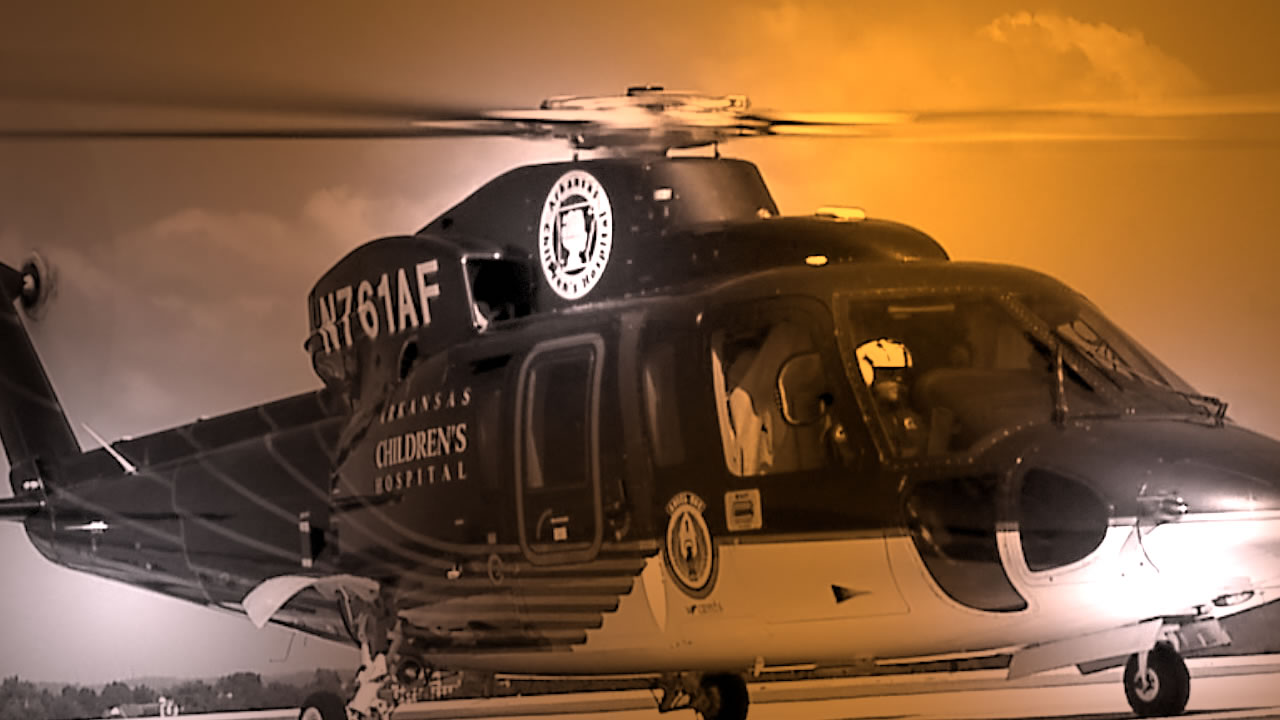