Get Ready for Lift-Off!

Join us at 7:30 PM on April 15th for the premiere of our documentary To the Stars and Back: Arkansas Students on a Mission With NASA!

On December 10, 2020, Nettleton STEAM Intermediate School students prepared for a once in a lifetime experience. Students in grades 3-6 science classes had a conversation with the astronauts aboard the International Space Station through a shared downlink.

To the Stars and Back: Arkansas Students on a Mission With NASA

Tune in to Arkansas PBS on Thursday, April 15, at 7:30 p.m. or here on YouTube on Friday, April 16 at 1p.m. to experience the once-in-a-lifetime exchange between Arkansas students and astronauts aboard the International Space Station in "To the Stars and Back: Arkansas Students on a Mission With NASA".

Third through sixth grade students from Nettleton STEAM Intermediate School shared a downlink conversation with the astronauts in December 2020 after NASA offered the chance for young scientists here on Earth to earn the opportunity to communicate with the scientists currently aboard the space station. The contest marked the 20th anniversary of the first scientists boarding the International Space Station for extended study. Partners for the project included A-State, the Arkansas Department of Education Division of Elementary and Secondary Education and ArkansasIDEAS.

Did you participate in the live event? Please help us gather metrics by filing out this form.
What is a Downlink?
What makes our Downlink so special?
Where can I watch the Downlink?

What is a Downlink?

The International Space Station has been home for astronauts living and working in space since November 2000. Downlink communications are a regular occurrence for the men and women aboard, almost that entire time. Space Station downlinks are a lot like the video conferences or phone calls we’re all accustomed to – except downlink signals are carried through outer-space satellites rather than the cell towers and phonelines we use every day!

What Makes Our Downlink So Special?

While the astronauts aboard the International Space Station are accustomed to sharing downlinks with different organizations here on Earth – no one has ever communicated with the Space Station directly from Arkansas – until now!

In celebration of the twentieth anniversary of astronauts living and working continuously aboard the International Space Station, NASA offered the chance for young astronauts here on Earth to earn the opportunity to communicate with the scientists currently aboard.

Working with partners from A-State in Jonesboro, as well as the Arkansas Department of Education Division of Elementary and Secondary Education, Nettleton STEAM Intermediate School went to work applying for the opportunity.

Watch it All from Mission Control on Arkansas PBS!

On December 10th the satellites aligned and Arkansas PBS was there to capture the magic of the downlink. We featured opening remarks from former President Bill Clinton and Arkansas Governor Asa Hutchinson, as well as space-inspired art and music created by Nettleton STEAM students. 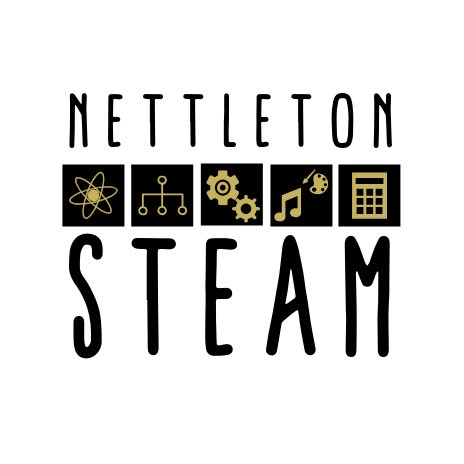 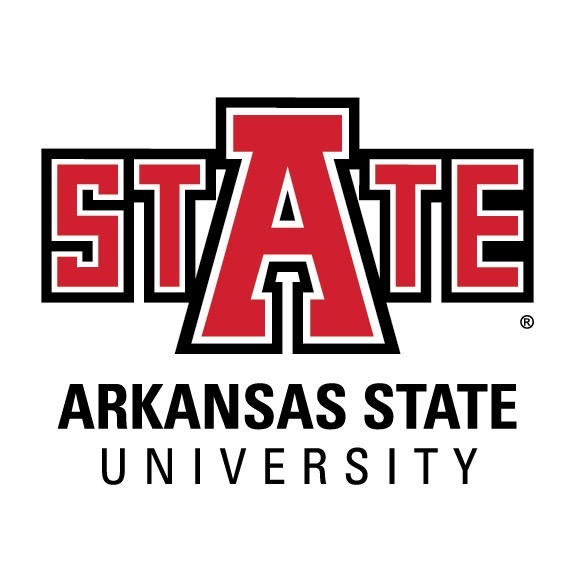 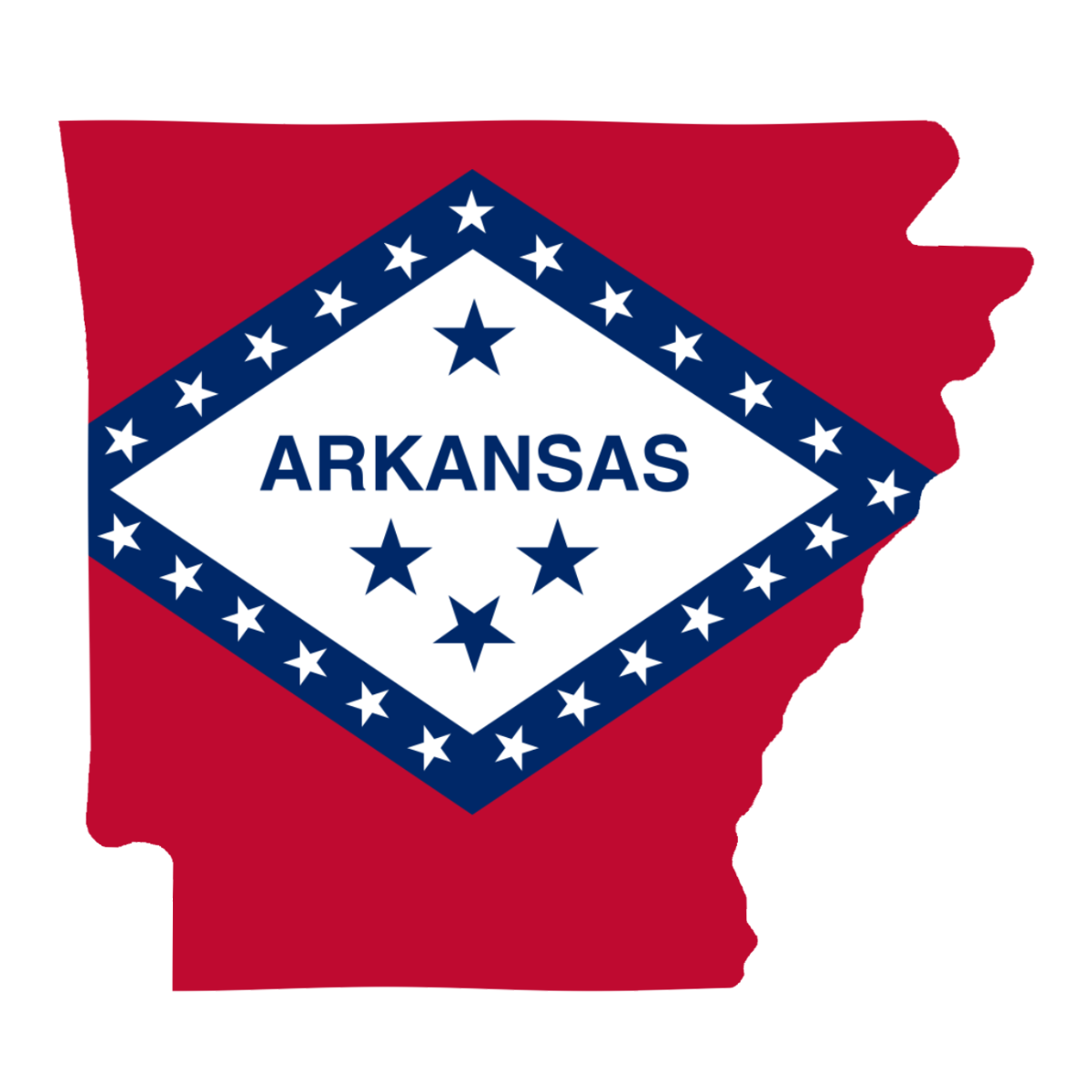 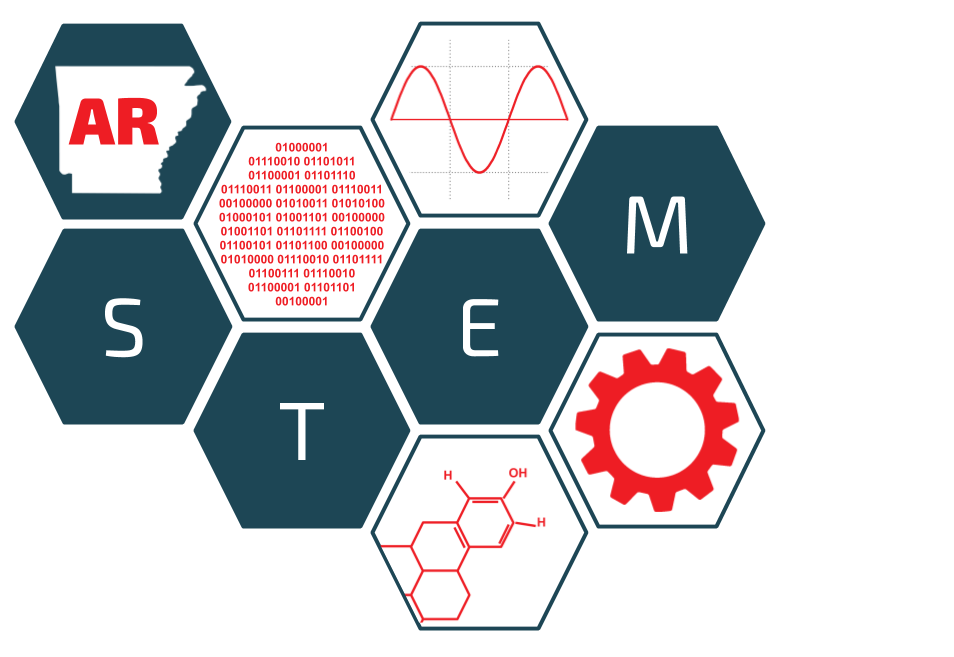