"Silent Storytellers" received three Emmy awards in the 2010 annual awards competition of the Mid-America Chapter of the National Academy of Television Arts and Sciences. The film was honored for Best Director/Post Production, Best Musical Composition and Best Videography/Photography.

Silent Storytellers, is an original documentary produced by the Arkansas PBS (AETN), and premiered on AETN Thursday, March 11, 2010. The Documentary explores the history, culture, importance of preserving Arkansas's cemeteries

Like many others, I used to drive by cemeteries and not give them a second thought, but by becoming aware of some the people who are passionate about preserving cemeteries and listening to their stories, I have had a true awakening, Hop Litzwire, who co-produced, directed, edited and filmed the documentary, said. I now realize that without an appreciation of our cemeteries, we disconnect ourselves, historically and culturally, from our communities and ultimately from our society as a whole.

The number one thing that interests me in cemeteries is the sense that youre walking into an area filled with stories if you can just extract them, Burnett said. Silent Storytellers also features information about the best techniques for preserving, repairing and maintaining tombstones, presented by Elizabeth Norton of Norton Fine Arts Conservation.

I think people would be surprised at what can be done, Norton said. Weve had stones that may be in a dozen pieces. You have to do a lot of pinning and a lot of fill, but when you put it back together its a really beautiful thing to see the monument that was made for this person become whole again.

In my 20 years as executive producer at AETN, I have no hesitation in saying that Silent Storytellers is one of the most unique, creative and beautiful films weve ever produced, AETN Director of Production Carole Adornetto said. 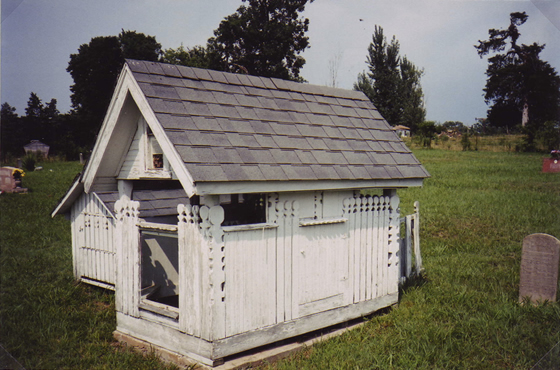 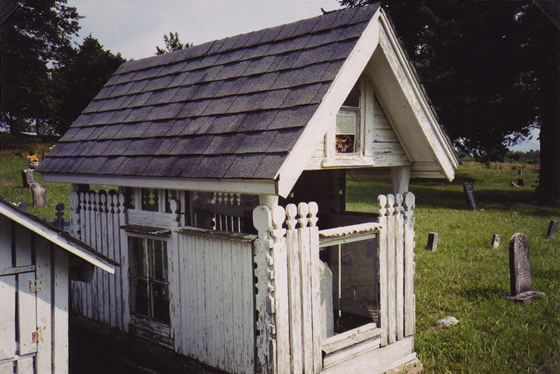 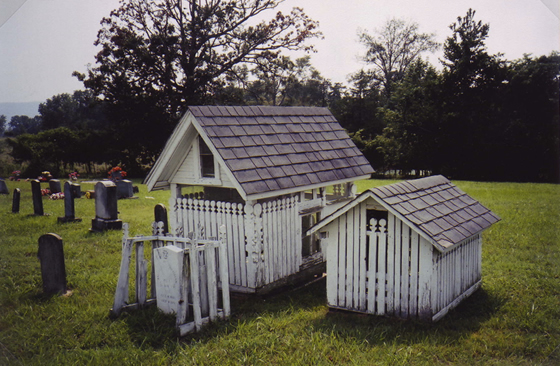 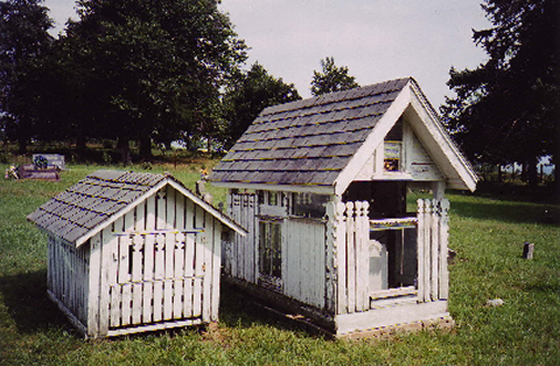 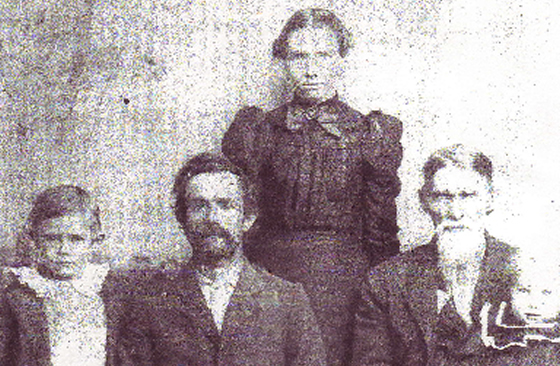 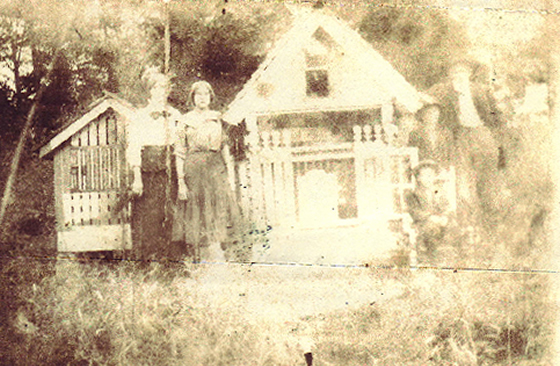 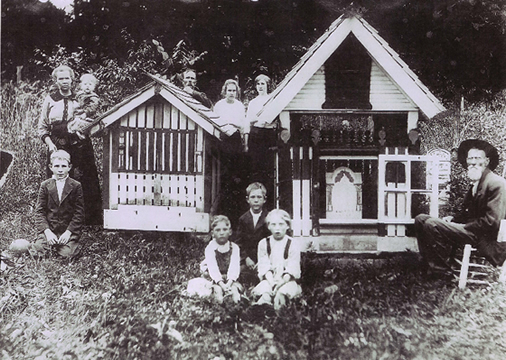 Funding for Silent Storytellers is provided by the Arkansas Historic Preservation Program, a division of the Arkansas Department Heritage.
Last Updated 28 Feb 2020