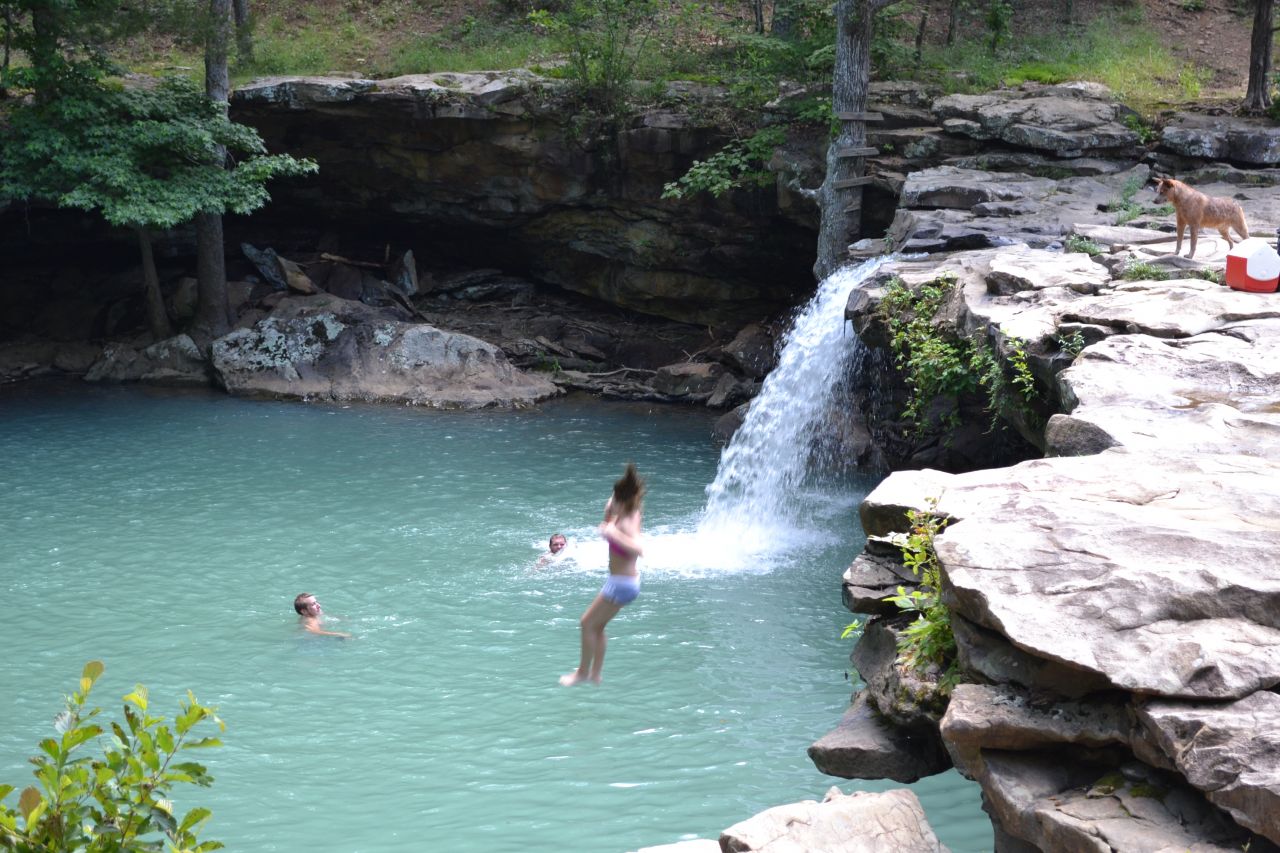 Coming up Monday, Aug. 5, at 6:30 p.m. another brand new episode of Exploring Arkansas will take you for a dip in an Ozark swimming hole, back in time along the Mississippi River to an old plantation site, fishing along the Little Buffalo River in Jasper and taking in several of the Wildflower Routes throughout The Natural State.

Falling Water Falls (someone really stayed up late naming that one) near Ben Hur is one of those classic mountain swimming holes, complete with a waterfall and a rope swing. Rated one of the best in the Ozark region, it’s far enough out on a dirt road and away from civilization that, most times, you can have the whole place to yourself, especially if you go during the week. 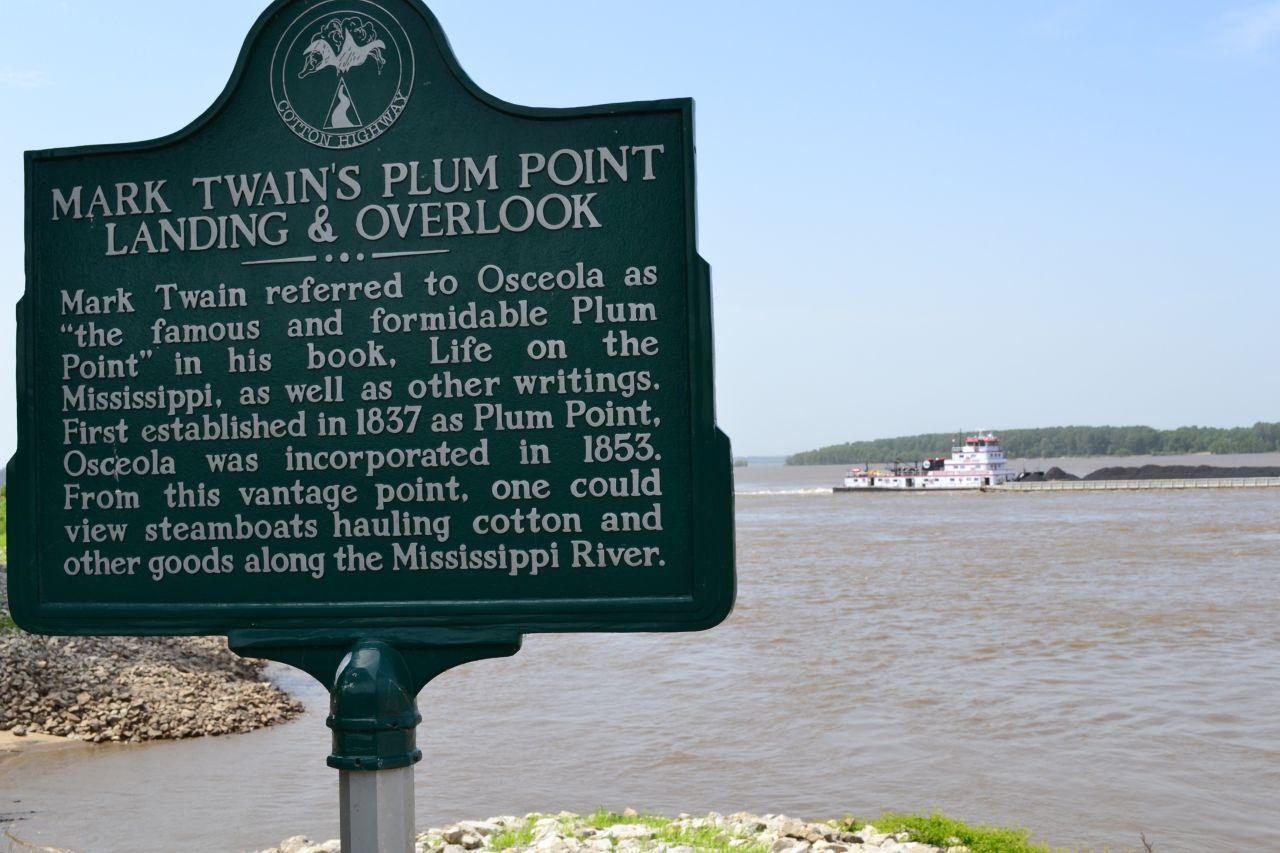 Sans Souci Landing, near Osceola, on the banks of the mighty Mississippi is the site of the former 10,000 acre Sans Souci Plantation. This area is also dedicated to Mark Twain’s Plum Point Landing, which Twain wrote about in “Life On The Mississippi.” Plum Point was the name of the town before it became Osceola. Also, during the Civil War, one of only two gunboat battles on the Mississippi took place at this site. Sans Souci is also where John McGavock “Mac” Grider, the famed World War I ace fighter pilot, grew up and whose diary was the basis for a World War I book and film. 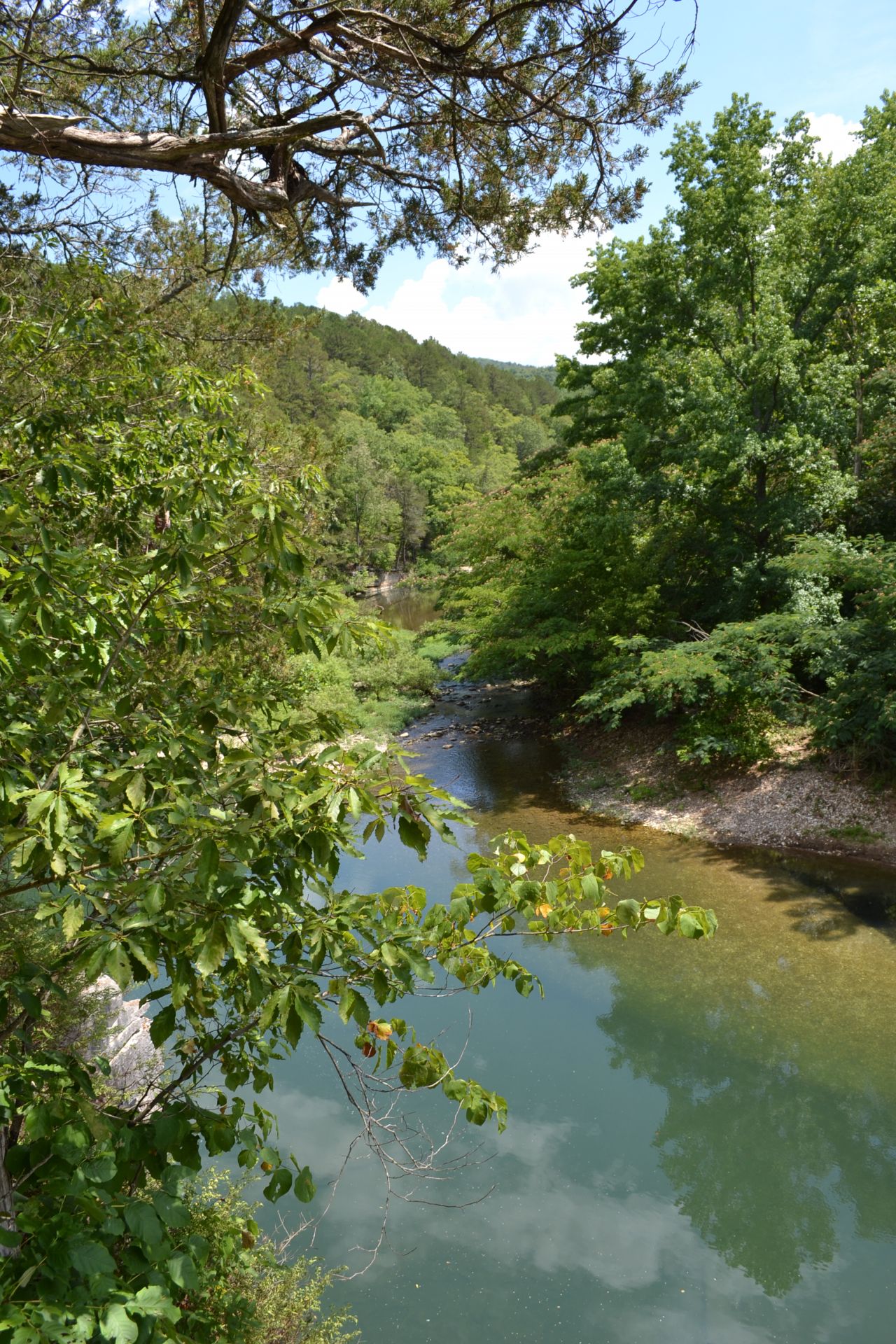 Bradley Park along the Little Buffalo River in Jasper is not only another fine swimmin’ hole, but also a popular fishing hole for smallmouth bass and sunfish.  But, as you’ll see in the segment – I don’t think I was holding my mouth right, or something. 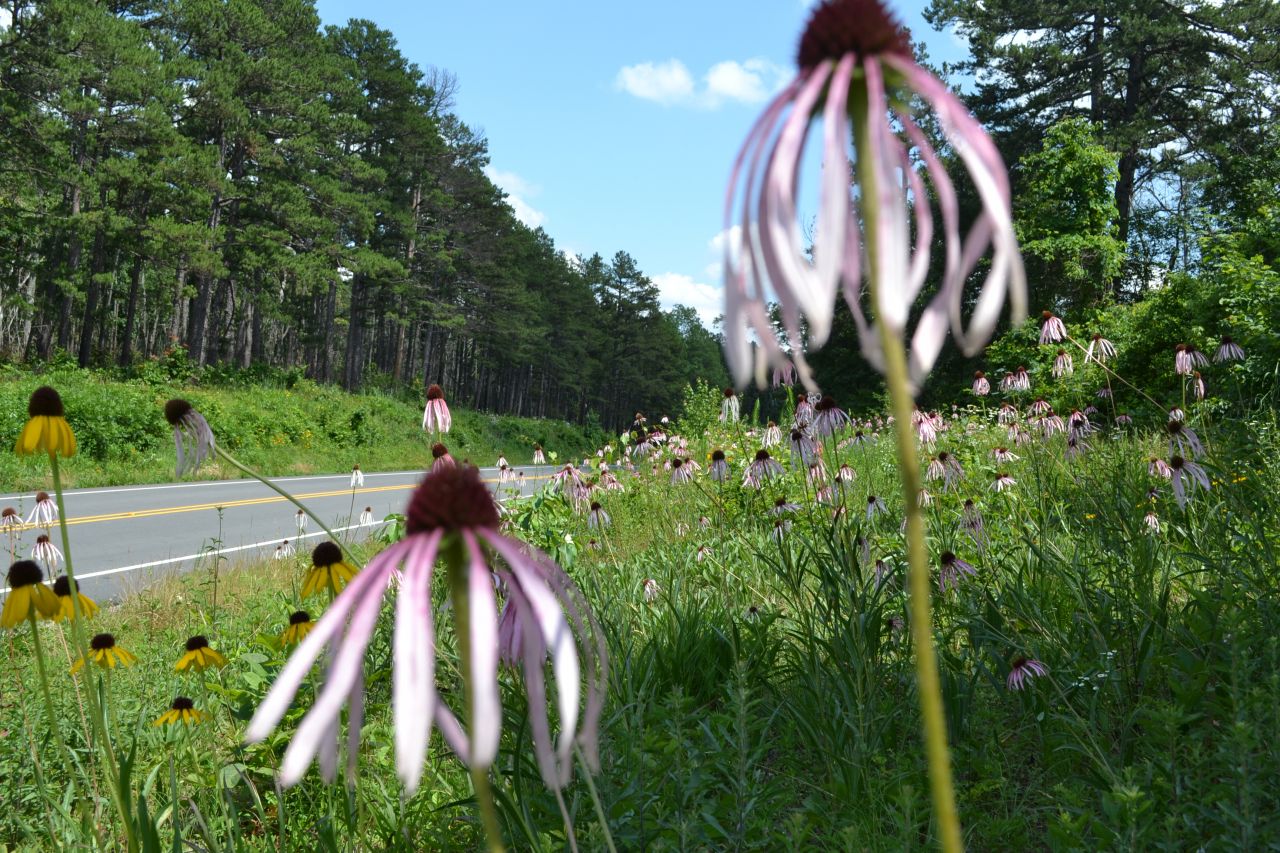 We’ll also take a drive along a few of the 1,000 miles of designated by the Arkansas State Highway Department as Wildflower Routes, in which you can see approximately 600 species of wildflowers.

Join us, won’t you – Monday, August 5 at 6:30 p.m.! (Until then, you can catch a few sneak peeks of what's to come with our "Exploring Arkansas" Extras on YouTube and Facebook.)