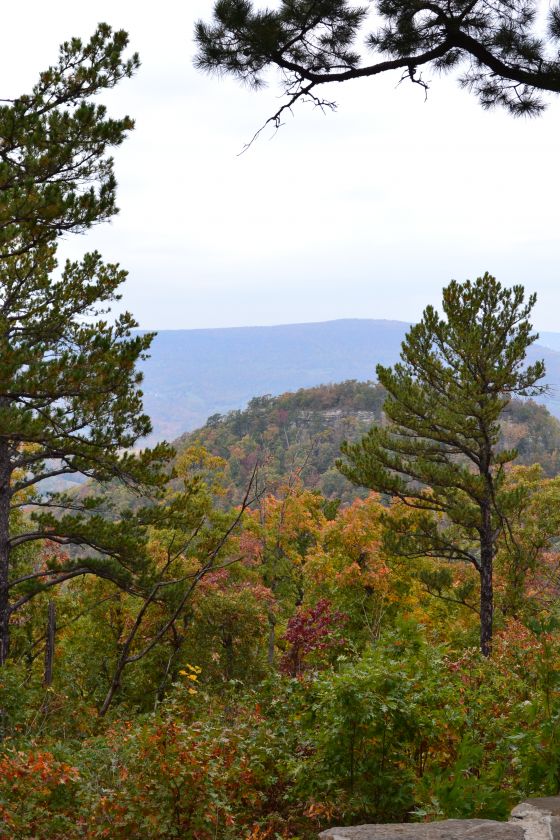 Monday, Jan. 7, at 6:30 p.m. "Exploring Arkansas" is going to do what definitely can be done: take you down the Ozark Moonshine Run, which forms a 110 mile loop south of Harrison, utilizing six state highways.  Now, while running into some white lightning is highly unlikely, you will experience what many travelers refer to as the most picturesque route in northwest Arkansas, since part of the drive takes you along a couple of the less traveled roads in that part of the state. 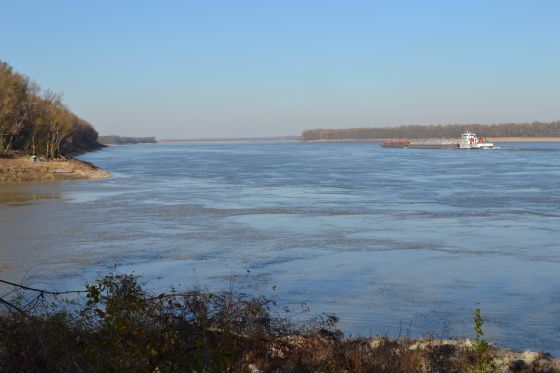 Still another scenic drive that will be featured in this brand new episode is the Great River Road, which parallels the Mighty Mississip and is actually part of a national scenic byway which traverses ten Mississippi River states.  The portion we feature goes through the St. Francis National Forest between Marianna and Helena because, along this route, you have access to the river itself.  Its also mostly gravel and provides for quite the drive through the national forest  especially if you make the trip during autumn, like we did. Taking the Mississippi River access road, youll be rewarded with magnificent scenes along the banks of this mighty river, which has meant so much to the history of our country. 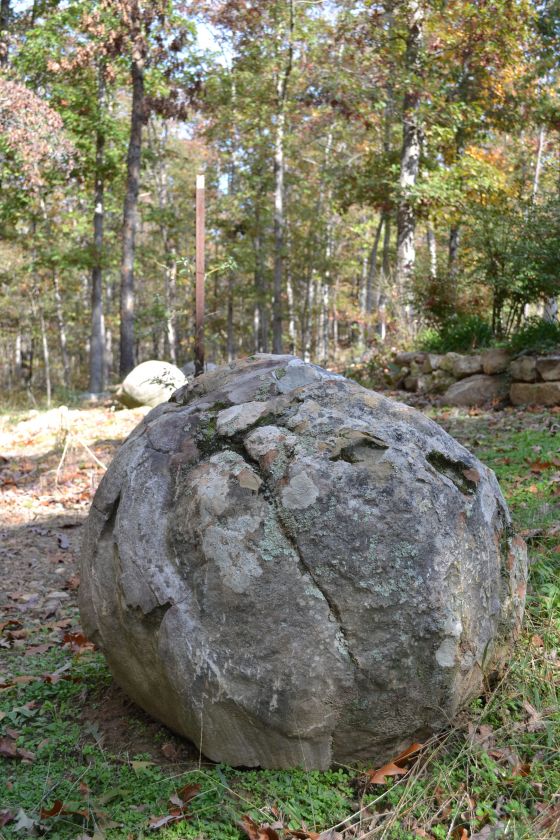 Next, well take you to the town of Prim as we explore the geological phenomenon of what put this town on the map  its mysterious round boulders that can be found everywhere in the city.  Geologists will provide an explanation for us. 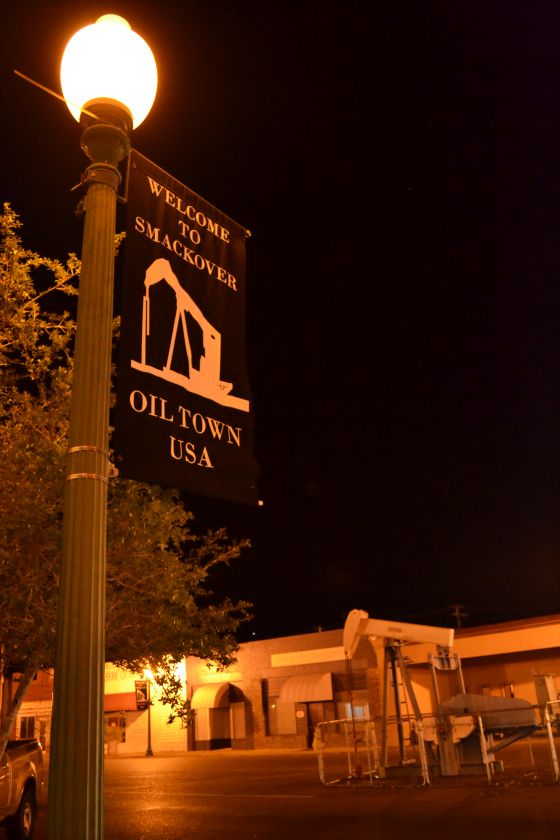 Also, speaking of mystery  well check out another with the ghost enigma in the town of Smackover. Although its called Oiltown, USA, back during the big oil boom of the 1920s, it seems some of the towns visitors … never left. Well let you in on some of the activity we encountered during the premiere of another Exploring Arkansas episode Monday, Jan., 7 at 6:30 p.m. on AETN.