From crappie fishing to taking a cool dip in an Ozark swimming hole to chomping down on one of the South’s prized coconut cream pies — it’s all coming up (and then some!) in a brand new episode of “Exploring Arkansas” on Wednesday, Sept. 7, at 6:30 p.m. 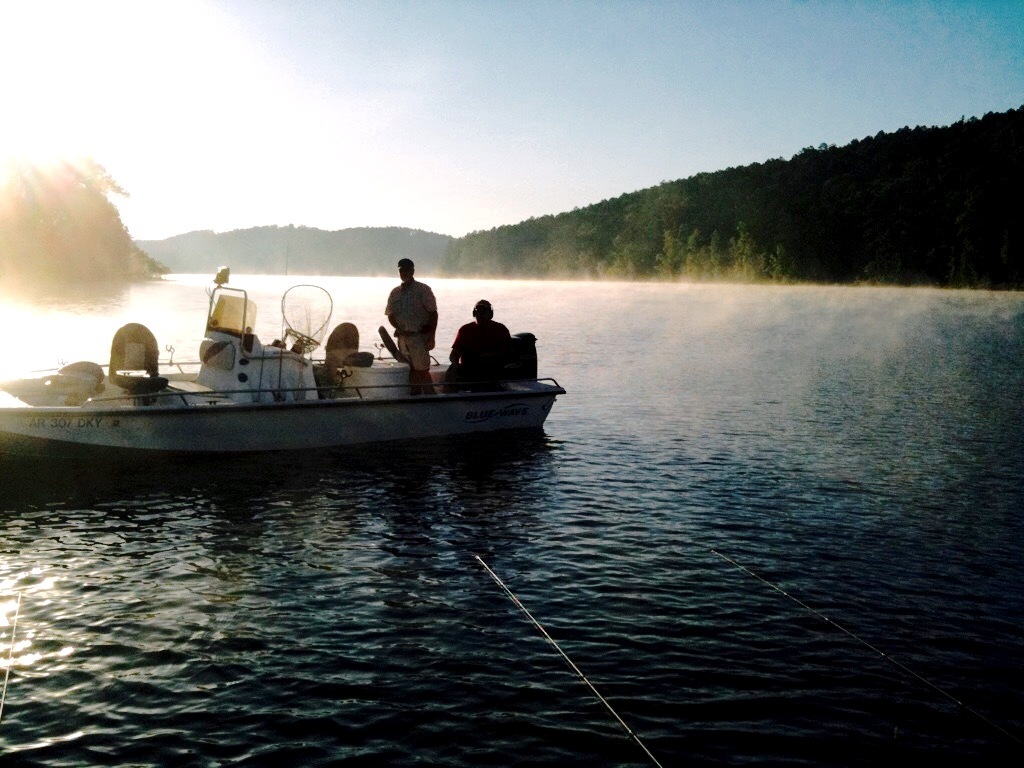 Lake Greeson in Southwest Arkansas has long been known for its superb crappie fishing. Catching big ol’ slab crappie in the 17-inch range is not out of the norm. The early bird gets the worm though … or the crappie! Most of the catching is actually accomplished by 9 or 10 a.m. – after that, you’re just fishing. 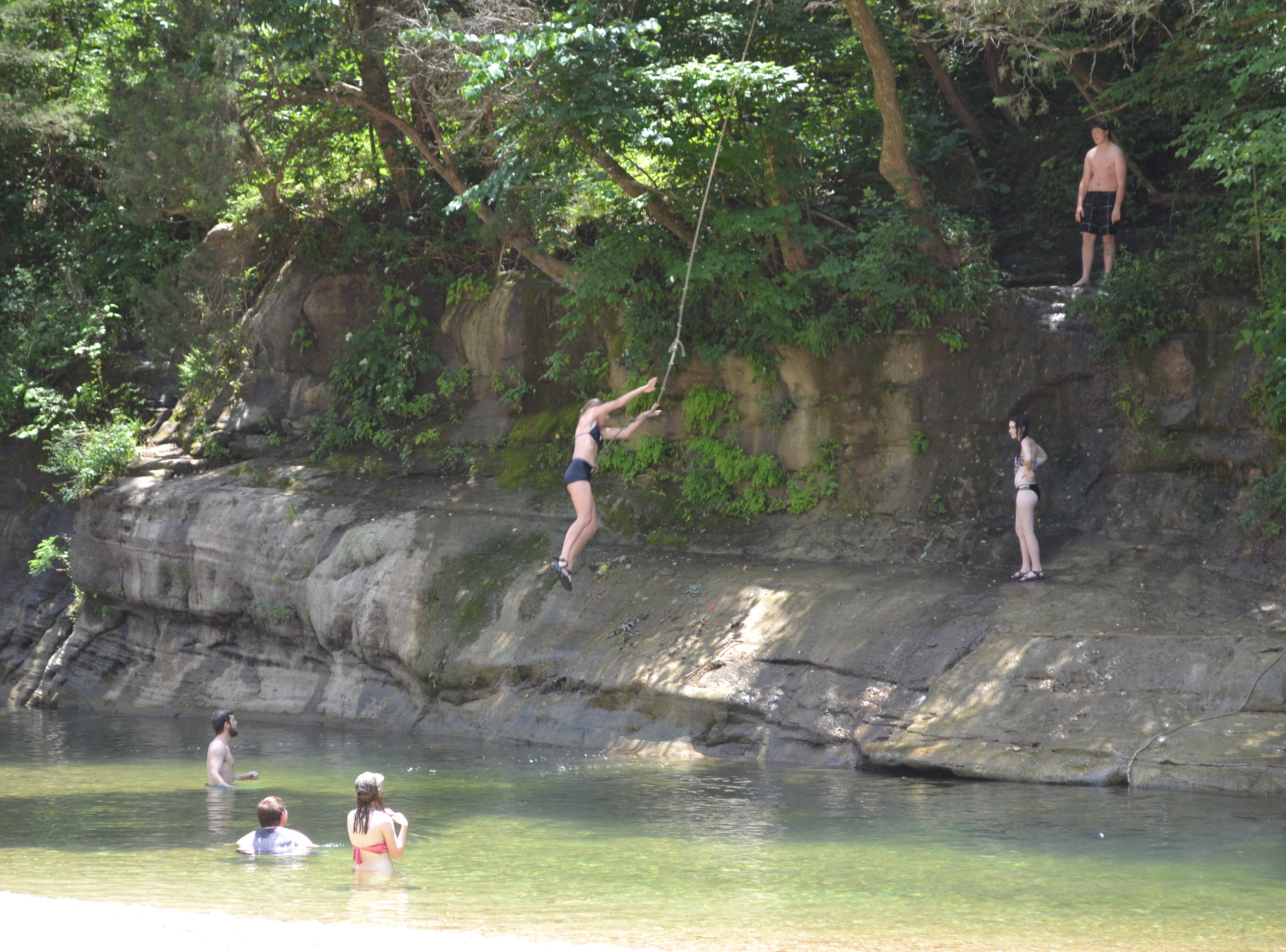 “Rosa-hole” happens to be a popular swimming hole along North Sylamore Creek, north of Mountain View. It comes complete with a rope swing at two different levels of “Olympic” diving platforms on the nearby bluff. All that’s required is to muster up some courage to dive off of them! 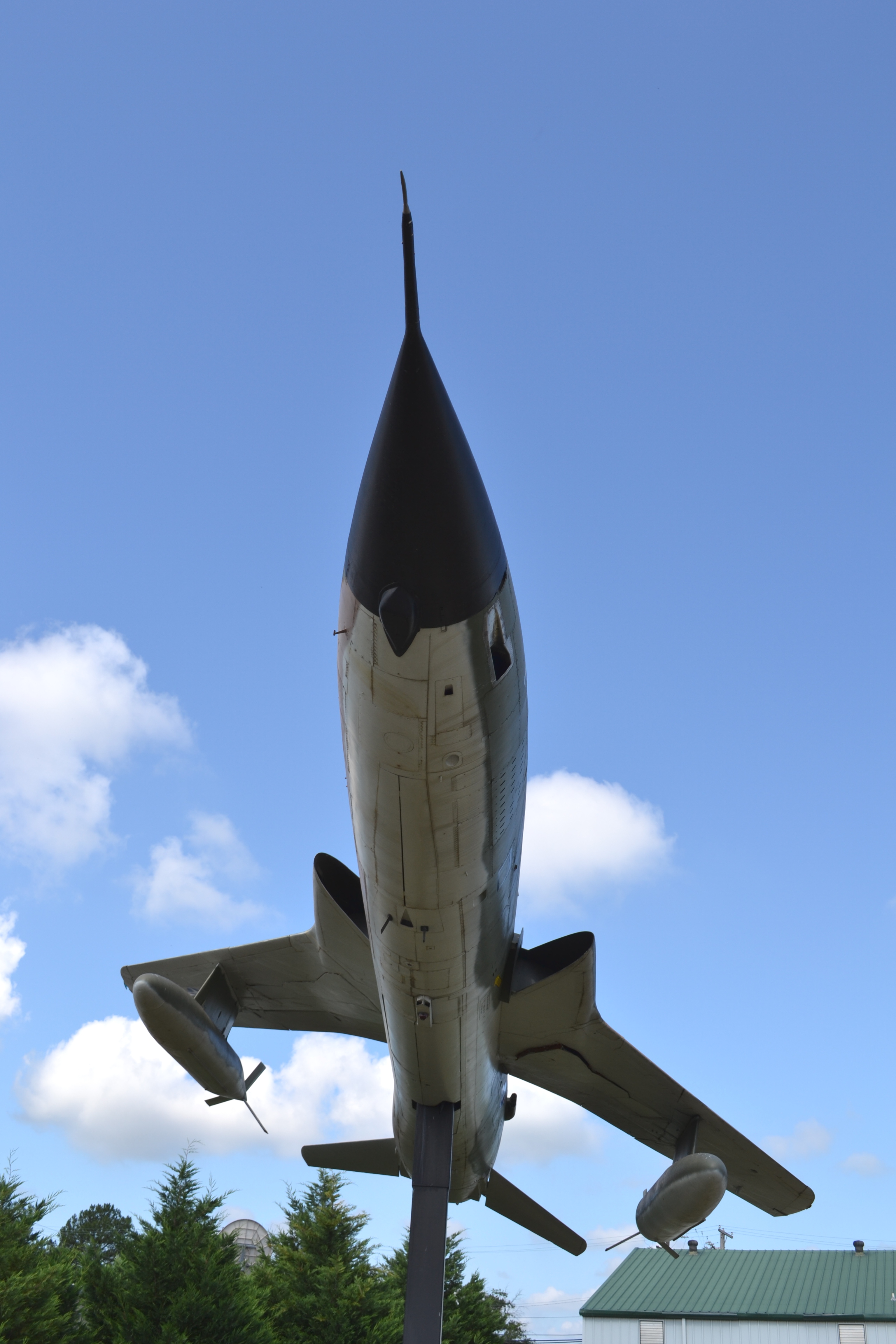 Jacksonville is, of course, home to the Little Rock Air Force Base and also to the Jacksonville Museum of Military History. The museum is situated on the old Arkansas Ordnance Plant site which manufactured bomb parts during World War II. Most of the workforce was women – W.O.W.s, as they were called: women ordnance workers. The museum’s exhibits cover everything from the Civil War to present day conflicts. And that includes a missile silo exhibit from the Cold War era. 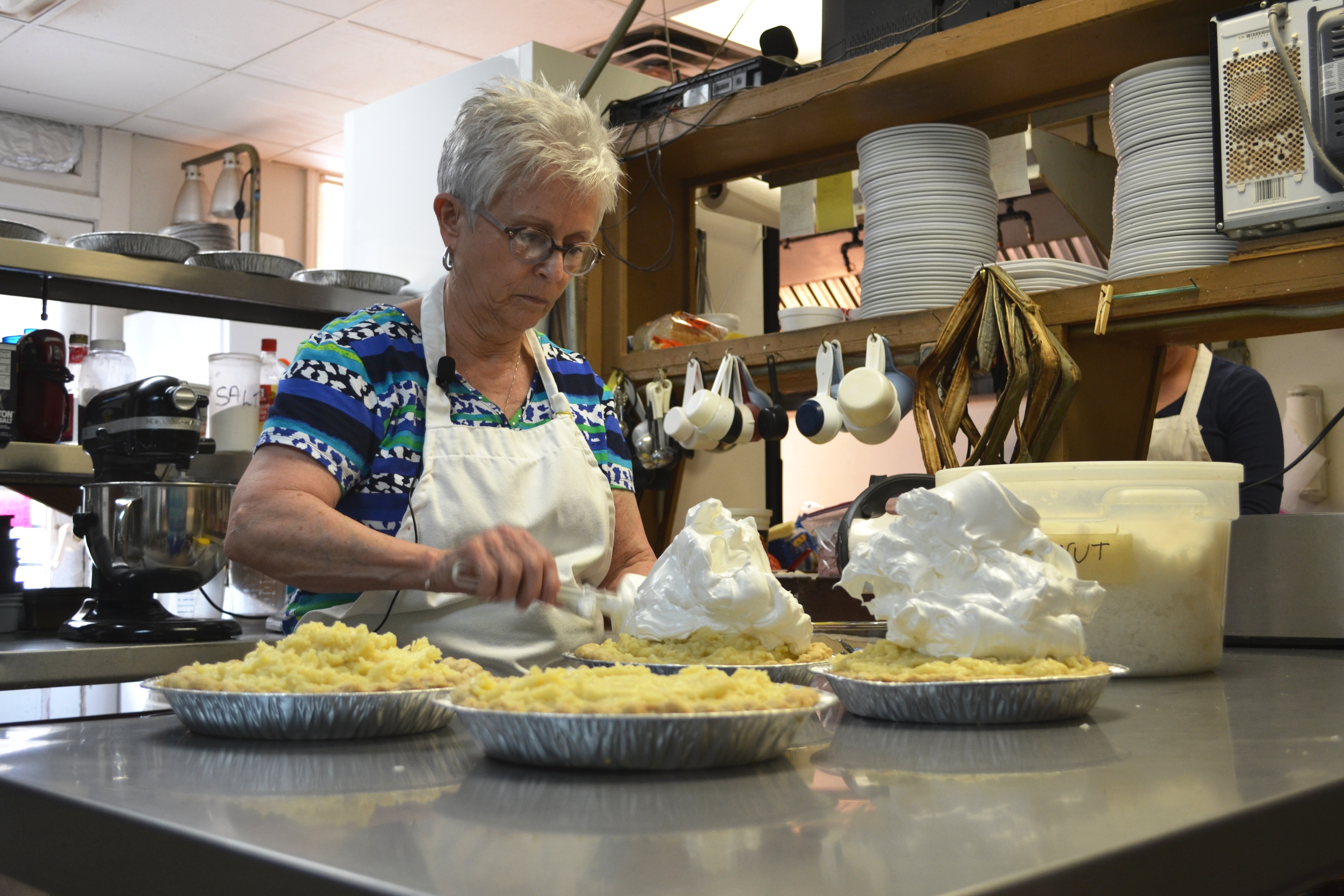 Charlotte Bowls of Keo has been in Southern Living magazine for a good reason – her ten-inch-high coconut cream pies that she creates inside a historic pharmacy building. And, believe you me, it’s one pie I do not mind smothering my face in!! Mmm … mmm …