“To the Bat Cave, Robin!” That was a classic line in the old “Batman” TV series, and we went just there in a brand new episode of “Exploring Arkansas” coming up on Wednesday, May 4, at 6:30 p.m.

Bat Cave near Batesville is one of the caves Dr. Dave Thomas’ speleology students at Lyon College go to for their class studies. Yeah! Now that’s the kind of class I wish I had when I was in college!! So, needless to say, my videographer and I couldn’t wait to attend this “class!” In all, we saw 125 bats, found baby salamanders and examined micro-cave organisms that feed off of rock! 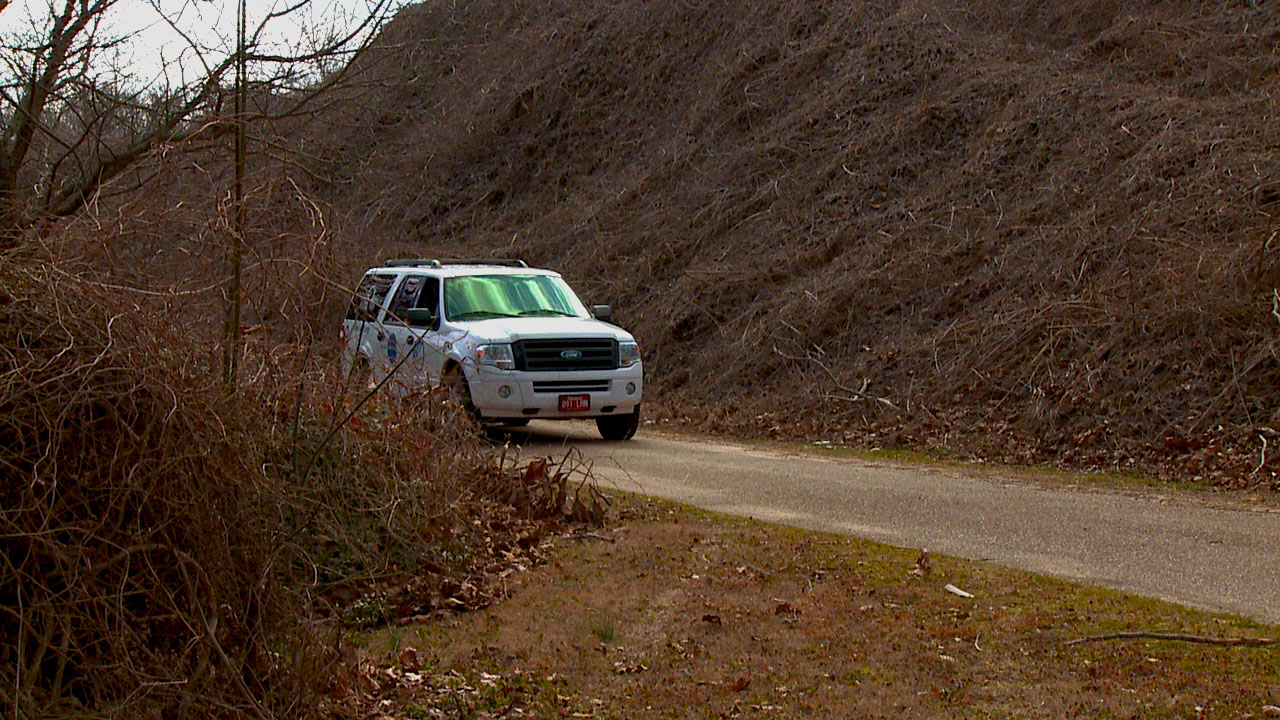 Normally, when you put a vehicle in neutral on a hill, you’ll roll downhill. But not on Gravity Hill in Helena! On this particular hill, a vehicle left out of gear rolls “uphill” – or at least it seems that way. For some time, Helena’s Gravity Hill has been quite the attraction with people from all over making the drive to this town to check out for themselves if this is really true or just bogus. We used a simple level tool to get to the “bottom” of the mystique and magnetic aura of Gravity Hill. 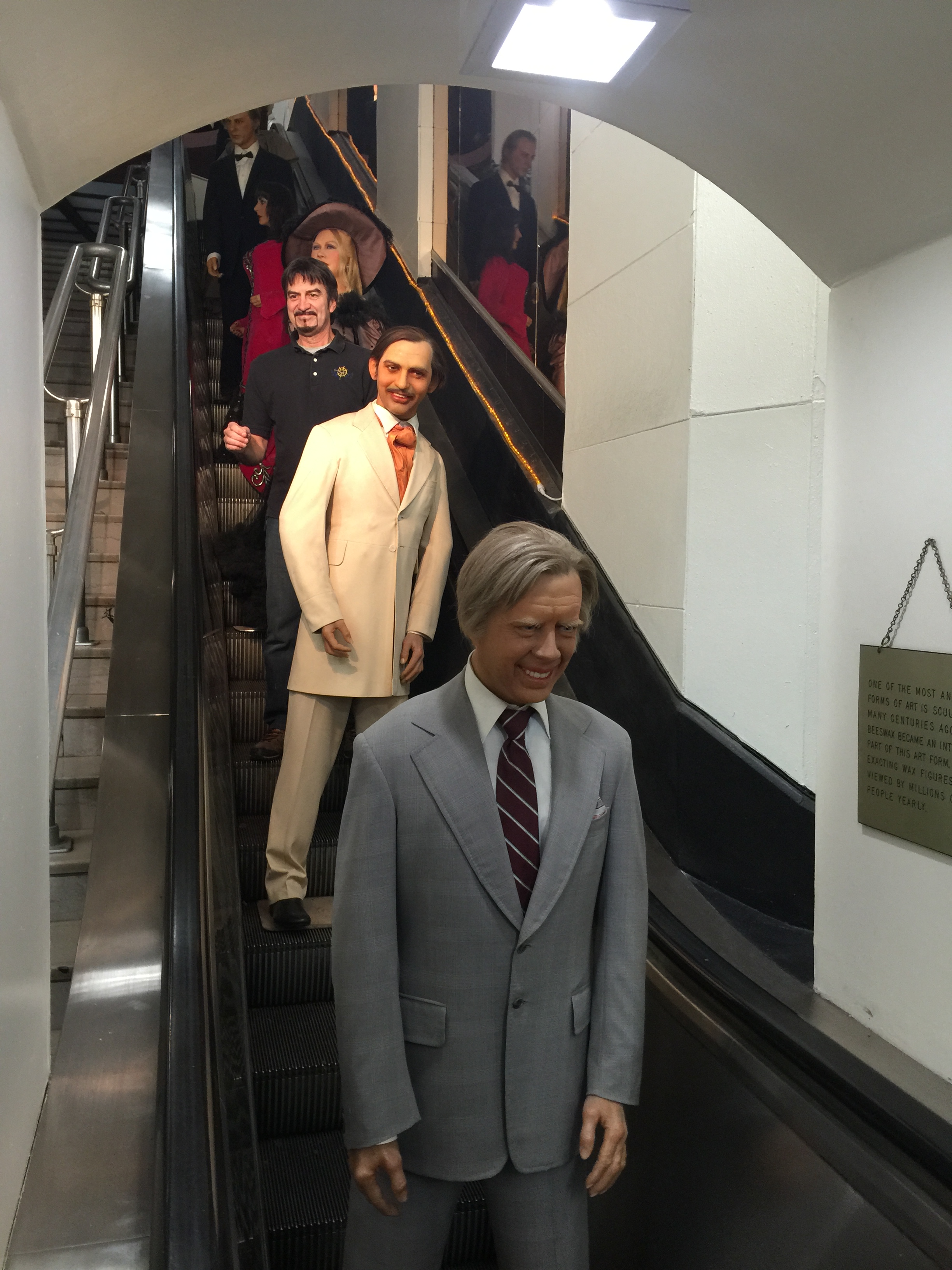 Did you know that the oldest illegal casino in the South happened to be in Hot Springs? Not only that, but it was in the building that is now the Josephine Tussaud Wax Museum. When it was built in 1894, it was The Southern Club and quite the attraction!  That was the era when Hot Springs was called “The Monte Carlo of America.” The Spa City was not only a major health resort, it was a top notch gambling center! It was all also illegal, as state and local politicians were kept quiet through generous payouts. Today at the Josephine Tussaud Wax Museum, you can see more than 100 figures, including a peculiar latest addition on the escalator … hmmm. 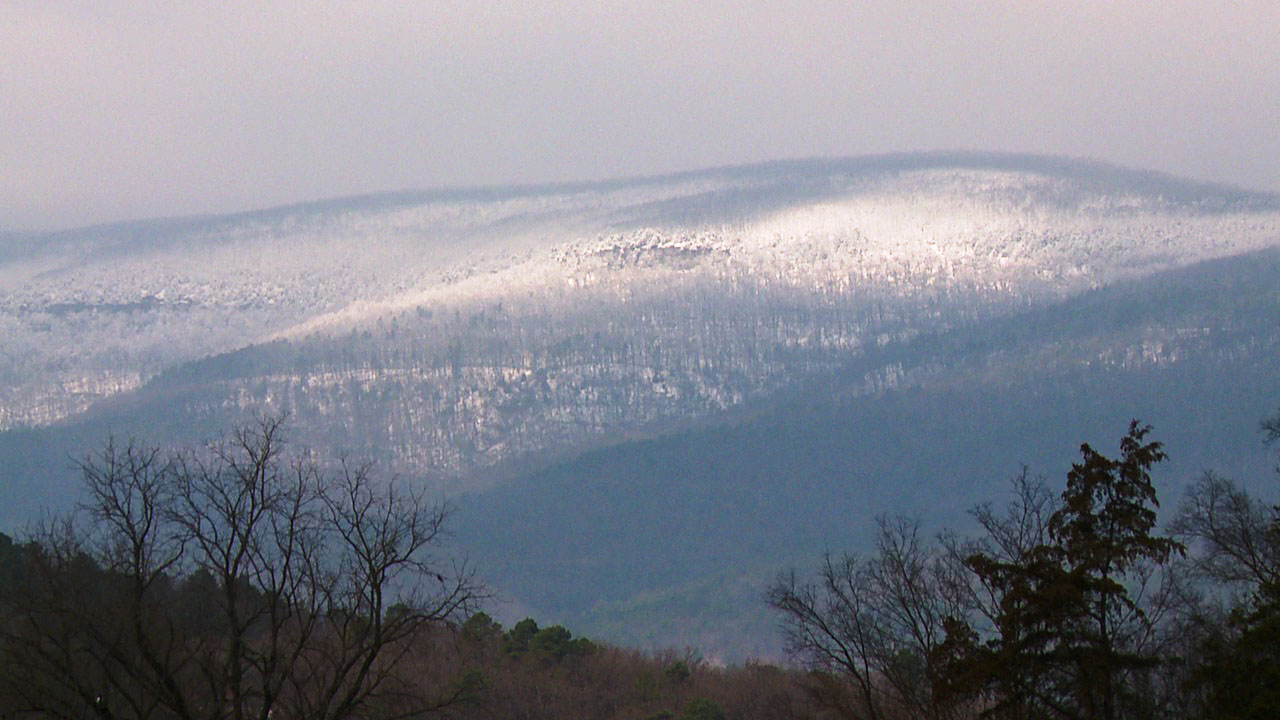 Mount Magazine – the state’s highest peak at 2,753 feet – is sometimes called an “island in the sky” due to its altitude, geography and climate. In the wintertime, the cooler temps can mean a big difference between rain and snow. It’s during that time that the mountain can become snowcapped and attracts even more visitors to a winter wonderland. Just in case y’all were missing some snow, ha!