From striper fishing ... to being catapulted in the air at a bike park ... to exploring a cave for a lost civilization … to chowing down on some ribs at a popular family-owned barbecue restaurant – it’s all coming up Monday, March 7, at 6:30 p.m. on “Exploring Arkansas!” 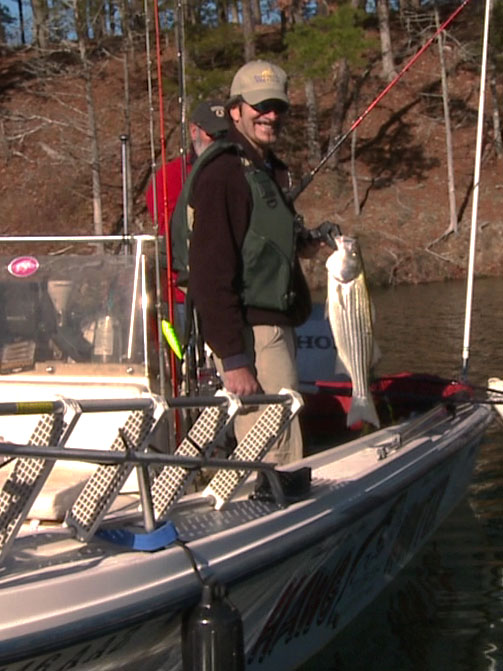 If you like catching fish – really BIG fish, then you need to go fishing for hybrid bass – or “stripers” as they’re commonly called.  How does forty pounds sound for a nice, hefty catch?  There are several really good lakes for this type of fishing, including Lake Ouachita near Hot Springs, which is the one we went to for our striper initiation. The only part that hurt was having to throw our catch of the day back into the lake – which is okay, since I probably couldn’t have found a frying pan big enough for him anyway. 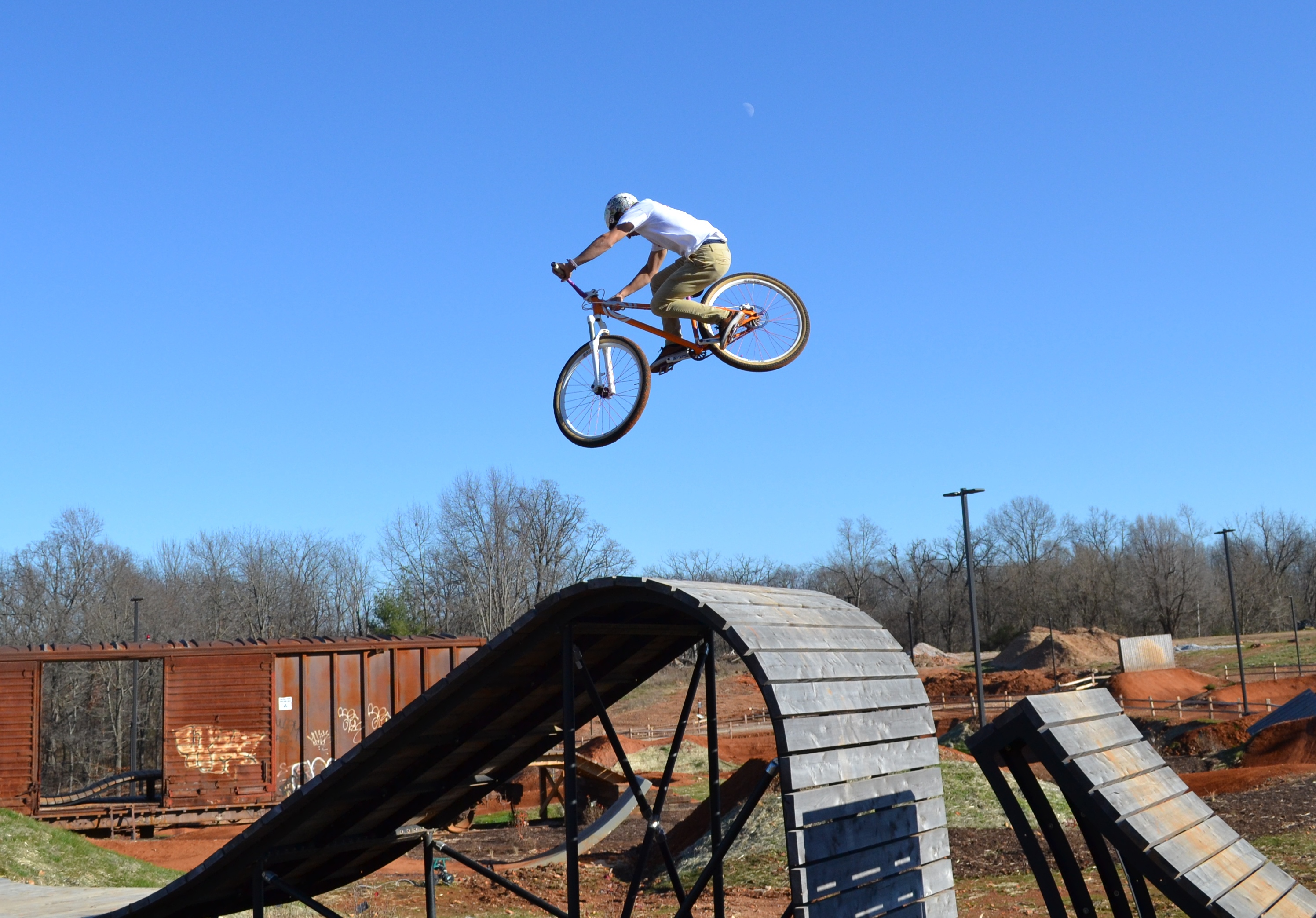 Railyard Bike Park in Rogers is quite the facility, if you enjoy being catapulted into the air while riding over various ramps and jumps. Yes, this is categorized as a jump bike park, which actually rivals many of those out on the west coast. 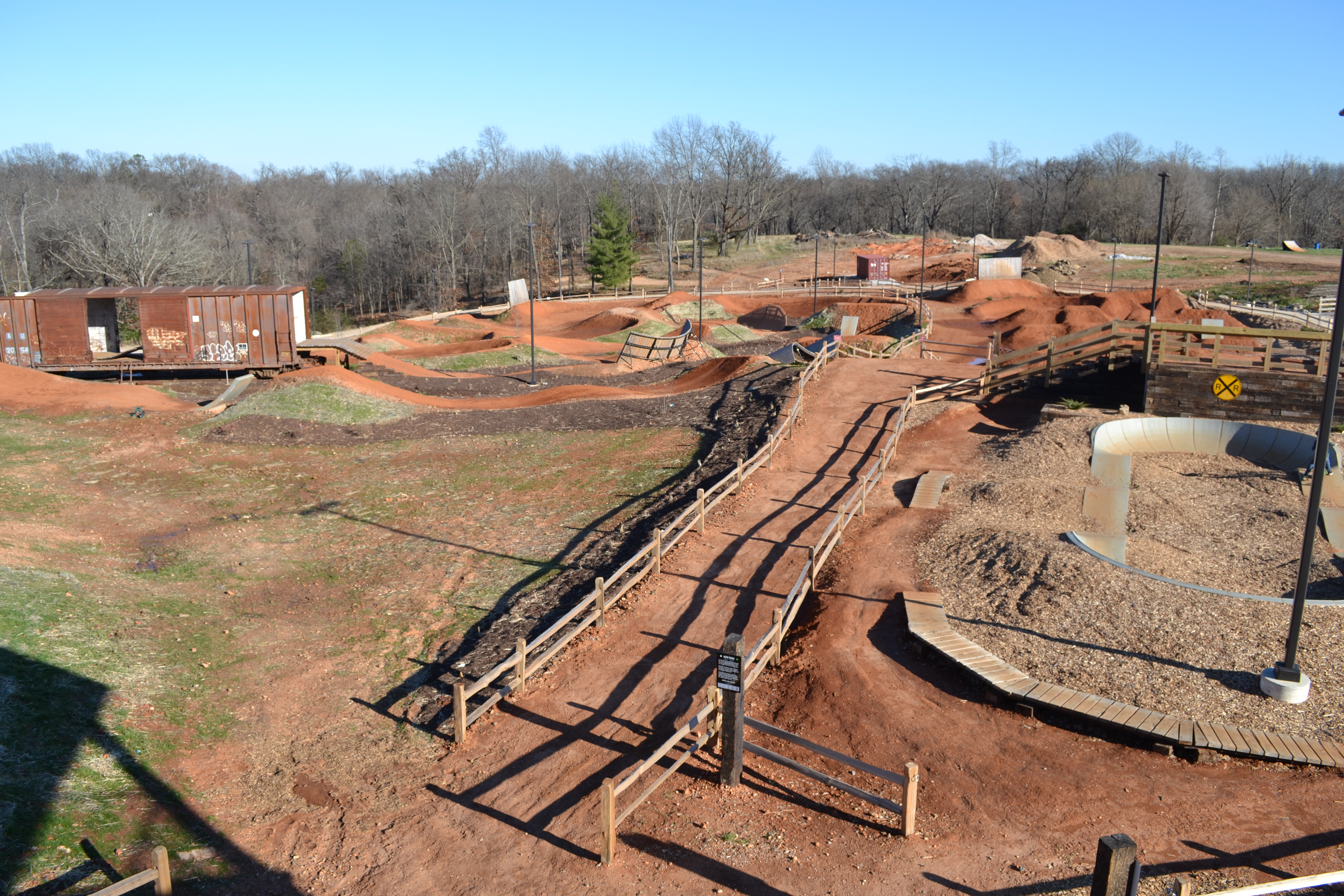 The course is laid out in such a way as to accommodate all skill levels – which, in my case, would be the level and steady kiddie course. 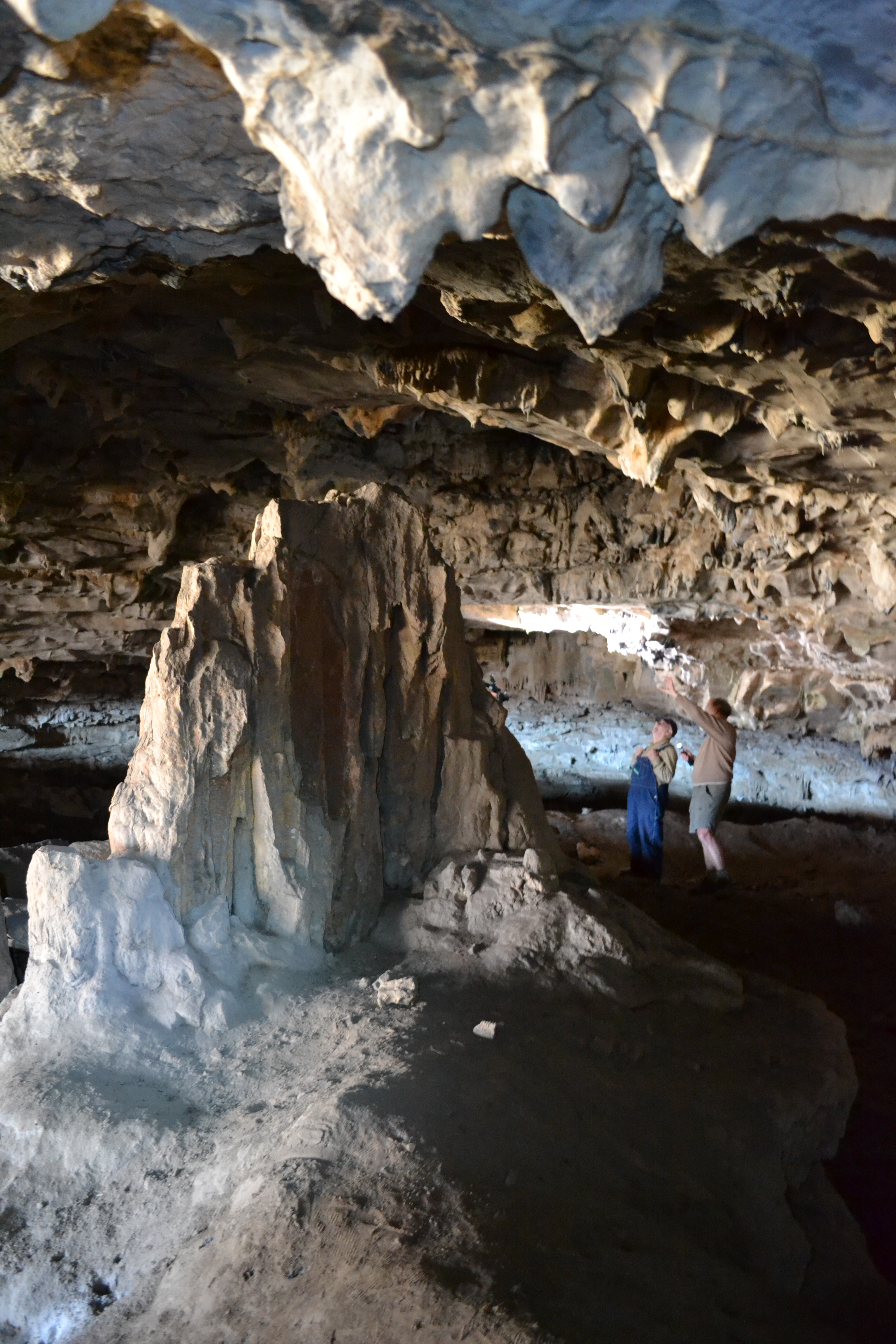 Slay Cave near the community of Snowball caused quite the stir back in the 1930s when an excavation reportedly took place unearthing the remains of the seven-foot-tall “Arkansas Woman” – fact or fiction? 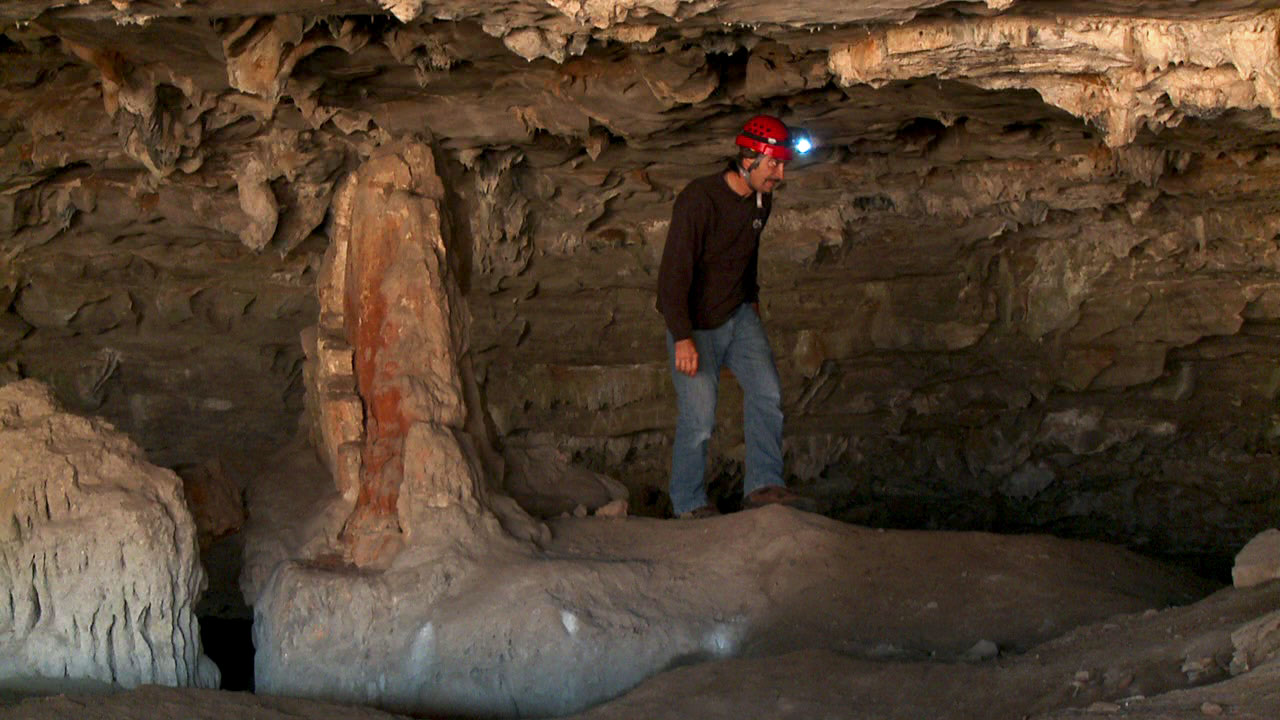 We go in and explore this shelter, once occupied by Ozark Bluff Dwellers. 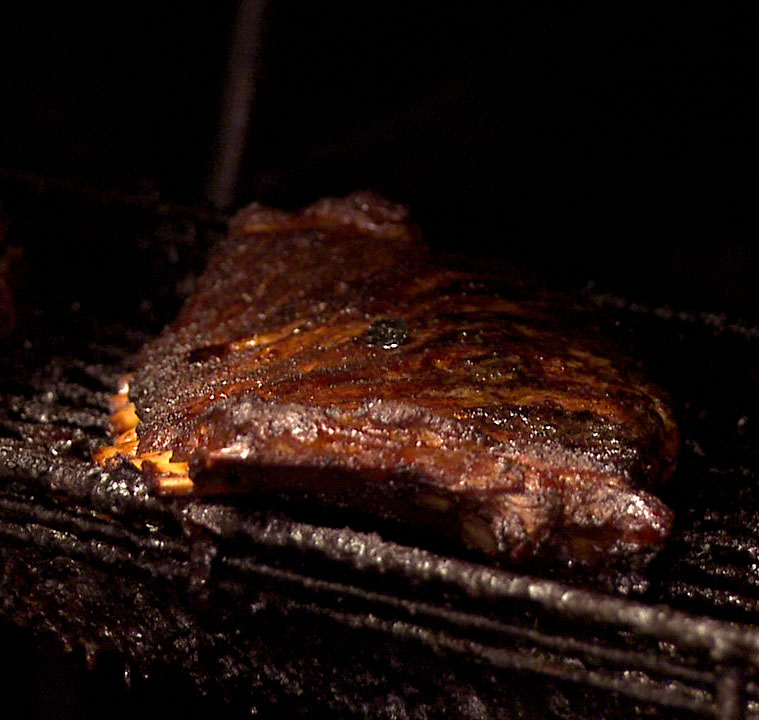 It’s a love lesson in barbecue – Hogpen BBQ in Conway.  Owner Dennis Forte says it’s all the love he and his family pour into it that keeps folks coming back, not just from around the state, but from all over the South. As they say, “It’ll make you want to slap your mama!” 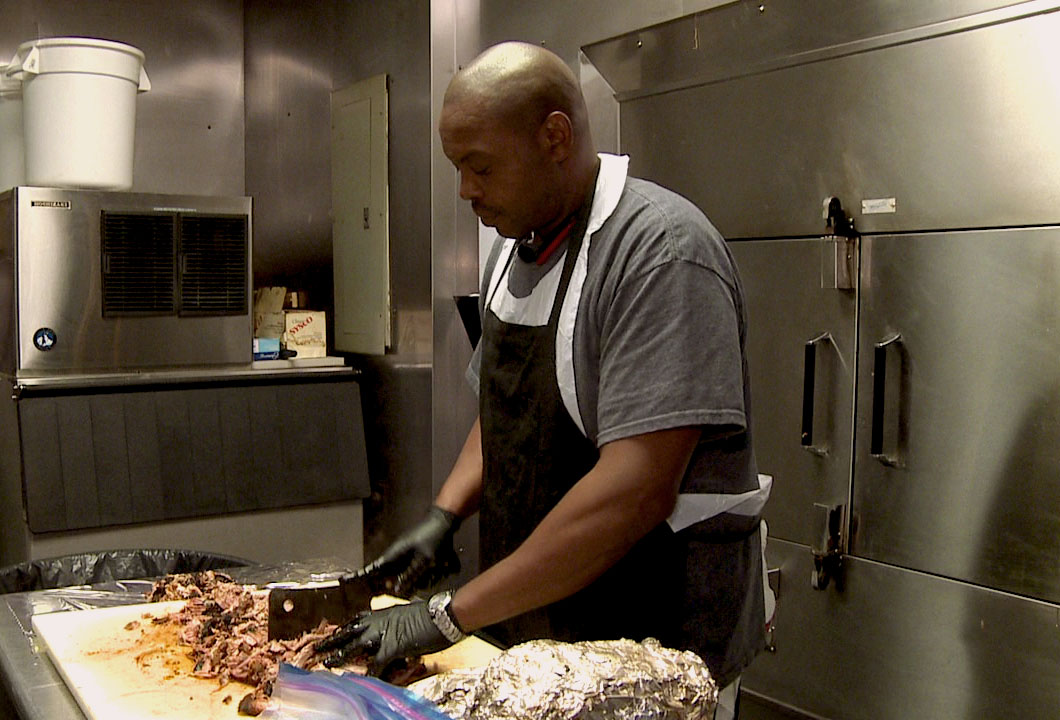