From pickin' and grinnin' at the Arkansas Folk Festival… to visiting an Ozark paradise complete with cabins and waterfalls… to visiting a town which was once called "Arkansas's Dream Town"… it's all coming up in a brand new edition of "Exploring Arkansas," Wednesday, July 6, at 6:30 p.m. 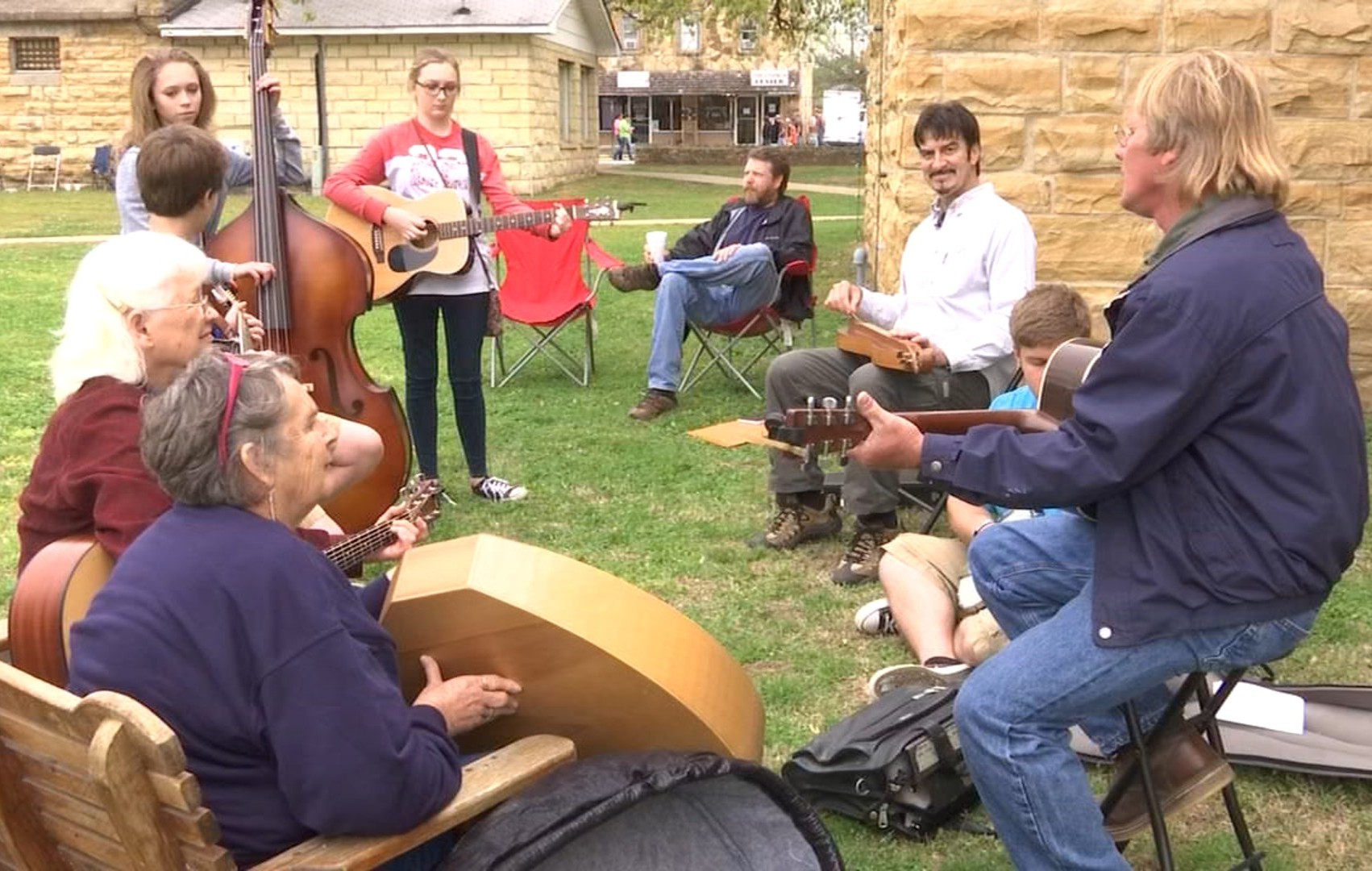 Since the early 1960s, the Arkansas Folk Festival in Mountain View has been one of the largest music festivals in the state. Mountain View is called the Folk Music Capital of the World because of its rich musical history and is keeping the mountain music tradition and heritage alive, generation after generation. 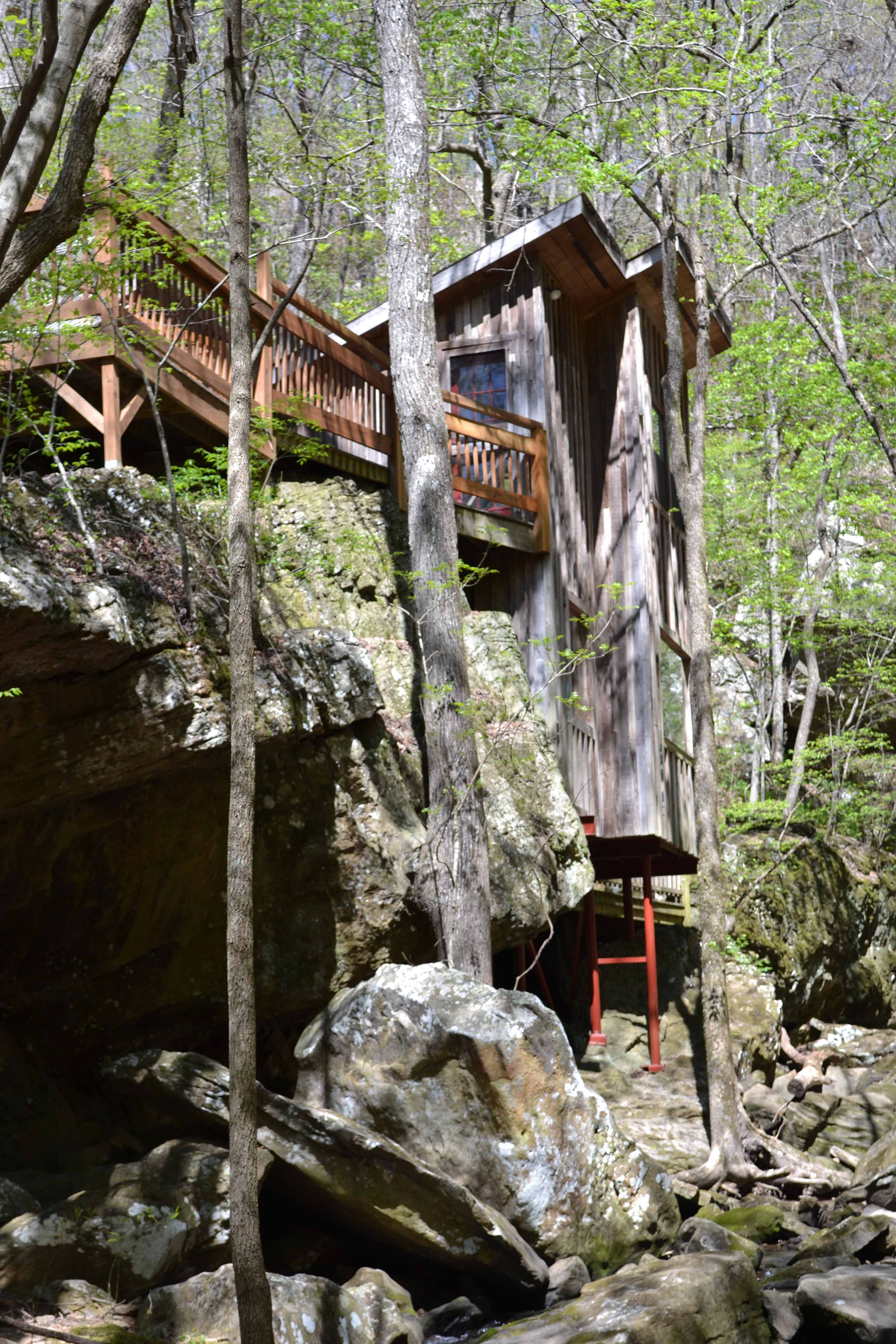 If you want to go "off the grid" and live like Ozark bluff dwellers did but still enjoy all the modern amenities, then Longbow Resort near Prim is the place to head out. Described by Southern Living magazine as Arkansas's own "Garden of Eden," Longbow is the story of one family's legacy. Archery legend Ben Pearson bought this rugged Ozark paradise in 1966 and, since then, it has provided thousands of people with a one-of-a-kind Ozark adventure. 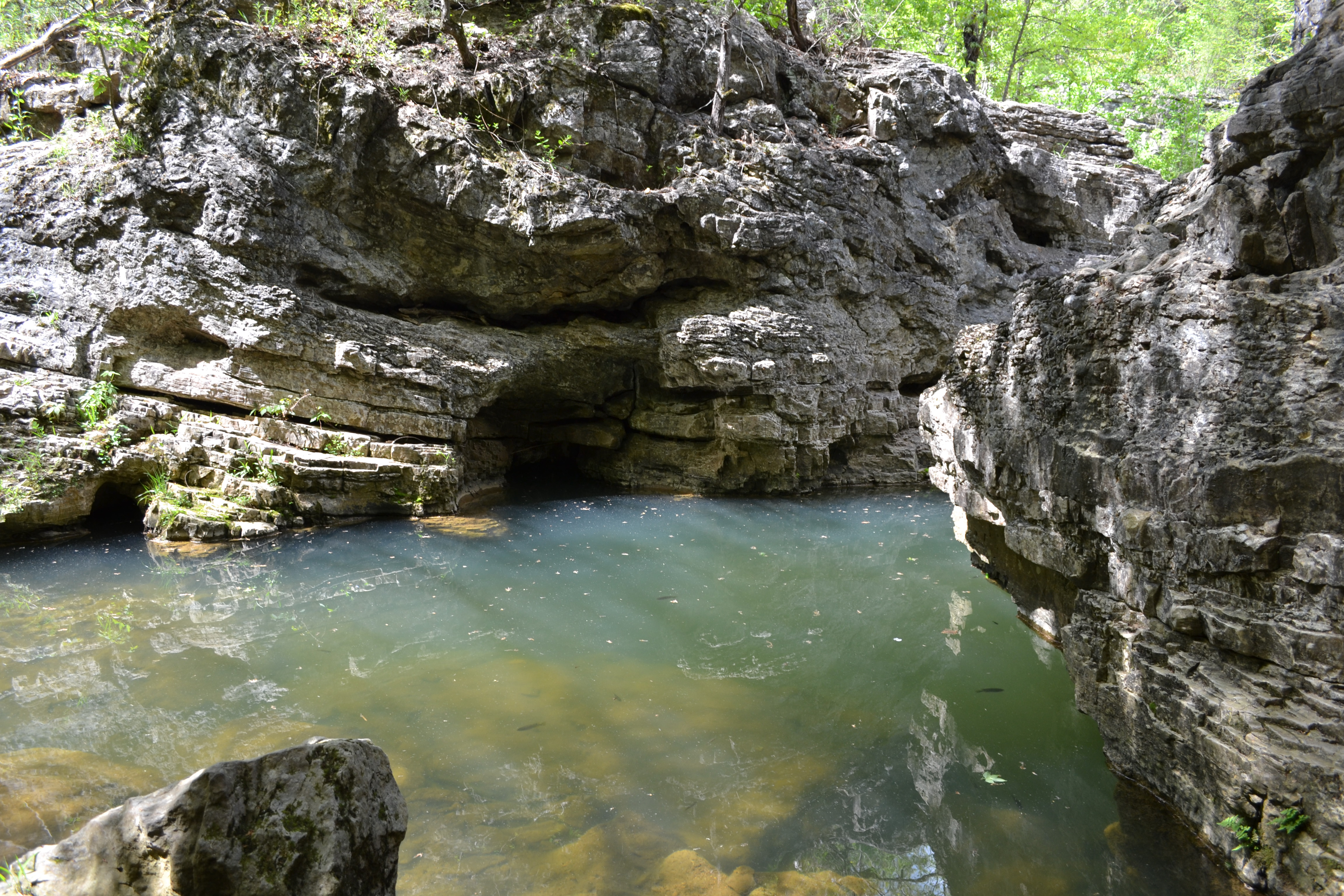 One of the oldest settlements in Arkansas is Ravenden Springs. In the late 1800s it was called "Arkansas's Dream Town" as folks from all over flocked to this town to partake of the waters in its five "healing" springs. Halls Creek Canyon is also a popular adventure destination to explore the bottomless Blue Pool, Elephant Cave, Lone Rock and the documented site of the first school in the state, which happens to be a cave.