Coming up in a brand new episode of "Exploring Arkansas" on Monday, April 6, at 6:30 p.m., we’ll visit and jam with Arkansas’s Fiddle Queen, take you to view bald eagles along the White River near Bull Shoals and introduce you to the original duck dynasty. 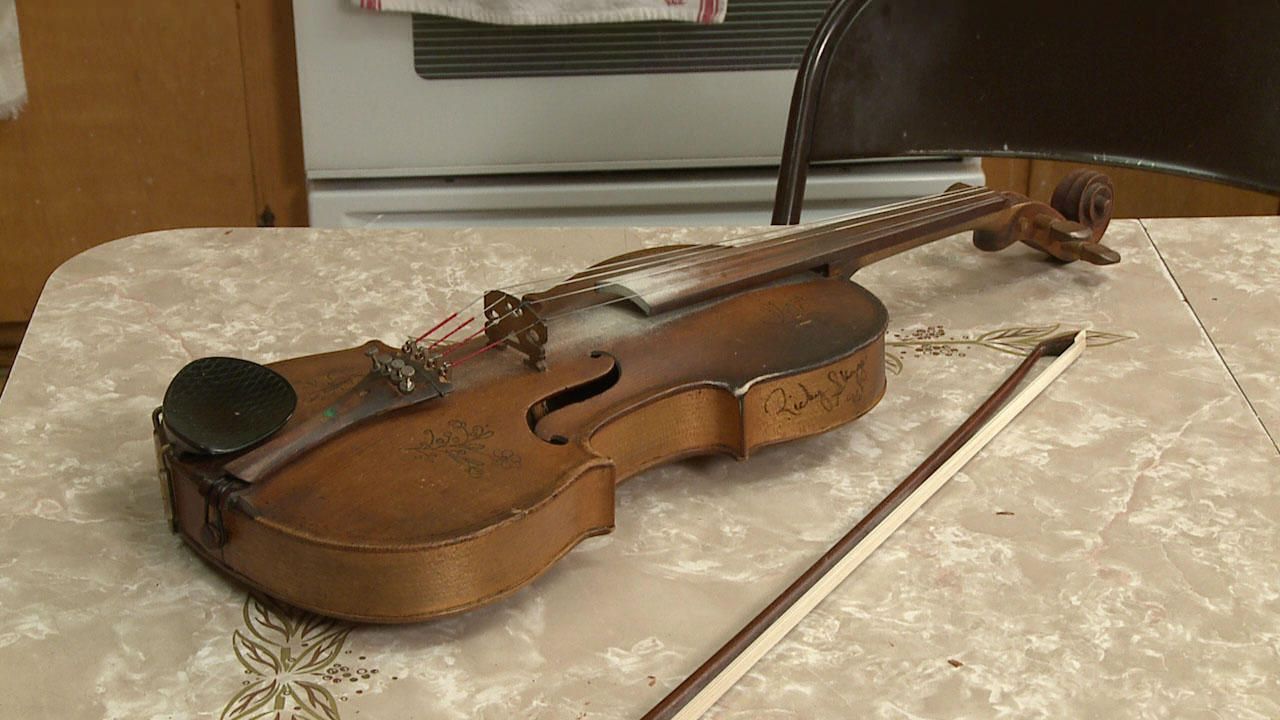 Most folks, when they make things from scratch in their kitchen, it usually involves food. But not with 98 year-young Violet Hensley of Yellville. 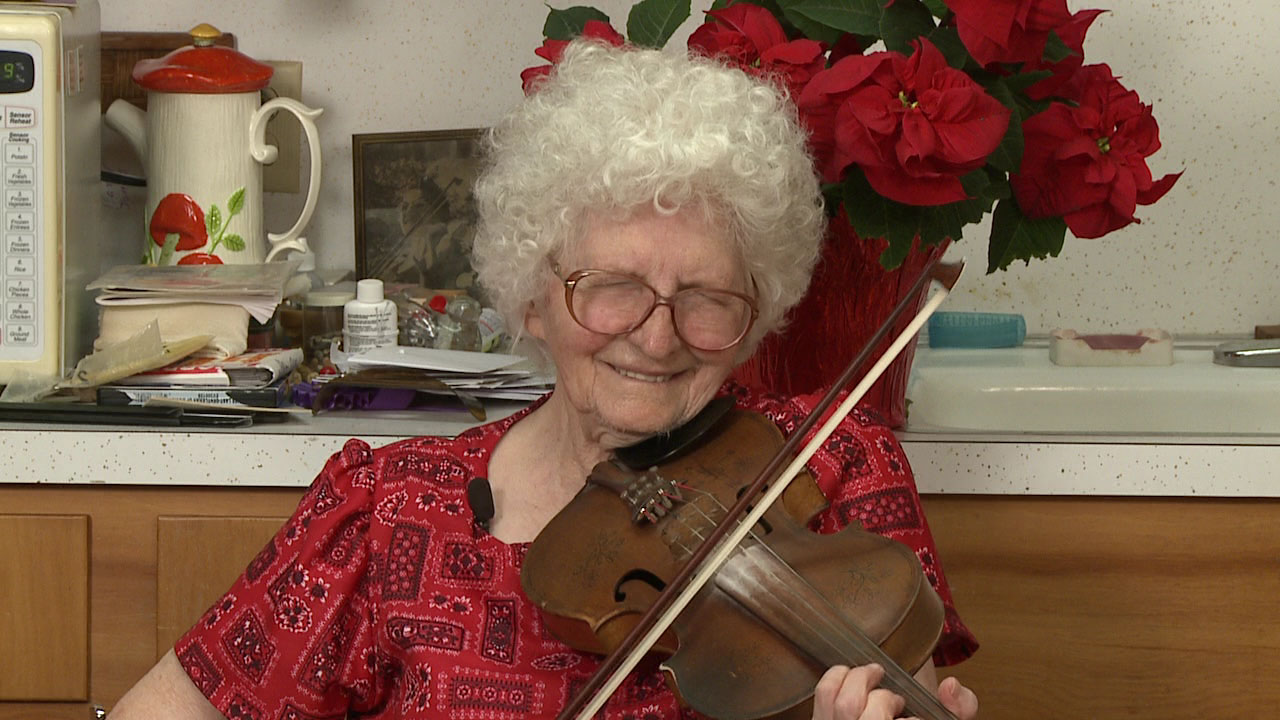 What Violet has been whipping up in the kitchen since her teen years are fiddles – 73 of them to be exact. It’s an accomplishment that’s earned her not only the title of Arkansas’s Fiddle Queen but, in 2004, the designation of being an Arkansas Living Treasure. And that she is! 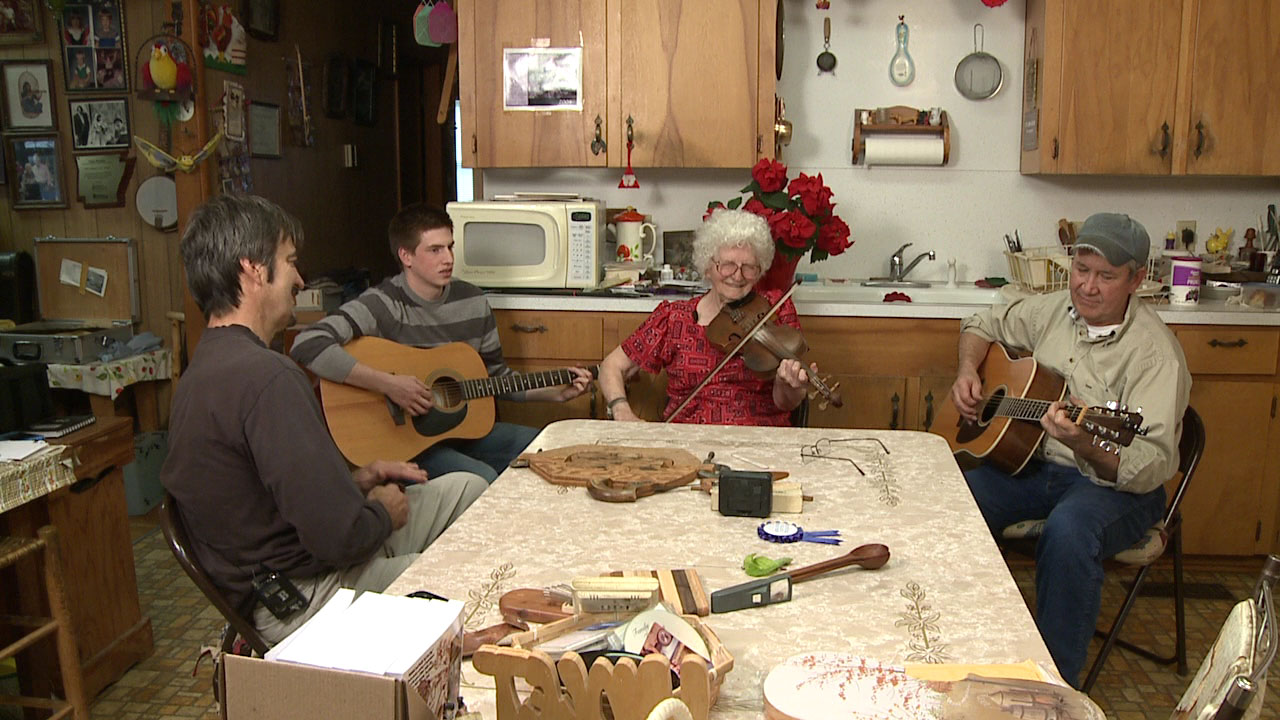 We spend an afternoon in her kitchen talking fiddle-making and fiddle playing – in fact, it all turned into a jam session with yours truly on the wooden spoons and her grandson and son-in-law joining in as well. 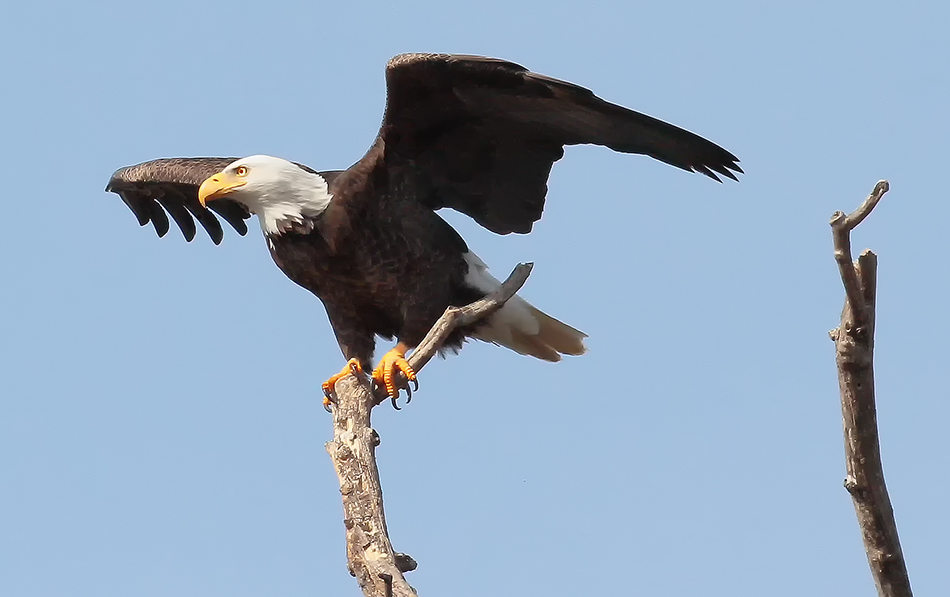 Every year, Bull Shoals-White River State Park, as well as several other state parks, conduct eagle watching outings. We teamed up with one of the park interpreters at Bull Shoals; there, we took the Big Bluff Hiking Trail to an overlook of the White River for a fantastic view of the area and of the nesting bald eagles at the state park. 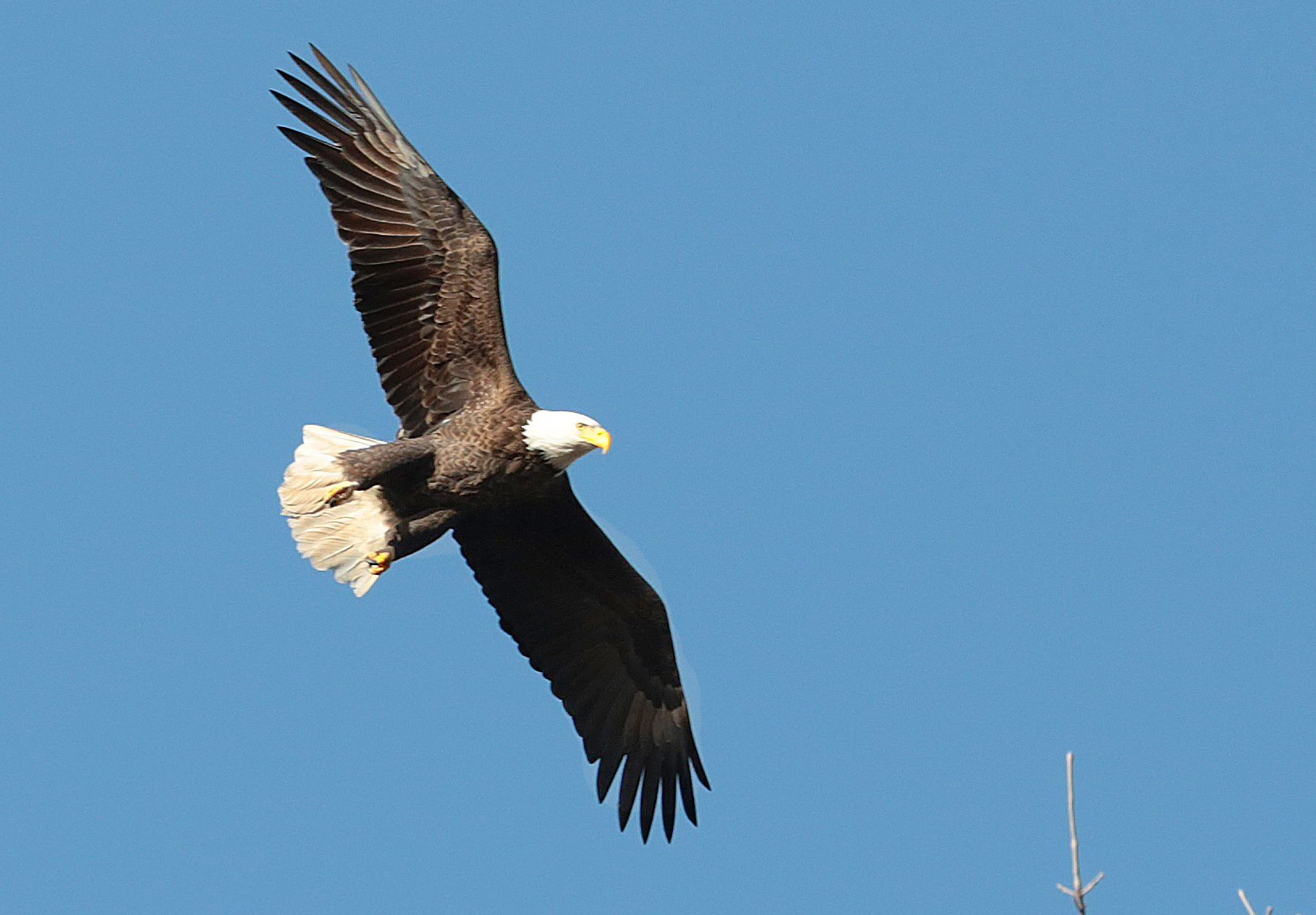 Watching a bald eagle soar with its more than seven-foot wingspan is truly quite the sight! And you realize then why it was chosen as our nation’s symbol. 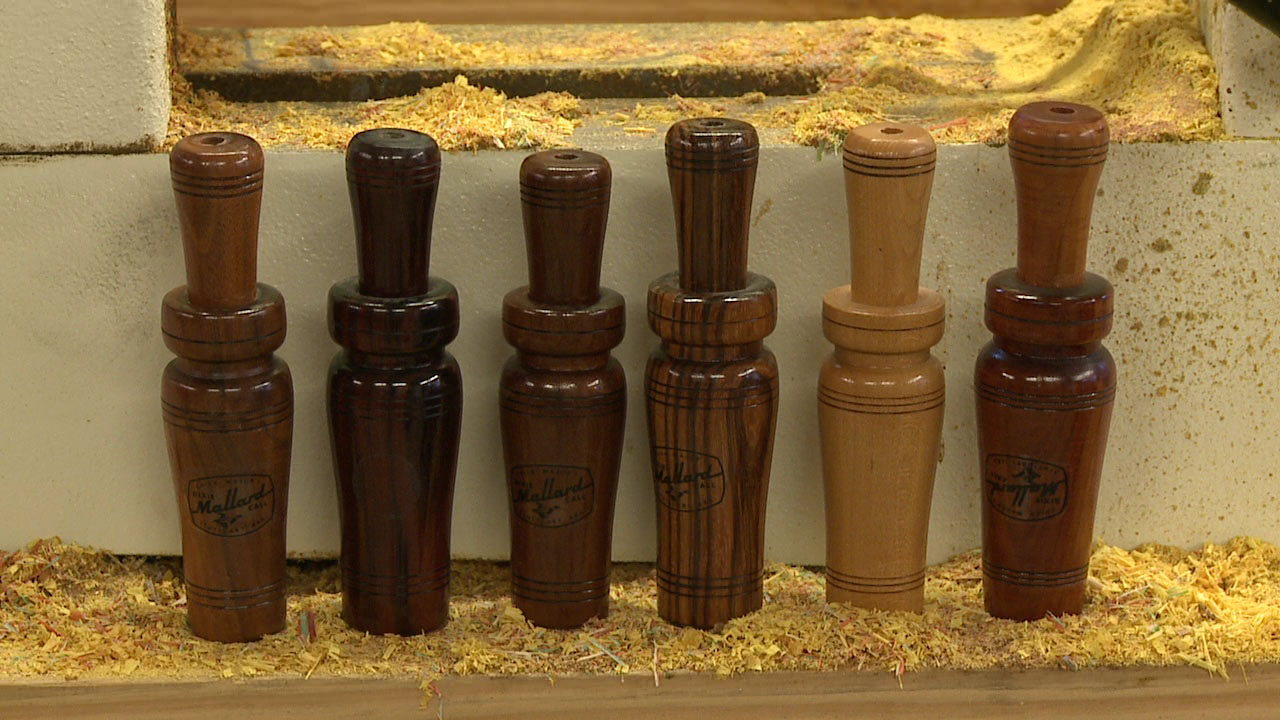 Contrary to what is portrayed by one cable reality TV show, the original duck dynasty happens to be the Major family of Stuttgart. Chick Major was one of the pioneers of the handcrafted wooden duck call – he began making them in the late 1930s. 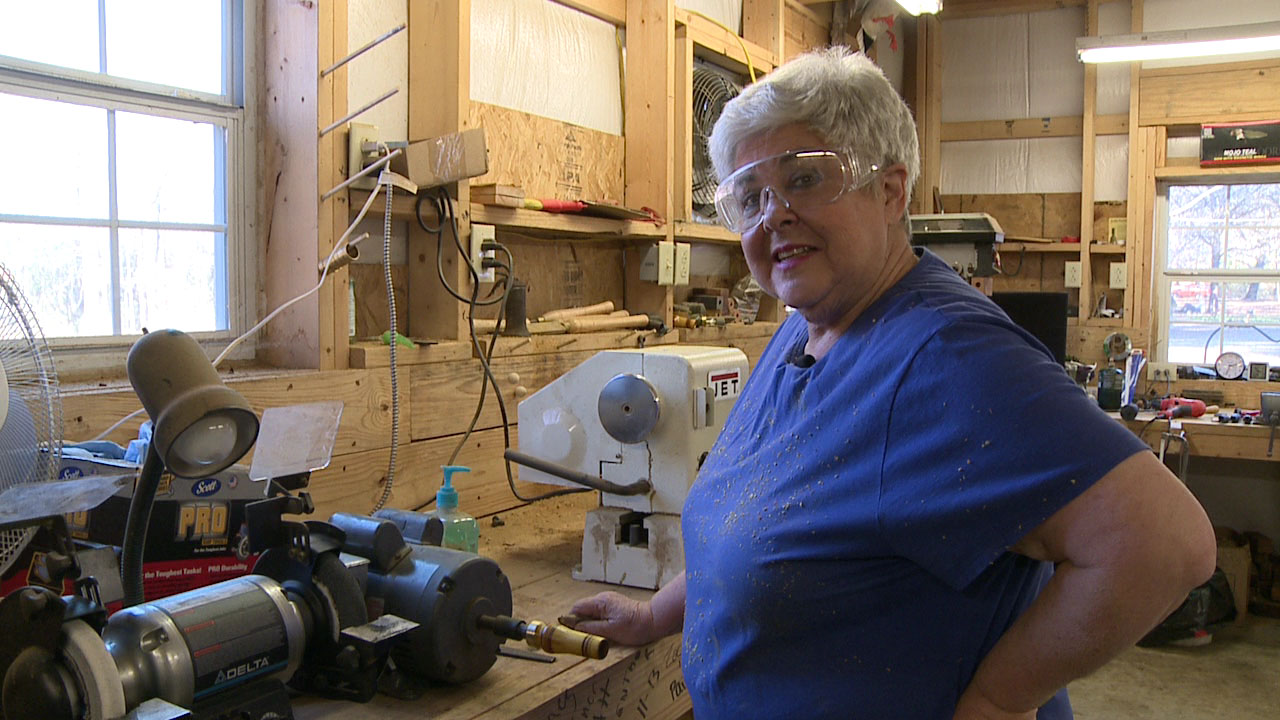 Today, one of his step-daughters is still making those calls with her husband in a shop in Morrilton. 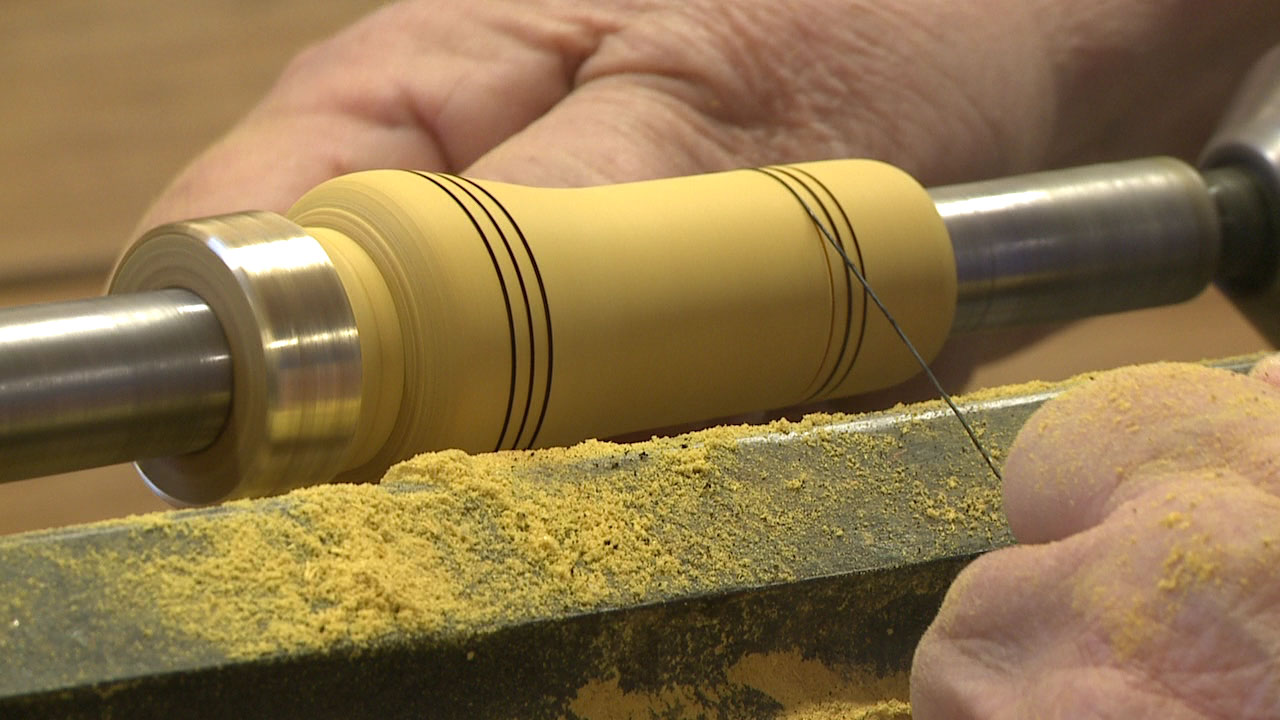 In fact, it’s only but a handful of shops in the entire country that still makes duck calls by hand, out of wood.