During a brand new Exploring Arkansas episode coming up on Monday April 7, join us as we go on a falconry outing, visit Marble Falls and Standing Rock, and then close it all out by taking you down on the levee – as in the Mississippi River levee.

The art of falconry dates back roughly 3000 years or so. It is still commonly practiced today as a form of hunting. During DeGray Lake Resort State Park’s annual Eagles Et Cetera, you can not only get up close with eagles, but also partake in a falconry outing. Participants are taken out to one of the islands, where several falconers first brief you on what to expect, and then you try and do your best to keep up with them as the birds are let loose. 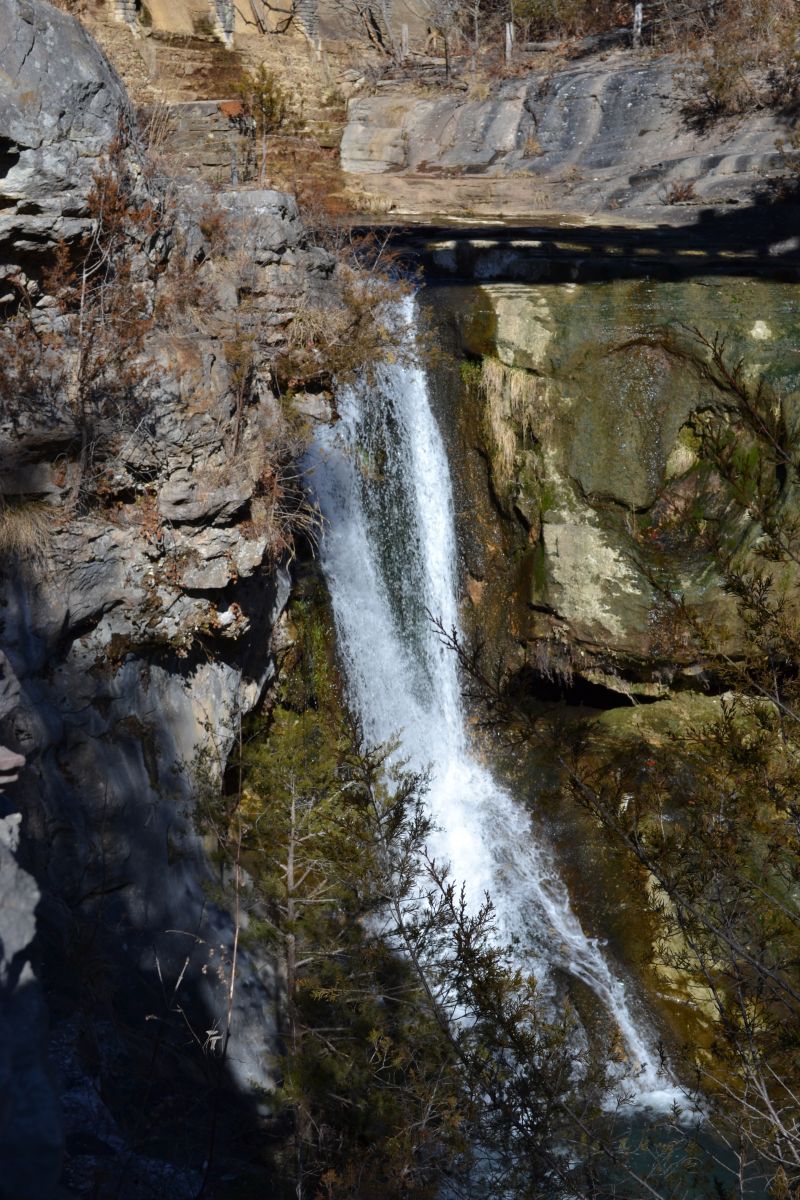 Marble Falls can be referred to as one of those “drive-by” waterfalls, which has an overlook off Scenic Byway 7. Located just a few miles north of the Buffalo National River, it’s actually on the grounds of the old Dogpatch USA amusement park. Photographers are allowed on the premises to take pictures of the waterfall, after signing a release with the owner. There’s also the town of Marble Falls. A stone marker – across from the overlook of the waterfall, acknowledges the use of Arkansas marble from the area, in the construction of the Washington Monument. 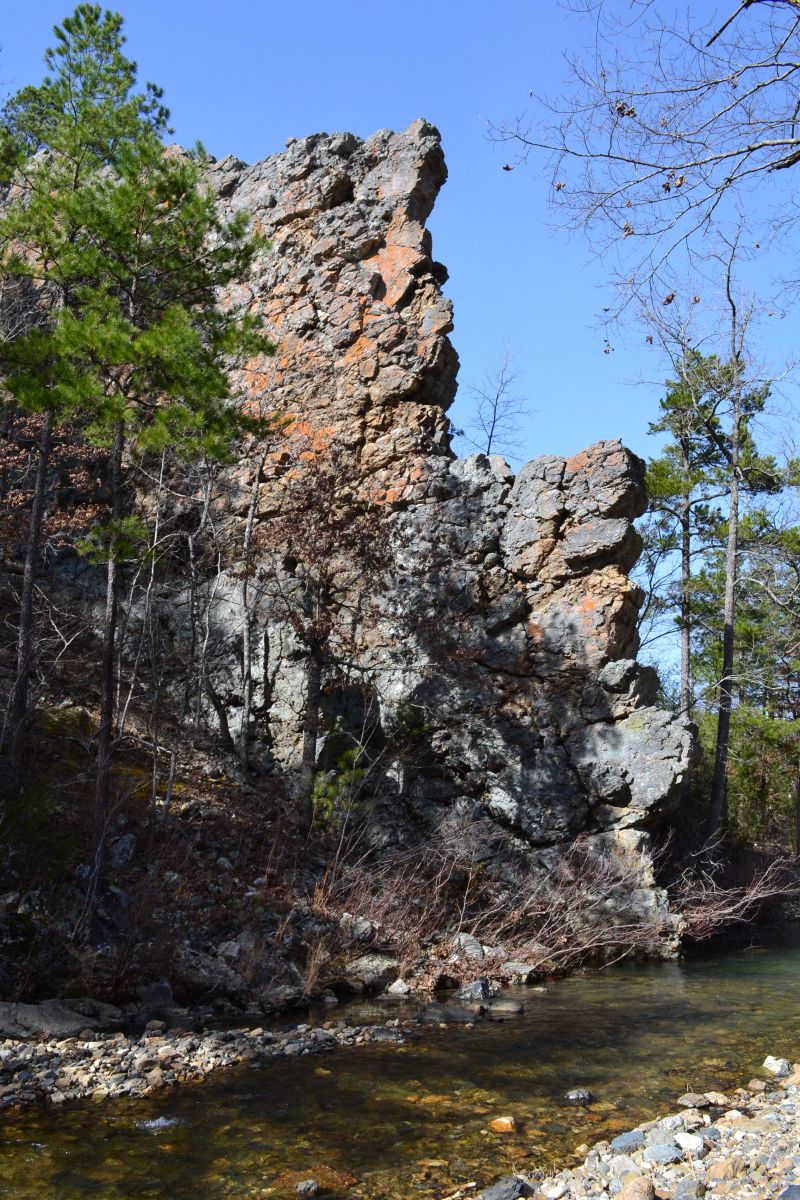 Standing Rock – is exactly what the name implies – a huge rock wall jutting straight up along Boardcamp Creek in the Ouachita National Forest south of Mena. It was once a part of an even larger mass of rock that spanned the width of the creek. There’s also evidence that there were two other rock walls, just like it. A geologist with the Arkansas Geological Survey teamed up with us to share his insight and expertise. 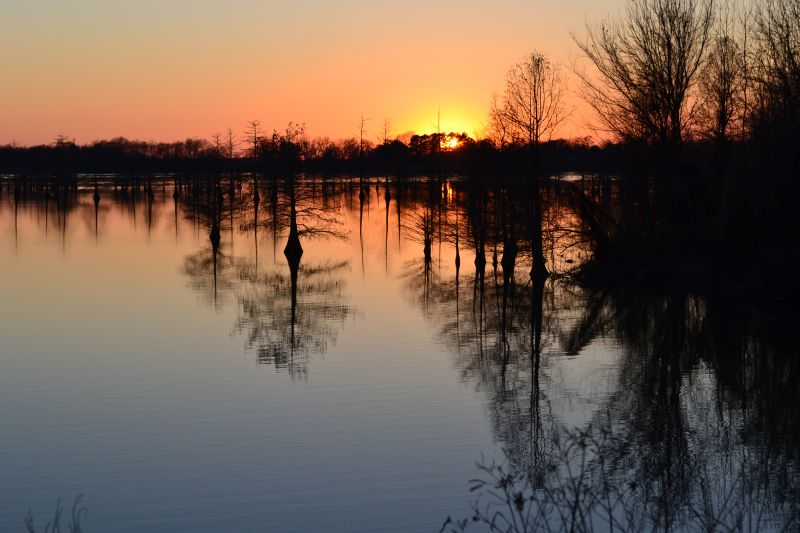 A drive along the Mississippi River levee at Lake Chicot State Park, provides a wonderful opportunity to experience the history, wildlife and culture of the area. This is part of a levee system that is actually the longest continuous levee in the world.  If you make the drive a few hours before sunset, you’ll have some wonderful sights to enjoy plus increase your chances of seeing more wildlife.