Check out the new, 14-part digital-first series “Exploring Arkansas: Trails Less Traveled” beginning Wednesday, May 6th. A new episode will premiere each Wednesday at 2 p.m. Follow host Chuck Dovish’s blog below, new each Monday, and watch at youtube.com/exploringarkansas, on the Engage Arkansas PBS app, and on Facebook (@ArkansasPBS). The episodes will also air during prime time on Arkansas PBS the Thursday following the premiere.

Chuck Dovish guides viewers to his 12 favorite places to cool off during a hot summer in “Exploring Arkansas: Natural State Swimmin’ Holes.”

Viewers are invited to explore the following 12 locations in this new special:

Before coming to Arkansas PBS, Chuck Dovish was mainly known for his "Travelin' Arkansas" segments which aired on KTHV-Channel 11 for more than 25 years. Since October of 2005, Chuck has been producing and hosting "Exploring Arkansas" which showcases all the high adventure the Natural State has to offer. This one-of-a-kind program features the most breathtaking and spectacular sights in Arkansas. There's extreme adventure like hang gliding, kayaking, rappelling, rock climbing, wild caving and not to mention some of Arkansas's best kept secrets such as secluded and scenic waterfalls.

Chuck has been exploring Arkansas for more than 40 years and continues to surprise and entertain viewers with his sights and subjects. His philosophy throughout the years has always been to illuminate the culture and heritage of Arkansas, in addition to conservation and preservation of the pristine outdoors of the Natural State. Exploring Arkansas was the 2009 recipient of the Sierra Club Conservation Award. Chuck says he's always trying to promote our great state in any way, shape or form that he can. 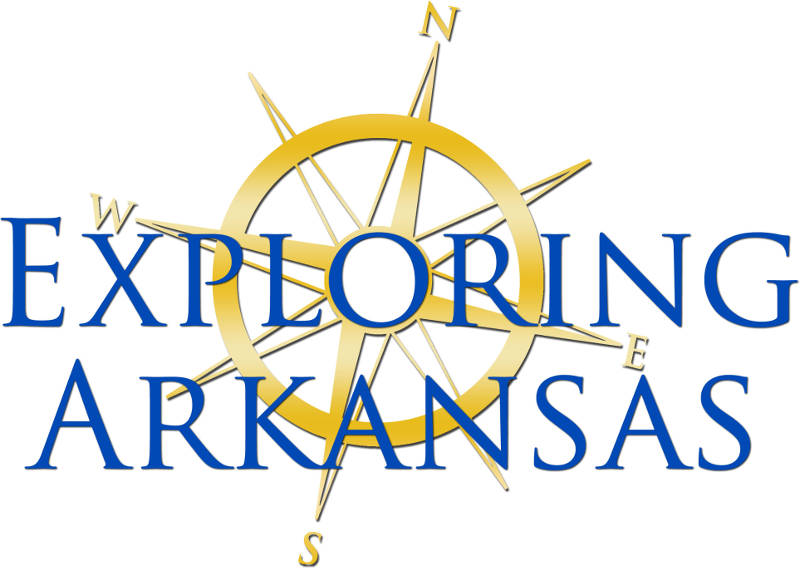 2009 Conservation Award from the Sierra Club for Environmental Reporting 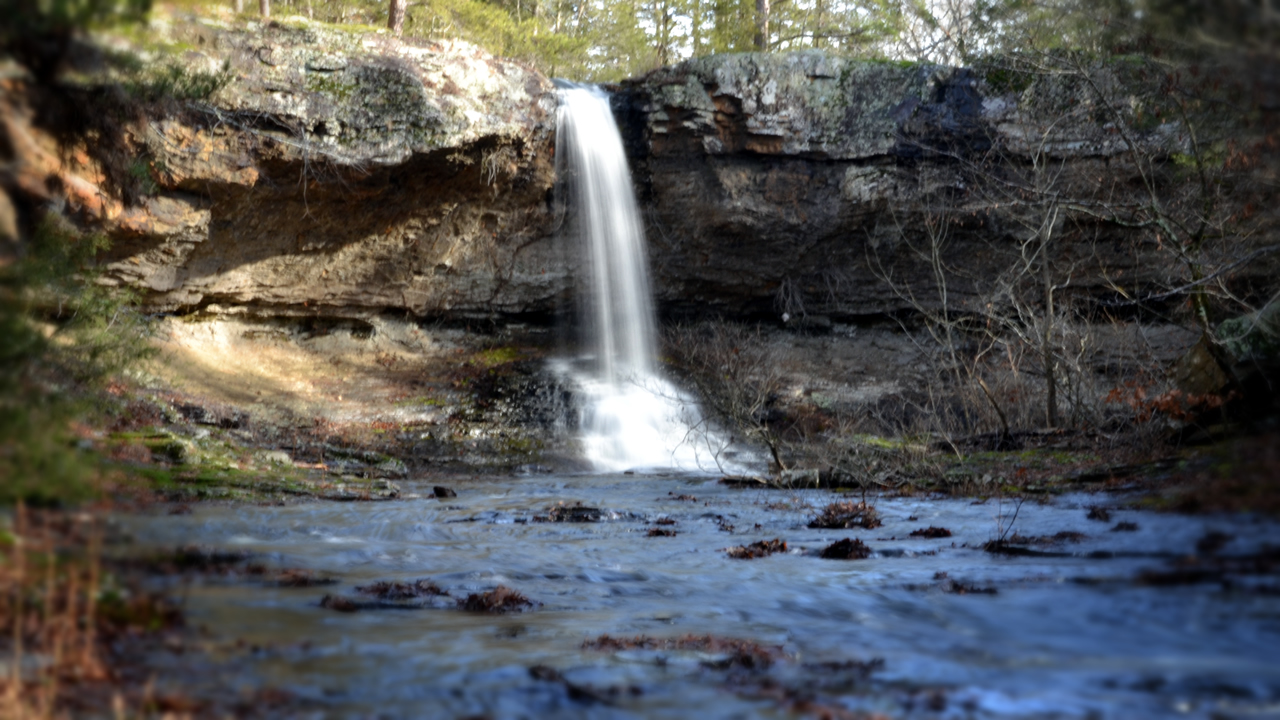 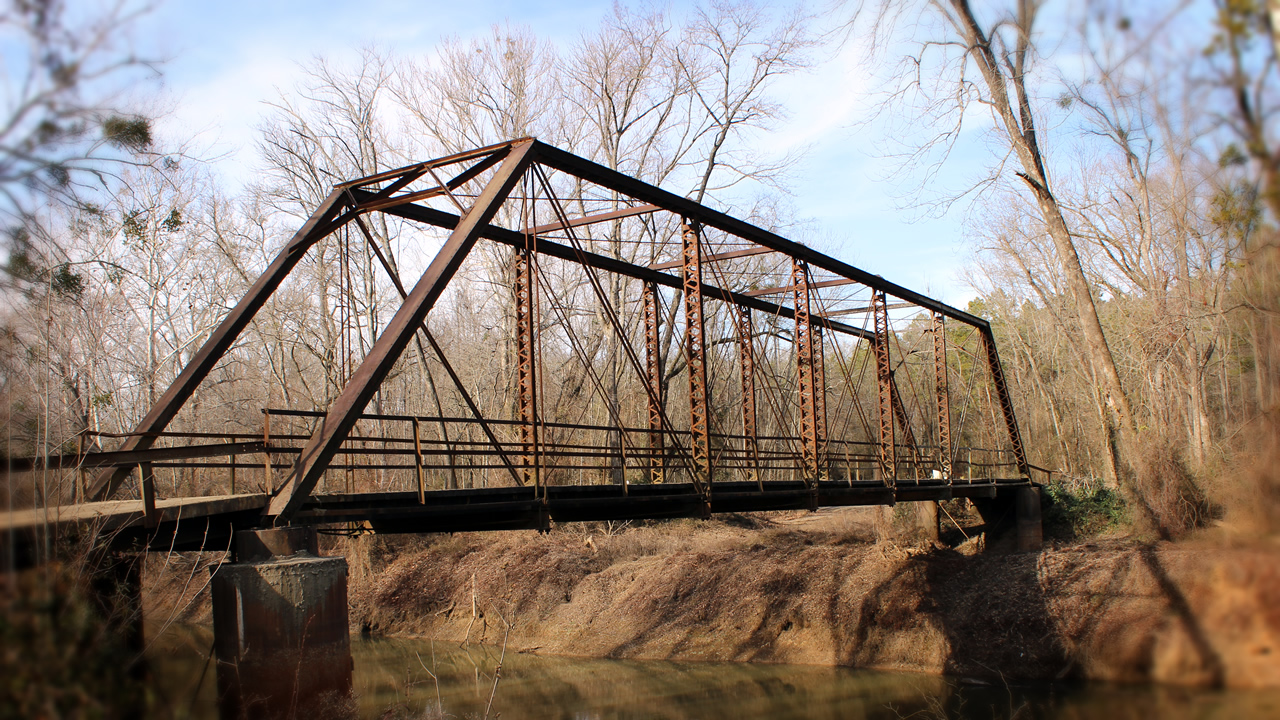 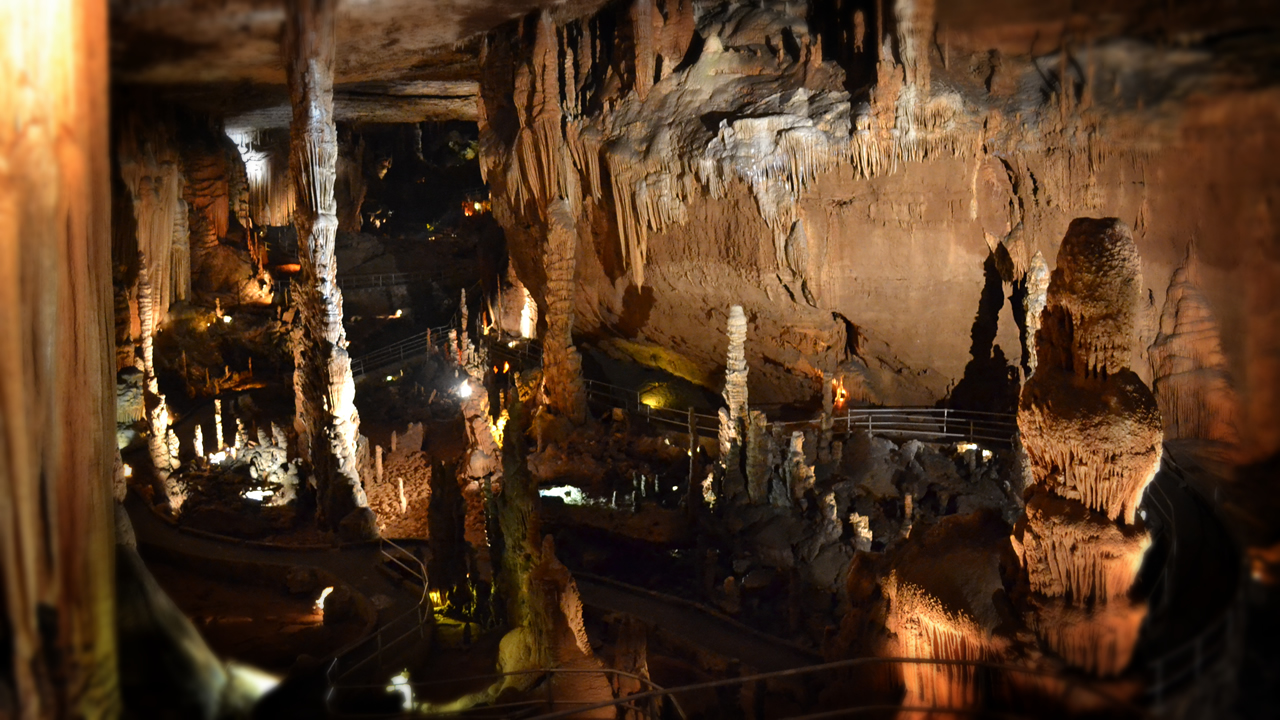 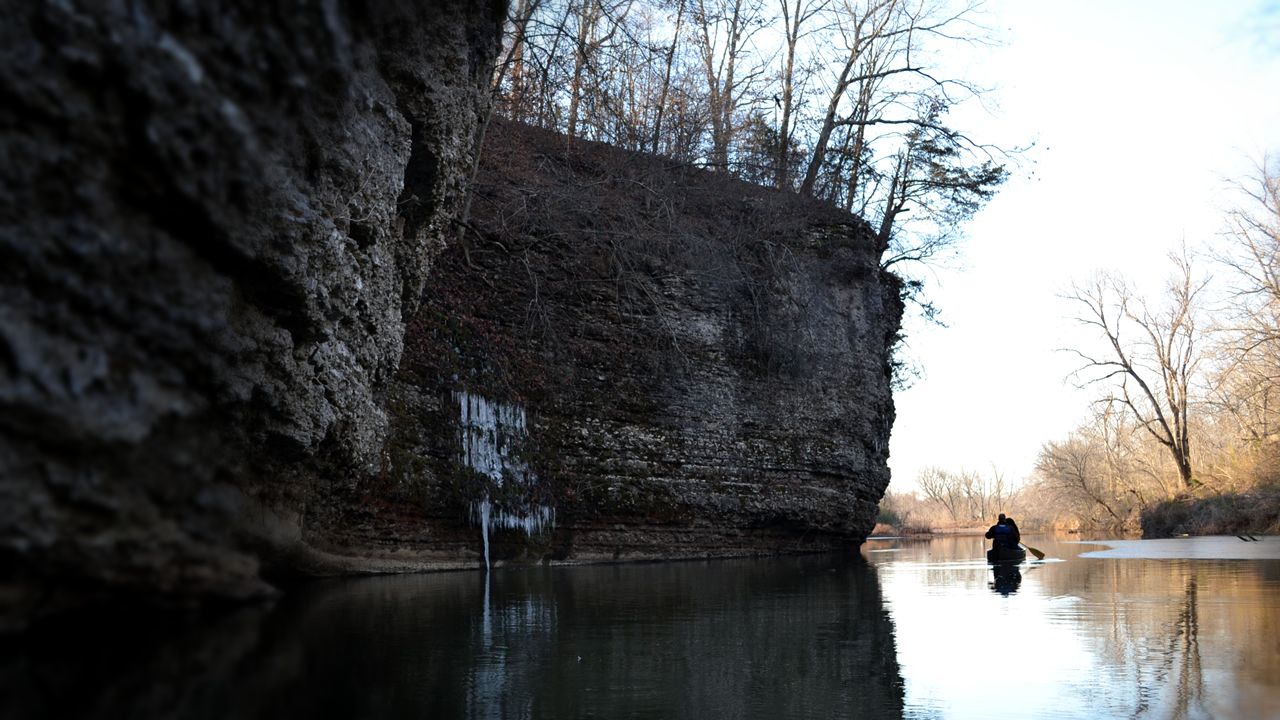 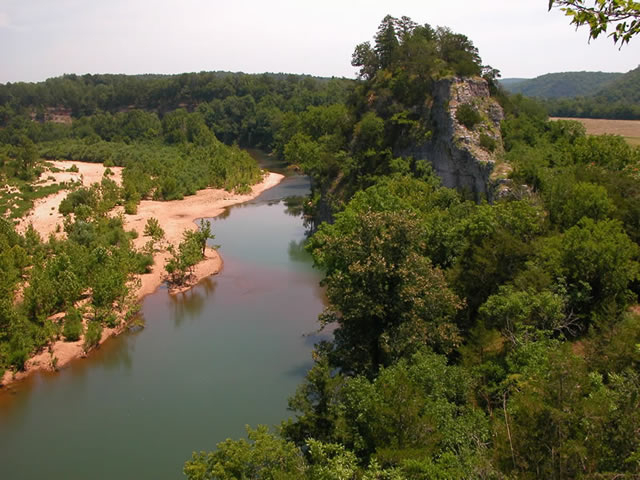 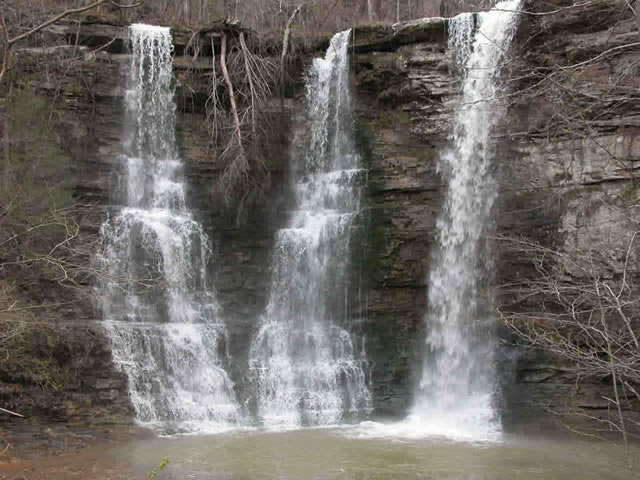 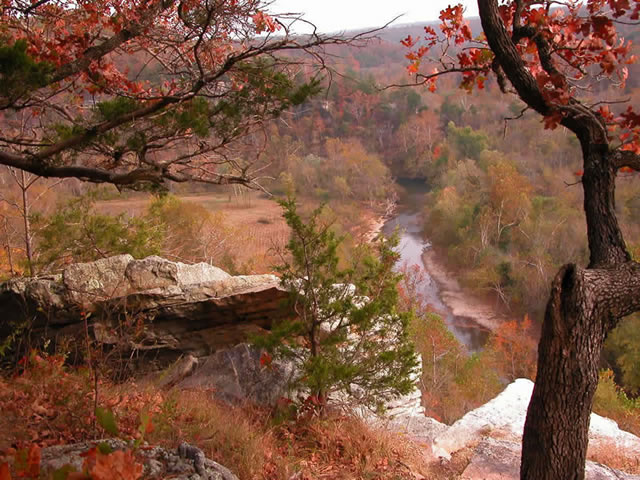 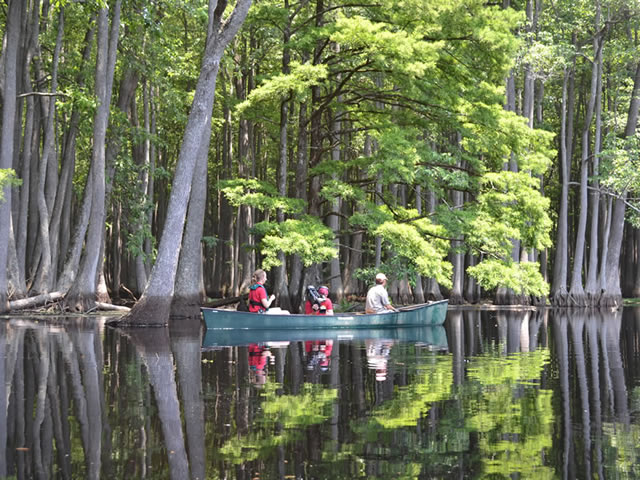 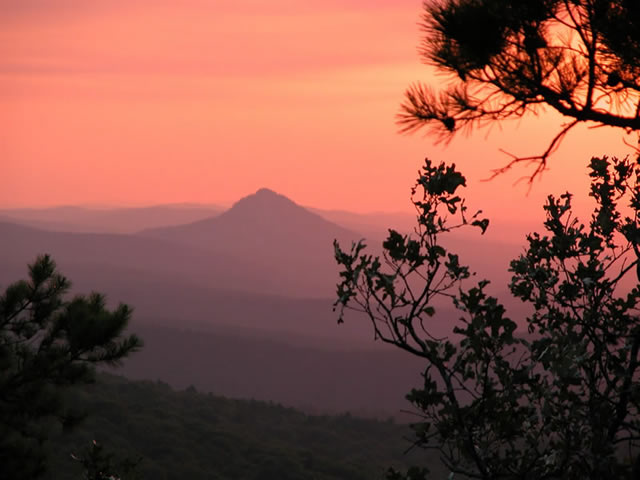 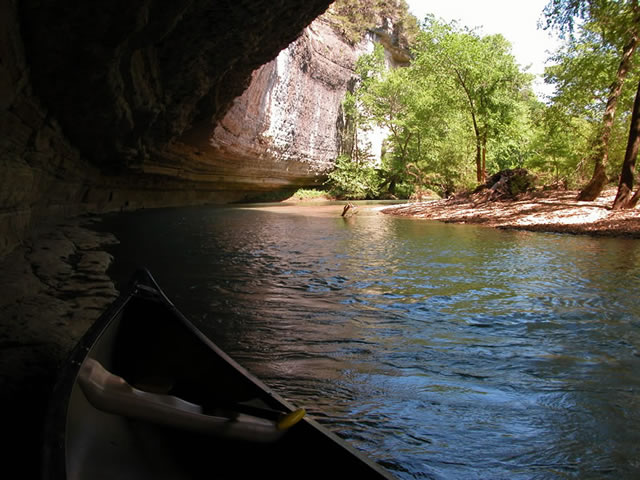 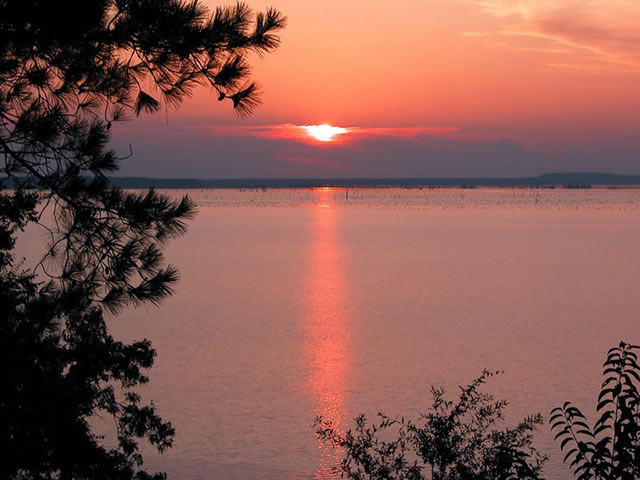 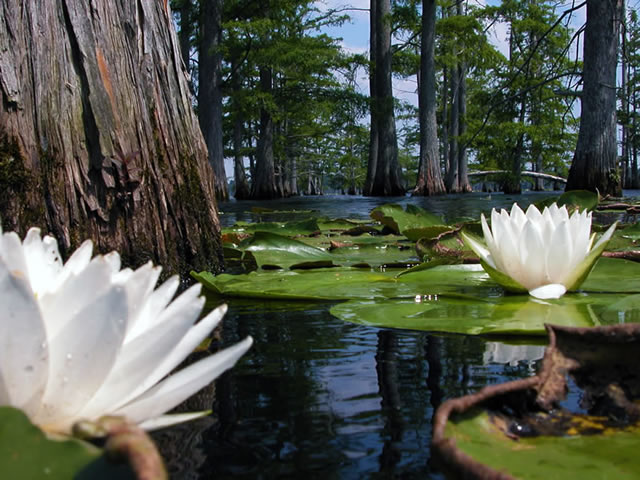 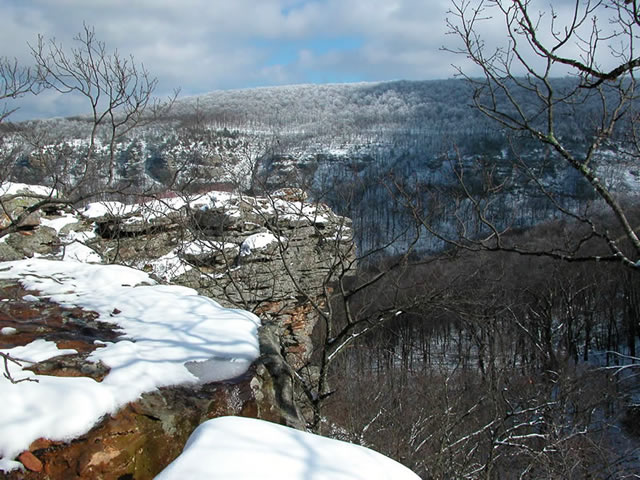 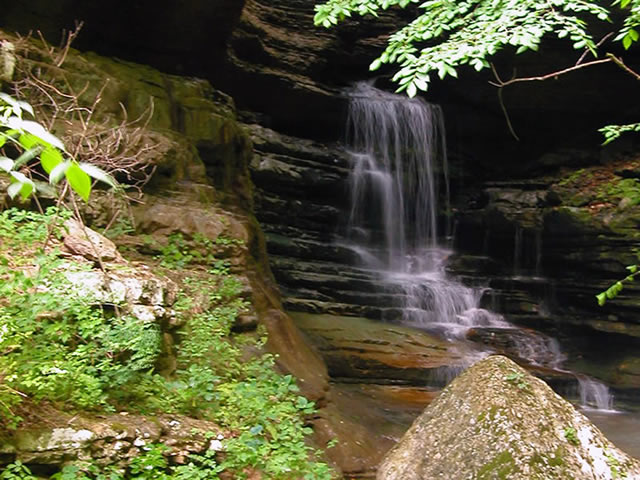 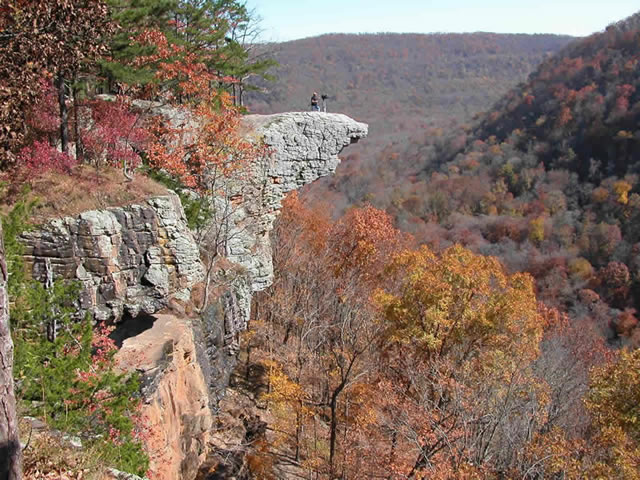 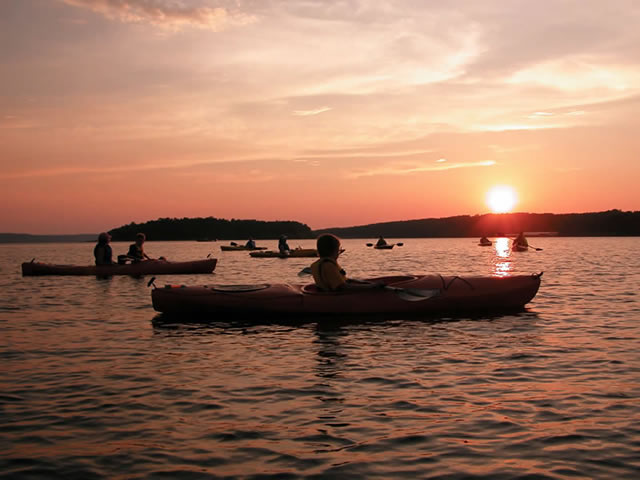 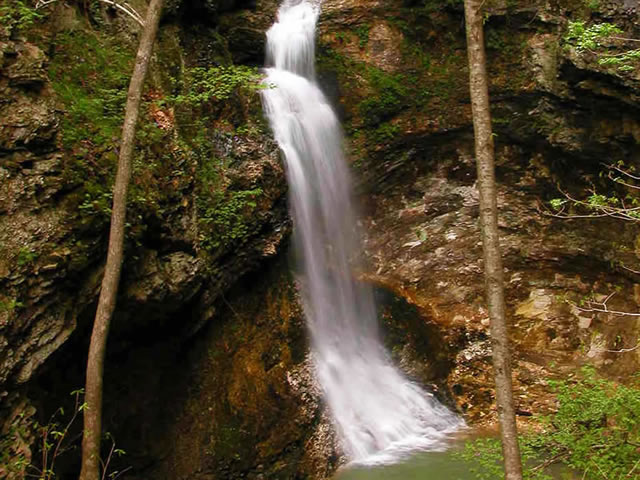 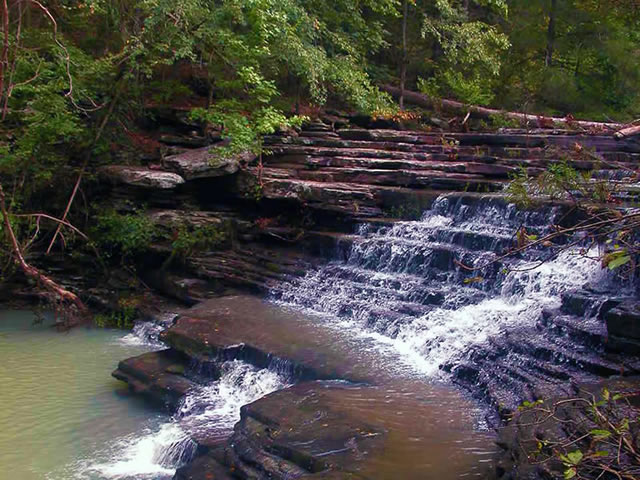 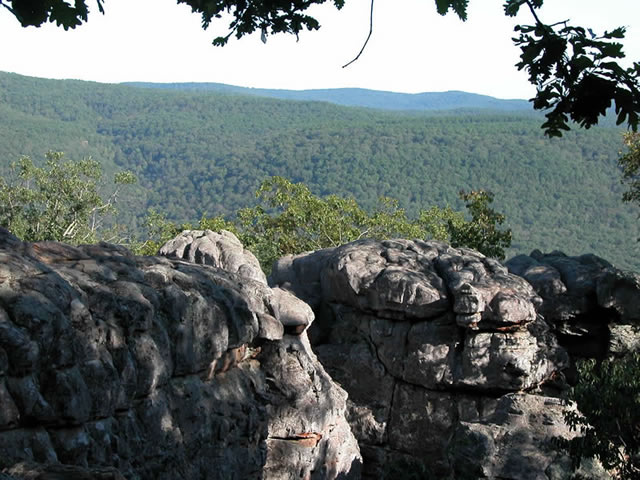 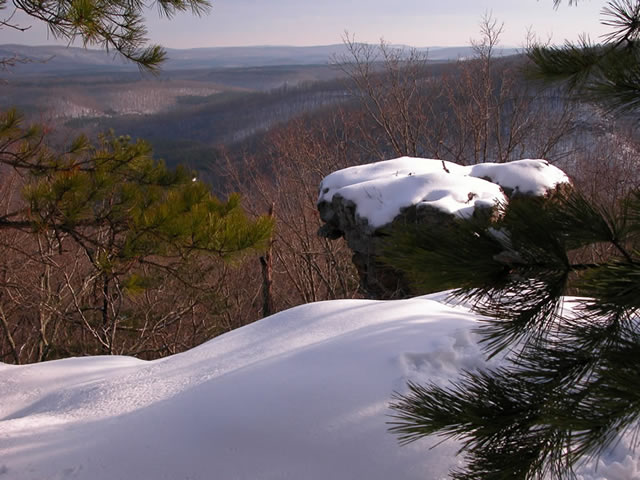