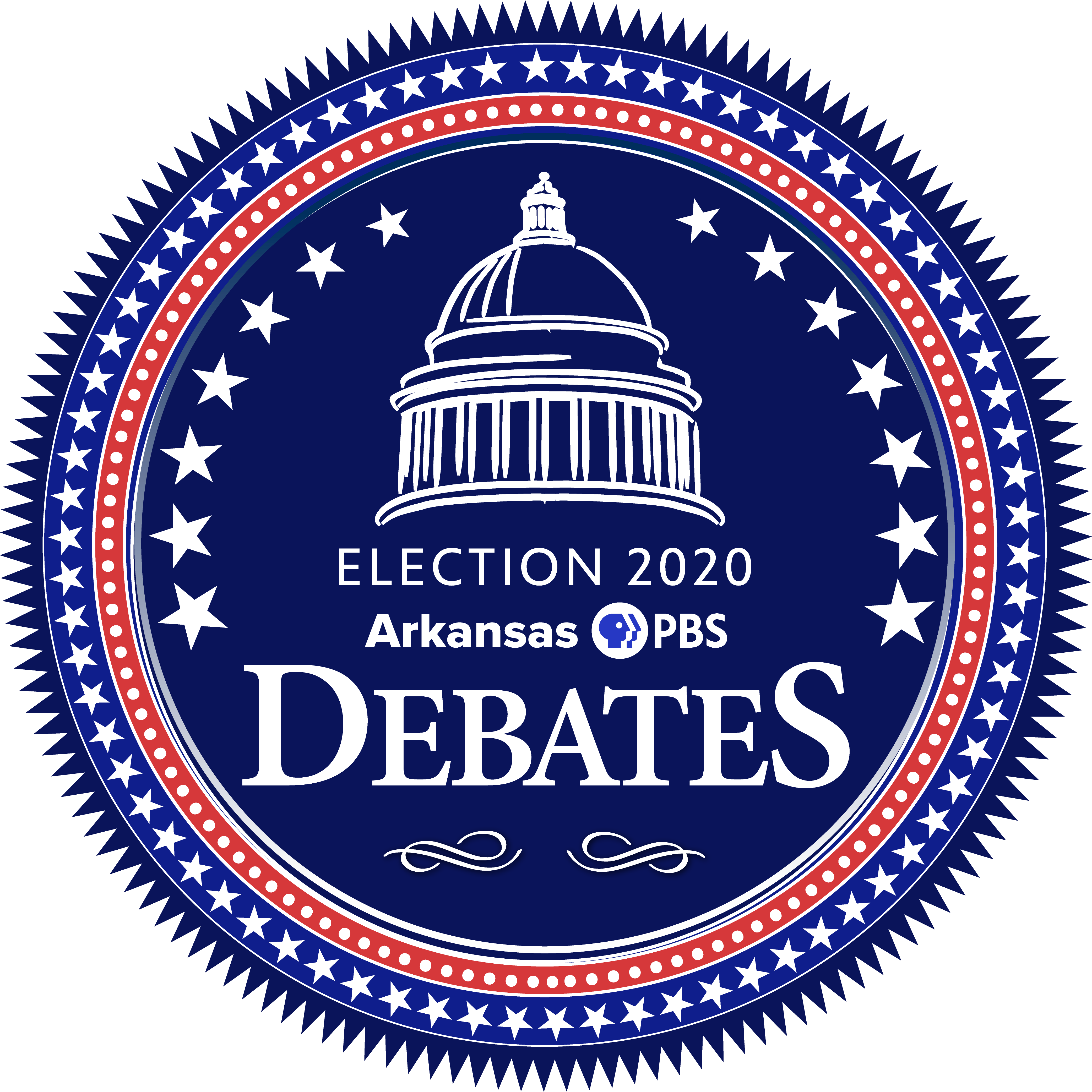 Before casting your ballot this fall, get to know the candidates and their stances on important issues.

Candidates in four races will participate in “Election 2020: Arkansas PBS Debates,” which will livestream at youtube.com/arkansaspbs and air on Arkansas PBS Oct. 12-14.

The following candidates have committed to participating in Arkansas PBS’s debates:

The debates will livestream and air at the following times:

All debates will be held at the Arkansas PBS Studios, 350 South Donaghey, Conway, AR on the University of Central Arkansas campus in Conway. Debates will also stream live on youtube.com/arkansaspbs and myarkansaspbs.org.

In addition to keeping viewers informed about the candidates, Arkansas PBS will also produce "Election 2020: Ballot Initiatives." The proposed initiatives that have reached the ballot will be discussed in this 30-minute program produced in conjunction with the University of Arkansas System Division of Agriculture Cooperative Extension Service. "Election 2020: Ballot Initiatives" will premiere Sunday, October 9 at 7:30 p.m. and repeats Sunday, Oct. 11, at 10 a.m.

All debates are offered free to any Arkansas media outlet that provides an email request for permission to use the shows in their entirety. The programs must be identified by announcement and caption with "This debate is provided by the Arkansas PBS; myarkansaspbs.org/elections." Debates may be broadcast or streamed online with proper identification. Email thead@aetn.org for permission.

Video and audio clips may be used in news reports, but no audio portions may be lifted and used out of context in any way. Excerpts must be identified both by announcement and by caption as a production from "Arkansas PBS"."

You may take the signal off-air or request in advance a dub, available in most formats. All expense for copies of the debates will be covered by Arkansas PBS. Please request desired format – pool feed, DVD, audio feed, etc. – at least two days prior to the debate.

Here are the three types:

Citizen Initiated Constitutional Amendments
This is a process where any citizen or group can offer an amendment to the voters if they follow a process set by state law, and show support for their amendment. They must collect a required number of signatures of valid registered voters and submit them for verification to the Arkansas Secretary of State’s Office. If verified and all procedures properly followed, it is added to the ballot. There are no Citizen Initiated Constitutional Amendments on the ballot this year.

Veto Referendum A veto reddendum is fairly rare. It is a citizen-initiated ballot measure that asks voters to either uphold or repeal a law that was passed by the state legislature.

A veto referendum appears on the ballot in the following scenario:

Arkansas is one of 23 states that have a process for veto referendums at the statewide level. This year on the ballot, Issue 6 is a Veto Referendum.

A "yes" vote supports continuing a 0.5% sales tax, with revenue dedicated to state and local highways, roads, and bridges, that would otherwise expire in 2023.
A "no" vote opposes continuing the 0.5% sales tax, thereby allowing the tax to expire once bond debt authorized in 2012 is repaid in 2023.

The sales tax would not be applied to food or food ingredients.

The Department of Finance and Administration estimated that the 0.5% sales tax authorized by the amendment would generate $293.7 million in revenue based on 12 months of collections. It would be allocated in the following way:

This measure would change term limits of state legislators to twelve consecutive years with the opportunity to return after a four-year break. The 12-year limit would apply to anyone elected in 2021 or after. As of 2019, Arkansas legislators can serve up to 16 years throughout their lifetimes in the House or Senate. Those first elected to the legislature before 2021 would keep the state's existing term limit of 16 years except that they would be eligible to run for election again after four years had passed under the amendment.

This amendment would do the following:
* Source and more information here.

This issue has been disqualified by the Arkansas Supreme Court. 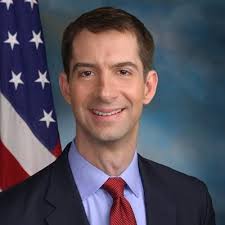 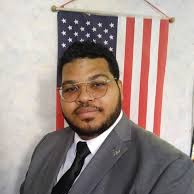 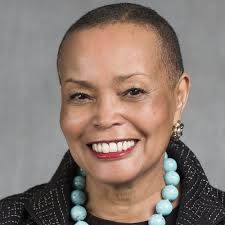 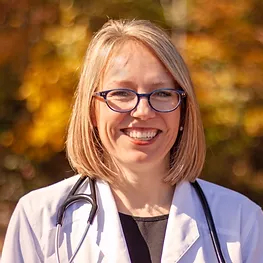 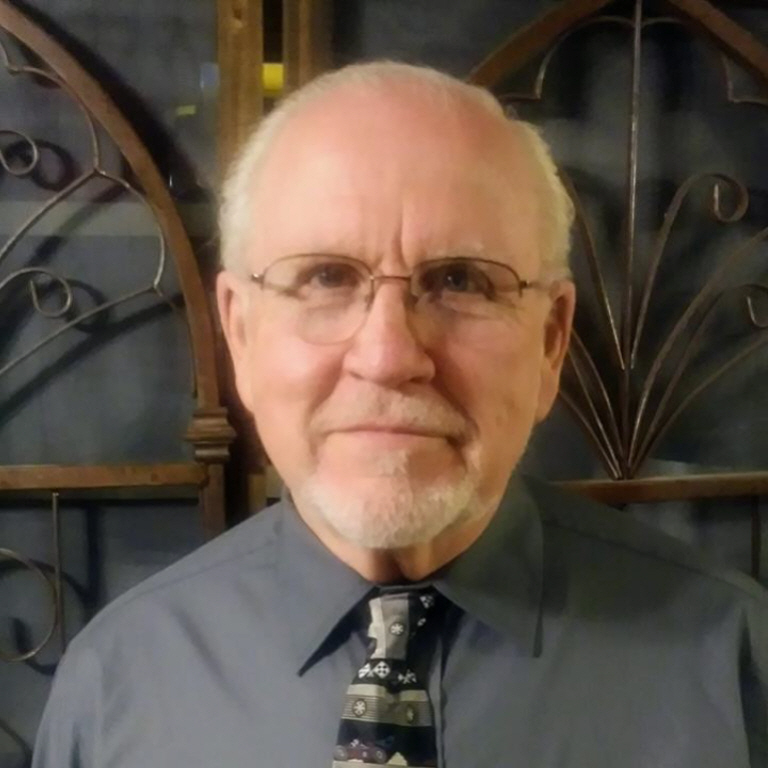 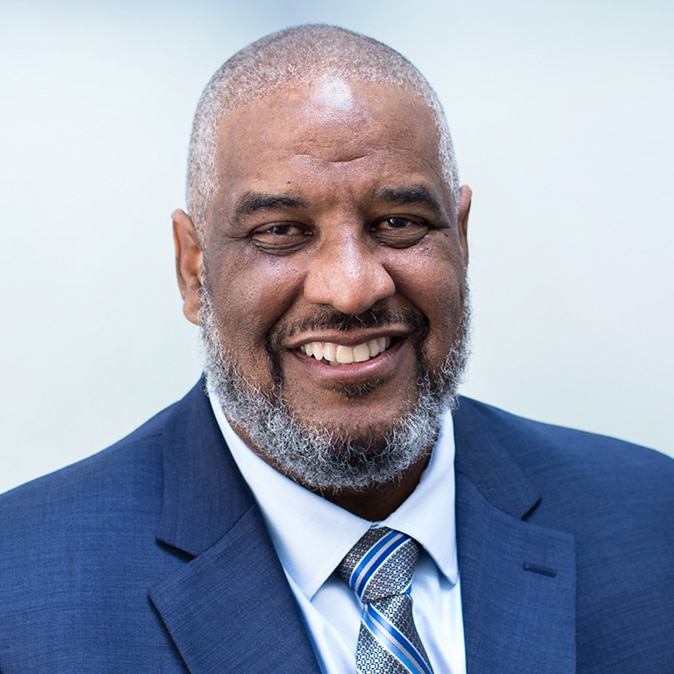 * Denotes Incumbent
For a complete list of registered candidates, including write-ins, please visit the Arkansas Secretary of State website.

AR-CAN – the Arkansas Citizens Access Network – provides unprecedented access to state government, giving Arkansas citizens a front row seat to legislative proceedings, board and commission meetings, and other government hearings and activities. The website is dedicated to livestreaming Arkansas state government events and meetings and serves as an important educational tool, allowing students to see their government at work while learning about public affairs and civic responsibility.

Be a Good Citizen

Our educators have created toolkits and resources for parents and teachers to help guide and engage children through the civics process during this election year. Find what you need here.

Want your voice to be heard, but don't know how?
The information on Arkansas Secretary of State website tells you everything you need to know about becoming an active Arkansas voter. Click here to visit Vote Naturally.org.

Are you registered? Have you moved?
You may need to update your voter information. Use this easy online voter registration search to find out.

Are you sure where and how to vote?
You can check that out, too, by visiting VoterView.org. All you need to know about voting in the Natural State! 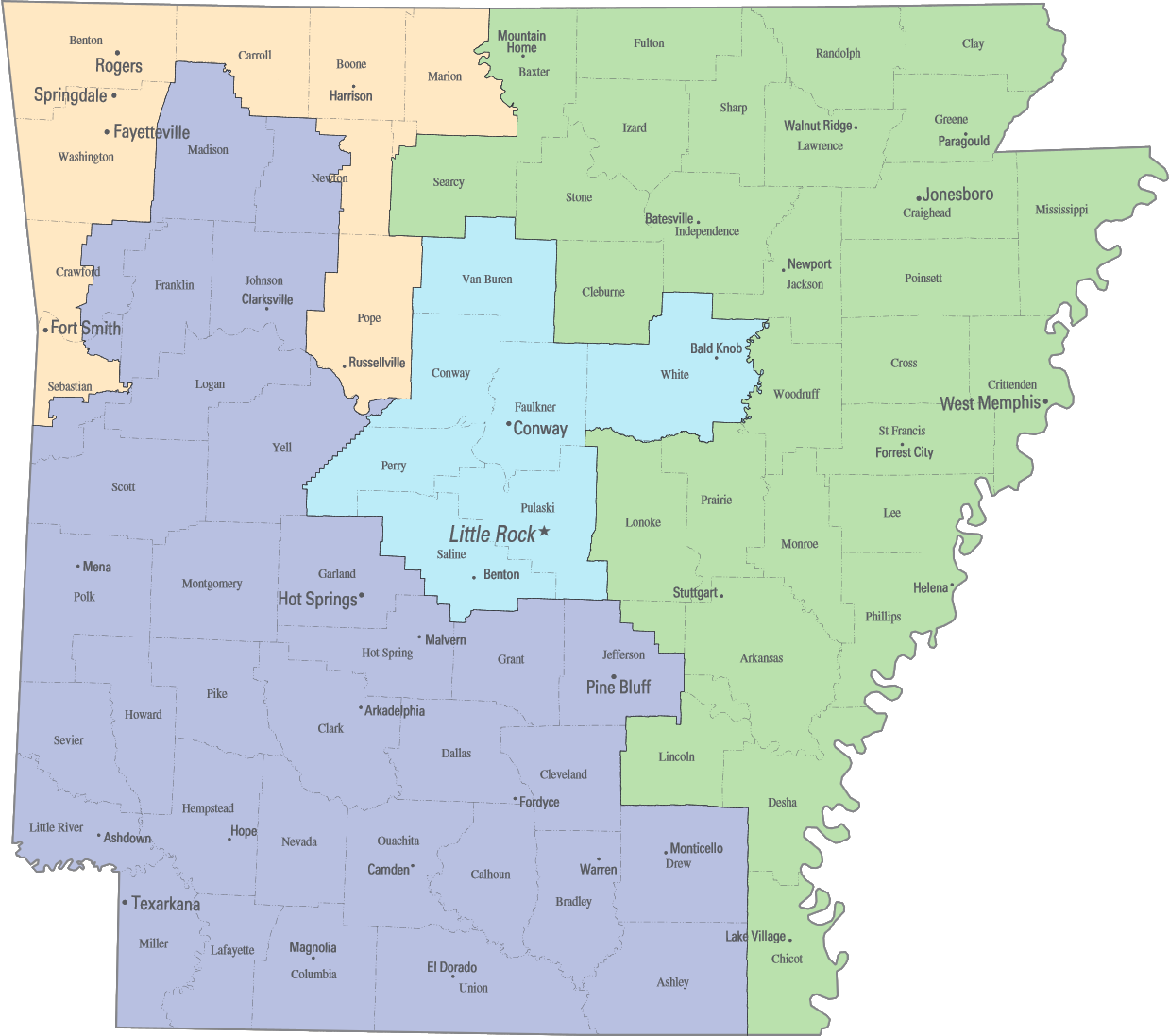