According to the Centers for Disease Control and Prevention, as many as 3.8 million brain injuries occur in athletics every year – and these are more common among children and students than star athletes. Through interviews with former professional athletes, medical experts and renowned researchers, "Bell Ringer" describes the short-term effects and long-term risks of concussions, explaining how to handle them when they occur and the best methods of preventing them altogether.

"We often hear about concussions in professional football, but they can be a problem in any sport, at any age," AETN Executive Director Allen Weatherly said. "AETN produces programs like 'Bell Ringer' to help inform Arkansas educators, students and families and positively impact health and safety in our state."

AETN produced "Bell Ringer" in response to The Arkansas Concussion Protocol Act of 2013, as well as Act 1214 of 2011, which requires coaches to complete training on concussions.

"We have to all work together to identify those scenarios and situations that can be dangerous to student athletes," Joey Walters, deputy director of the Arkansas Activities Association, said. "With a concussion, the most important thing is when you suspect that you've had some kind of trauma, that's when you need to have attention."

"Just the suspicion of having a concussion, [athletes] should not return [to the sport] until evaluated, because that's how serious it is. You cannot ignore concussions; you cannot ignore the effect they have on students."

Featured in the film are:

"We have to all work together to identify those scenarios and situations that can be dangerous to student athletes," Joey Walters, deputy director of the Arkansas Activities Association 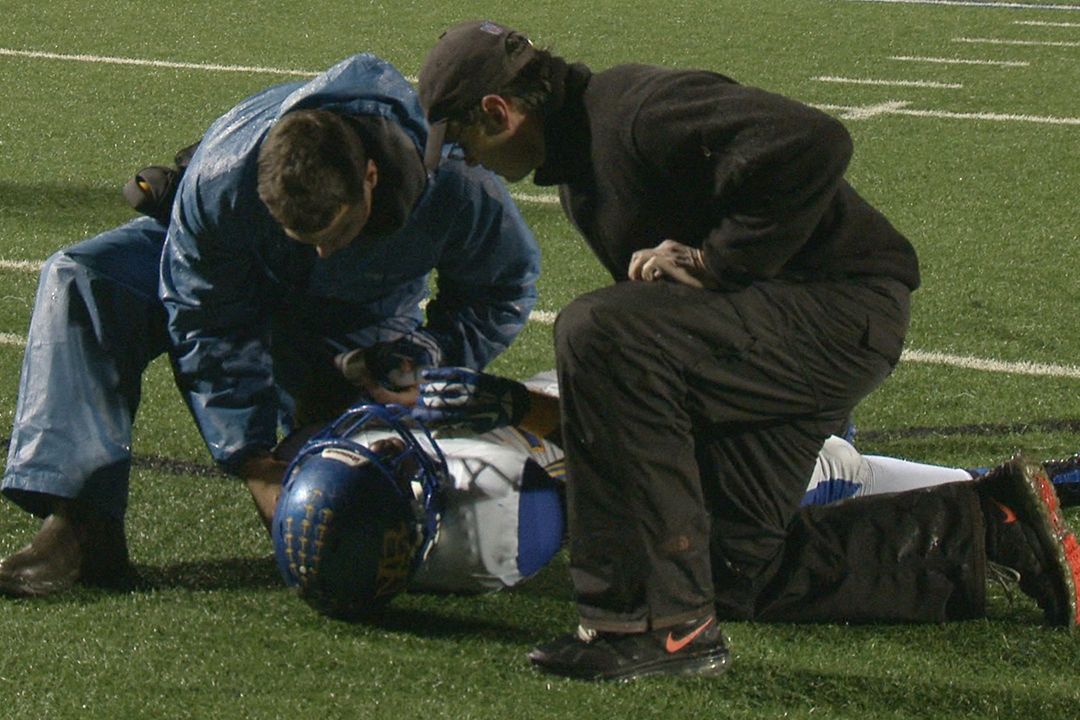 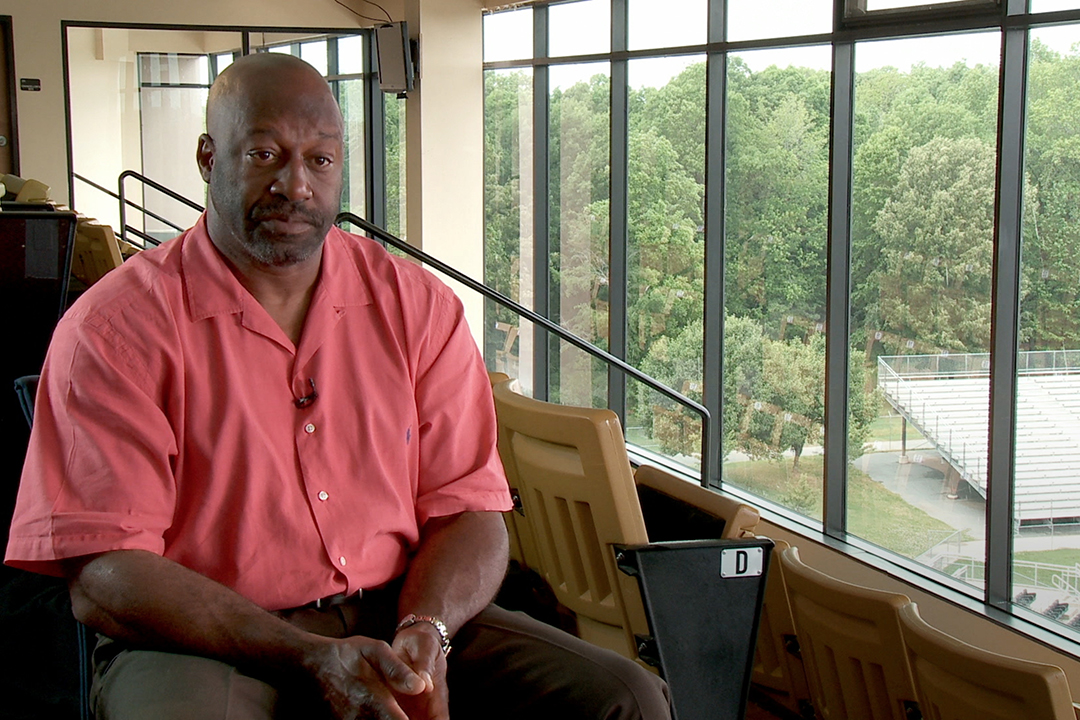 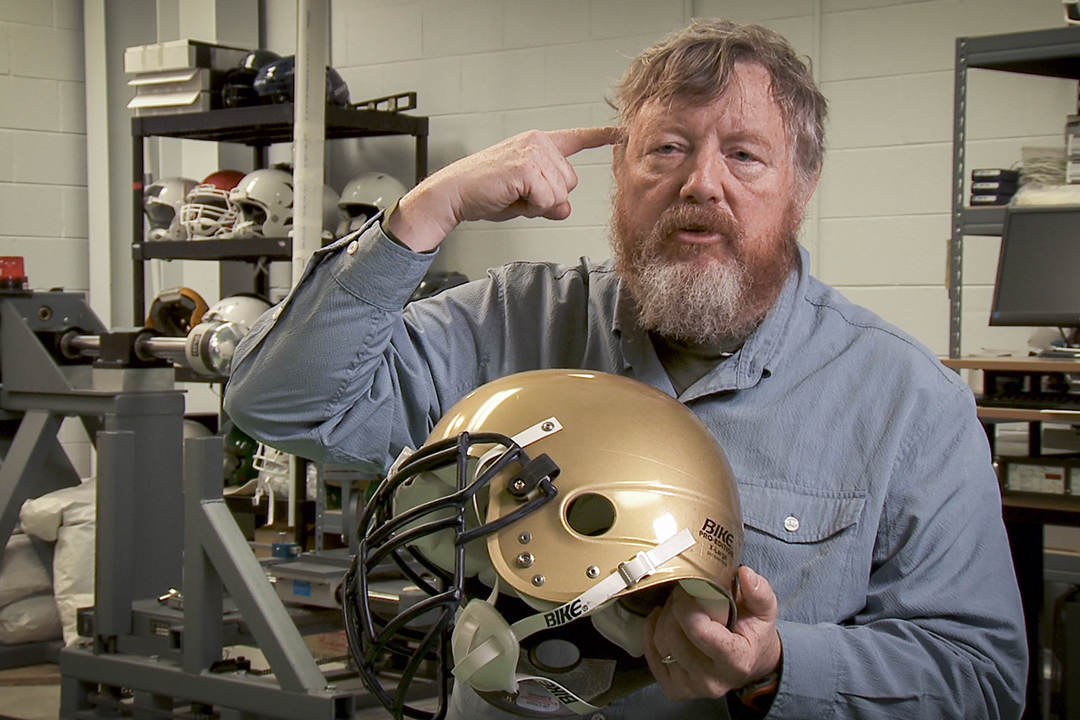 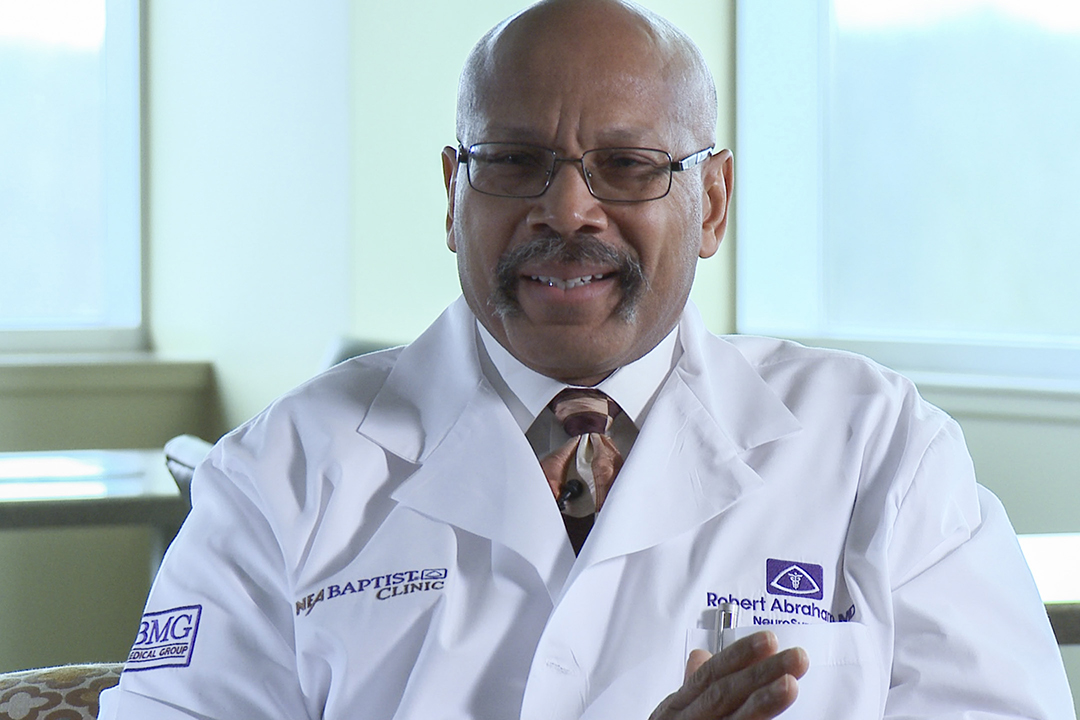 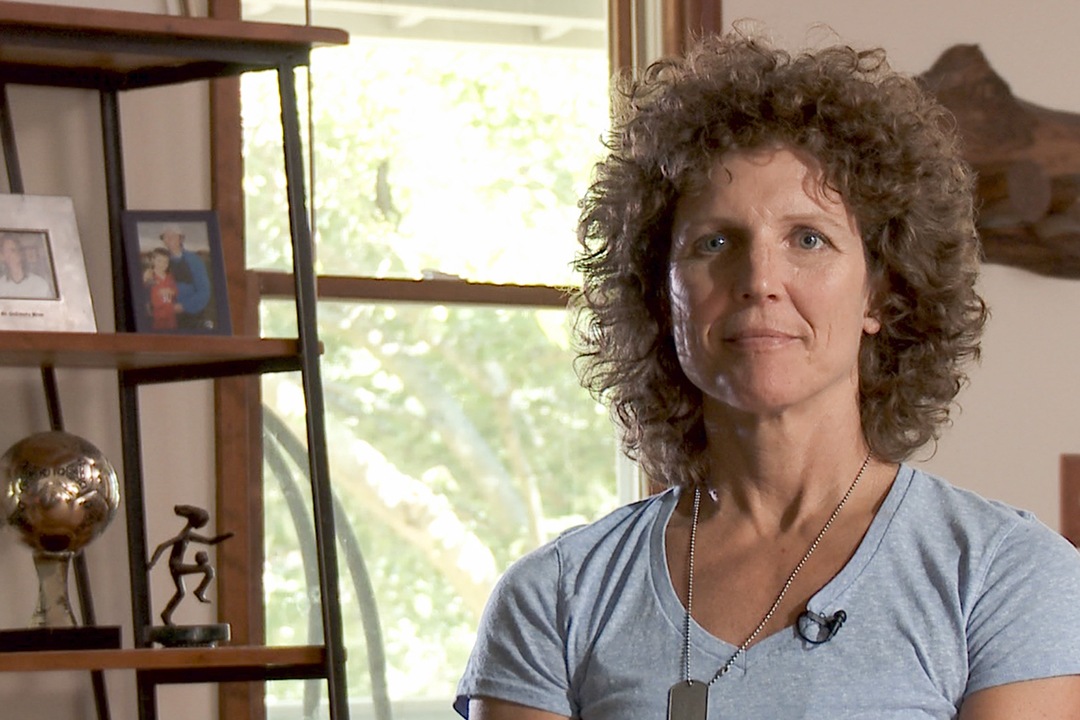 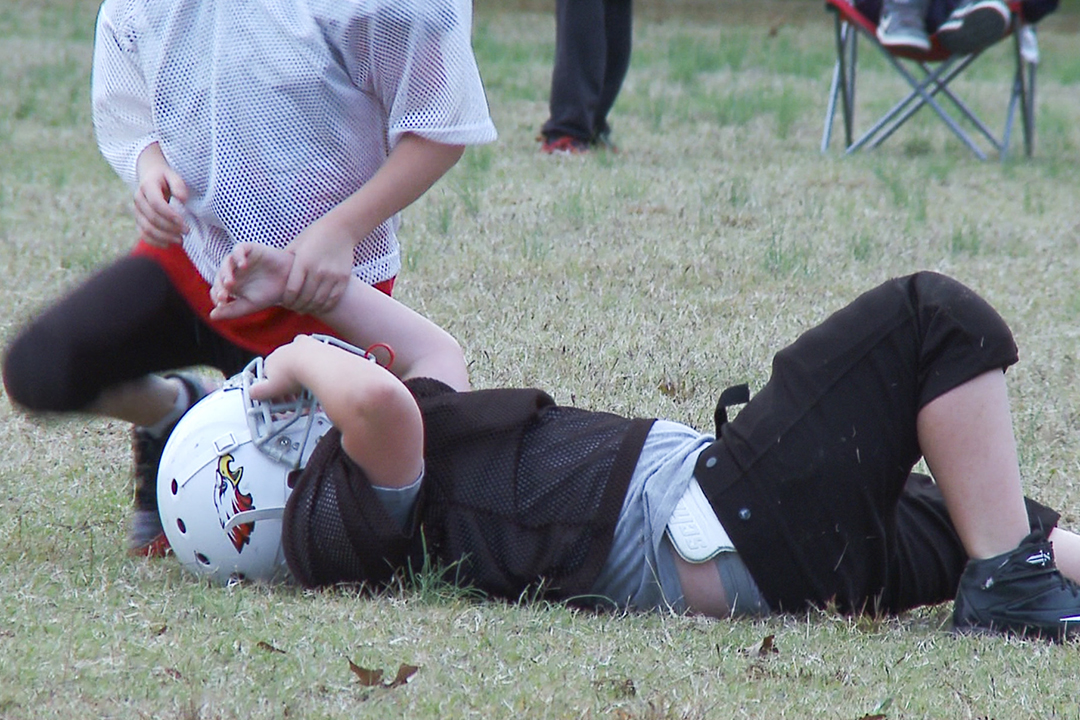 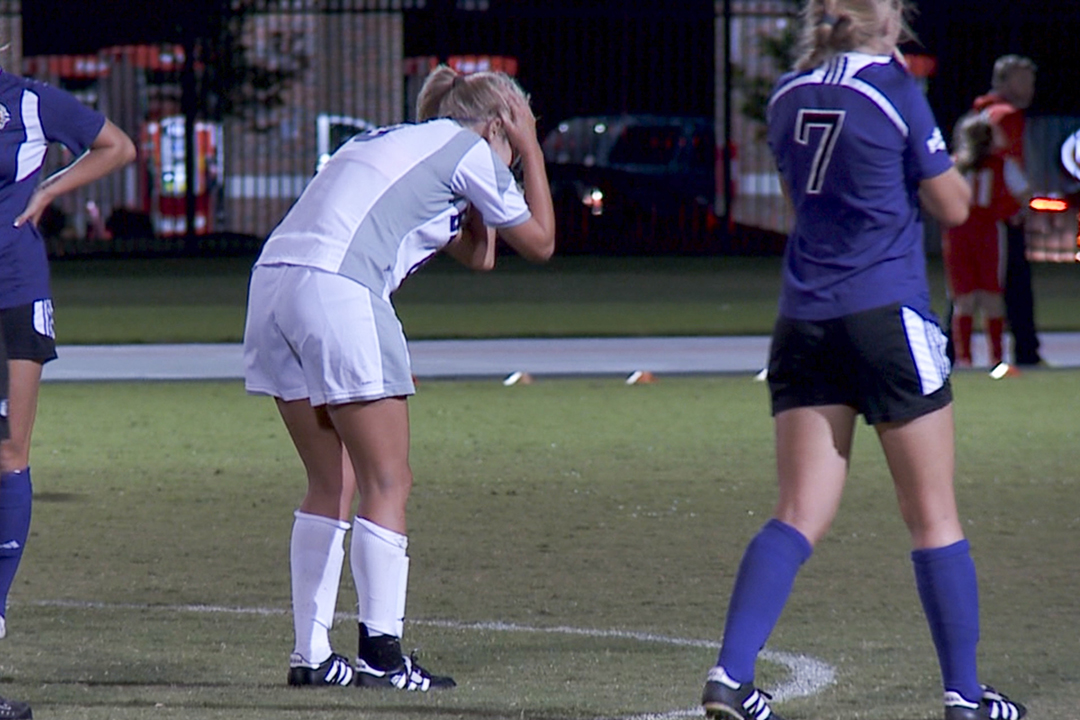 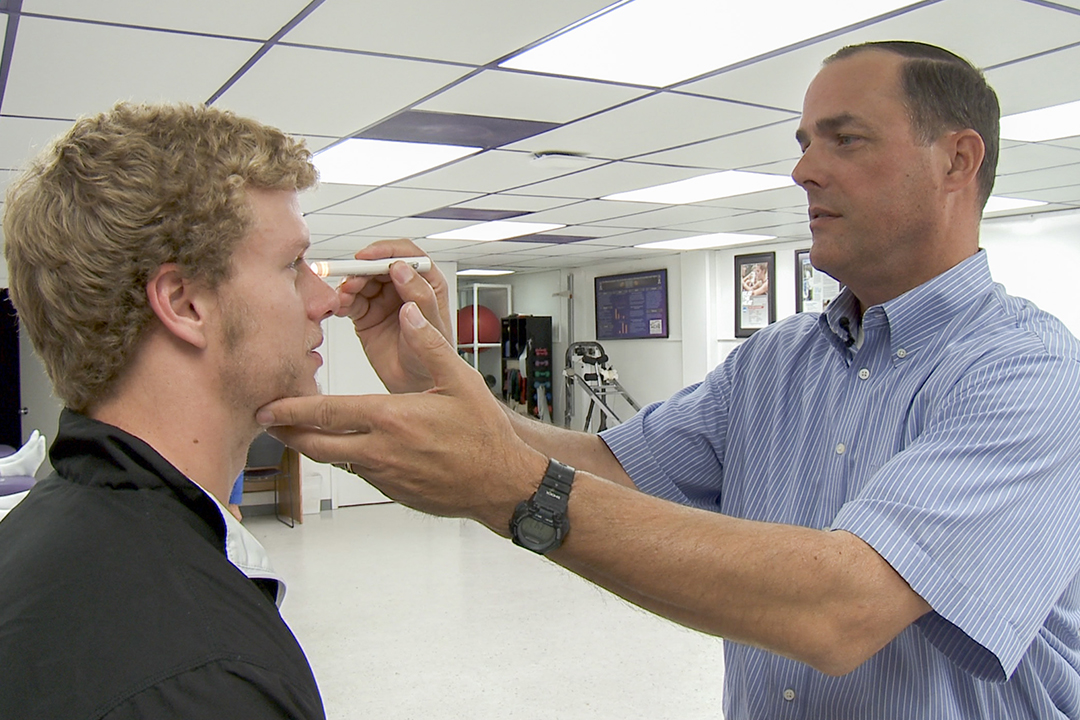 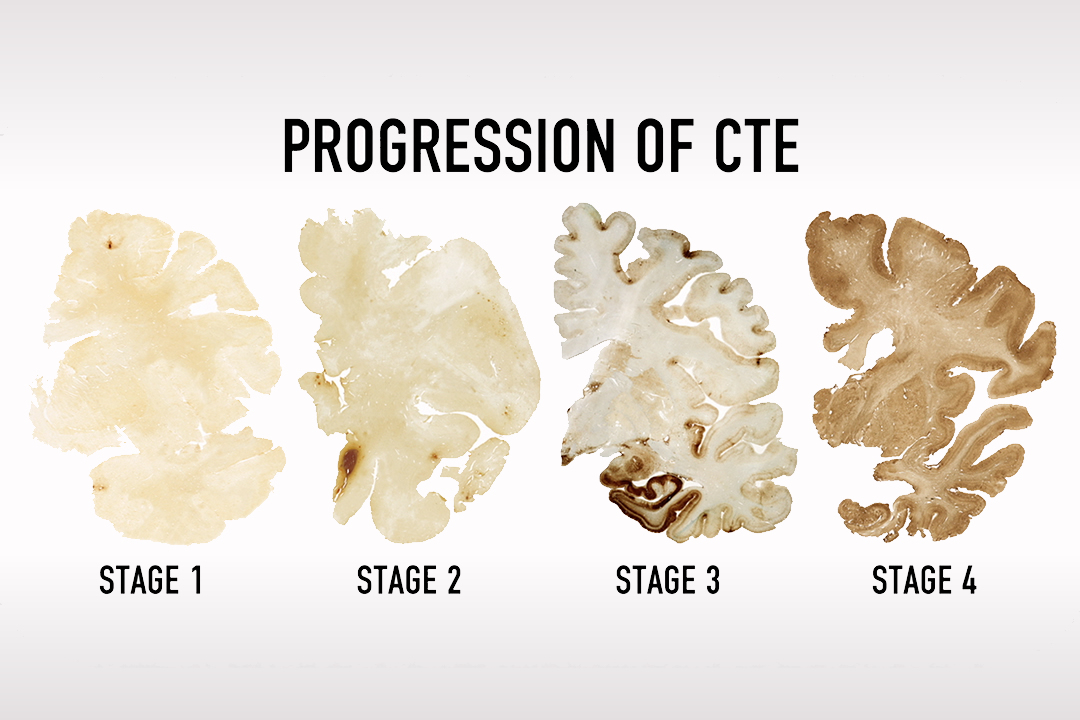