"Agri Arkansas" is a monthly series dedicated to Arkansas's Agricultural heritage airing the last Thursday of each month at 6:30 p.m.

According to the University of Arkansas Division of Agriculture Research & Extension, agriculture accounted for $17 billion of value added to the Arkansas economy in 2011 and provides approximately one in every six jobs in the state.

Agri Arkansas will reintroduce our audience to the source of their food," AETN producer Kevin Clark said. Our segments will illustrate how Arkansas is in the top 25 states in the production of 24 agricultural commodities. Arkansas is the top producer in the U.S. for rice and baitfish, second in broilers and third in catfish and turkey. 'Agri Arkansas' will celebrate Arkansas's successes in illuminate the issue important to both farmers and consumers. 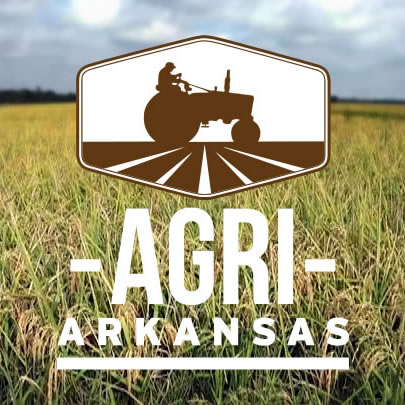 2015 Honorable Mention for Public Affairs by the International Videographer Awards

Each episode features segments from around Arkansas and discussions with experts. Former news anchor and veteran reporter Tony Brooks will host the series.

"I'm looking forward to sharing stories about the number one industry in Arkansas," Brooks said. "The series will bring our viewers into the daily lives of the men and women who make our farms and ranches some of the most productive in the nation and the world. We'll learn about the tremendous diversity of Arkansas agriculture and how important this industry is to our state's economy. I encourage everyone to tune in and come to know more about their neighbors who help feed the world."

Future topics for the series include: Farm Family of the Year, the poultry and rice industries, alternative fuel, technology and innovation, the local movement and urban farming, prison farms, minorities in agriculture, corporate agriculture, the independent farmer, aquaculture and future farmers, among many others. 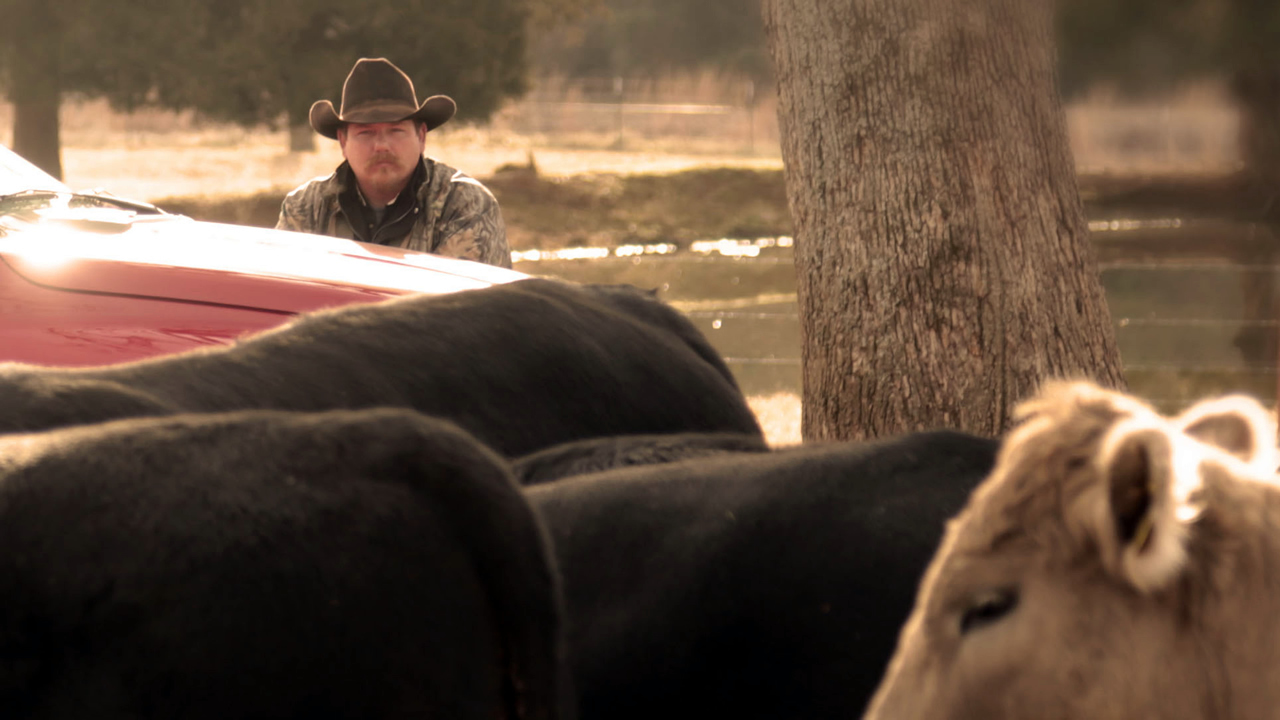 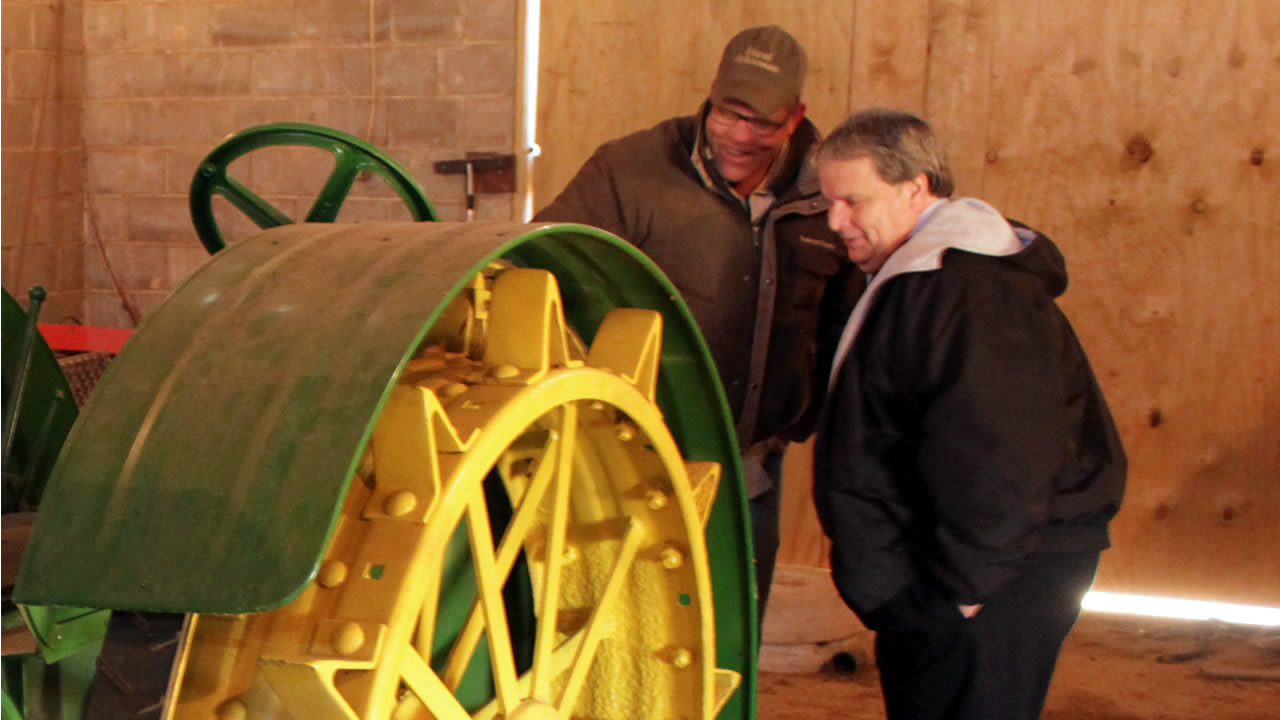 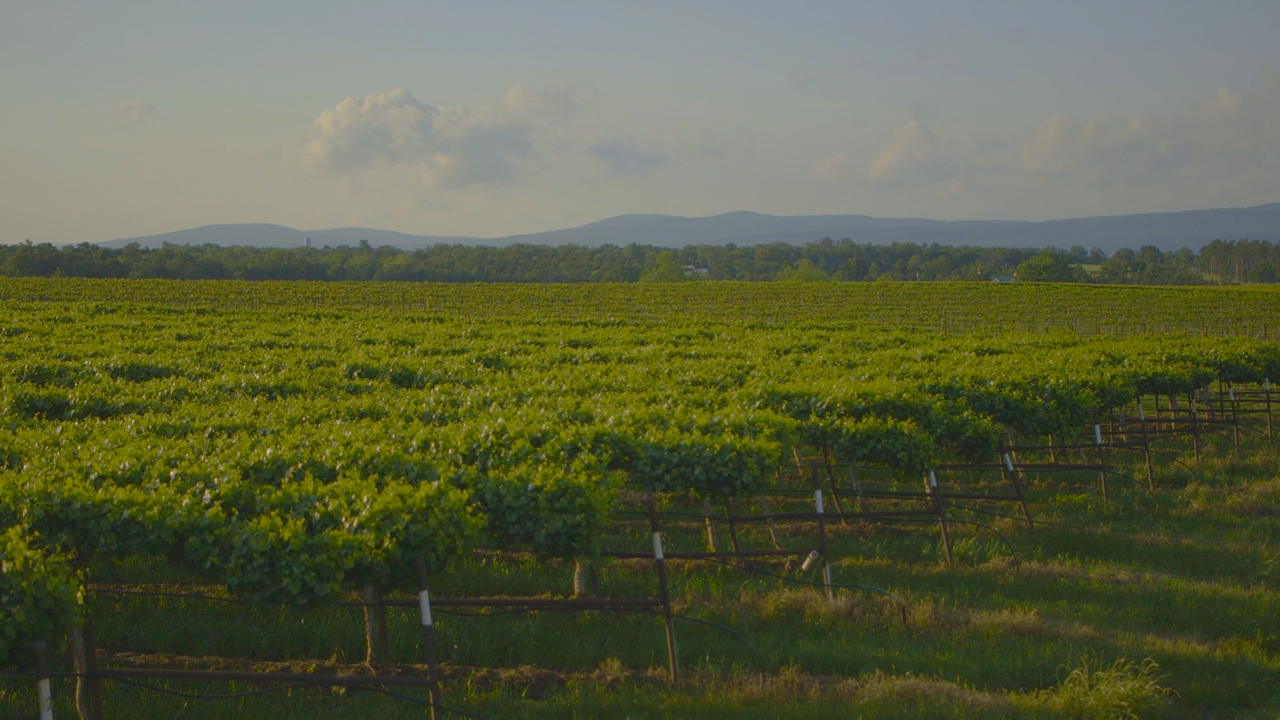 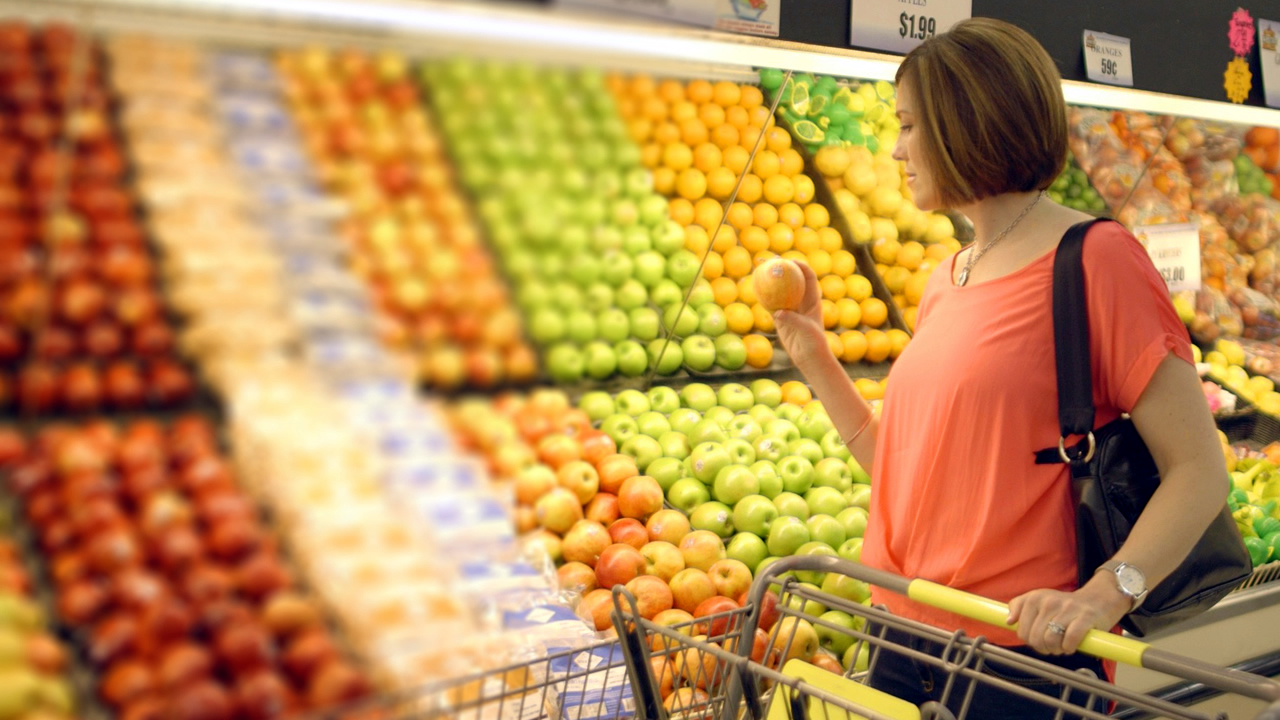 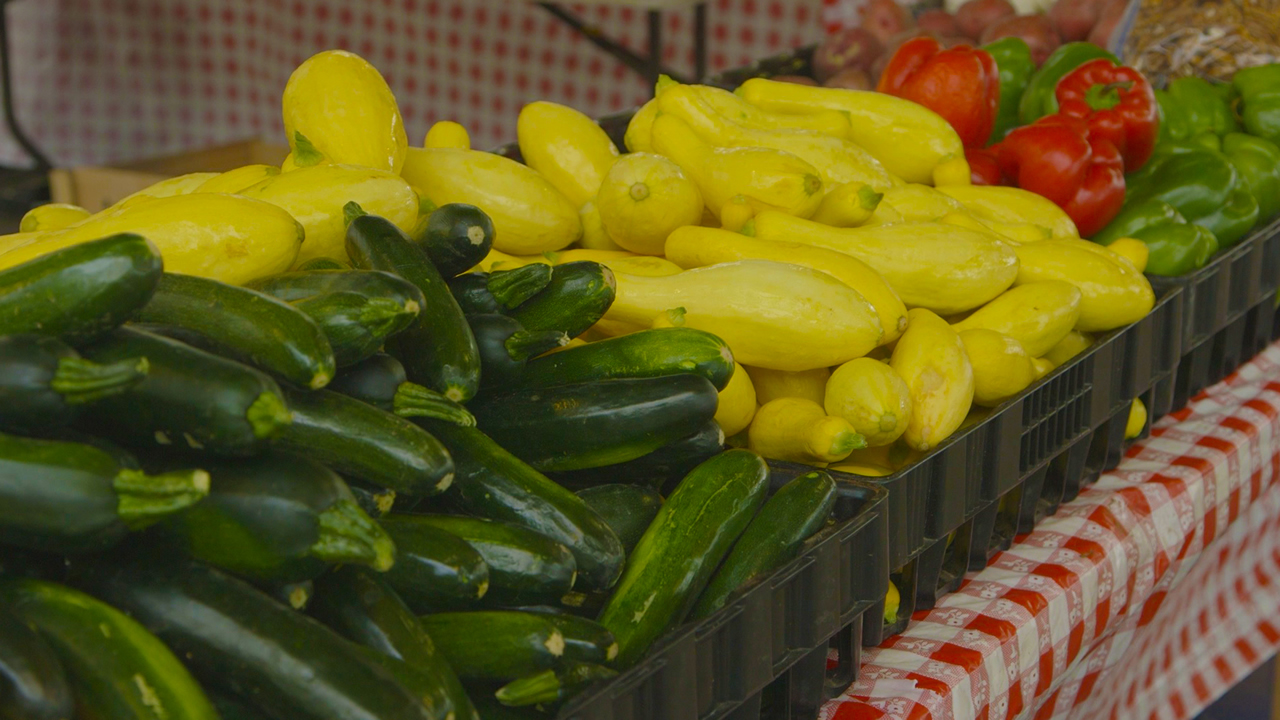 The series is funded, in part, by the Arkansas Department of Agriculture and the Moving Image Trust Fund.