This Friday, which would’ve been John Lennon’s 80th birthday, Arkansas PBS is airing a show about the album, “John Lennon/Plastic Ono Band”.  You have time to listen to it before the show, either again or for the first time, and experience the most intimate record John EVER recorded.  If you’ve wondered why John fell so hard for Yoko... there are some answers in the songs on this album.  During the show Friday night, please come back here and follow my live blogging.  Cheers!  I’ll be reminding you about the TV special everyday on my afternoon radio show on Arkansas Rocks...

Tom has been a radio programmer and announcer in Little Rock for 40 years and currently can be heard on the Arkansas Rocks Radio Network, with affiliates in 7 Arkansas cities.  He and his wife live in North Little Rock.

This Friday, when Arkansas PBS airs the “John Lennon/Plastic Ono Band” special to celebrate his 80th birthday and Arkansas PBS Music Month, you’ll hear a singing voice from John that’s very different.  This is not the “Twist and Shout” John... or even the more quiet “In My Life” John.

Except for a couple songs, the vocal never gets above a conversational tone.

On the couple songs when he does do some louder singing his recent “Primal Scream Therapy” sessions had created such raw emotions that he actually took Ringo aside before they started recording and said, “No matter what I do - keep playing.”


I’ve heard many interviews with artists, politicians, sports figures, and regular folks like us and “What do you want your legacy to be?” is a common question.

On the 80th anniversary of John Lennon’s birth today it seems to me that every fan’s impression of him is unique.  Social media posts are everywhere, I’m playing lots of his music on Arkansas Rocks today, and Arkansas PBS has 2 fascinating documentaries on tonight.

I plan to let it take me wherever it will.  See you back here at 8pm.


A couple of the folks on tonight’s program have called John’s singing “exposed” and “intimate”.  True, but I’ve always thought his voice on this album, more than any other, is what it would’ve been like to have a relaxed conversation with him.


Both Paul McCartney and John Lennon were only teenagers when they lost their mothers.  Of course, it affected them, but in very different ways.  Listen to the vocal screaming in “Mother” from John... and then listen to Paul in “Let It Be” (his song to his mother)... “Mother Mary comes to me.”

“Me and Yoko living life moment to moment”... a quote from tonight’s show with John Lennon.  How different must it have felt after Beatlemania?

The result of that decompression, his love for a Yoko, and the Primal Scream Therapy is the beauty of “Plastic Ono Band”.

The depth of John’s love for Yoko

Use that link to watch John Lennon programs all night at Arkansas PBS.  Wonderful way to celebrate his 80th birthday.

The program that starts next at 9 about his NYC life will show you the unexplainable depth of his love for a Yoko. 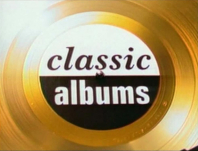 Fascinating look at the culture when “Plastic Ono Band” came out regarding language.

John’s use of an obscenity twice in the song “Working Class Hero” was natural and conversational for John and yet the label almost freaked when they heard it and refused to print the full lyric.

Ringo’s calmness is inspiring and comforting.

The only Beatles songs I can think of that match John’s intimate vocal style on “Plastic Ono Band” are: Julia, Across the Universe, and You’ve Got to Hide Your Love Away

Thanks for spending the evening with me.

“John Lennon in NYC” is next on Arkansas PBS

How did Metallica come up with this creative idea? Was it from the 1970’s? 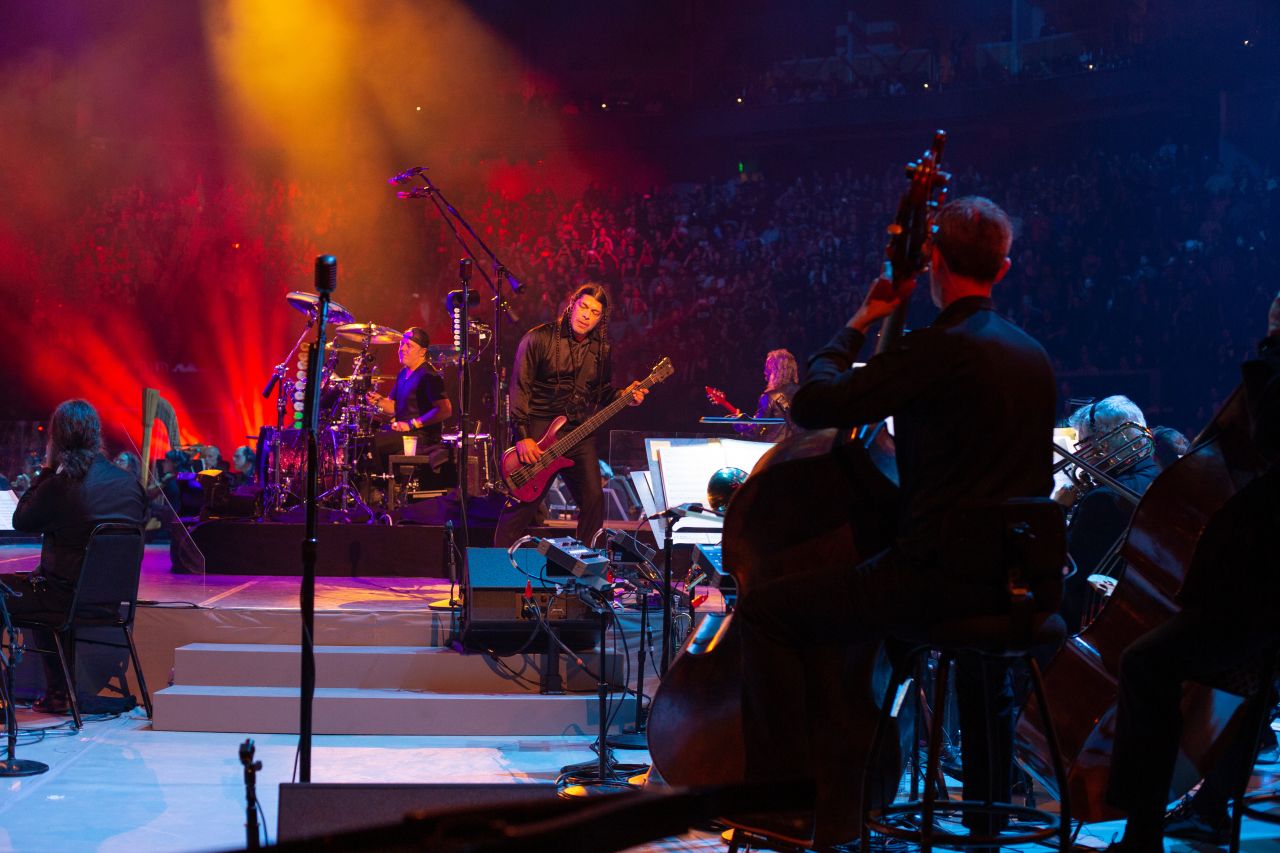 Almost 50 years ago, the rock group Procol Harum, did the same thing with the Edmonton Symphony in Canada and it produced a classic album.  Was that performance the genesis of the idea for the Metallica performance?  Speaking of Genesis ... that’s a group that would sound great symphonically!

Until that happens - listen to the Procol Harum album and plan to watch Metallica Friday night with us on Arkansas PBS.


When Arkansas PBS approached me at the Arkansas Rocks Radio Network ( www.arkansasrocks.com ) about working together during Music Month I had no idea the depth of great rock ‘n roll programming Arkansas PBS was bringing to the party.

For contributions of only $5 or more monthly to them you get access to Passport and can watch “Classic Albums” docs about the recording of historic albums like:

• Meatloaf – Bat Out Of Hell

• Pink Floyd – Dark Side Of The Moon

• Queen – A Night At The Opera

Listen to me play the songs every afternoon on the Arkansas Rocks Radio Network and learn the stories behind them whenever you want.


Black!  Everyone’s wearing black - the band, the orchestra, the audience.

The conductor looks like he could be James Hetfield’s brother.

This is going to be GREAT.


A quick calculation.  “For Whom the Bell Tolls” was just played in this amazing program.

As one of their most important songs, Metallica has probably played it in every concert since it came out in 1984.  Averaging 75 concerts a year, they’ve played it on stage over 2500 times and it still excites them... you could tell.


There are definitely Arkansas PBS viewers and Arkansas Rocks listeners that will know this is true, but I don’t think I’ve ever told this story on the air.

In the late 80’s, a Magic 105 listener that had gotten a culinary degree from a local school and opened a wings restaurant on Highway 107 also went to work for a wonderful woman we all called Mom.  She catered the rock shows at Barton Coliseum.

When a Metallica tour stopped here, the young man with the wings restaurant was working with Mom to cater the show and he hit it off with Lars Ulrich and was hired as Lars’ personal chef for the rest of that tour. He traveled and cooked for the band for a year.


When I mentioned on social media that Procol Harum had done a rock band/symphony orchestra concert like tonight’s Metallica/SF Symphony event decades ago, I was reminded by listeners Michael Long, Chris Williams, Paul Shell, and James Grady That other bands had done it, too:  Yes, Deep Purple, Peter Gabriel, Styx, and more.

Enter Sandman - How can it be that good?


The orchestra propels that iconic opening 60 seconds into 3 minutes of cinematic thunder!!!

That adrenalized musical rocket ship is worth the pledge to Arkansas PBS to get the DVD/CD package.


1.  Thank you, Katie and Steven from Arkansas PBS, for asking me and Arkansas Rocks to be part of Music Month.  What a great experience.

2.   Do a bit of research and find out how to make a pledge to Arkansas PBS and get access to “Passport” for unlimited classic rock documentaries.

Tom has been a radio programmer and announcer in Little Rock for 40 years and currently can be heard on the Arkansas Rocks Radio Network, with affiliates in 7 Arkansas cities.  He and his wife live in North Little Rock.