Halloween is right around the corner! Oct. 31, will see kids all over the country dressed up as ghouls, goblins and ghosts on a quest to get as much candy as humanly – or ghostly – possible. Some families choose to celebrate this spooky spectacle by carving pumpkins, having a party or simply watching their favorite scary movies.

The people who started Halloween celebrations many years ago believed that if they appeared scary, they would frighten away the spirits of the dead who were roaming the earth on All Hallows' Eve. These people also carried food to the edge of town and left it there hoping that the spirits would eat that food and not come raid the village. 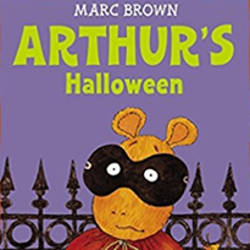 Halloween has Arthur spooked! When his little sister wanders off into the scariest house on the street, Arthur has to find the courage to go in and save her. Will Arthur and D.W. make it out alive? 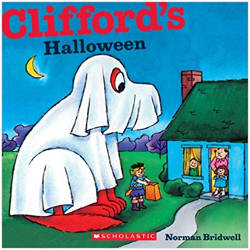 Out of all the holidays, Emily Elizabeth and Clifford like Halloween the most. They play games, trick-or-treat in the neighborhood and tell ghost stories. Best of all, they can wear costumes! Clown, witch, knight or ghost – what will Clifford decide to dress up as this year? 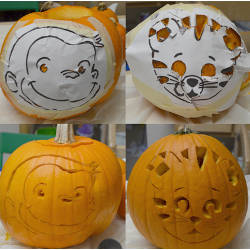 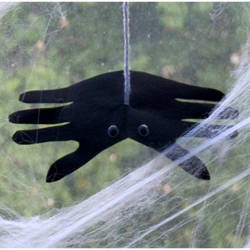 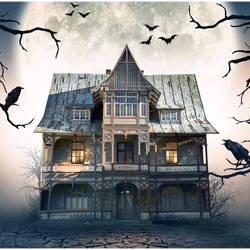 The haunted house didn't become a cultural icon until Walt Disney decided to build one. Disneyland's Haunted Mansion opened in 1969. In a single day, shortly after its debut, more than 82,000 people passed through the Haunted Mansion. Since then, communities all over the world host haunted houses with creepy characters and surprises. Arkansas has its share of haunted houses. Find one in your community and bring your friends! 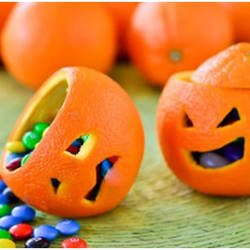 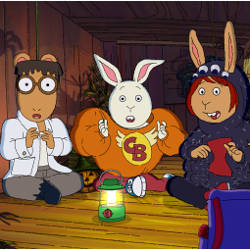 Spooky fun is coming to PBS KIDS this October!

All programming above will repeat on Halloween day. 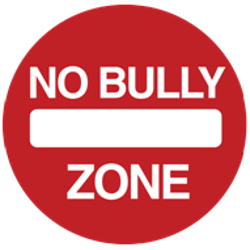 Play, watch and learn with your favorite series at pbskids.org.
Check out activities and resources, and follow our blog at aetn.org/parents.
For educational resources at home and in the classroom, including a downloadable resource guide, visit …