On the fourth Thursday of November, Americans celebrate Thanksgiving, a national holiday honoring the early settlers and their harvest feast known as the first Thanksgiving.

Though many competing claims exist, the most familiar story of the first Thanksgiving took place in Plymouth Colony, in present-day Massachusetts, in 1621. More than 200 years later, President Abraham Lincoln declared the final Thursday in November as a national day of thanksgiving. Congress finally made Thanksgiving Day an official national holiday in 1941. 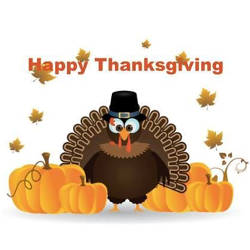 "Thanksgiving Is for Giving Thanks" by Margaret Sutherland and Sonja Lamut

Sure, Thanksgiving is about pilgrims and history - and turkey, of course - but most importantly, it's a holiday all about everything that we are thankful for. Cheerful, colorful illustrations accompany the simple text in this celebration of family, friends and the holiday that brings them all together. 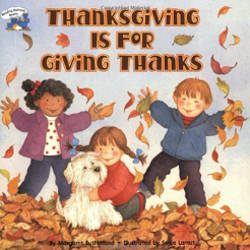 When Daniel Tiger feels grateful, he makes sure to say "thank you!" Sometimes he even makes a thank you card to show how much he cares. Who do you want to thank today? Parents will love teaching their little ones all about what it means to be thankful in this adorable book that includes tips for them to help guide kids through their emotions. 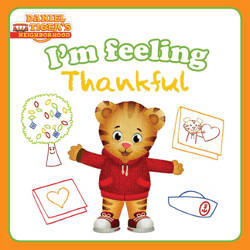 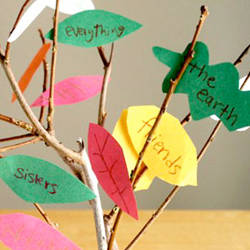 When you're thinking about what you're thankful for, think about the wonderful nature that we're able to enjoy in Arkansas, such as our state parks. Petit Jean State Park is an Arkansas icon, a state natural and historic treasure that has welcomed travelers over the decades. The natural beauty and ancient geology of legendary Petit Jean Mountain inspired the creation of Arkansas's first state park, and with it our state park system. The park mirrors the mountain's rugged beauty with its rustic-style, native log and stone facilities constructed by the Civilian Conservation Corps (CCC) beginning in 1933. Within the park are three national historic districts containing more than 80 structures, trails, and bridges. Each of these remarkable works connects you to the craftsmanship and conservation legacy of the CCC, the close to his heart "Tree Army" of Franklin D. Roosevelt's New Deal. 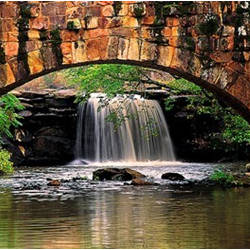 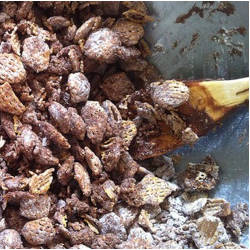 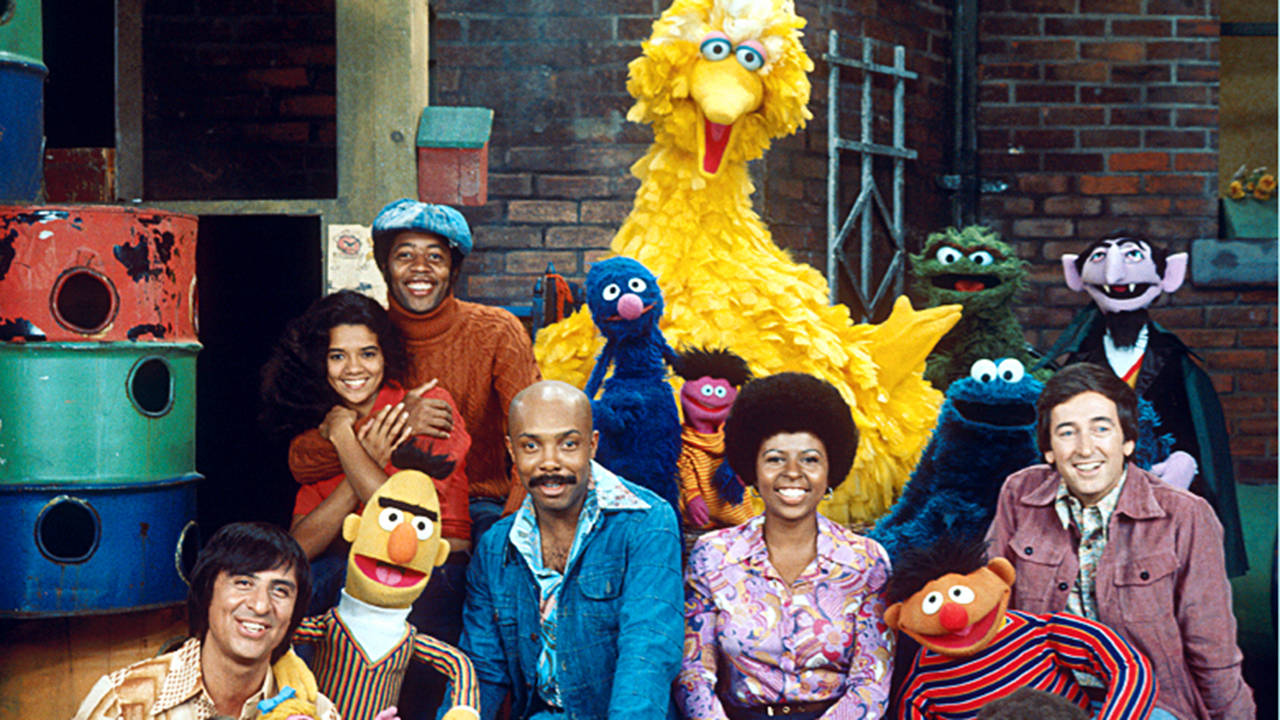 On Nov. 10, 1969, "Sesame Street" made its broadcast debut. Since its inception, over 74 million Americans have watched "Sesame Street." Today, an estimated 8 million people tune in to the show each week in the U.S. alone. Currently in its 47th season, the show continues to promote education, diversity, inclusivity and a celebration of community.

"Once Upon A Sesame Street Christmas" - premieres Wednesday, Nov. 22, at 10:30 a.m. It's Christmas Eve on Sesame Street! After putting out cookies for Santa, Elmo's dad tells him a bedtime story about his great-great-grandmonster Elmo and how Sesame Street was once an unfriendly street. Everyone was grouchy and there was no holiday spirit. With the help of Grandmonster Elmo's new friends, they try to find a way to bring back the holiday spirit in hopes that Santa would come to visit. They learn that all you need is kindness! 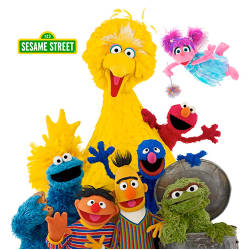 "Thomas & Friends: Journey Beyond Sodor" - premieres Monday, Nov. 20, at 8 a.m. Determined to prove his importance on Sodor, Thomas takes James' trucks and sets off on a big adventure to the Mainland. On the way he makes friends with the cheerful and helpful "Experimental Engines" but, after a wrong turn, finds himself lost in the steelworks. There, Thomas encounters two mysterious engines who instantly make him feel welcome but who aren't what they first seem. After Thomas fails to return, James sets off to the Mainland but runs into trouble himself and it is up to Thomas and the Experimental Engines to save the day. Join Thomas in a tale of daring escapes, heroic rescues and discover that true friendship comes in all shapes and sizes. 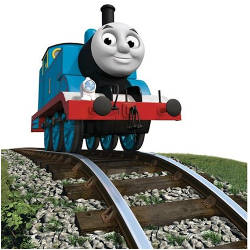 "Anne Of Green Gables" - premieres Thursday, Nov. 23, at 7 p.m. Join Anne Shirley as she turns 13 and faces complex situations with friends, adults and Gilbert. Her free-spirited nature is challenged by her perceived need to be sensible, a journey fraught with confusion and unfortunate-albeit amusing-mishaps. 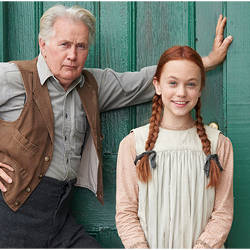 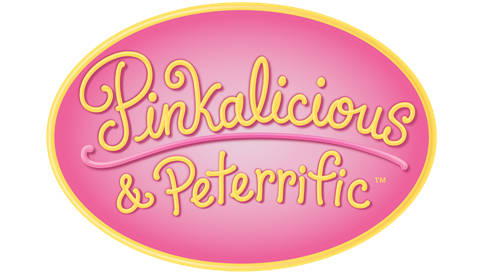 For educational resources at home and in the classroom, including a downloadable resource guide, visit…