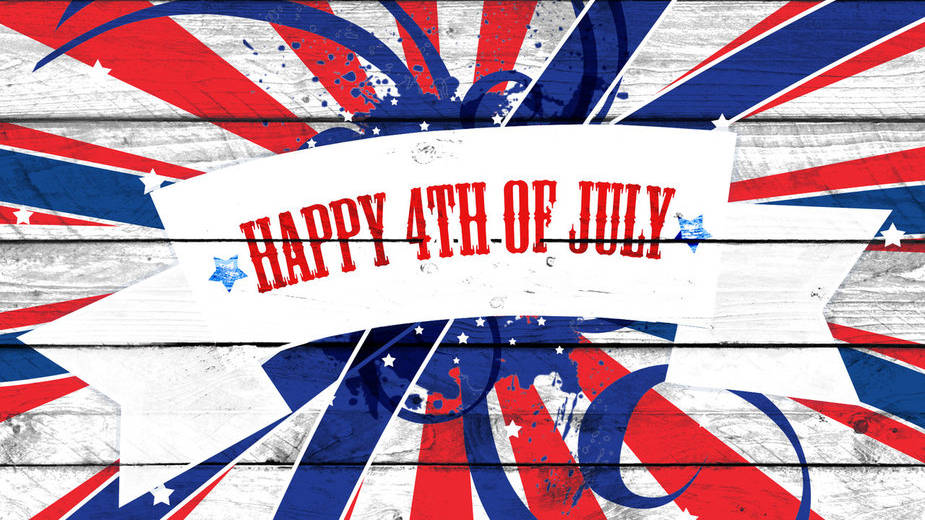 The Declaration of Independence was approved by the Continental Congress on July 4, 1776 − now known as Independence Day − and every year Americans honor the birthday of the United States of America. 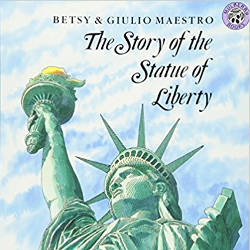 Learn about the Statue of Liberty, how it stands today as a symbol of freedom, and why it took more than a decade to build. 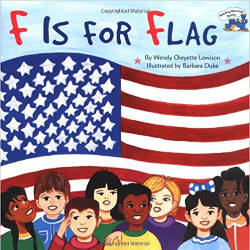 "F is for Flag" by Wendy Cheyette Lewison

Many American flags are proudly displayed on Independence Day and other days throughout the year. Perfect for reading together with a young child, "F is for Flag" shows in simple terms how one flag can mean many things: a symbol of unity, a sign of welcome and a reminder that in good times and in bad everyone in our country is part of one great big family. 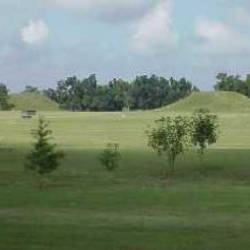 Arkansas's tallest remaining prehistoric American Indian mounds are preserved at this National Historic Landmark site in Scott, only 15 miles from Little Rock. The mounds and an earthen embankment are the remains of a large ceremonial and governmental complex that was inhabited here from A.D. 600 to 1050. Managed by Arkansas State Parks in conjunction with the Arkansas Archeological Survey, the Toltec site serves as both a state park and an archeological research station.

Fun things to do at a park! 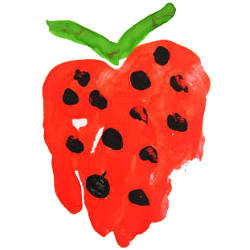 Summer is the strawberry season - yum! If you can't celebrate by getting out picking some strawberries, why not try making a handprint strawberry?

You will need: Red, green and black paint, Paper.

Instructions:Print two red handprints with the fingers overlapping. Use the sides of your little fingers to add two green leaves where the palms join. Finish off by adding black fingerprints for the seeds. 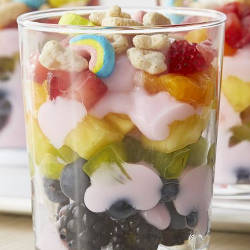 Serve immediately, or cover and refrigerate up to 30 minutes before serving.

Watch all your favorite shows! For schedule, please visit aetn.org/kids.

Check out activities and resources and follow our blog at aetn.org/parents.

For educational resources at home and in the classroom, including a downloadable resource guide, visit: