Hear stories from Arkansans who experienced the events of the Vietnam War. 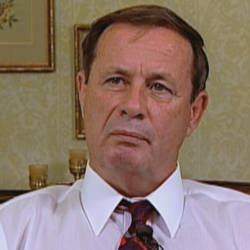 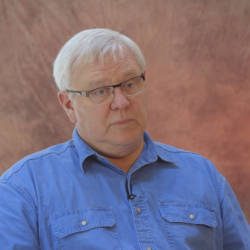 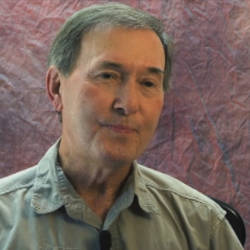 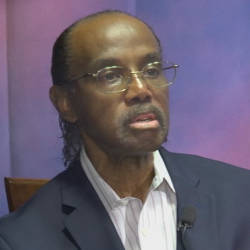 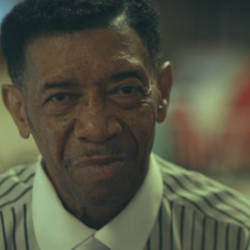 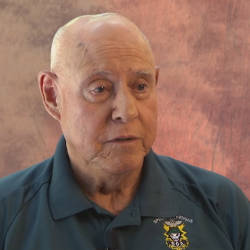 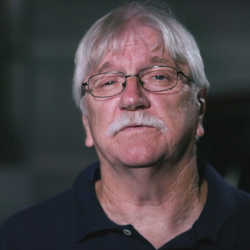 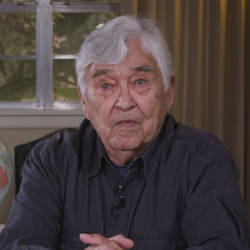 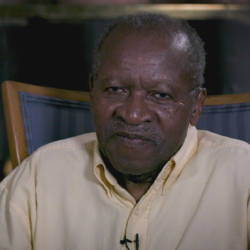 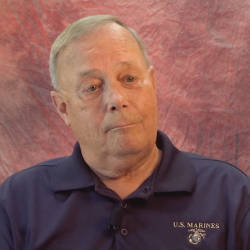 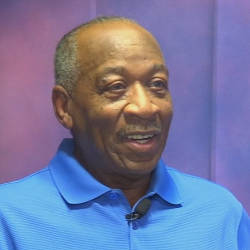 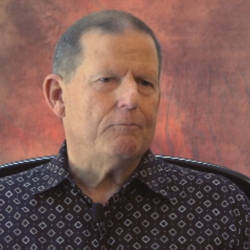 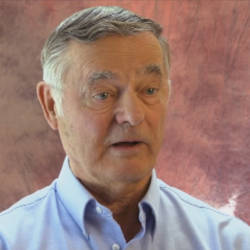 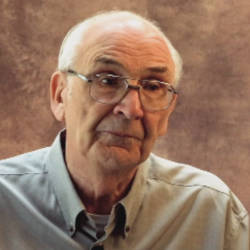 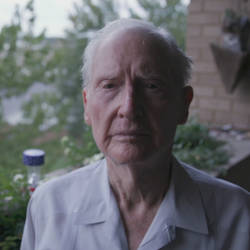 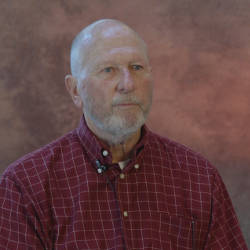 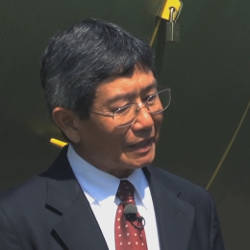 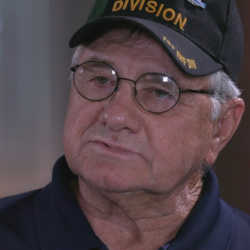 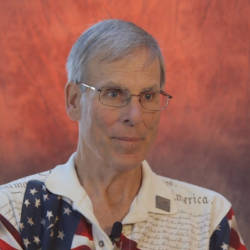 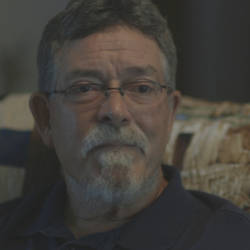 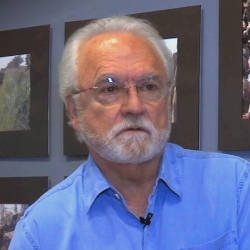 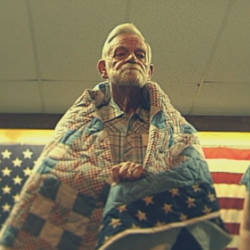 "The Vietnam War" is a 10 part, 18-hour documentary film series directed by Ken Burns and Lynn Novick. An immersive 360-degree narrative, the series tells the epic story of the Vietnam War as it has never before been told on film. THE VIETNAM WAR features testimony from nearly 80 witnesses, including many Americans who fought in the war and others who opposed it, as well as Vietnamese combatants and civilians from both the winning and losing sides. To learn more, please visit pbs.org/kenburns/the-vietnam-war.

PBS and Florentine Films believe the benefits of making "The Vietnam War" available to all Americans via streaming is an important reflection of our public service mission. PBS viewers will have access to all 10 episodes through October 15, 2017. Following October 15, each episode will still be available for streaming outside of Passport on a rolling basis for two weeks after its rebroadcast.

A special collection of articles told by history experts and veterans from Arkansas. Come back each week as we unveil multiple new entries by one of our esteemed guest bloggers. 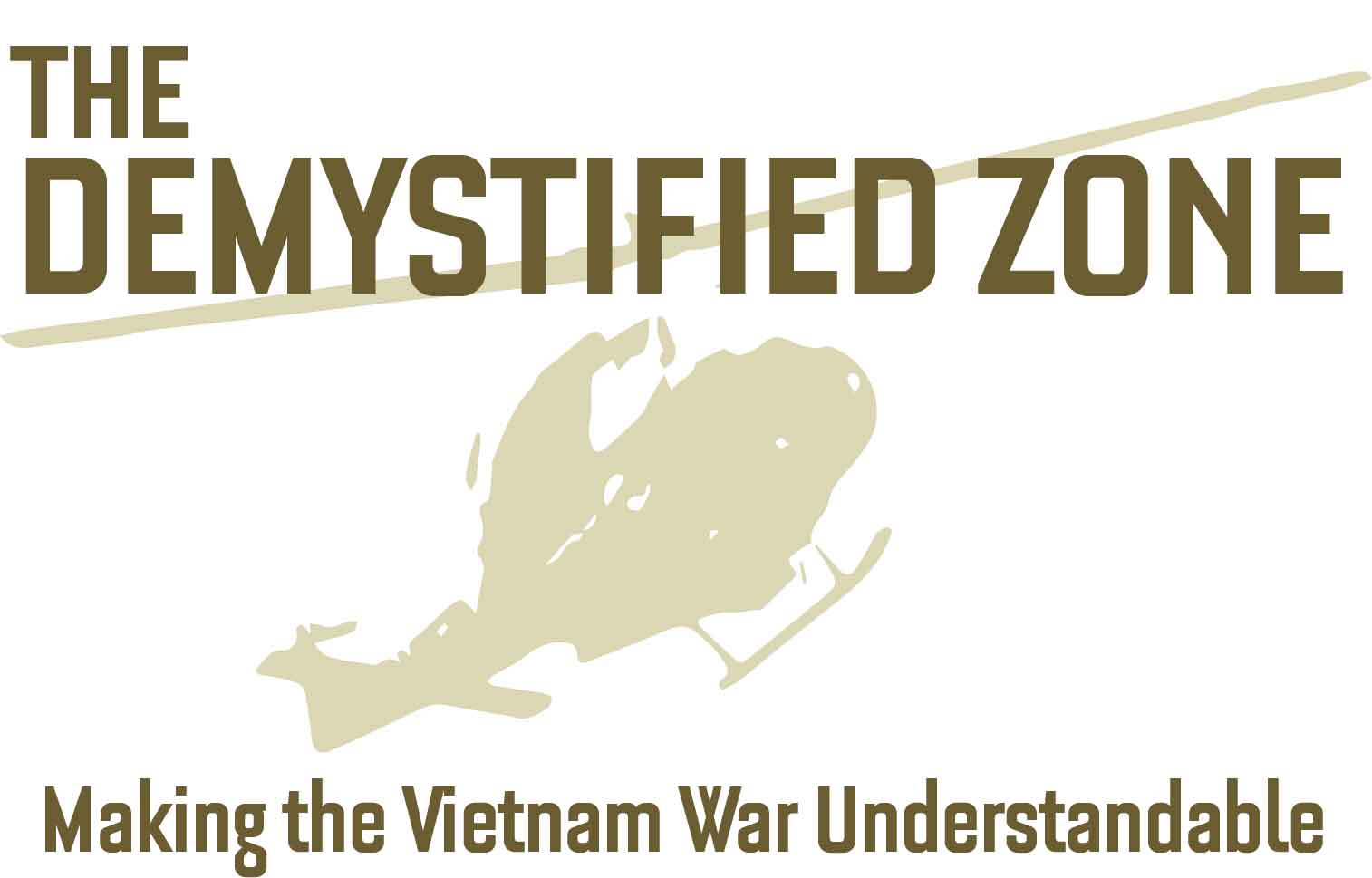 Covers the Vietnam War in a way to make historical events understandable for novices and enthusiasts alike. Written by Dr. Roger Pauly, Associate Professor of History at the University of Central Arkansas. 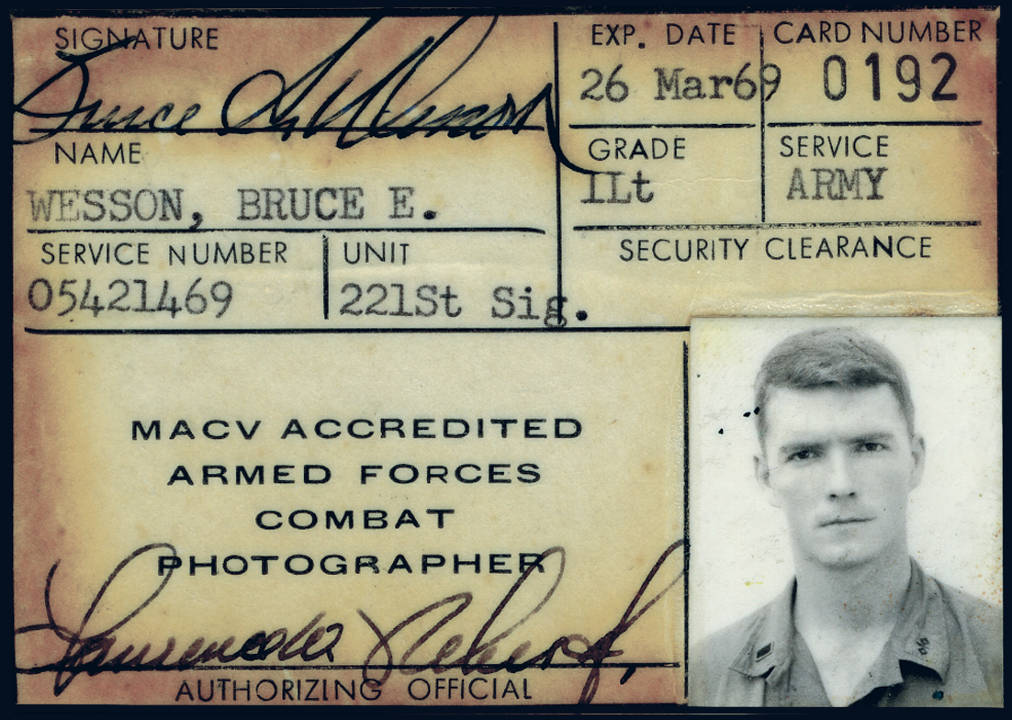 Bruce Wesson is a Little Rock native, Vietnam veteran, proud grandfather and retired owner and creative director of Wesson & Associates Inc. Wesson was a first lieutenant in the U.S. Army and from 1967-68 he led a five-man, Department of Defense, Military Assistance Command Vietnam (MACV) combat photography film team known as the "MACV Army A Team." 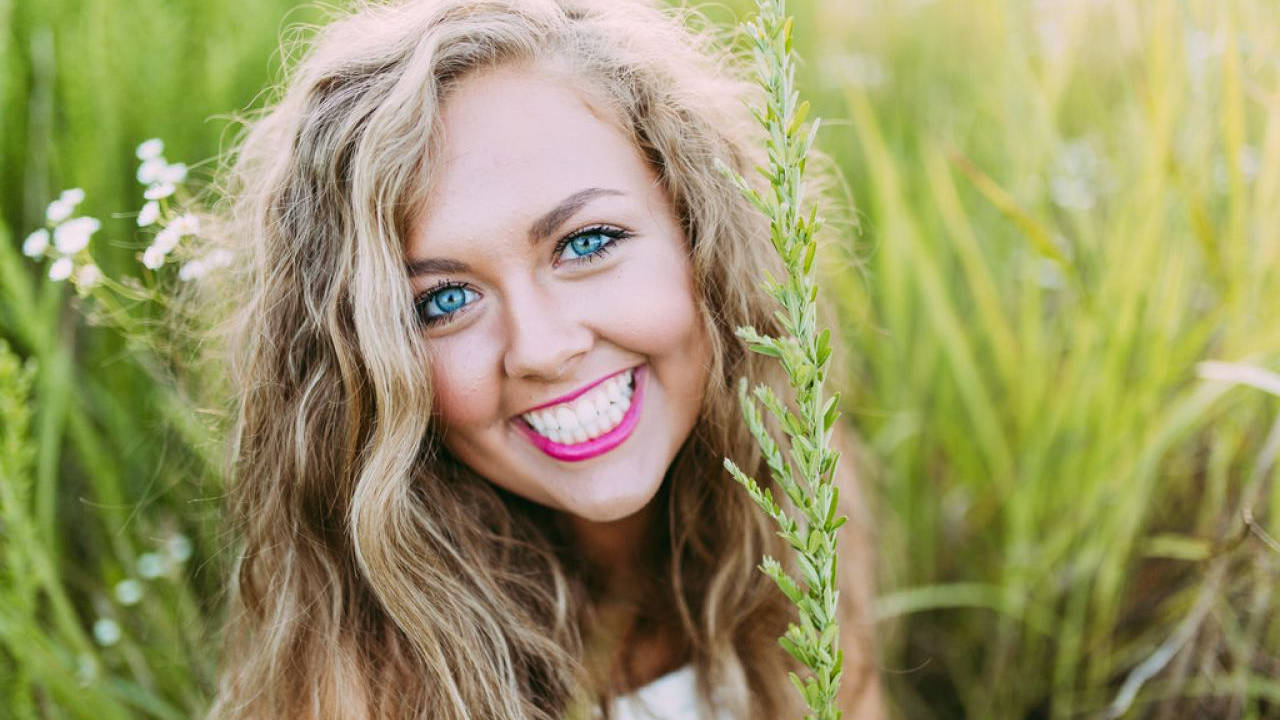 Sara Gardner is a 16-year-old senior at Fayetteville High School where she is vice president of her class, broadcast TV producer and debate captain. She is a state 4-H officer and state president of the Children of the American Revolution.

PBS is creating an interactive website and an educational initiative to engage teachers and students through multiple platforms. PBS LearningMedia features a collection of classroom resources to encourage students to explore the many dimensions of this history including key military, political and cultural events, as well as the diverse human experiences featured in the series. Lesson plans, videos and activities will be available for K-12 students, teachers and parents.

How did you experience the events of the Vietnam era? Share your videos, photographs, or just write a short story about your experience through social media with #VietnamStoriesPBS, or by using the upload tool at PBS.org.

The Library of Congress houses the Veterans History Project, which "collects, preserves, and makes accessible the personal accounts of American war veterans." Arkansas PBS, in partnership with Sen. Boozman's office, is encouraging Arkansans to help us preserve our Arkansas veterans experiences. The Field Kit on conducting and preserving interviews can be downloaded below. Workshops that teach volunteers how to capture the memories of our veterans can be requested through Sen. Boozman's office.

For more information on how you can participate in the Veterans History Project, visit loc.gov/vets. 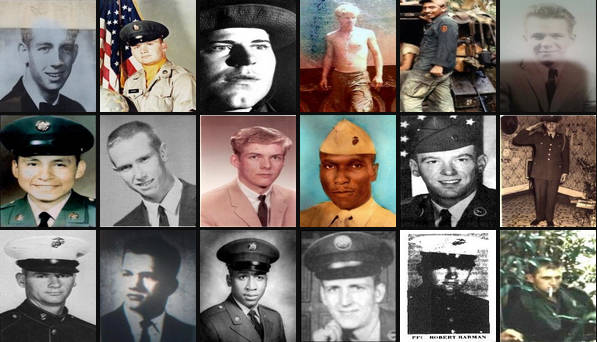 Arkansas PBS and the Arkansas chapter of the Quilts of Valor Foundation have partnered to provide quilts of comfort and healing for Arkansas Vietnam veterans. The public is invited to nominate a veteran to receive a quilt. Anyone interested in contributing to the quilters' efforts may consider donating fabric and other quilting items at local screening events.

Visit Quilts of Valor.org
THE VIETNAM WAR is a production of Florentine Films and

Funding is provided by:

and Members of the