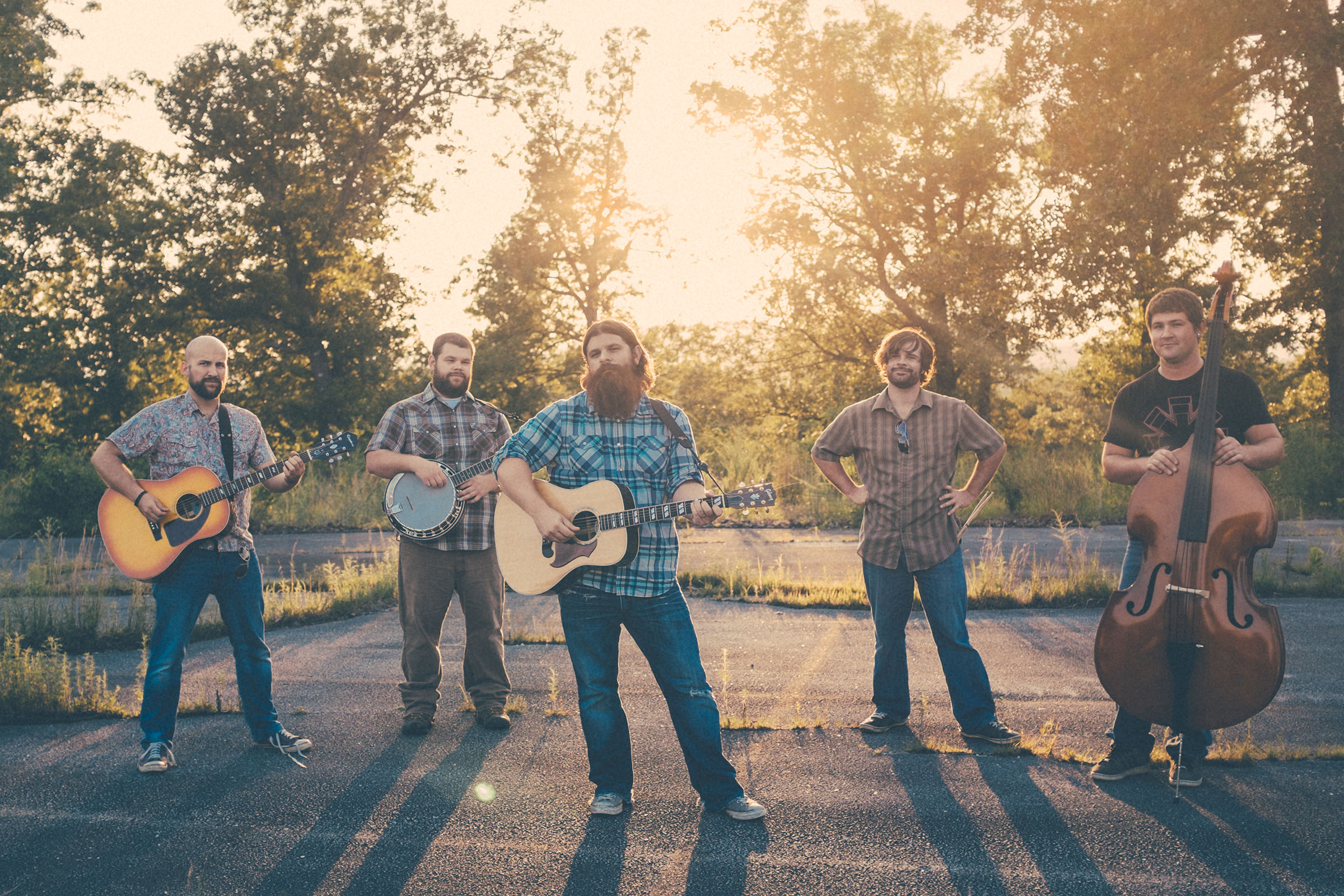 National Park Radio will perform a free concert in the Arkansas Educational Television Network studios Thursday, Aug. 29, at 7 p.m. for an upcoming episode of "AETN Presents: On the Front Row."

The public is invited to this free concert, which will be taped for broadcast during the 10th anniversary season of "AETN Presents" premiering in November. Anyone interested in being part of the audience is asked to arrive at the studio by 6:30 p.m. Aug. 29. AETN is located at 350 South Donaghey Avenue in Conway.

Their music is inspired by the beauty of their native landscape, as well as the joys and trials of life and love. Lead singer and songwriter Stefan Szabo composes lyrical poetry, and the melodies and vocal harmonies complete the package.

"AETN Presents" features a variety of arts and cultural subjects. Previously included in the series have been the Arkansas Acoustic Festival; performances by the Cate Brothers, Wayland Holyfield and friends, Trout Fishing in America, Dale Hawkins, Shannon Boshears Band, The Salty Dogs and Epiphany; and "On the Same Page" with authors Buzz Bissinger, Billy Collins, John T. Edge and Kenneth L. Smith.