John Willis to be featured on AETN Arts Fridays Nov. 29 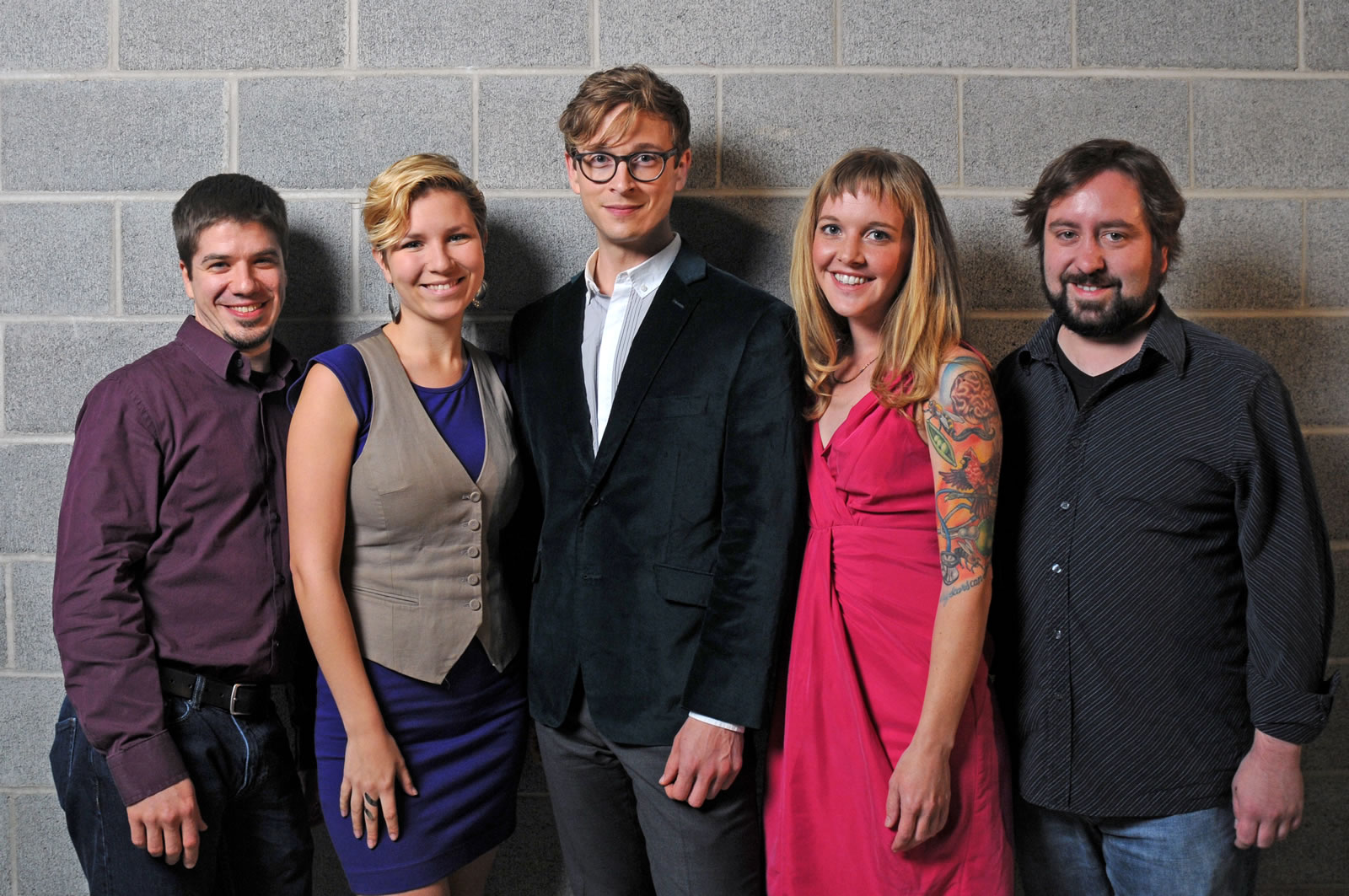 "AETN Presents: On the Front Row With John Willis" will premiere on the Arkansas Educational Television Network (AETN) Friday, Nov. 29, at 6:30 p.m.

Willis is a singer songwriter who grew up listening to equal parts Motown, '60s-'70s singer/songwriters and gospel. He took piano lessons and learned to love classical music, listened to late night jazz on public radio in high school, and added world music in college. Given this background, his music is a lush pop mix with piano and vocal harmonies. Willis' new release, the "King of the Cocktail Party EP," is a blend of piano-based pop, jazz and parlor music that has drawn comparisons to Harry Nilsson, Leon Russell, and more recent acts Rufus Wainwright and Feist. This performance features Willis on lead vocals, piano and guitar; Chris Atwood on bass; Evan Barr on drums; Sarah Stricklin on backup vocals and additional keyboards; and Sydney Hunsicker on backup vocals, accordion, harmonica and additional percussion.

The broadcast marks John Willis' second appearance on "AETN Presents: On the Front Row." Previously, Willis appeared as an accompanist for Bonnie Montgomery in her rendition of "Billy Blythe," Montgomery's original opera based on the early years of Bill Clinton's life.

"I am a longtime viewer of AETN," said Willis. "I credit a 'Sesame Street' episode, where an animated orange sang Bizet's 'Carmen,' for sparking a lifelong love of classical music. In much the same way, 'The Lawrence Welk Show' was my first exposure to the Great American Songbook, which heavily informs my songwriting today."

Also airing Nov. 29 at 9 p.m. will be "Great Performances: Barbra Streisand: Back to Brooklyn." Mixing her trademark classics with rare older material, as well as selections from recent albums, Streisand makes her first concert appearance in six years. Backed by a 60-piece orchestra led by William Ross, the grande dame of American entertainment keeps the capacity house enthralled throughout her performance. In total, Streisand sings 27 songs, nine of which she has never before performed live and three of which are sung in new styles, featuring either different arrangements or with newly composed lyrics.

Streisand masterfully holds the stage for two hours, joined by special guests Il Volo, trumpeter Chris Botti, and son Jason Gould, who thrilled the audience by singing solo and in a duet with his mother. Stephen Holden of The New York Times observed, "Like few singers of any age, [Barbra Streisand] has the gift of conveying a primal human longing in a beautiful sound."

"AETN Presents" features a variety of arts and cultural subjects. Previously included in the series have been the Arkansas Acoustic Festival; performances by the Cate Brothers, Trout Fishing in America, Dale Hawkins, Wayland Holyfield and Friends, Shannon Boshears Band and Epiphany; and "On the Same Page" with authors Buzz Bissinger, Billy Collins, John T. Edge and Kenneth L. Smith.  A full listing of bands and more information is available at aetn.org/aetnpresents.