"AETN Presents: On the Front Row With Isaac Alexander" will premiere on the Arkansas Educational Television Network (AETN) Friday, Nov. 8, at 6:30 p.m.

Also airing Nov. 8 at 9 p.m. will be "Great Performances: Stephen Sondheim's 'Company' with the New York Philharmonic." Set in a swinging New York City, evocative of the time of the show's 1970 Broadway debut, "Company" follows perennial bachelor Robert (Neil Patrick Harris) on the occasion of his 35th birthday as his five married couple friends gather to celebrate and offer varying degrees of relationship advice. Their interactions are presented in a series of vignettes, primarily through Robert's eyes. The show's many Sondheim standards include "Company," "Side by Side by Side," "The Ladies Who Lunch," "Another Hundred People," "Barcelona" and "Being Alive." In assessing the performance, Stephen Holden of The New York Times praised "the suave, dynamically subtle contribution of the mighty Philharmonic," as well as "the witty musical staging."

"AETN Presents" features a variety of arts and cultural subjects. Previously included in the series have been the Arkansas Acoustic Festival; performances by the Cate Brothers, Trout Fishing in America, Dale Hawkins, Wayland Holyfield and Friends, Shannon Boshears Band and Epiphany; and "On the Same Page" with authors Buzz Bissinger, Billy Collins, John T. Edge and Kenneth L. Smith.  A full listing of bands and more information is available at aetn.org/aetnpresents. 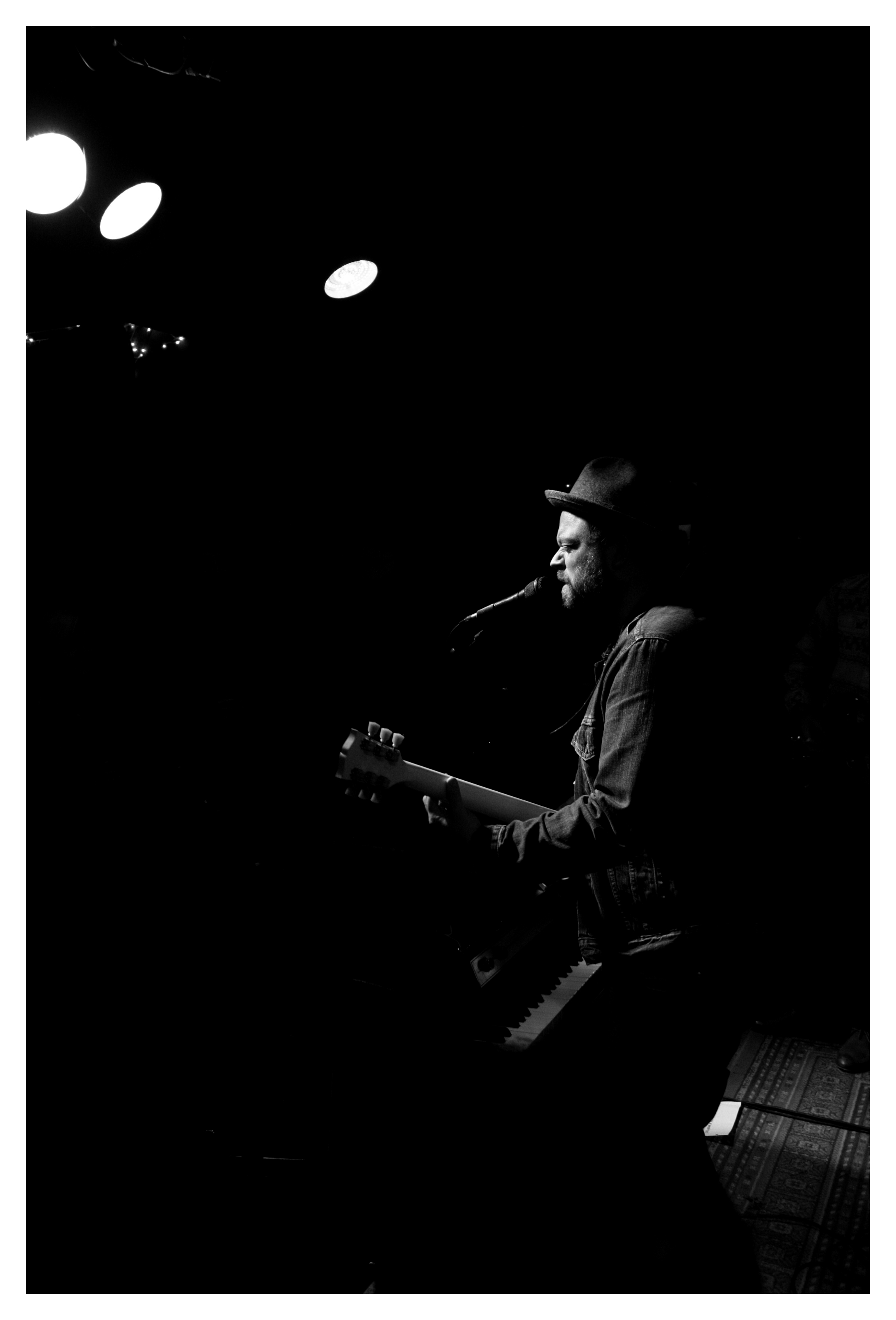