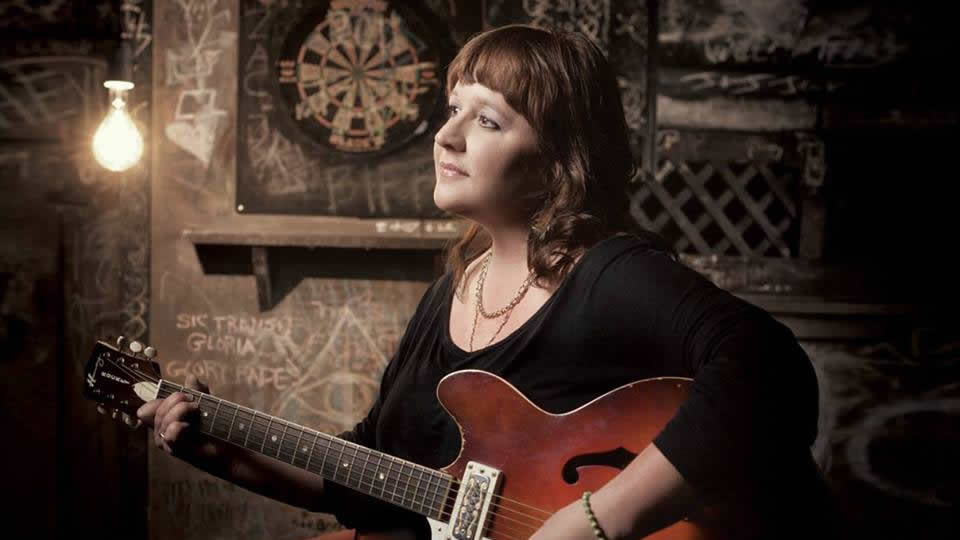 The Amy Garland Band will perform a free concert in the Arkansas Educational Television Network studios Thursday, Aug. 28, at 7 p.m. for an upcoming episode of "AETN Presents: On the Front Row."

The public is invited to attend the free concert, which will be taped for broadcast in November. Anyone interested in being part of the audience is asked to arrive at the studio by 6:30 p.m. AETN is located at 350 South Donaghey Avenue in Conway.

"I wrote most of the songs at our family cabin in Stone County," said Garland when asked what inspired "Hang a Light." "I would write under the porch in the rain, so there are several rain references on the album, plus references to valleys, rivers and mountain roads."

Amy Garland, who started playing guitar at the age of nine and began songwriting at ten, was a regular on the stages of the Louisiana Hayride and the North Louisiana Hayride as a young girl. After traveling and playing broadly her high school and college years with prominent artists in venues such as the Whispering Pines club in Ringgold, Louisiana, and honky tonks along the infamous Hwy 80 Bossier Strip, Garland moved to Arkansas in 1995.

During her years in the Natural State, Garland has become a regular host of KUAR's "Arkansas Flyer," began hosting the weekly Americana-flavored "Backroads" radio show on Little Rock's KABF, and has greatly expanded her musical footprint. While touring the South, Garland has collaborated with some of the best musicians in the region. Several of them, including Bonnie Montgomery, Mandy McBryde and R.J. Looney, will join The Amy Garland Band for their "AETN Presents: On the Front Row" concert.

The Amy Garland Band's latest release, "Hang a Light," has been described as, "seriously great playing on some very, very good tunes … [which] would no doubt fit in seamlessly … tucked in somewhere between a Patty Griffin song and maybe something by Willie Nelson" (Arkansas Times).