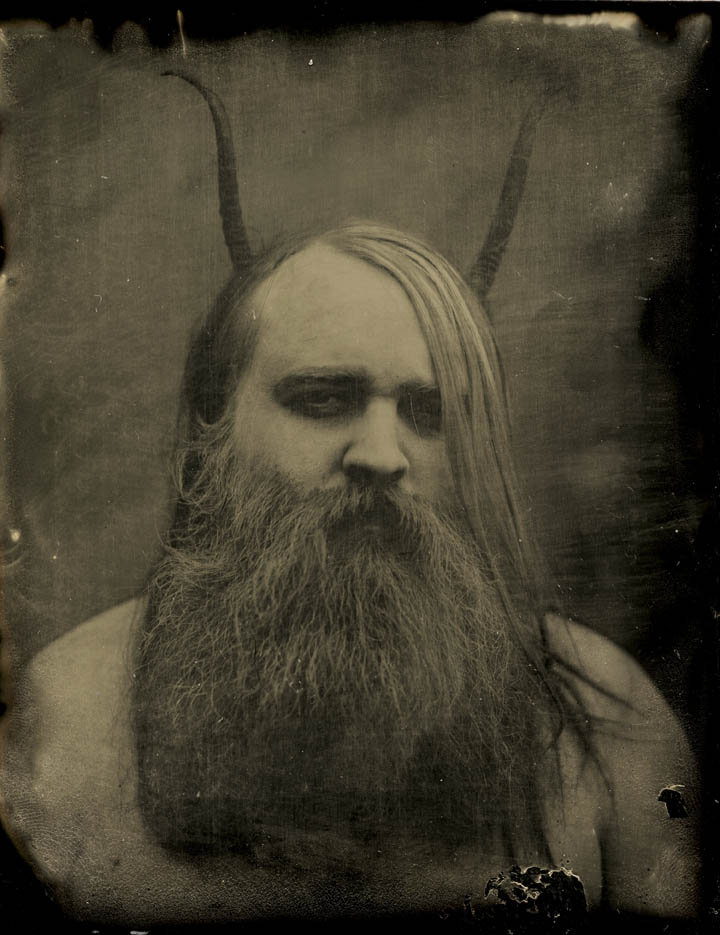 Adam Faucett and The Tall Grass will perform a free concert in the Arkansas Educational Television Network studios Thursday, April 17, at 7 p.m. for an upcoming episode of "AETN Presents: On the Front Row."

The public is invited to this free concert, which will be taped for broadcast during the new season of "AETN Presents" premiering in November. Anyone interested in being part of the audience is asked to arrive at the studio by 6:30 p.m. April 17. AETN is located at 350 South Donaghey Avenue in Conway.

Hailing from Little Rock, Adam Faucett has drawn comparisons from Tim Buckley to Cat Power to Otis Redding. Called "one of the greatest, most thoughtful lyricists the state has to offer." (Arkansas Times) Faucett's music is described as "part folk, part blues, part elemental rock stomp, part unidentifiable cosmic holler" (Arkansas Democrat Gazette). Playing with him will be The Tall Grass, which includes Jonny D on bass and Will Boyd on drums.

Faucett began performing solo in 2006 and now tours nationally and internationally. He has performed with Jason Isbell, Damien Jurado, Chuck Ragan and Lucero.

For the past two years, Faucett has toured in support of his third acclaimed release, "More Like A Temple," which received praise from outlets including American Songwriter, Paste Magazine, No Depression and Uprooted Music Review. The album also gained overseas support, landing at No. 14 on the EuroAmericana chart and receiving five stars from Altcountry.NL, bringing him to Europe for the first time.

"AETN Presents" features a variety of arts and cultural subjects. Previously included in the series have been the Arkansas Acoustic Festival; performances by the Cate Brothers, Wayland Holyfield and friends, Trout Fishing in America, Dale Hawkins, Shannon Boshears Band, The Salty Dogs and Epiphany; and "On the Same Page" with authors Buzz Bissinger, Billy Collins, John T. Edge and Kenneth L. Smith.