"Country Music," a film by Ken Burns, will broadcast and live stream Sunday, Sepember 15, at 8/7c. Available only on the PBS Video App.

Explore the history of a uniquely American art form: country music. From its deep and tangled roots in ballads, blues and hymns performed in small settings, to its worldwide popularity, learn how country music evolved over the course of the twentieth century. The series, directed by Ken Burns, features never-before-seen footage and photographs, plus interviews with more than 80 country music artists. No one has told the story this way before. 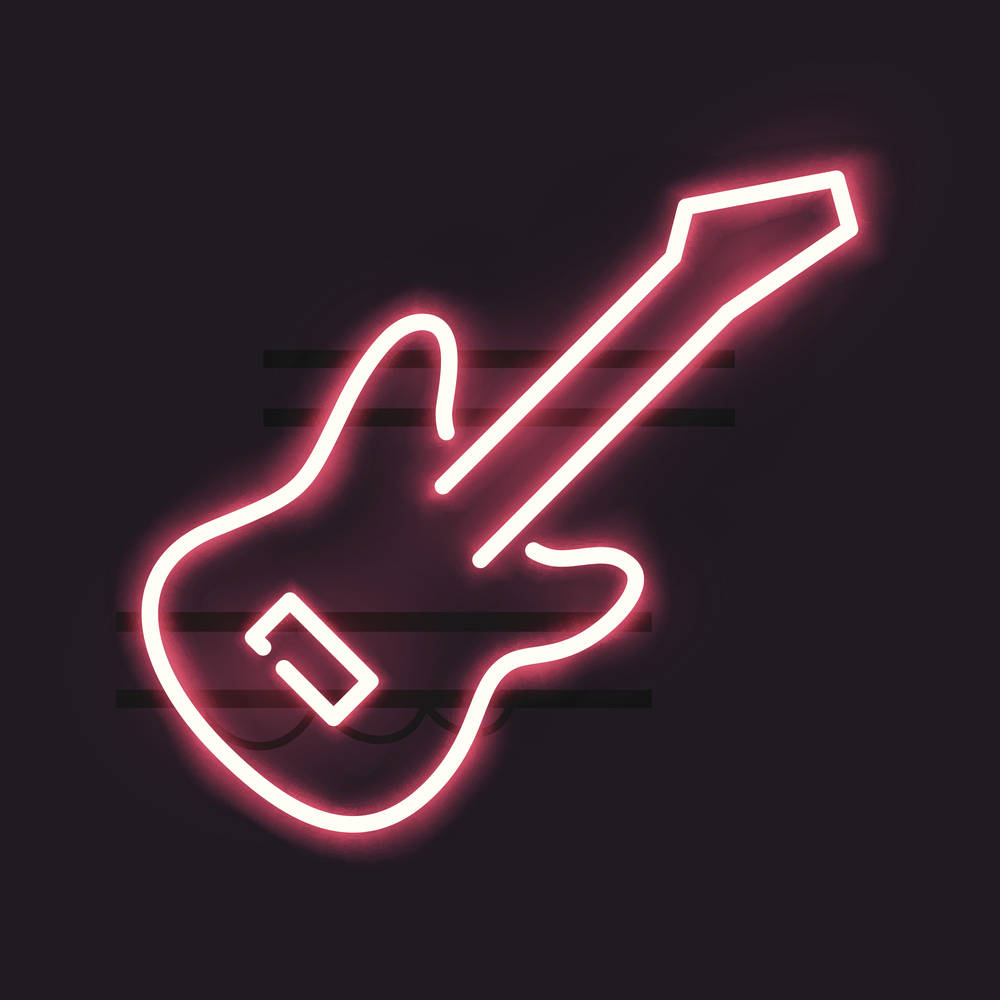 The first four episodes of the series will be available for free to everyone on the night of the premiere episode, Sept. 15. at 7 p.m.

The final four episodes of the series will be available for free to everyone on Sun., Sept. 25, at 7 p.m.

All episodes will be available to watch online via Watch.myarkansaspbs.org on Sept. 15. at 7 p.m. to Arkansas PBS Foundation members through the Arkansas PBS Passport member benefit.

Each episode will stream for free for a period of three weeks. After which access will continue to be available to members of the Arkansas PBS Foundation for a period of six months from the Sept. 15, 2019 premiere date.

Also, be sure to watch more special programming leading up to each new episode.

Arkansas PBS's 30-minute local follow-up program will feature discussions on Arkansas's rich country music heritage. Each night following the documentary episode, the program will not only discuss the series, but also bring in voices connected to Arkansas's country music roots to share stories and analysis. 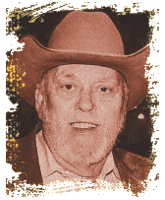 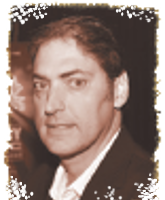 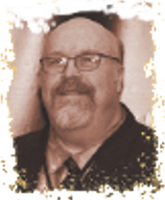 Guests for "Talkin' Country" will include: 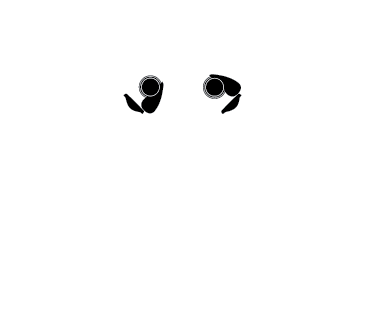 Each episode takes listeners on a journey through the guest's career, as they share stories and philosophies about the music business, while also aiming to answer the question – What does country music mean to you?

"Arkansongs" is an award-winning radio program produced for more than 20 years. Each week, award-winning journalist and author Stephen Koch explores the people, places and music that have elevated Arkansas to one of the most important states in creating the American musical vernacular, which has influenced music worldwide. Listen live or explore the archives at arkansongs.org.

Tune in to special programming for "Country Music" during September: 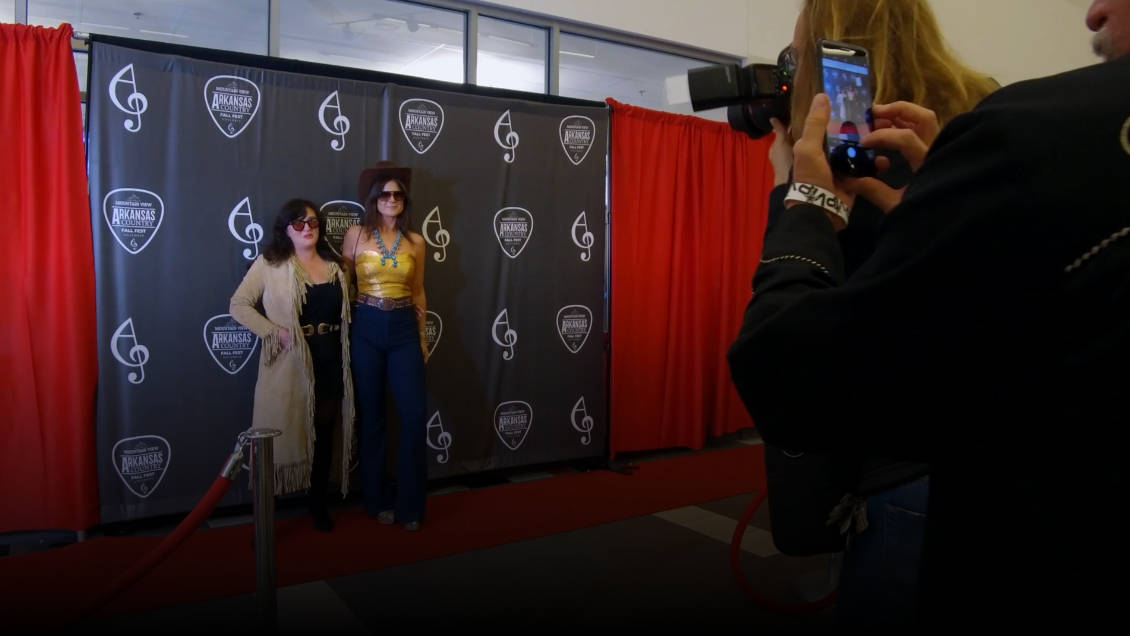 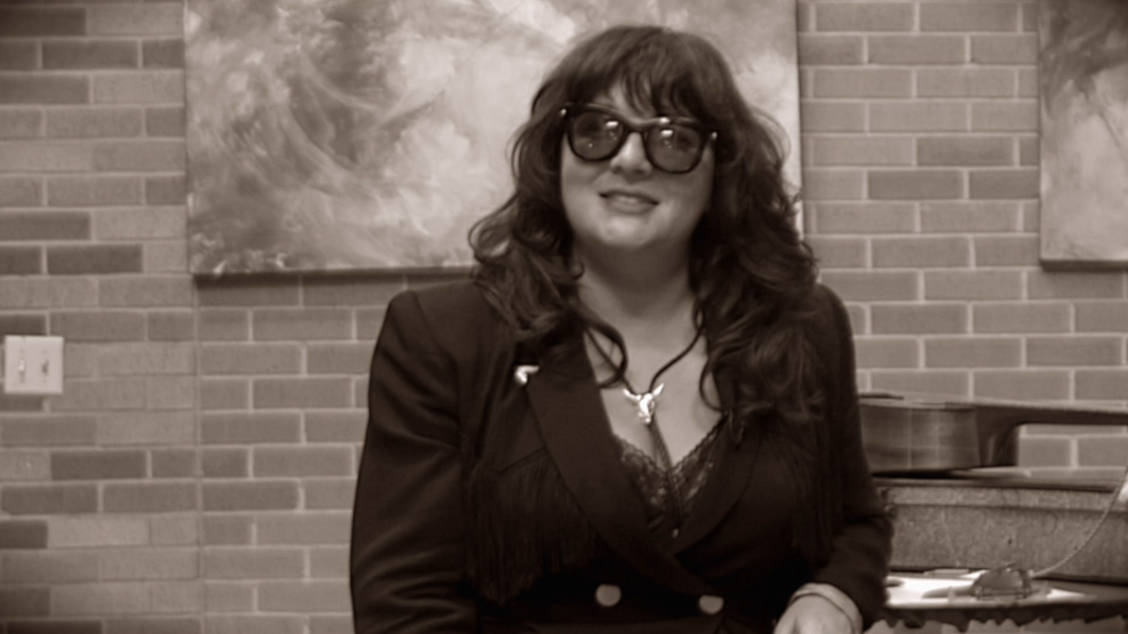 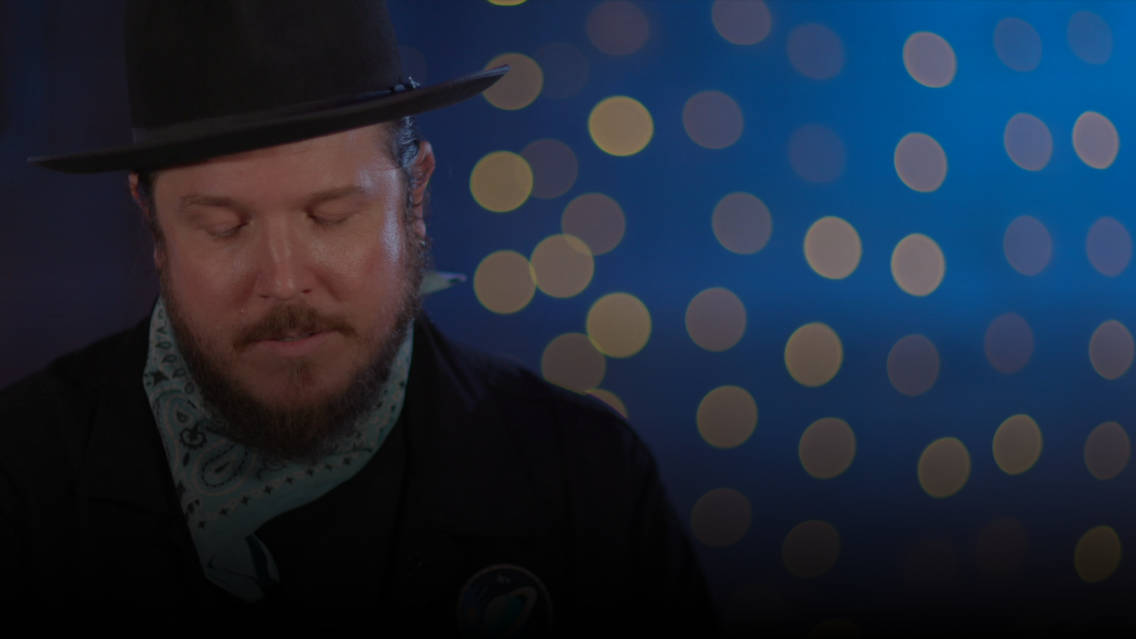 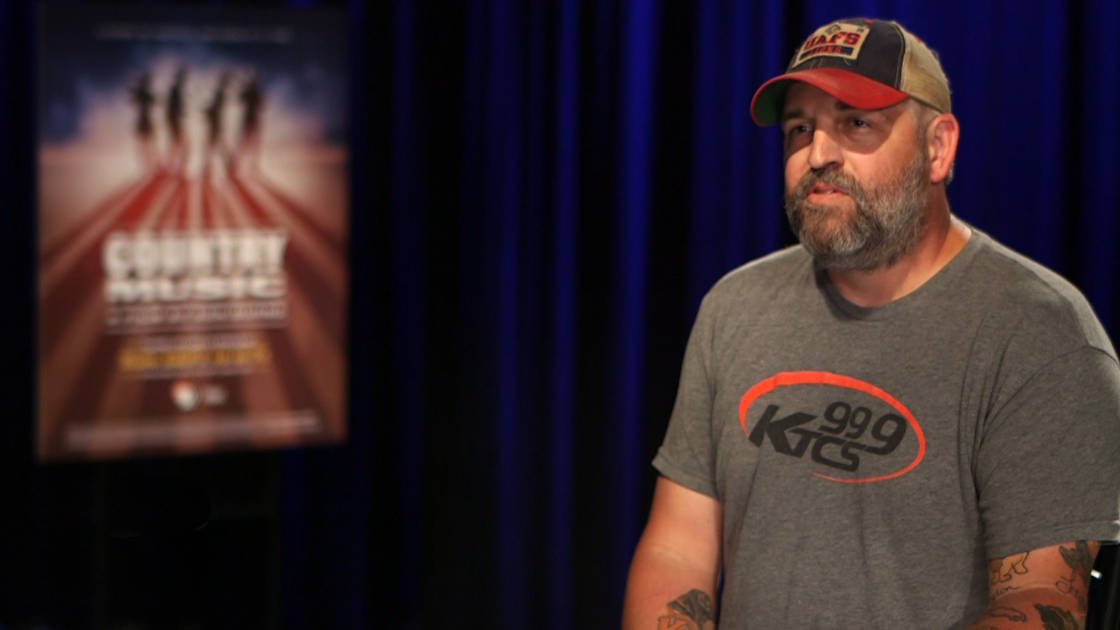 Challenges of Radio with Troy Eckelhoff 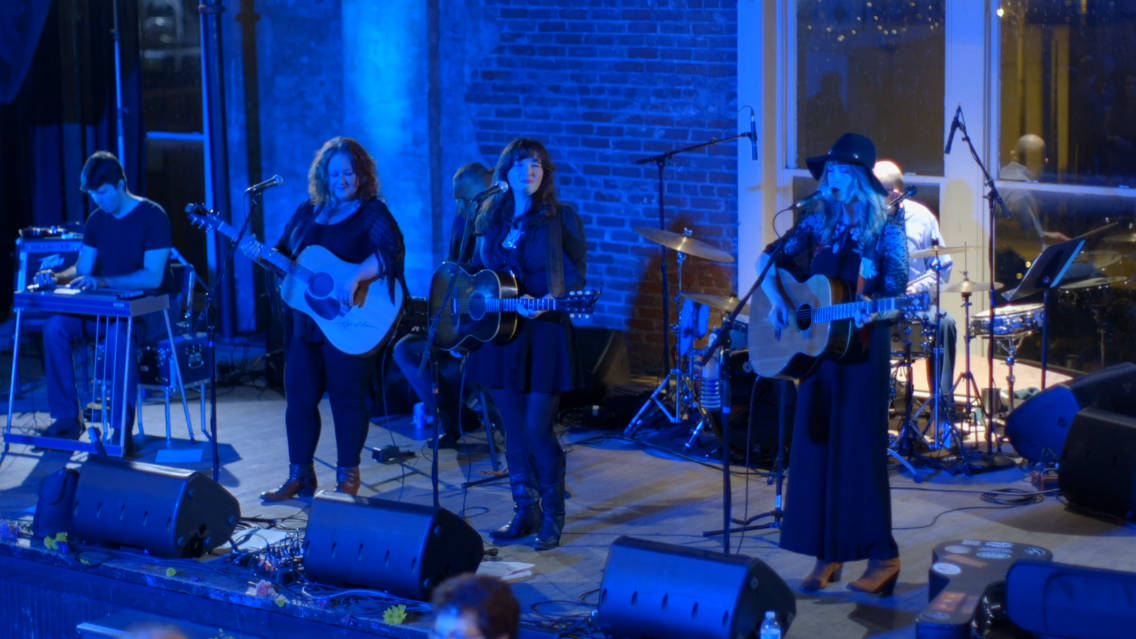 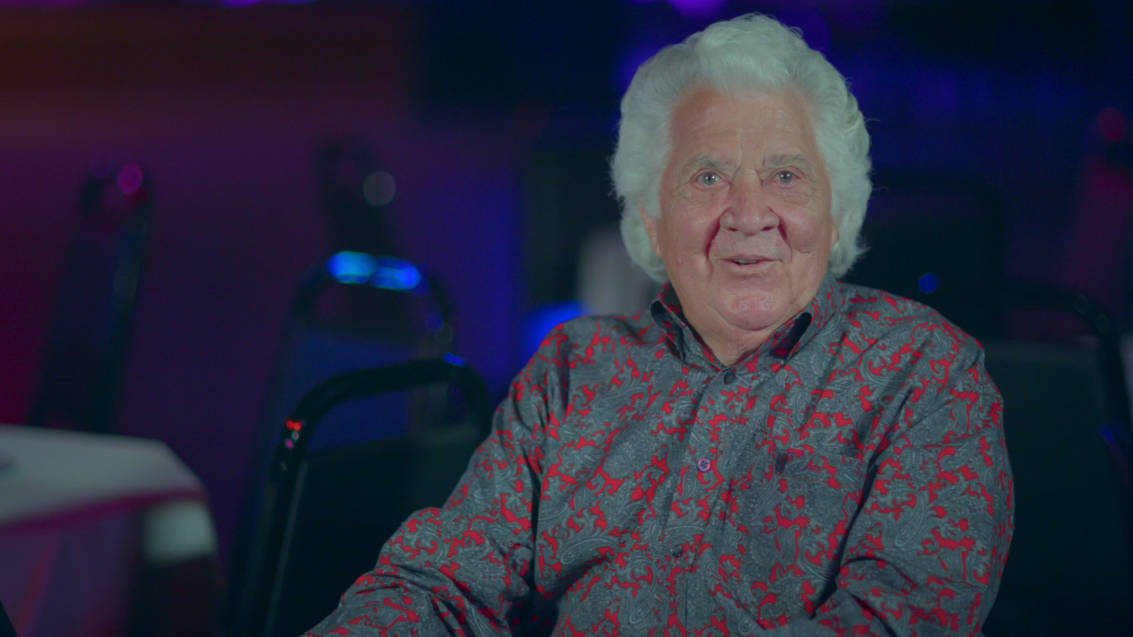 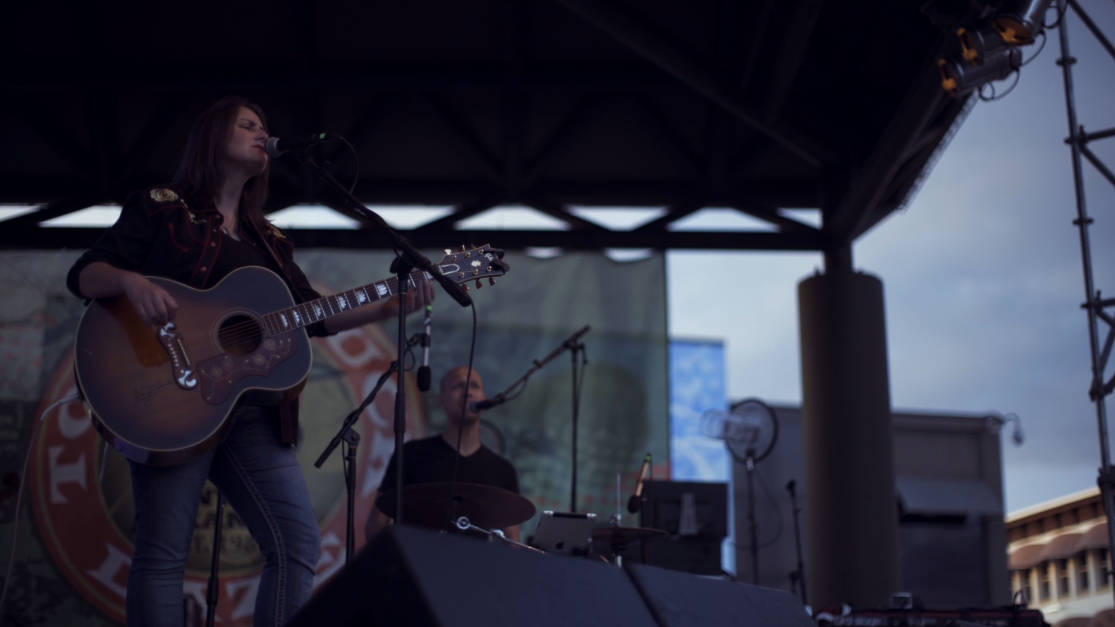 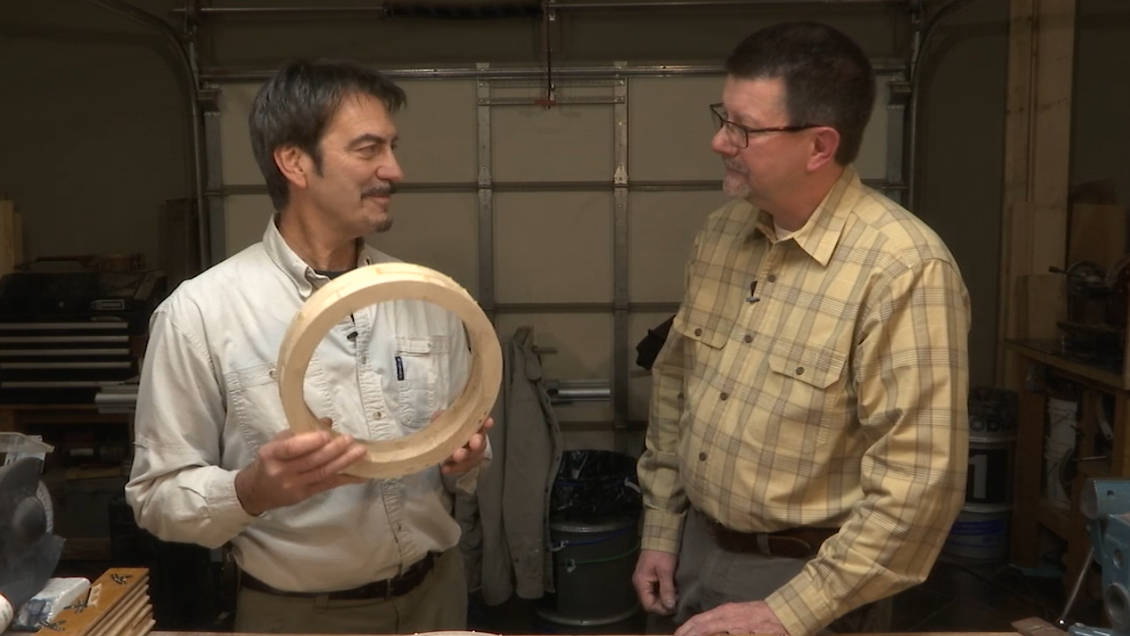 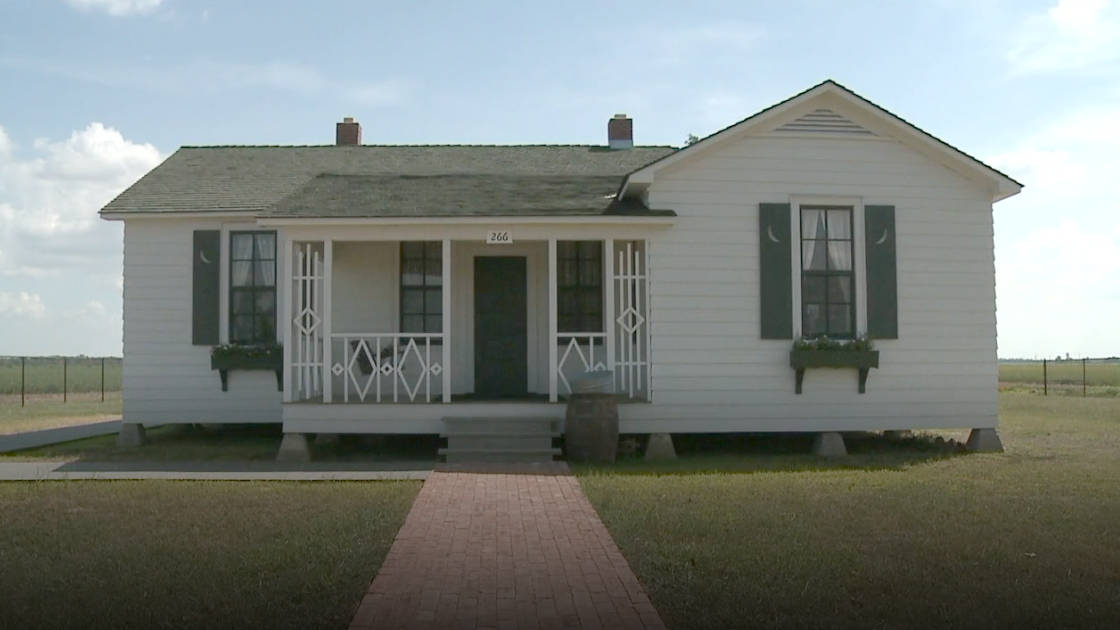 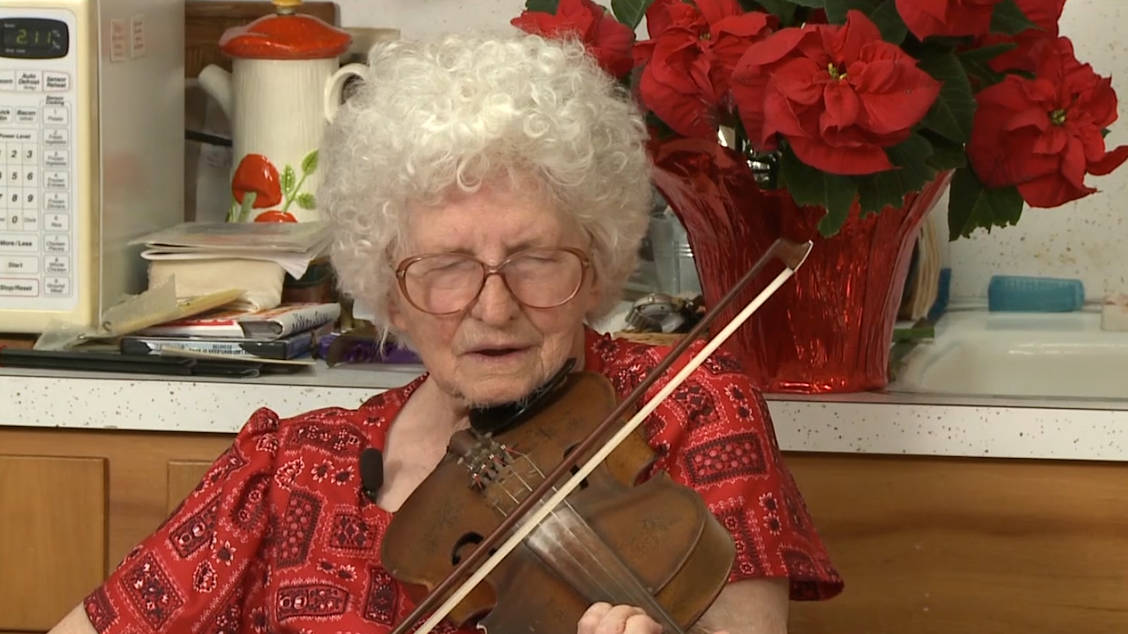 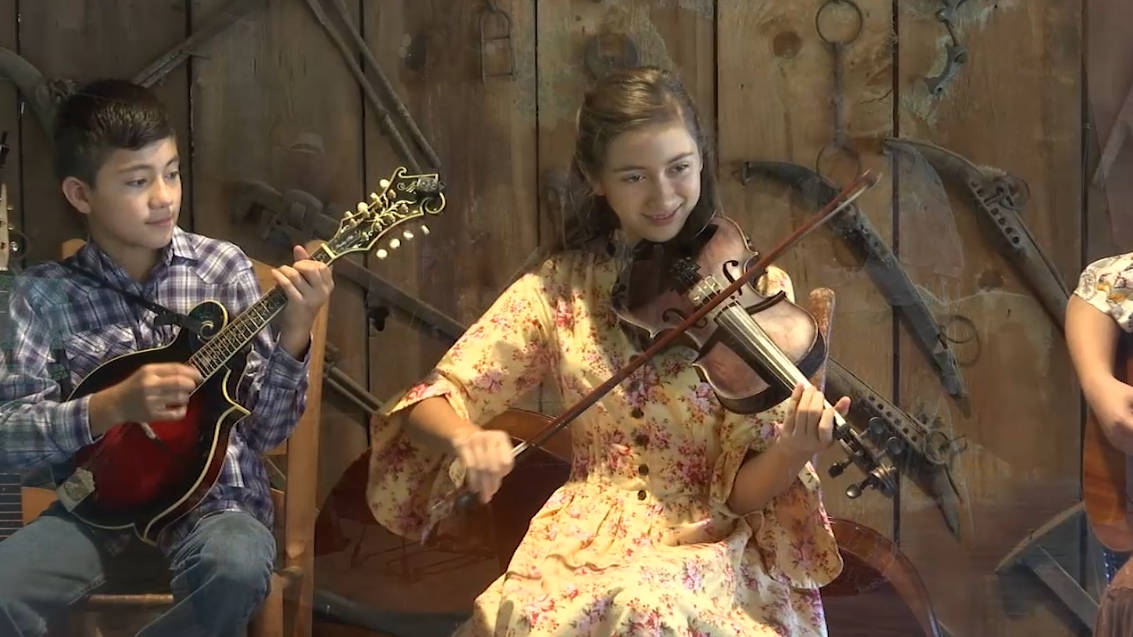 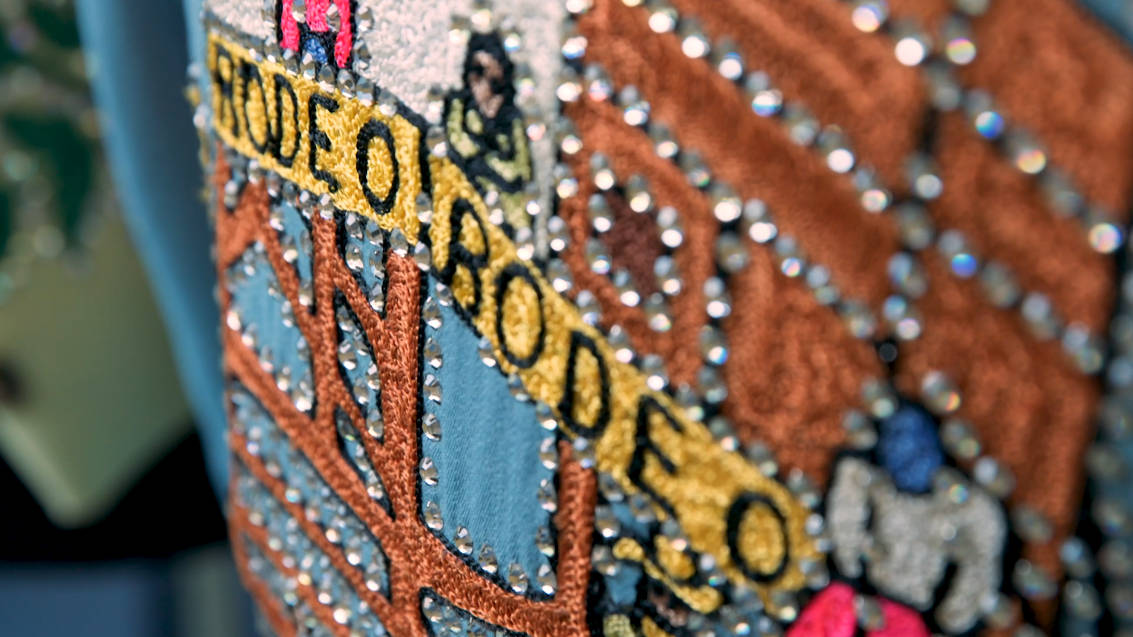 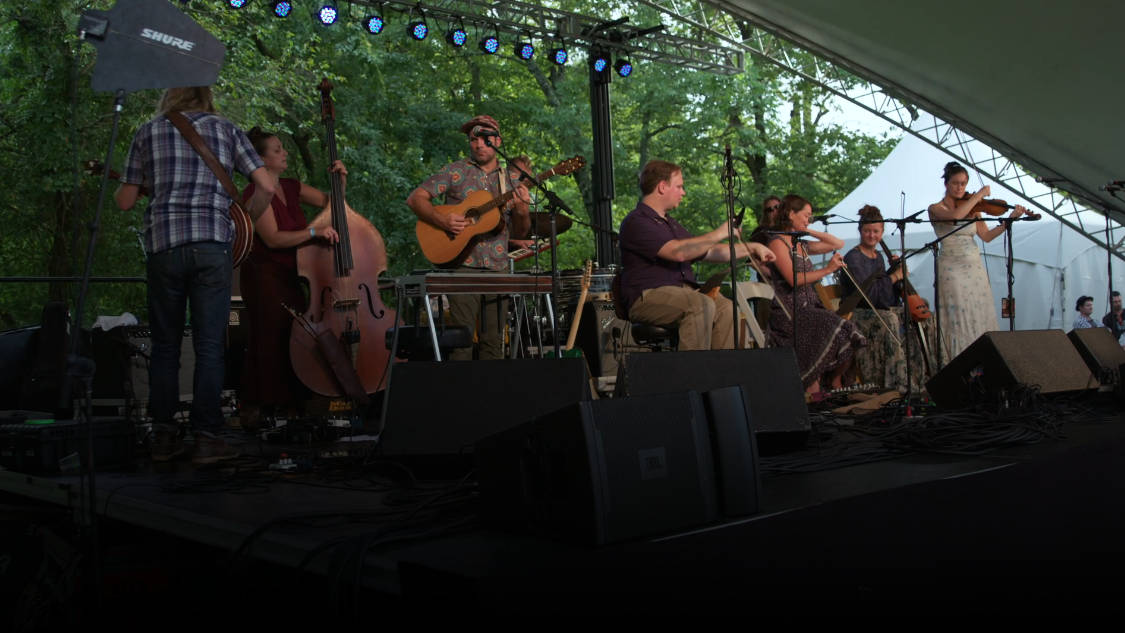 The Roots of Country 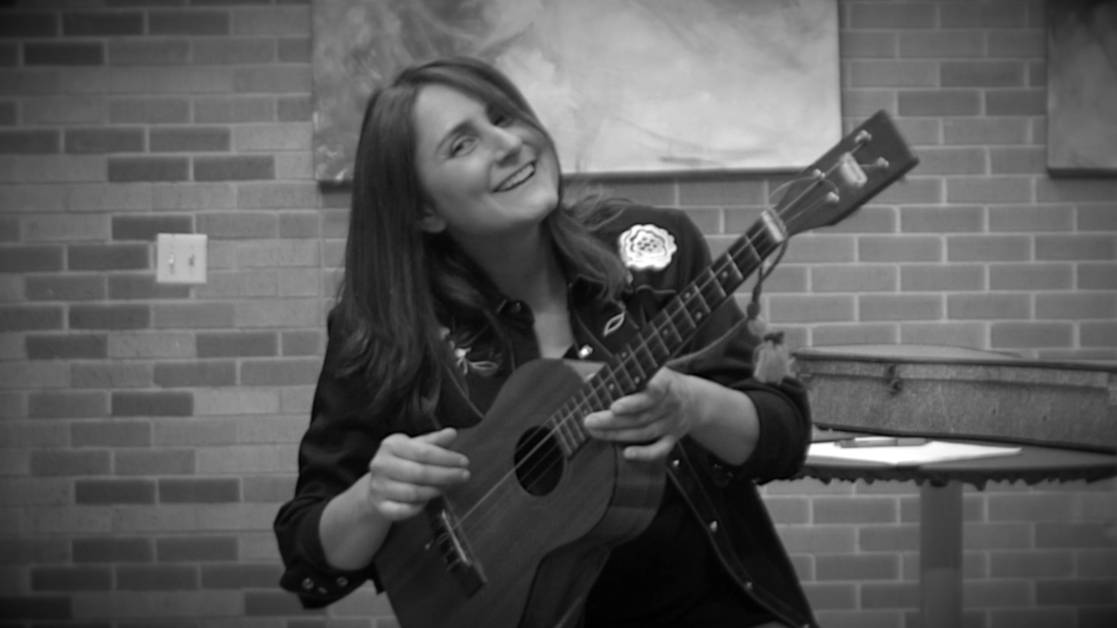 Country Music is a production of Florentine Films and WETA Washington, DC, and is directed by Ken Burns.

Major funding was provided by the Corporation for Public Broadcasting and PBS.