Arkansas PBS > Engage > Blog > Why Poverty?: What We Can Learn from Park Avenue 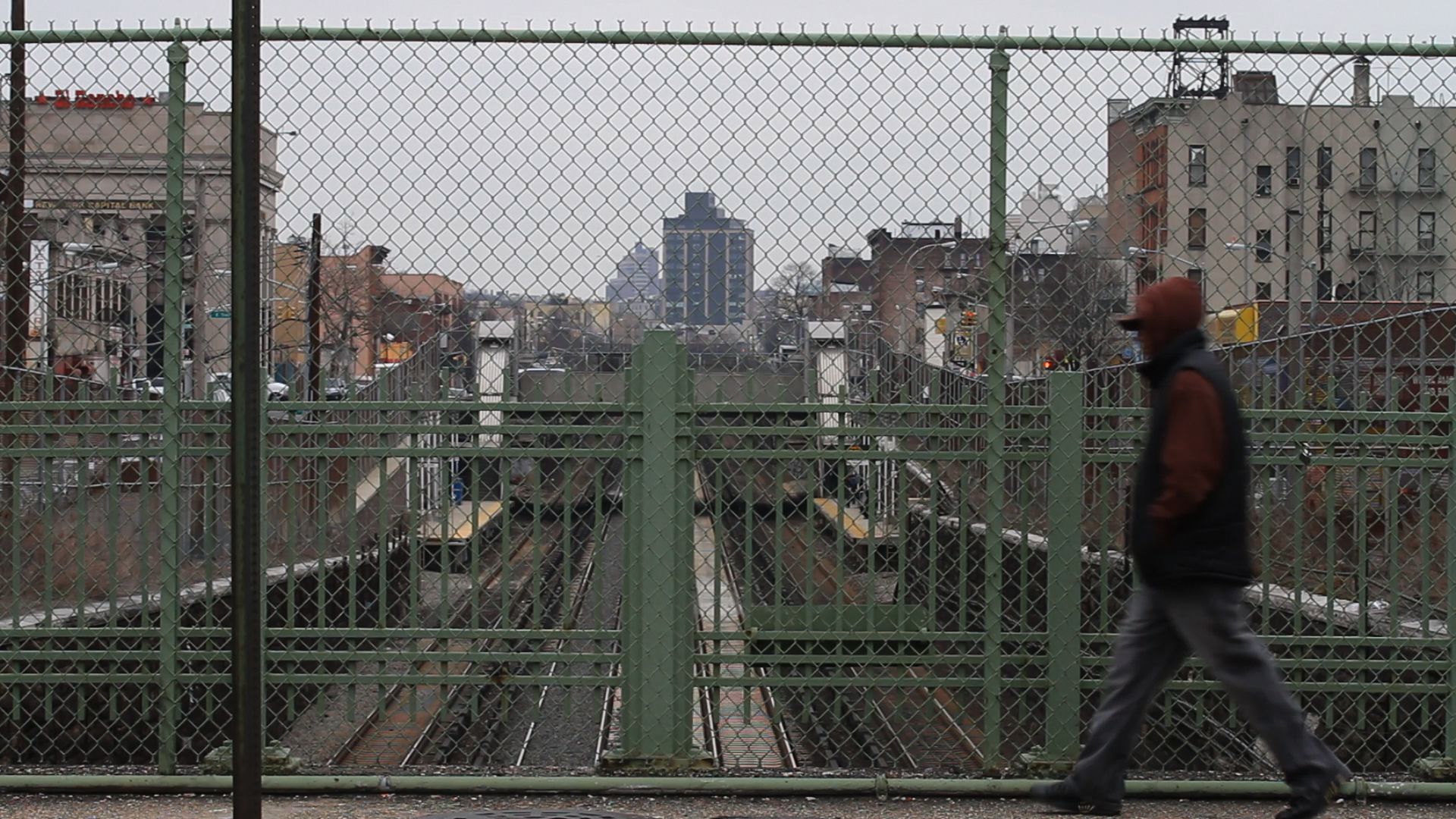 In the next documentary of the Independent Lens series, Alex Gibney, director of the Oscar nominated "Enron: The Smartest Guys in the Room," looks at the equality gap in America by examining New York Citys Park Avenue from the billionaires on the Manhattan side, to the impoverished citizens on the Bronx side.  "Park Avenue: Money, Power & the American Dream" premieres Monday, Nov. 12, at 9 p.m.

The film starts with a Monopoly game analogy.  For me, this brings up some childhood memories.  Mostly, I remember the frustration of playing the game many times with my sister and losing every time.  I tried different strategies, but inevitably, she would claim victory with her fortune, while I was left penny-less.  When I got older, it hit me; the only common factor in every game was that my sister was the banker.  She had an unfair advantage: access to all the money and a naive, trusting sister.  Park Avenue looks at the real world players with the unfair advantages and asks, How did our country evolve from a place with a wage gap to a wage canyon?

With a scrutinizing eye on some of the major players, like David Koch and Stephen Schwarzman, and a less than flattering view of some of the politicians theyve influenced, this gripping film is sure to inspire and infuriate.  Although none of the billionaires would meet with him, Gibney did manage to snag an interesting interview with the infamous Jack Abramoff, the current poster-boy for political corruption.  Gibneys intent is to explain the roles of some billionaires and politicians in moving the American dream farther and farther out of reach.

Park Avenue is not only a part of the prestigious Independent Lens series, but it is also featured with seven other films in Why Poverty?, a television and web event intended to inspire deep thought and discussions about poverty worldwide.