Arkansas PBS > Engage > Blog > Who Is Your Choice? 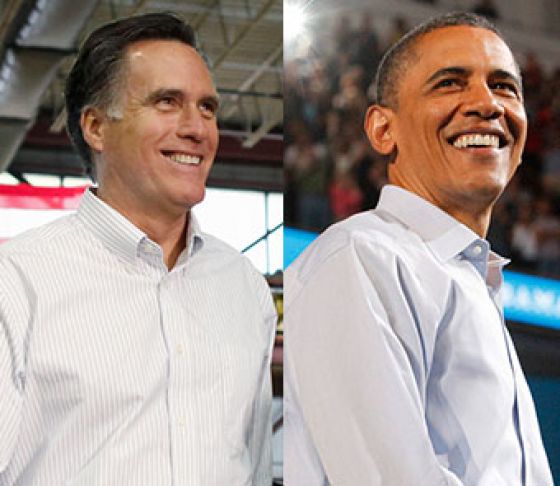 What do you know about this years presidential candidates? Tonight at 8, Frontline: The Choice 2012 invites you to take a closer look at who Barrack Obama and Mitt Romney really are. Take a peek into each candidates life  behind the spin, the ads and the rhetoric  in a journey exploring the places, people and decisive moments that created them.

The first episode of the 2012 season of Frontline, The Choice 2012 is a fascinating film  no matter what your political affiliation. This year, as Governor Romney and President Obama spent hundreds of millions of dollars to tell their own stories, Frontlines top political reporting team spent the year gathering the rest of the story.
Based on hundreds of hours of research and dozens of original interviews, The Choice 2012 devotes an hour to each candidate and reveals new details and fresh insights about his life. Its an interesting look behind the curtain  beyond carefully crafted campaign narratives  from the perspective of the friends, family, authors and journalists who know Obama and Romney best.
From their backgrounds, forays into politics, and analyses of leadership styles, The Choice 2012 probes deeply into the divergent approaches of this years presidential candidates. Tune in tonight to evaluate the compilation of more than 100 interviews, hundreds of hours of historical footage, and the complete archives of both candidates that contributed to Frontlines meticulous reporting. Don't miss this eye-opening, provocative two-hour documentary!
Tuesday, October 9, 2012
TUNE IN:
Frontline: The Choice, 8 p.m.