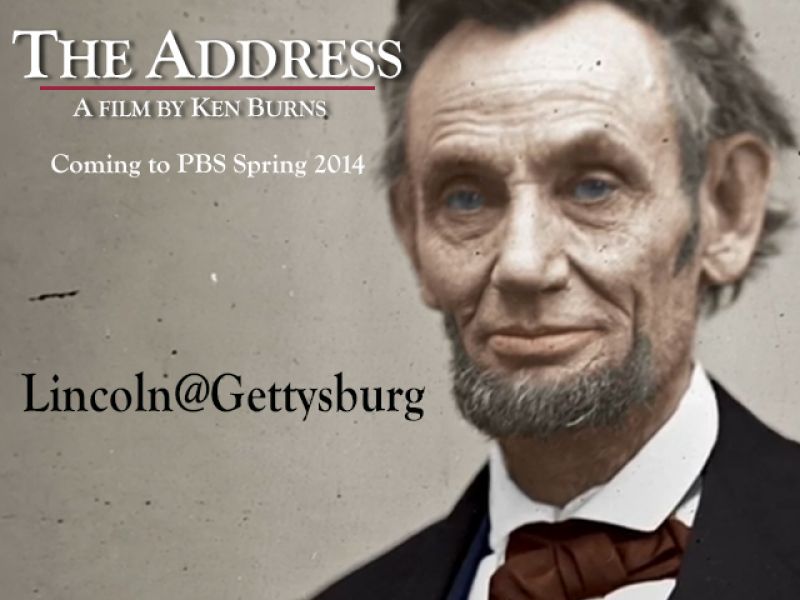 As you can probably guess, we believe everything we're airing this week is pretty worthwhile but, even though it may not be polite to choose favorites, for those looking to put their DVR list in order or just looking ahead for the week, read on for a few of our top picks for Nov. 17-23!

Miss "American Experience: JFK" earlier this week? Don't fret! Catch up with us for back-to-back airings of parts one and two, starting at 1 p.m.

Don your deerstalker and delve into the "Secrets of Scotland Yard" to start off our Sunday Night Brit Block at 7 p.m.

Stay tuned for the conclusion of "The Paradise: Season 1" at 9 p.m. on "Masterpiece."

Take a look at treasures that have survived war, natural disasters, fire and more (on top of the passage of time) with "Antiques Roadshow: Survivors" at 7 p.m.

Dive into an unheralded aspect of modern-day Native American life and learn what it takes to win one of the most exciting forms of horse racing with "Independent Lens: Indian Relay" at 9 p.m.

Take a look back at Lincoln's earth shattering speech on the 150th anniversary of "The Gettysburg Address" in "Lincoln@Gettysburg" at 7 p.m.

As the 50th anniversary of John F. Kennedy's assassination approaches, join "FRONTLINE" as they investigate the man who was convicted of the president's murder in "Who Was Lee Harvey Oswald" at 9 p.m.

It promises to be a great AETN Exploration Wednesday with Space Night on PBS! Catch "NOVA: At the Edge of Space" at 7 p.m., "NOVA - Asteroid: Doomsday or Payday?" at 8 and "Comet Encounter" at 9.

We've put together another great music line-up for you this week! Start local with "AETN Presents: On the Front Row With Isaac Alexander" at 6:30 p.m., and stay with us for "Live from the Artists Den: The National" at 8 and "Austin City Limits: Jim James/The Black Angels" at 9.

It's another all-new AETN Arts Friday with Booyah! Dad's freewheeling party rock on "AETN Presents: On the Front Row" at 6:30 p.m. and "Nashville 2.0" wrapping the evening up at 9.

Travel back to yesteryear and set the mood for Turkey Day with a special broadcast of "The Lawrence Welk Show: Thanksgiving" at 7 p.m. Your regular Saturday Britcoms follow!

Tell us your favorite picks for the week! Find the full, most recently updated AETN schedule at: www.aetn.org/broadcast/schedule.