The weather isn't the only thing heating up this summer! From "Vicious" and "Endeavour" to "Dancing on the Edge" and "The Tunnel," get ready for new seasons, new series, a special series finale and more! Masterpiece PBS is ready for summer - with plenty of romance, mystery and even murder - and June is just the beginning. 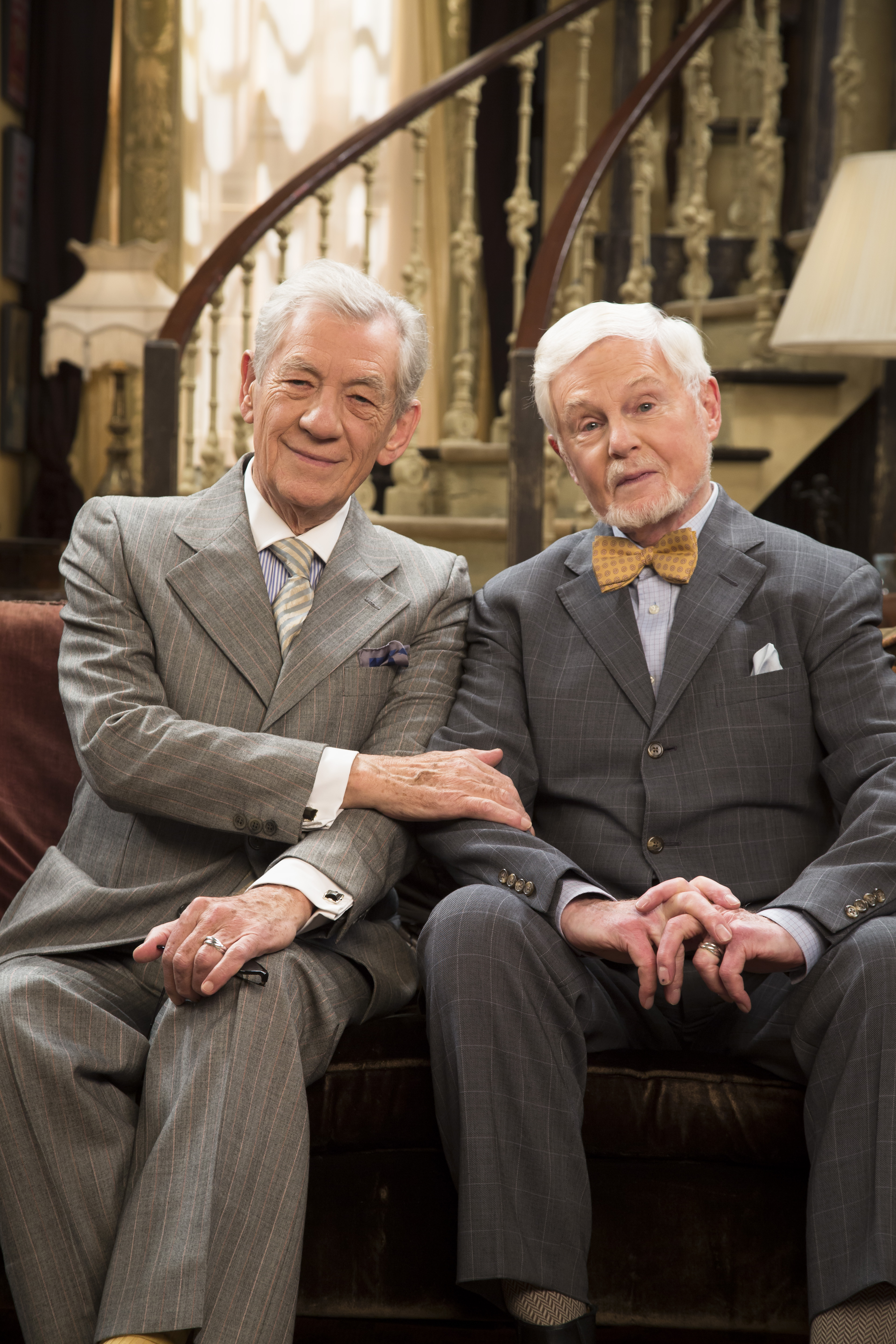 Kick off the excitement with a year in the life of Freddie and Stuart in the "Vicious: Series Finale" on Sunday, June. 19. Ian McKellen and Derek Jacobi return are back to treat us to one final hurrah as Freddie and Stuart enjoy their inheritance … and a birthday. Ferociously funny and heartfelt as ever, the episode charts 12 months in the lives of the beloved leading partners and their friends Violet, Ash, Penelope and Mason. 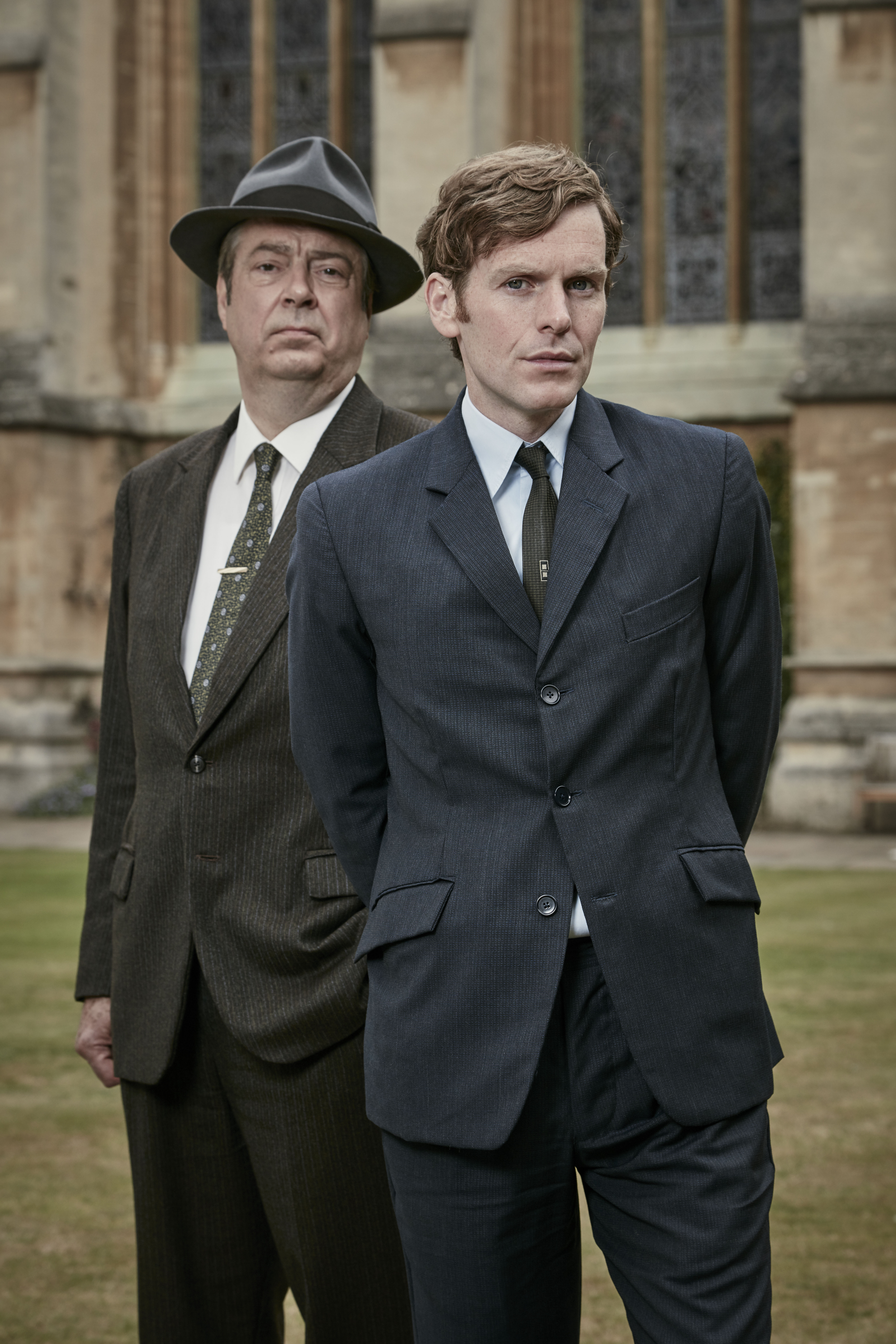 Starting June 19, rejoin Shaun Evans for a third season as the young Endeavour Morse. In four new films, Endeavour must deal with the aftermath of the tragic events that left him languishing in prison and his senior officer DI Fred Thursday with a life-threatening injury. 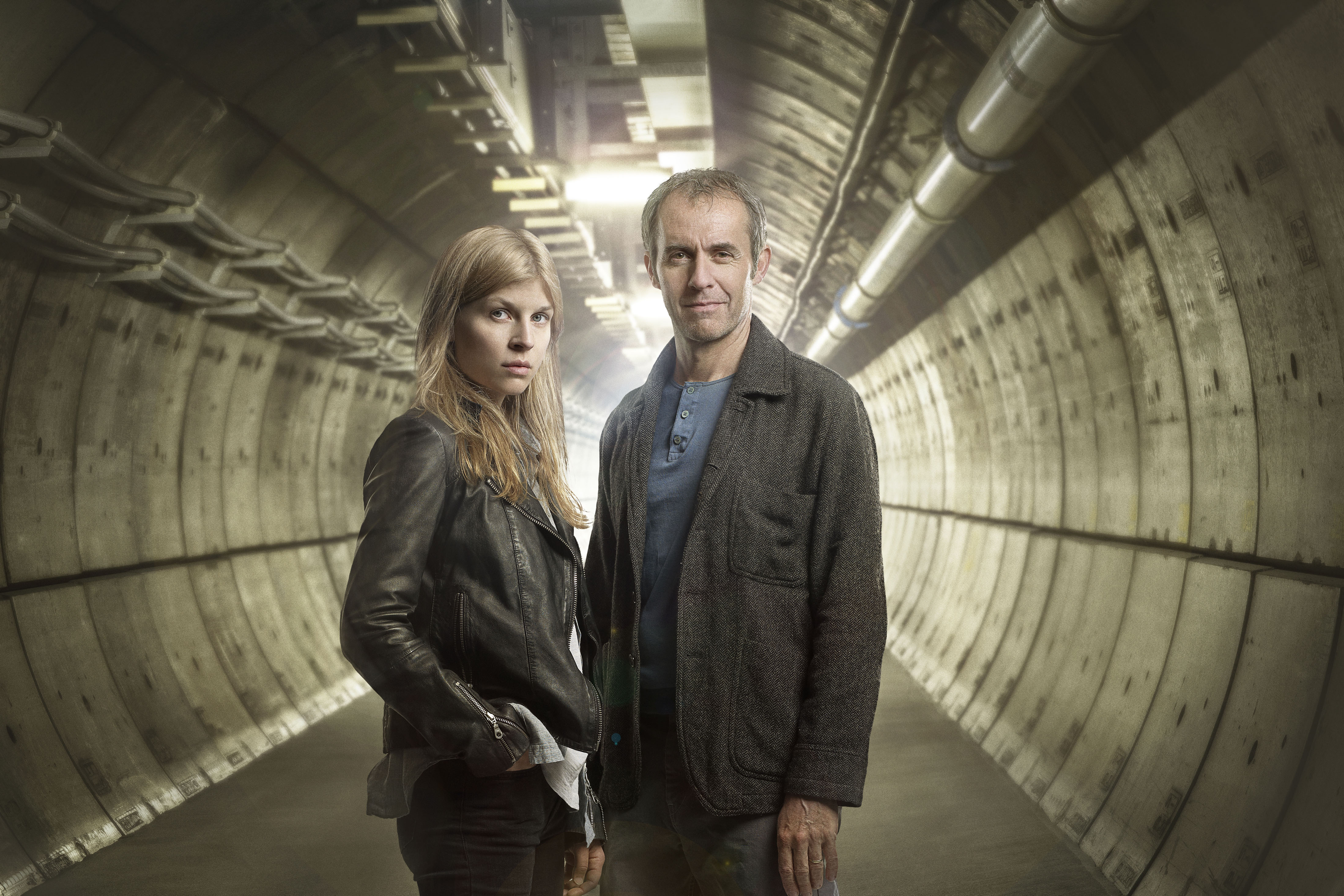 "The Tunnel" opens on a chilling, modern mystery when a French politician's body is found on the border between the UK and France. As detectives Karl Roebuck and Elise Wassermann investigate on behalf of their respective countries, the case takes a surreal turn when a shocking discovery is made. Against all odds, the French and British form an uneasy partnership to unravel a serial killer's elaborate and ingenious methods. 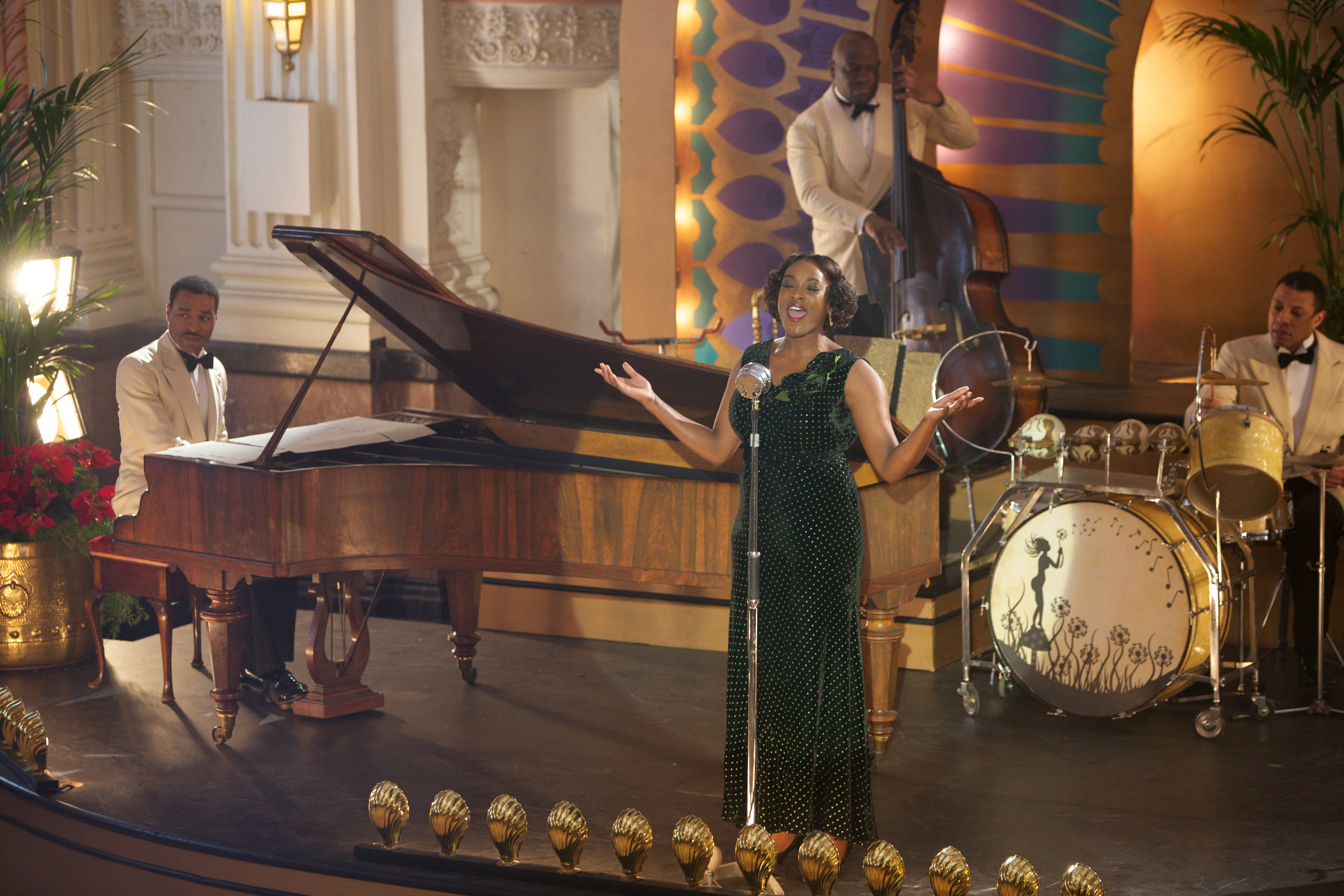 Murder and mystery continue with "Dancing on the Edge," beginning June 26, as the 1930s period drama details the rise of the Louis Lester Band. As the London jazz band, made op of black performers, rises to success in spite of the racism and classism they encounter, their leader finds himself entangled in a series of unfortunate events. Who can he trust, and will the band survive?

"Dancing on the Edge,"

"Dancing on the Edge"