My name is Tori Lambert.  Recently, I graduated from the University of Central Arkansas with a degree in Mass Communication and Theater.  I am grateful to have the opportunity to intern within the AETN Marketing and Outreach Department this summer. 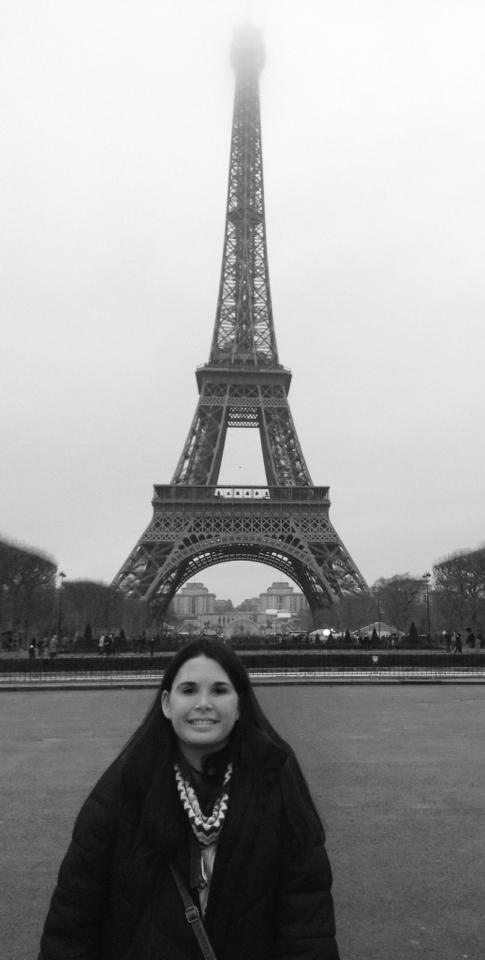 One of my passions is traveling.  I have been blessed to visit some of the largest cities in the U.S. including New York City, Washington, D.C., and Chicago.  Last year I had my first taste of traveling abroad when I journeyed to London and Paris.  The memories I made going to Europe will stick with me for the rest of my life.

AETN is allowing me to use my love of traveling during my internship.  I will explore the history of Arkansas Highway 67, which will also be featured on an episode of “Exploring Arkansas” with Chuck Dovish. 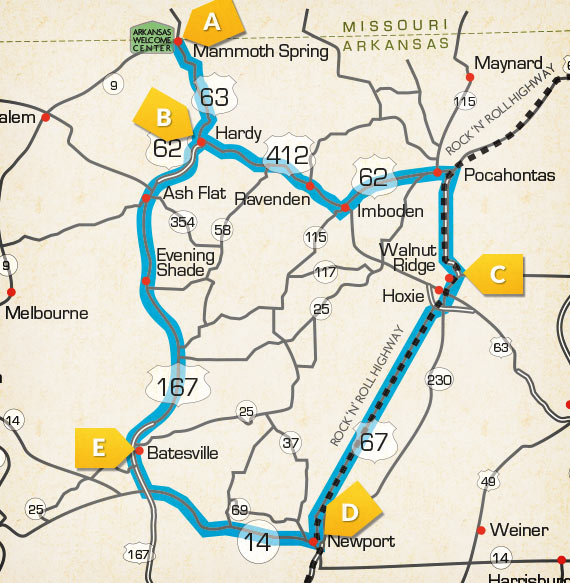 Throughout the 1950s, some of the most famous names in music played at clubs and bars along this stretch of Highway 67.  Musicians who traveled and played along Arkansas Highway 67 include: 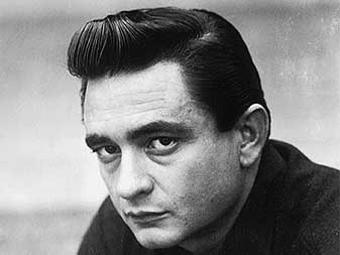 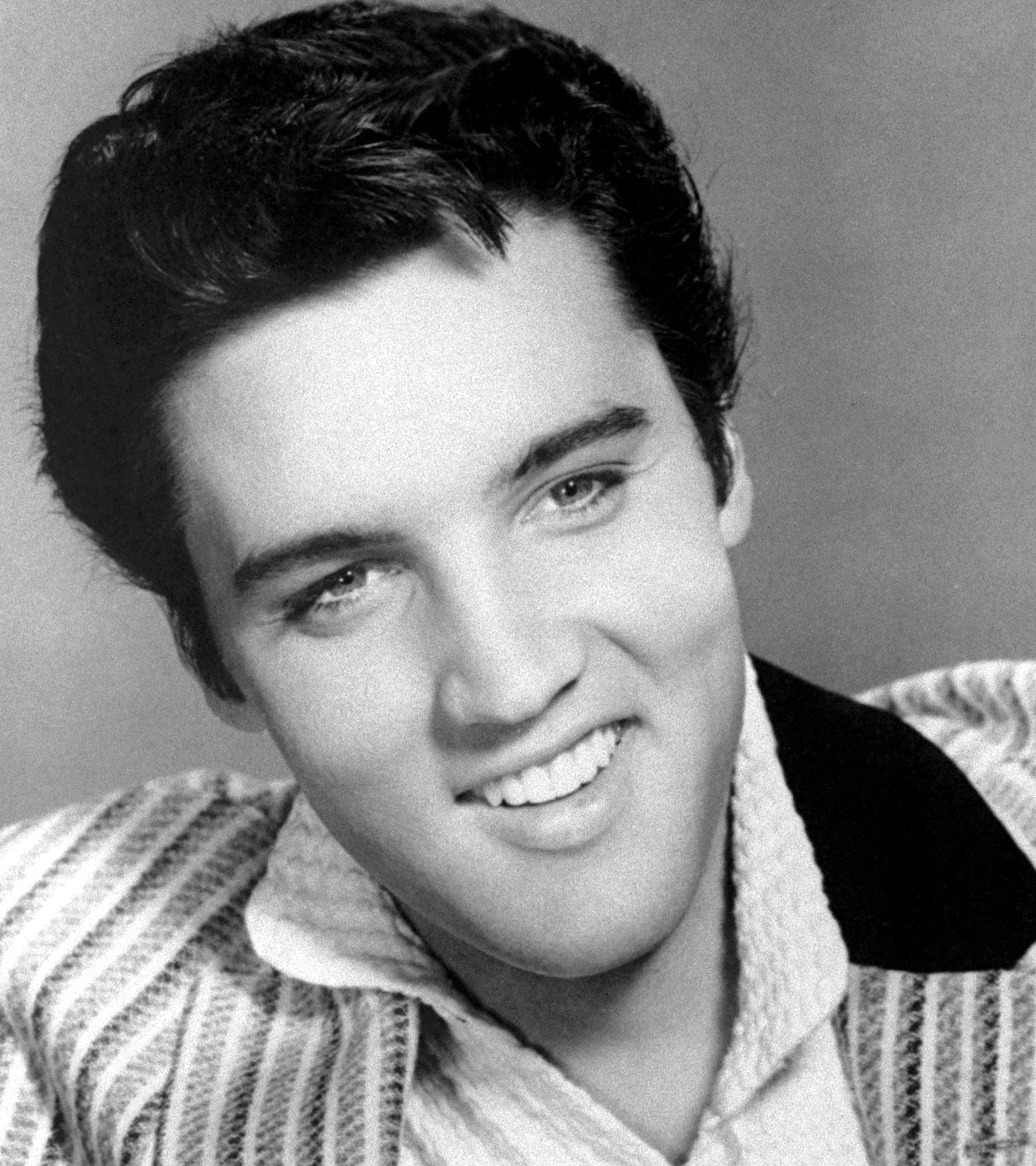 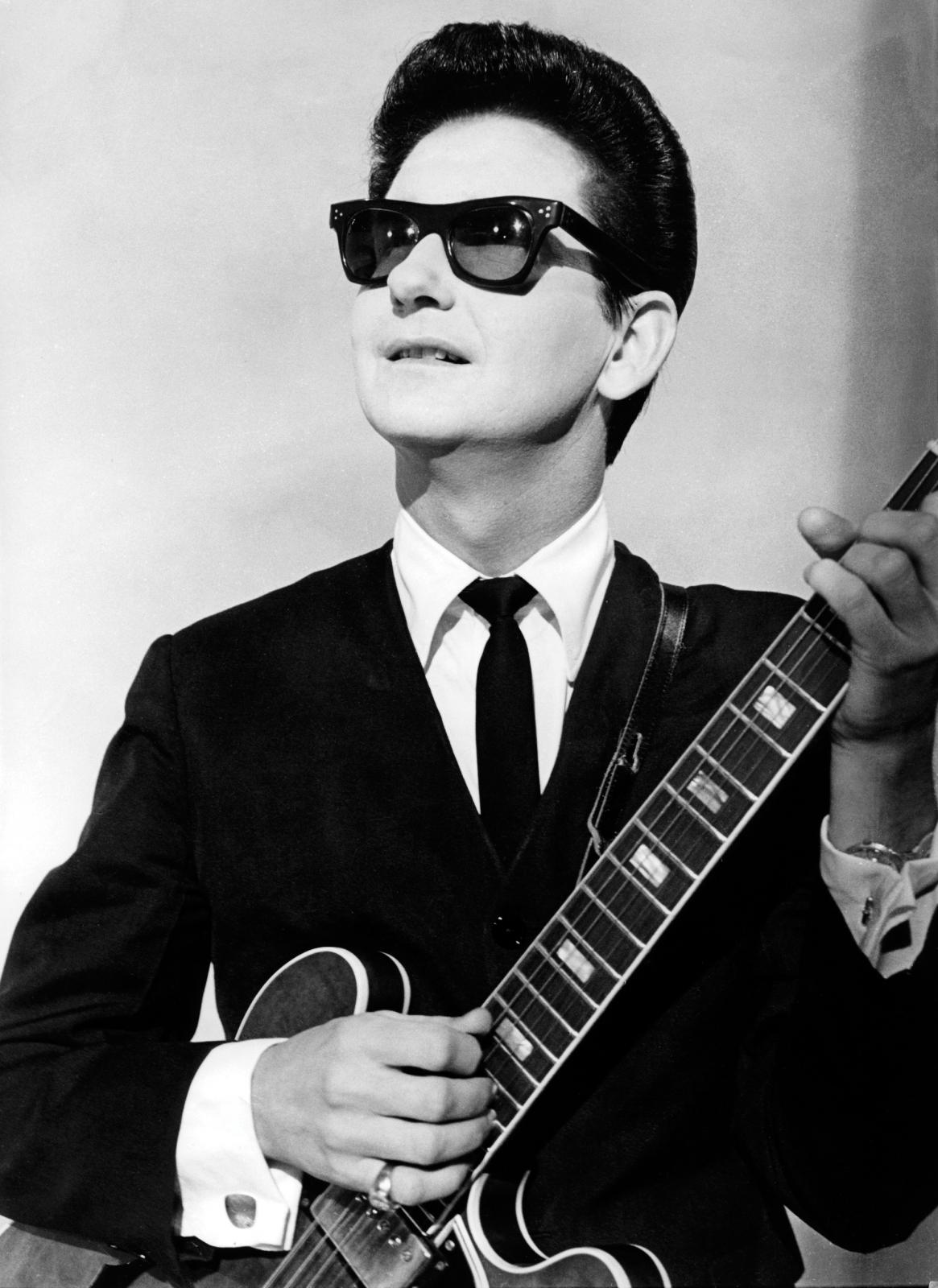 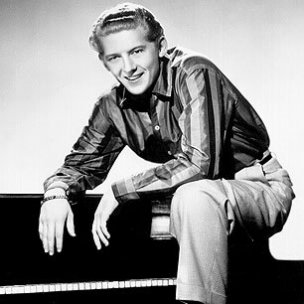 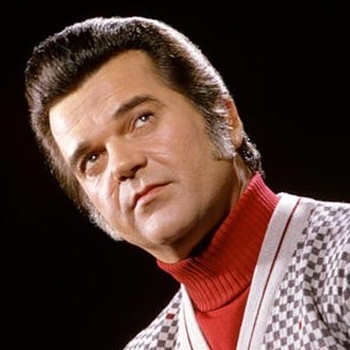 In this series on Arkansas Highway 67, I will investigate one of the towns near Highway 67 that commemorates its rock ‘n’ roll heritage.

Be sure and tune in to watch the “Exploring Arkansas” episode on Arkansas Highway 67 airing on AETN: Monday, September 7, 6:30 p.m.