Tori the AETN Marketing Intern here!  I want to thank all of you for joining me on this exploration of the musical history of Arkansas Highway 67, and of the impact rock ‘n’ roll music had on towns along Arkansas Highway 67 such as Walnut Ridge.  Rock ‘n’ roll, however, is not the only genre of music that has left a lasting legacy on the state.

Nashville, Tennessee is commonly referred to as “Music City.”  In my opinion, Arkansas should be known as the “Music State.”  Various locations throughout the state have connections to famous musicians.

In honor of Arkansas’s musical heritage, and to celebrate summer vacation, I have put together a list of 5 musical hot-spots to visit in Arkansas.  Each of these places would make a convenient, affordable day trip.  I hope to travel to some of these sites this summer.

Back in the 1950s, the “King of the Blues” visited here.  B.B. King played at clubs and dance halls in Twist.  It was also the place where King’s famous guitar “Lucille” got its name.  King discussed his experience in Twist and the story behind “Lucille” in an 1986 interview with "Off The Record" reporter Joe Smith, which was rediscovered and animated for PBS Digital Studios' "Blank on Blank".  Check out the interview.

There is even a marker in Twist to commemorate B.B. King and “Lucille.” 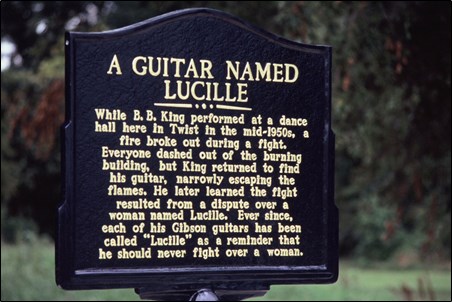 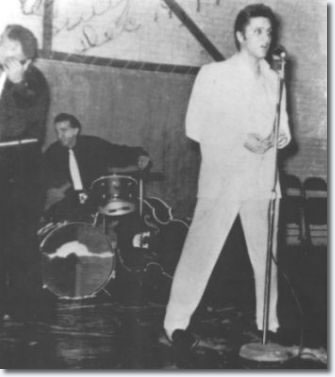 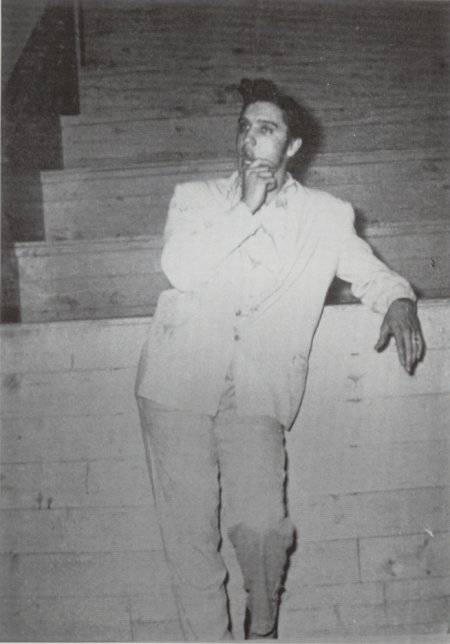 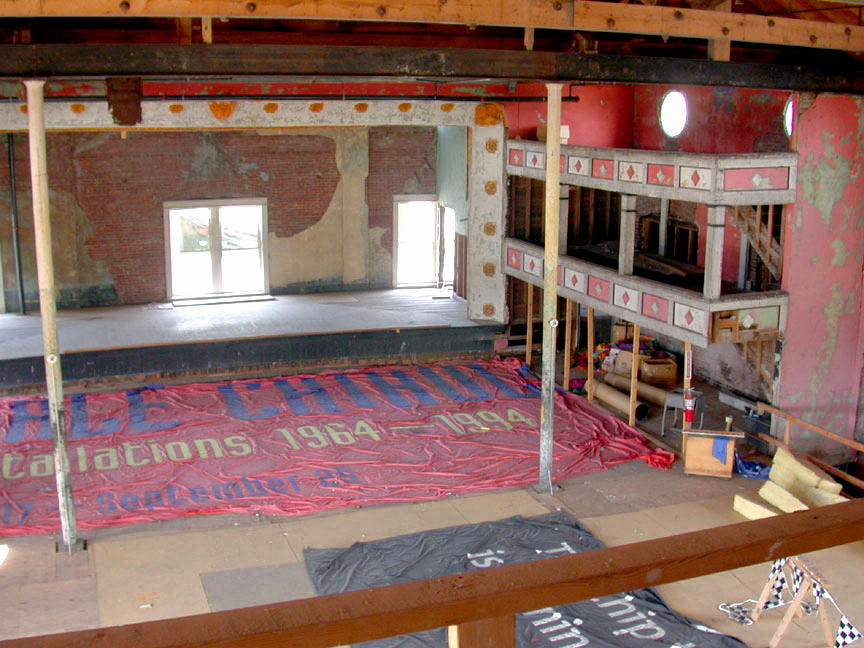 The town of Dyess was where Johnny Cash grew-up.  His boyhood home still stands there, and is open to paid tours.  The house is even furnished to look the way it did when Cash and his family lived there in the 1930s.  You can learn about the visit "Exploring Arkansas" made to Cash's home in Dyess here. 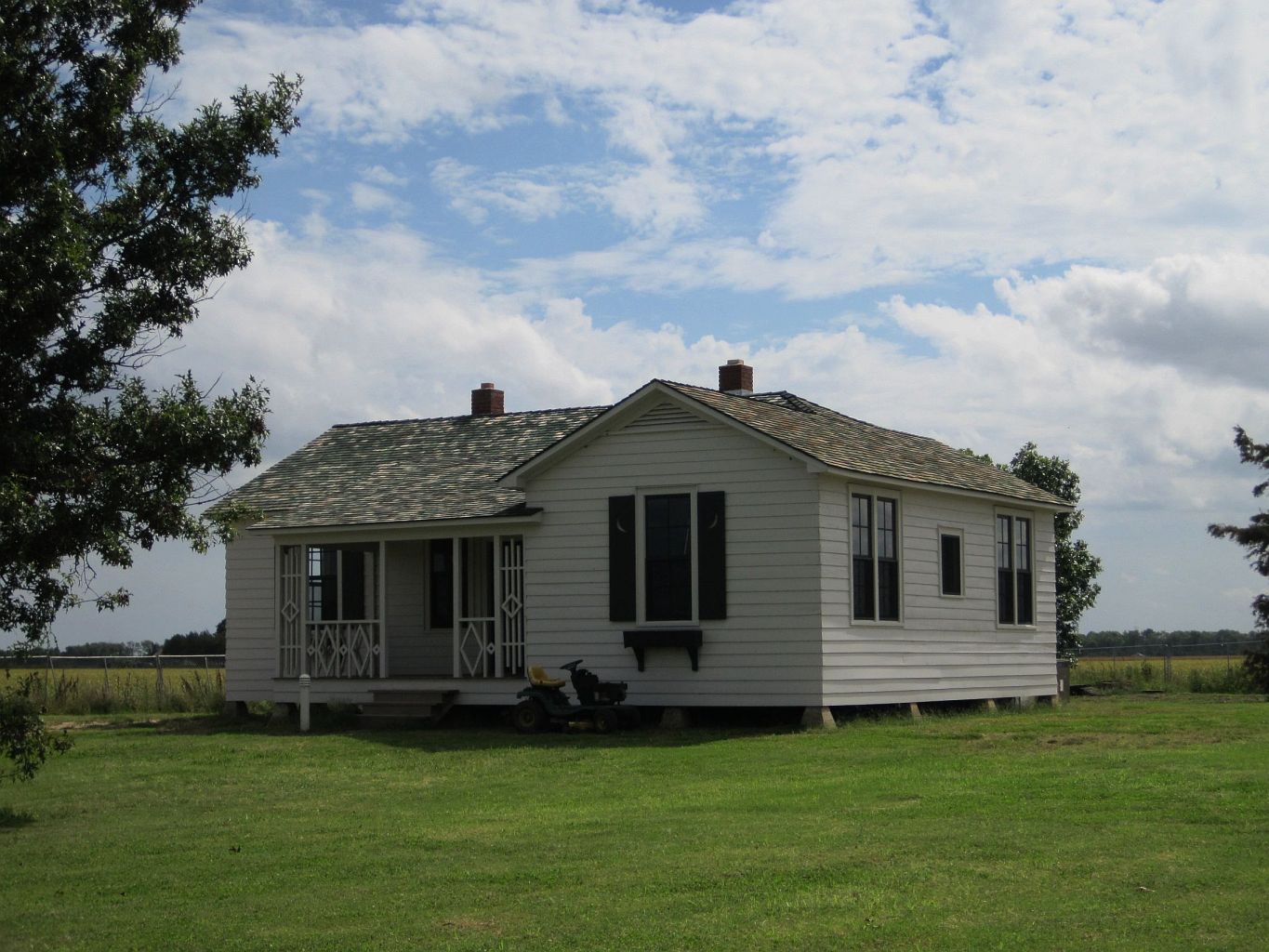 Cities in Arkansas within the Ozark Mountains, such as Mountain View, played a critical role in the popularization of folk and bluegrass music.  The Mountain View Bluegrass Festival is held each year to honor the impact bluegrass music has had on the city. 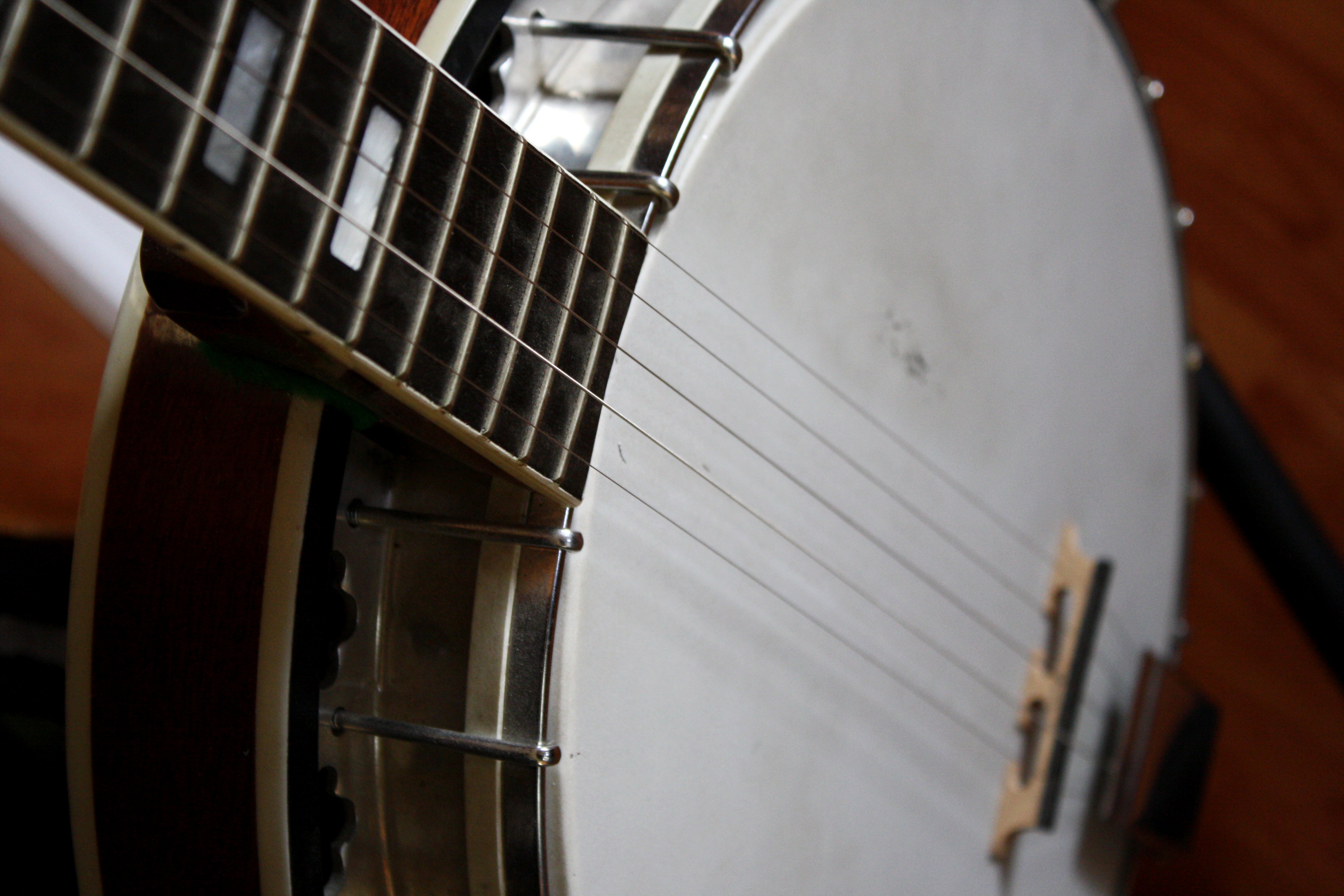 I hope all of you have enjoyed learning about the musical history of Arkansas.  Be sure to tune in to watch the “Exploring Arkansas” episode on Arkansas Highway 67 airing on AETN: Monday, September 7, 6:30 p.m.