We’re excited to announce that, for the first time in the nine-year history of Student Selects and the Little Rock Film Festival, high school student filmmakers will be part of the “Made in Arkansas” competition!

AETN and the Student Selects team are extremely proud of these entries and grateful for the opportunity to bring an even greater audience to such talented young filmmakers and actors.

Student Selects films featured in the “Made in Arkansas” Competition: 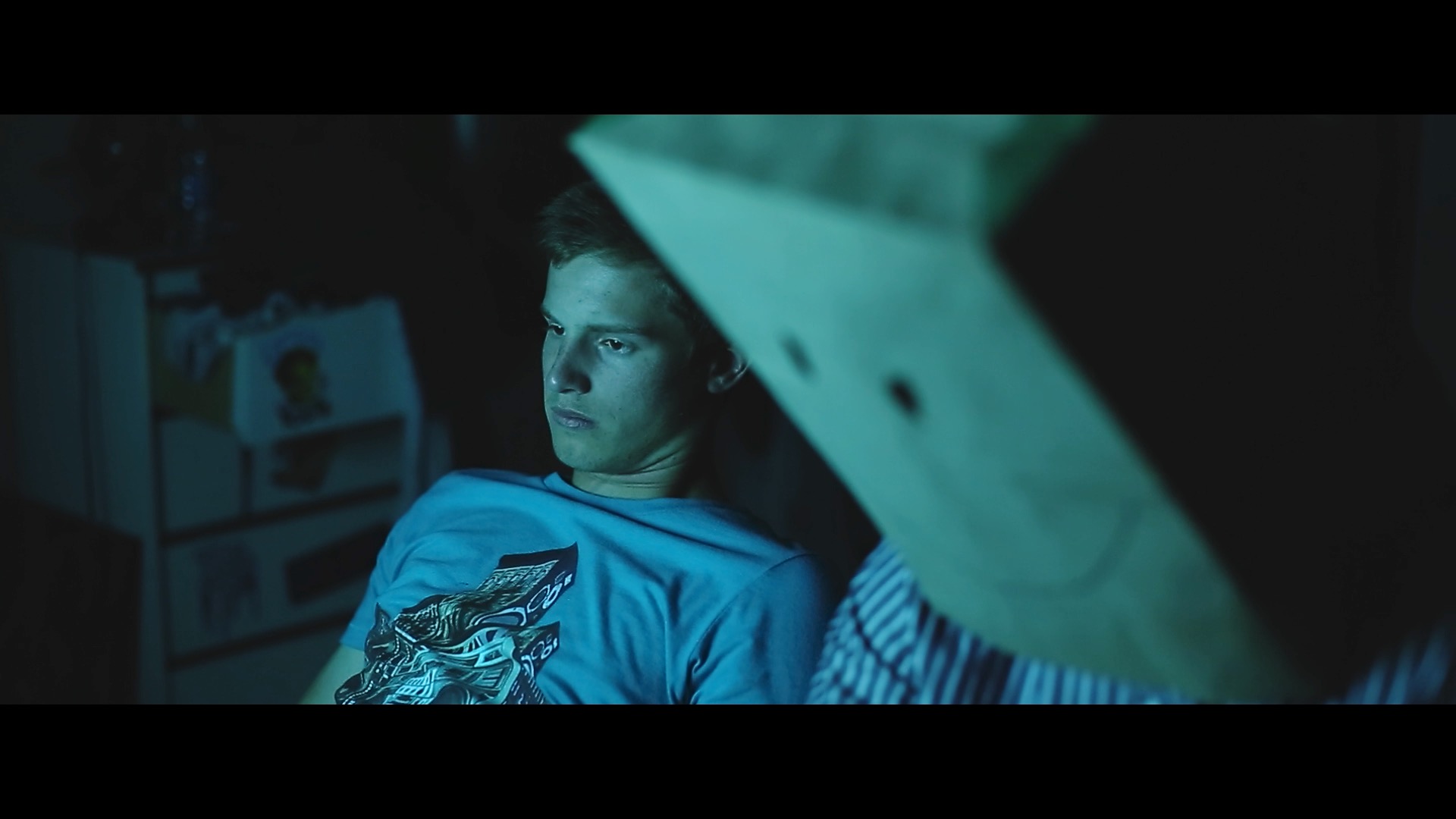 As two brothers journey through high school together, they find out that
bullying impacts everyone differently, which forces them to chose deadly
consequences.

When childhood toys return from the club, Mr. Lego proves to his lady Lego friend that he didn’t leave all of his moves on the dance floor. 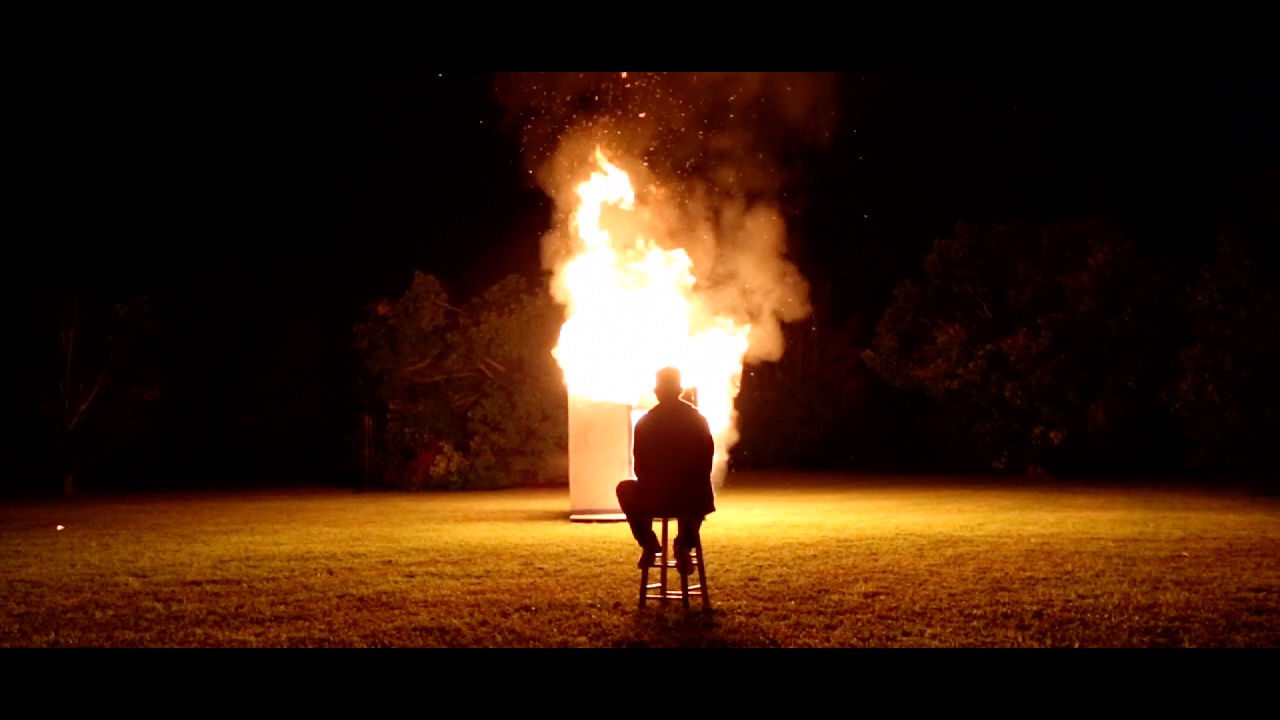 A mild pyromaniac boy and his older brother struggle to adapt to
changes after the death of their parents. 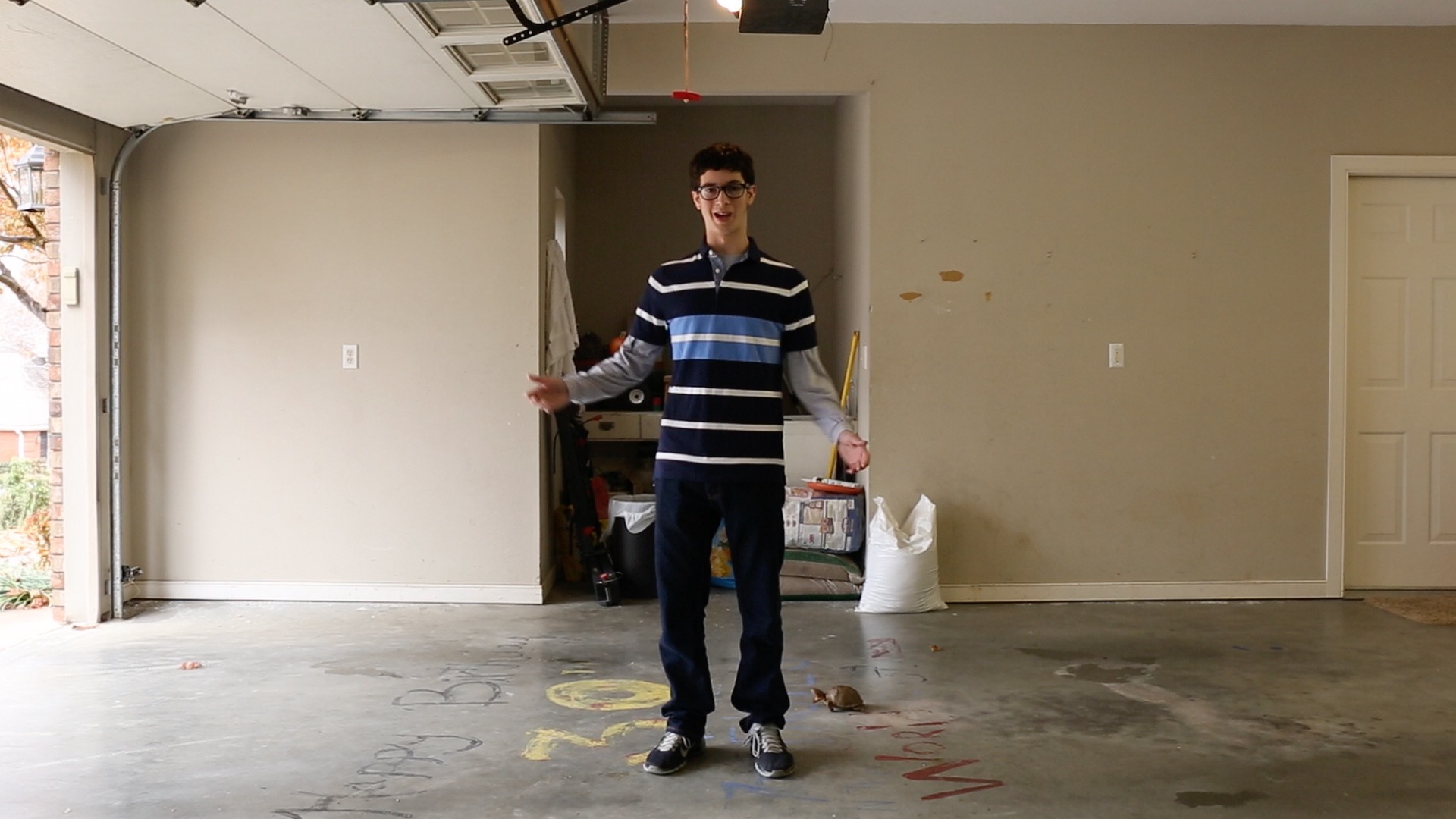 “Go to the Ball With Me, Jenny,” directed by Cole Borgstadt of Fayetteville High School

A quirky sixteen year old boy makes this video for a cute girl in his Language Arts class to ask her to their school's Winter Ball.