See and celebrate the work of Arkansas’s next generation of filmmakers in “Student Selects : A Young Filmmakers Showcase 2014”! This annual event will highlight K-12 students’ creativity and talent on Thursday, Sept. 25, at 7 p.m.

Featured films — which young filmmakers submitted for consideration in the spring — include: 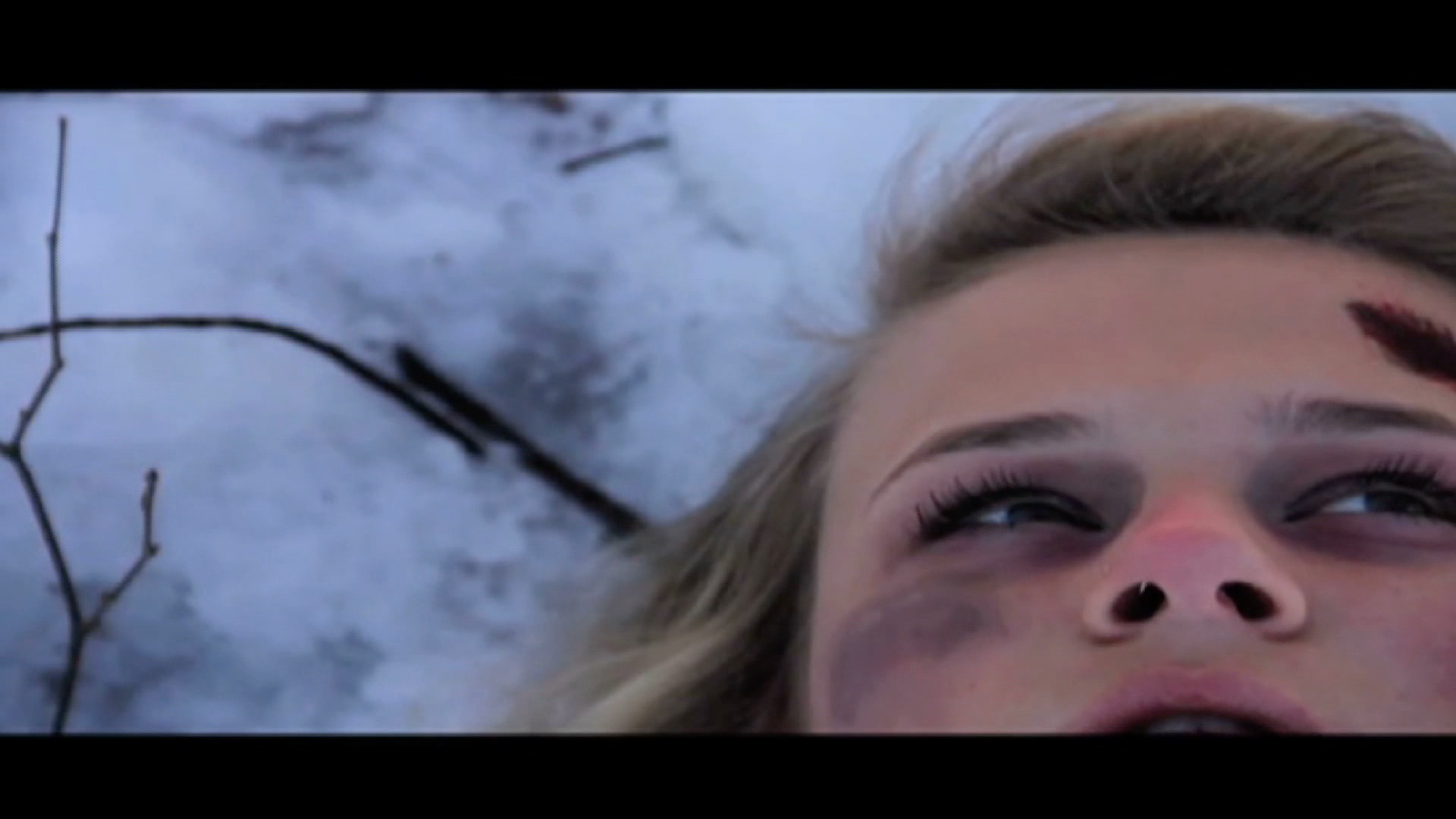 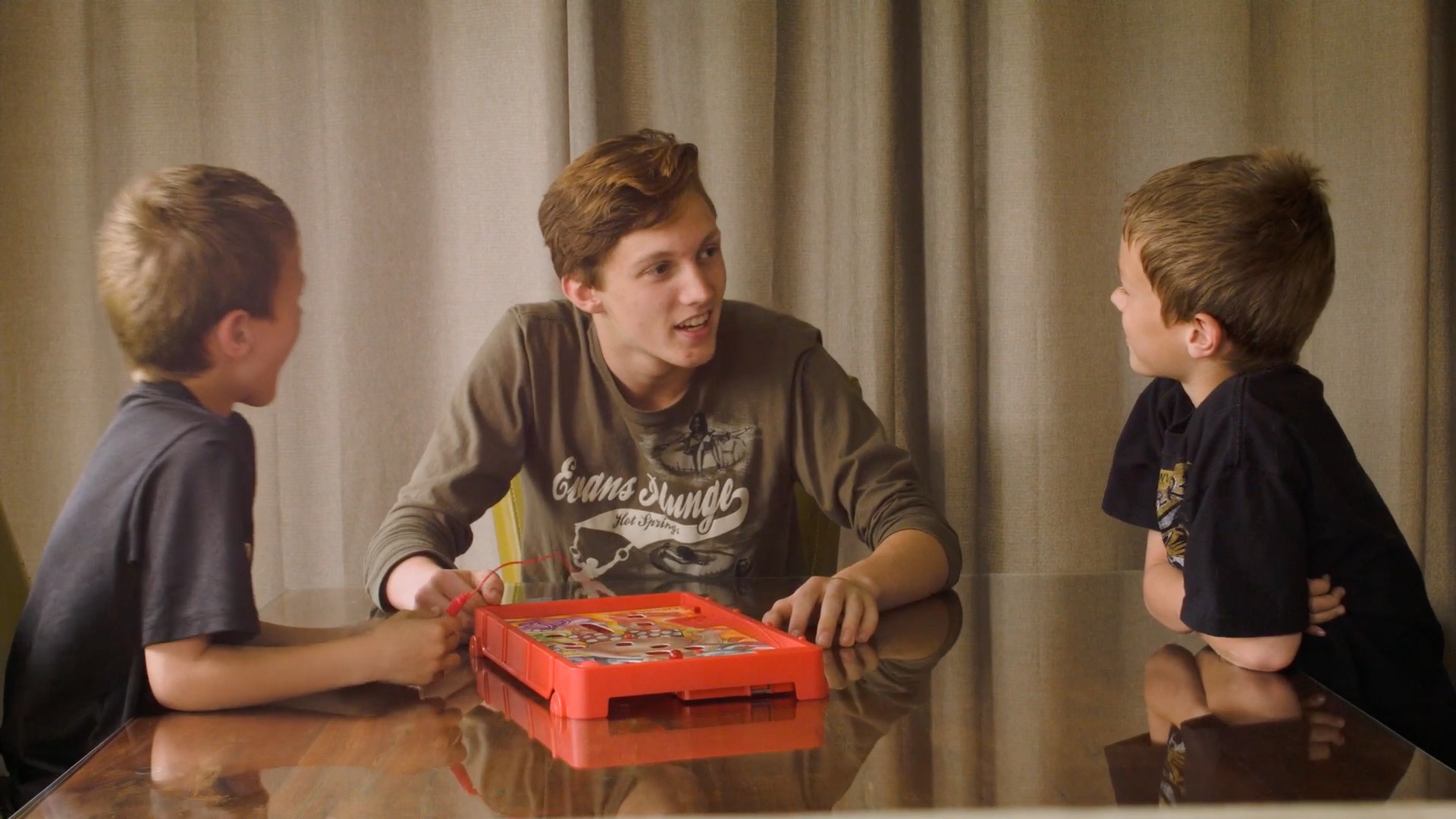 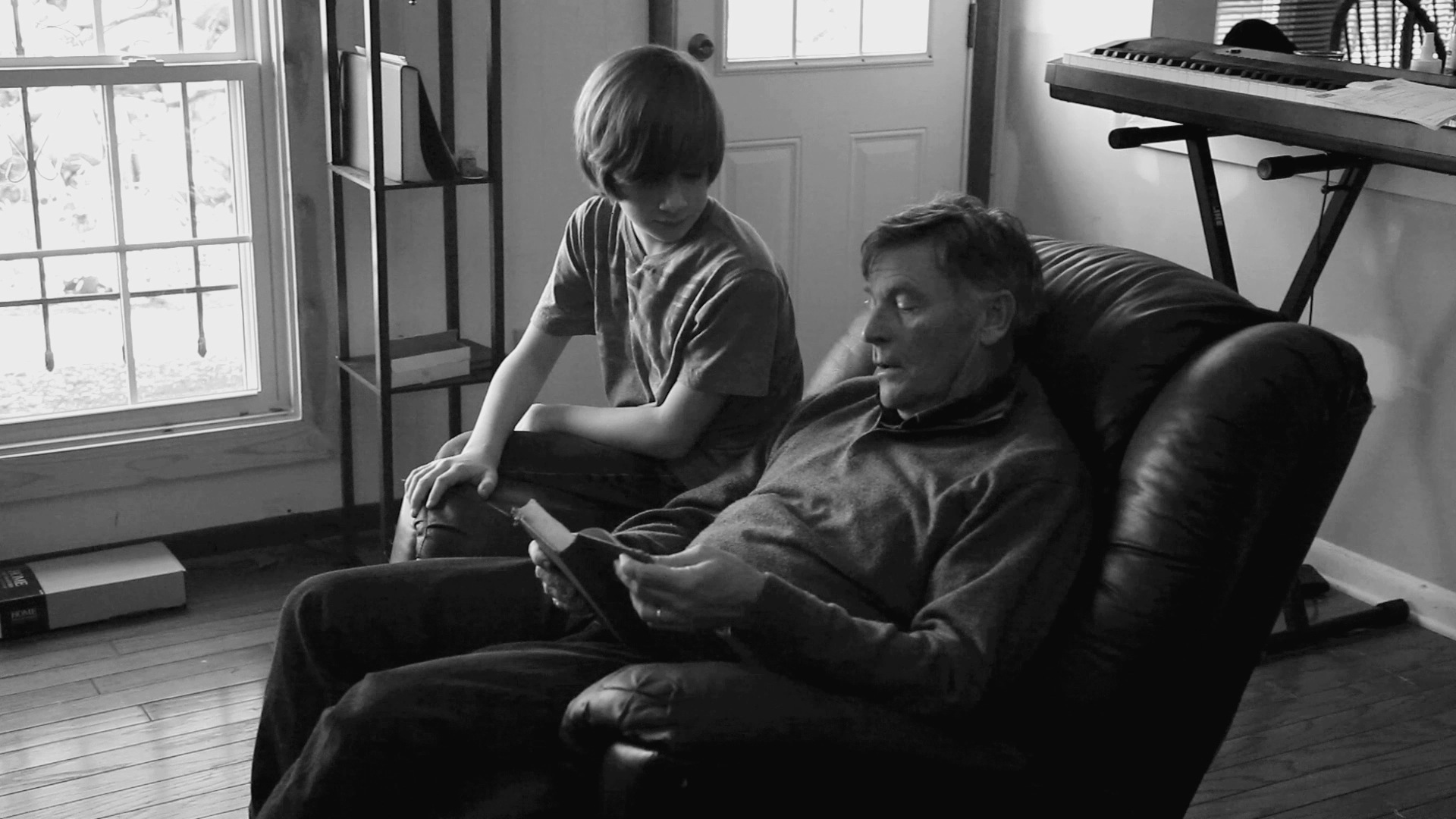 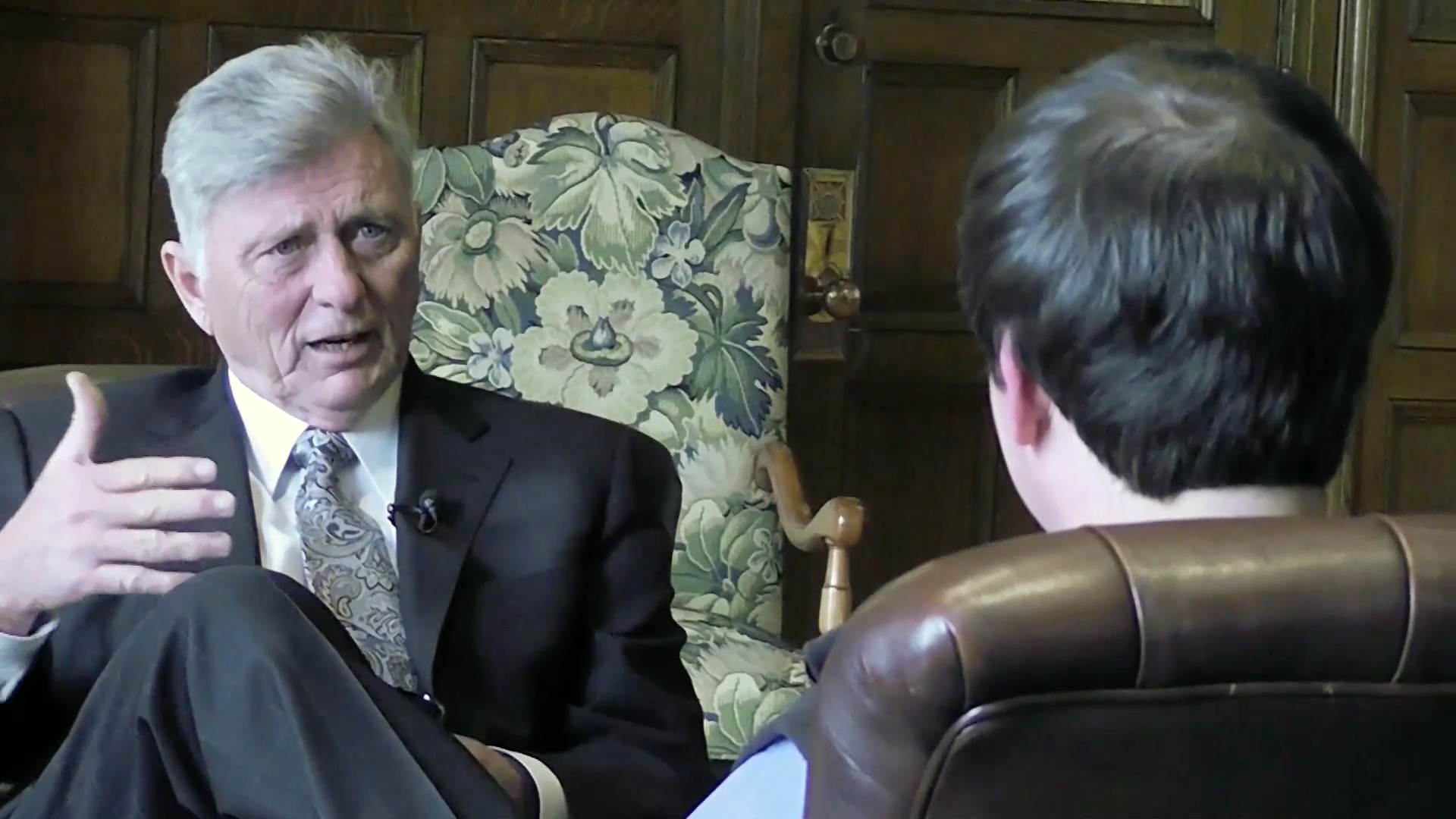 All four episodes of “Student Selects: A Young Filmmakers Showcase 2014” will air back-to-back on Thursday, Sept. 25, beginning at 7 p.m. Then, each thirty-minute episode will repeat as part of AETN Arts Fridays at 6:30 p.m. over a period of four weeks, beginning Sept. 26. 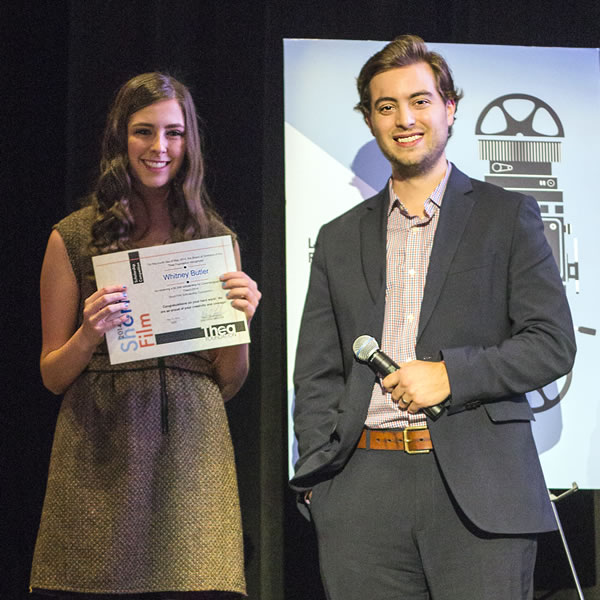 Films and video handiwork featured in “Student Selects: A Young Filmmakers Showcase 2014” were submitted as part of the annual AETN Student Selects competition in the spring of this year. Students submit their films for consideration in April, and finalists are selected for participation in the LRFF Youth! portion of the Little Rock Film Festival. Outgoing seniors who submit their films may also compete for THEA Foundation scholarships in screenwriting, directing, cinematography and editing.

This year’s THEA Foundation Scholarship winners, whose films and interviews are featured in the 2014 broadcast, are:

“Planting Trees” follows a son awaiting information on the outcome of his father’s heart attack. He soon realizes how much his father means to him and how many of his father’s traits he’ll apply to his own life.

“Consequences” is a short drama about how drunk driving and is intended to prevent individuals from maintaining a detached mindset about the events that can occur when someone drinks and drives. “Consequences” also won Best Youth Film at the Little Rock Film Festival.

“Isolated” follows a young girl who is being held captive by an unknown source. In her submission essay, Whitney said that the captivity is a metaphor for how the girl is isolated within her own mind.

This broadcast news segment covers the closing of the Kohler and Maytag plants in Searcy, and presents information that was not shared with the public, as well as the closings’ economic impact on the city.

To learn more about how you or young filmmakers you know can compete in the 2015 event, check out full details at aetn.org/studentselects.