Arkansas has more than 2,700 miles of railroad track operated by 20 different railroads, making rail transportation an important part of the state's history, heritage and economy! AETN original “Steel Rails in Arkansas” is a family film that explores everything railroad in Arkansas, including trains in action, restored railroad depots, train shows and miniature train layouts. 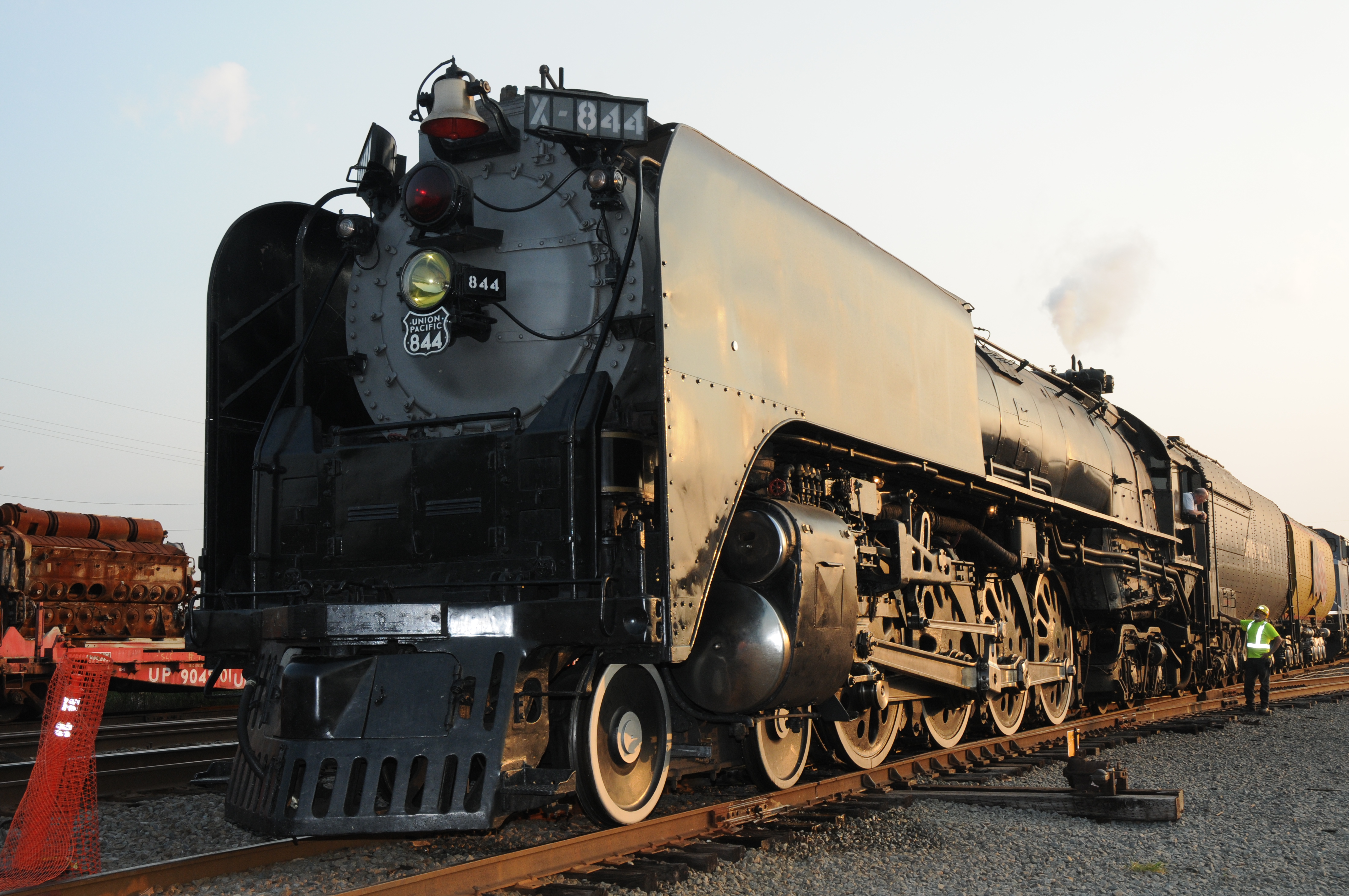 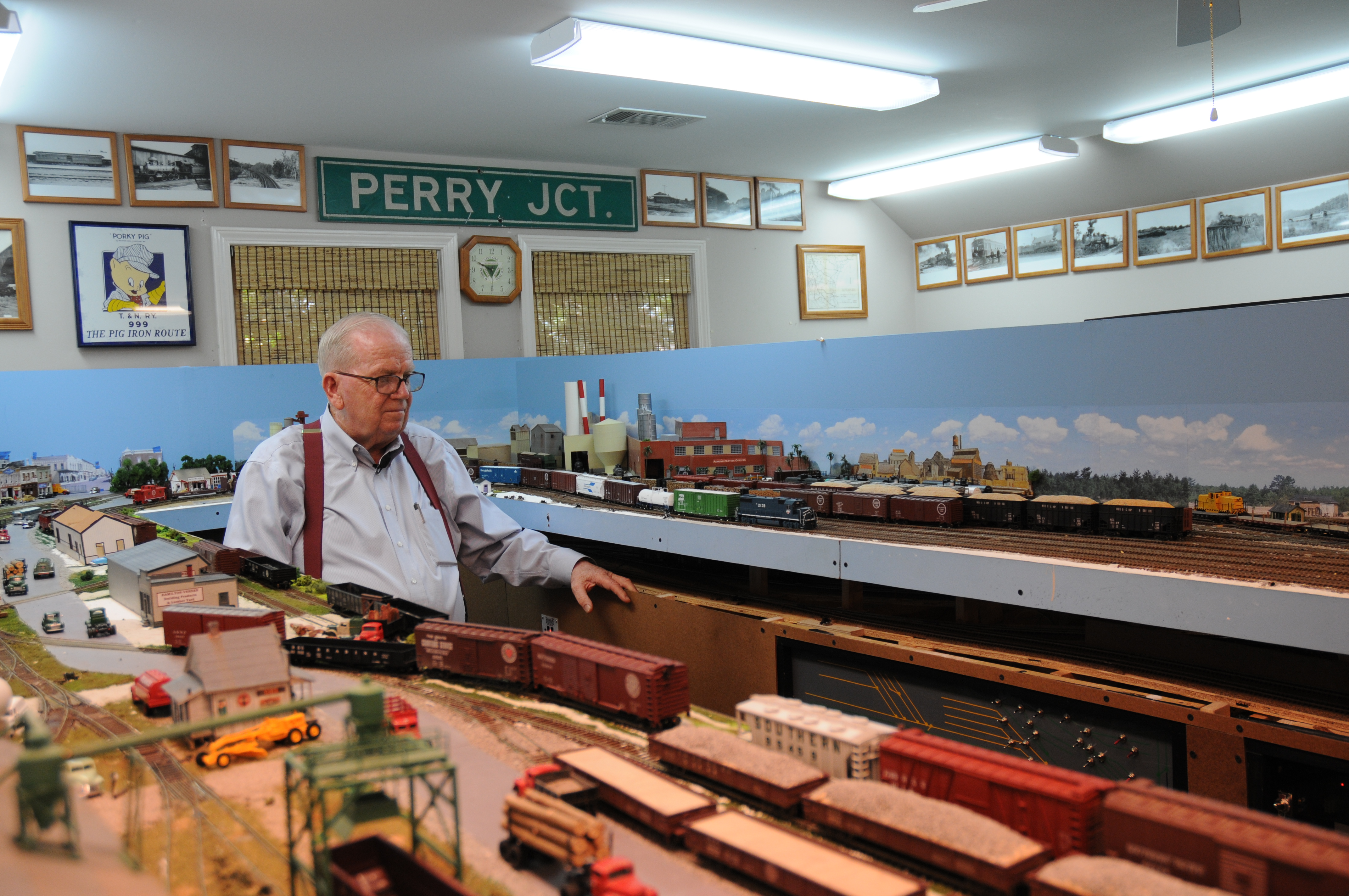 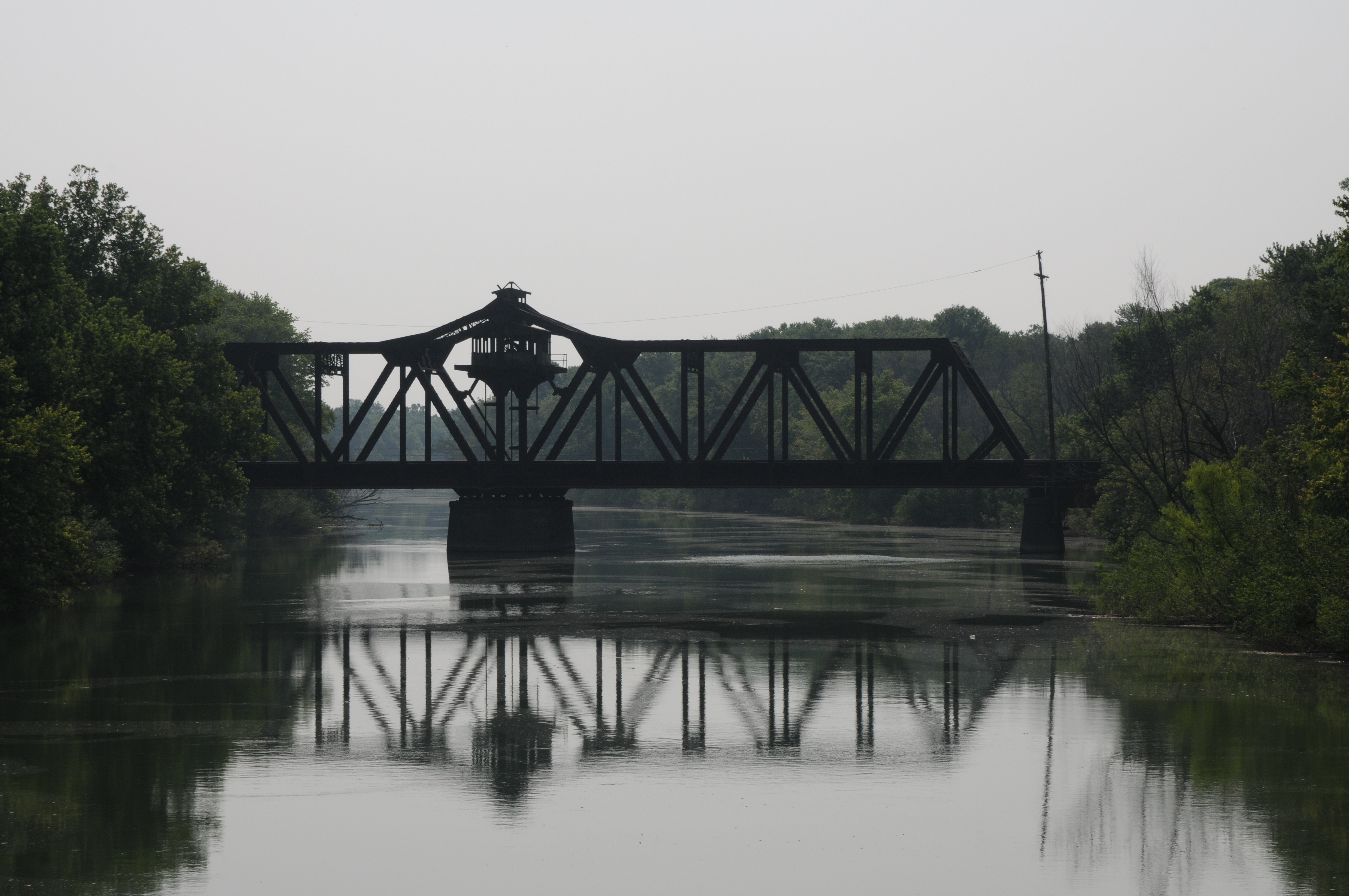 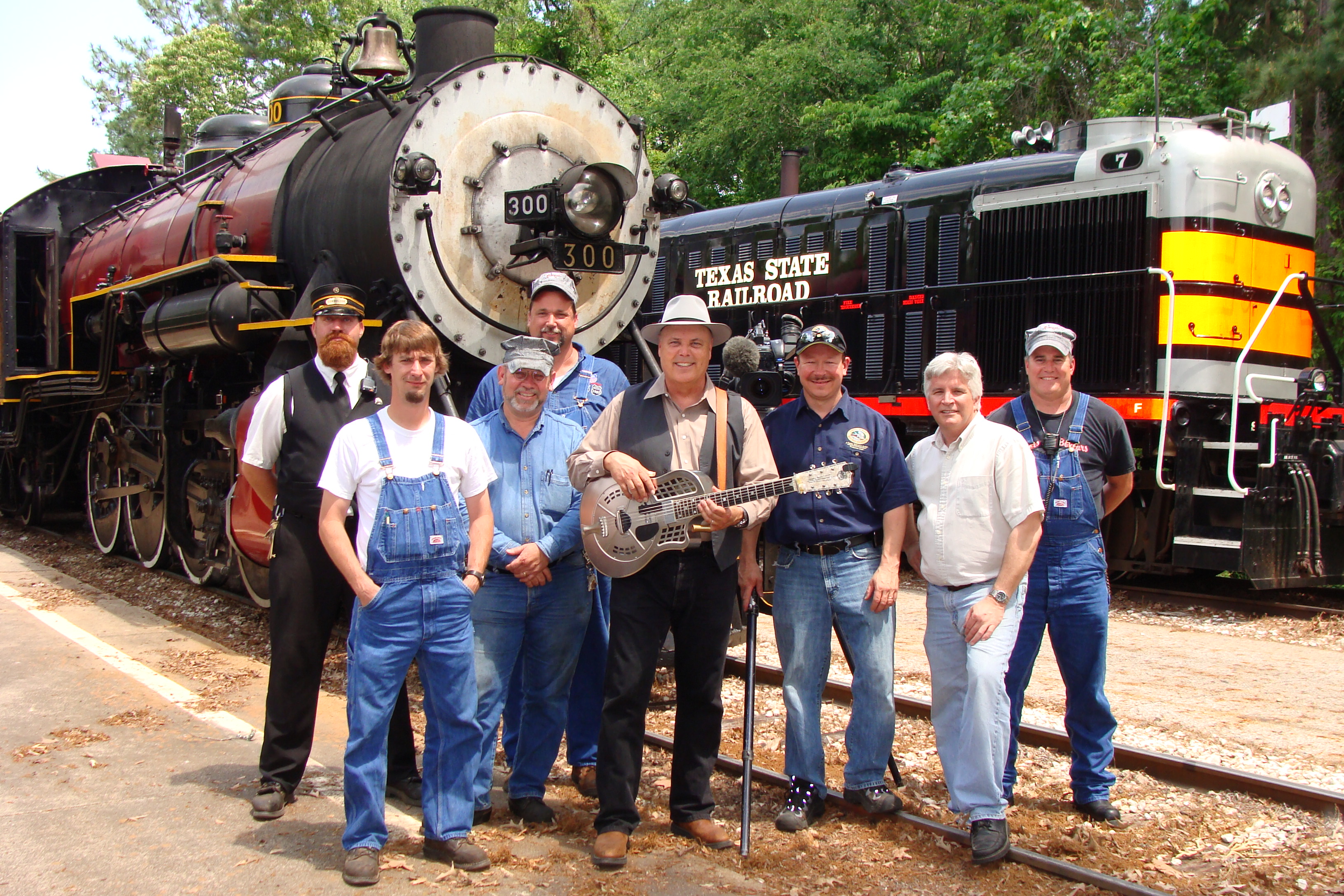 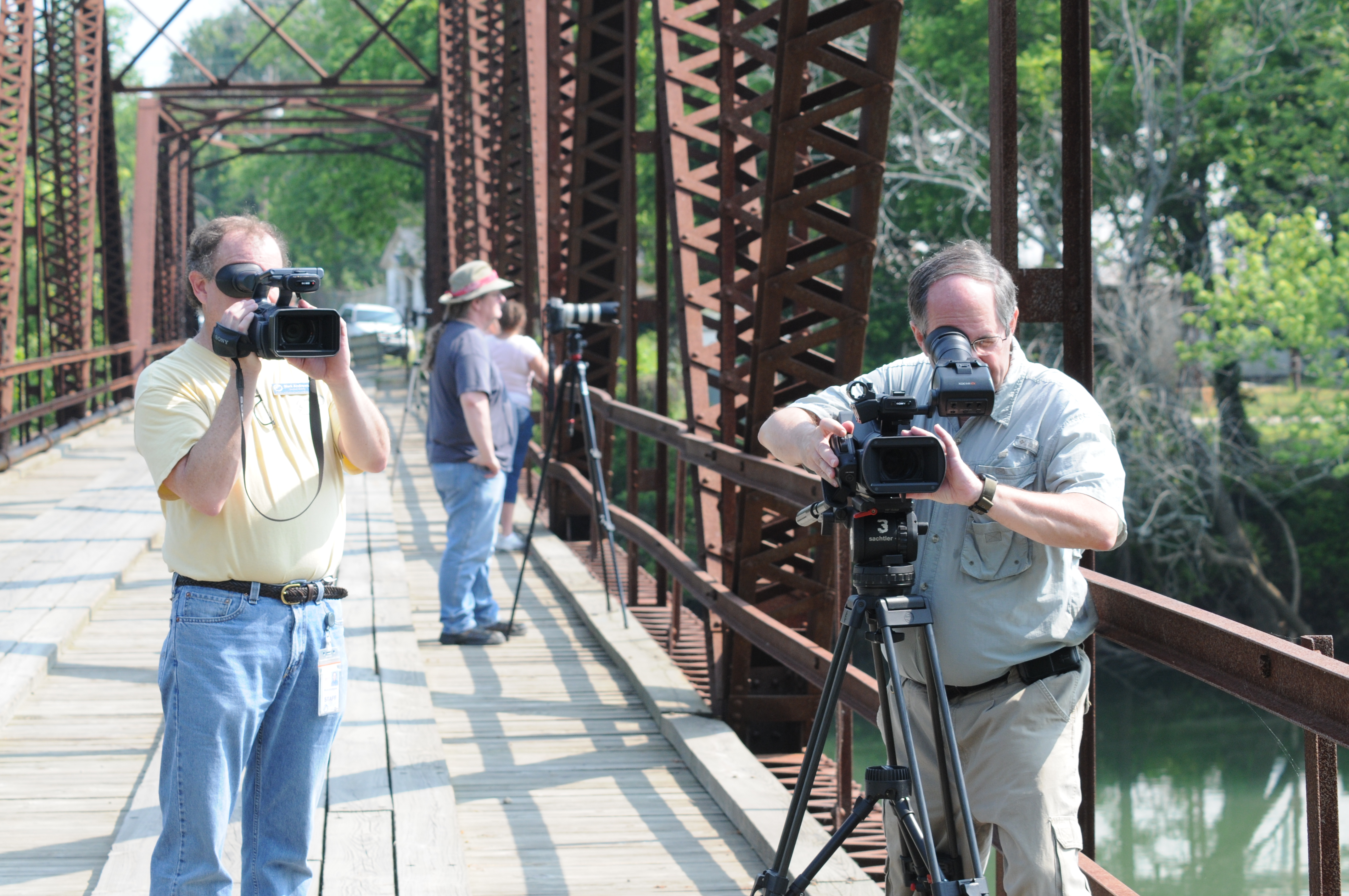 A photo gallery and ordering information for a DVD with bonus features is available at aetn.org/steelrails.