Throughout the year, but especially during this season, AETN is proud to have the opportunity to honor the men and women who have served in our county’s armed forces. As Veterans Day approaches, join us for several special programs that celebrate our veterans’ dedication and sacrifices, explore the history of various branches’ service and highlight their varied civilian talents. 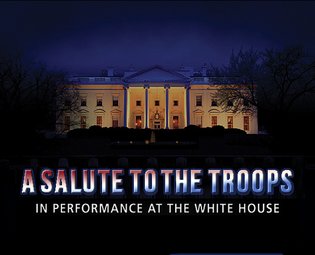 “Salute to the Troops: In Performance at the White House”

This PBS music special from the White House features an all-star tribute to the men and women who serve the United States. President and Mrs. Obama will host celebrity guests Mary J. Blige, Common, John Fogerty, Willie Nelson and Romeo Santos as well as active duty military members U.S. Army Sgt. Christiana R. Ball, U.S. Marine Corps Capt. Matt Smith and Capt. John Ed Auer. Additionally, Daughtry will deliver their USO concert at Yokota Air Base in Japan via satellite. Highlights of the live-viewing audience at the USO Warrior and Family Center at Fort Belvoir in Virginia will be shared via satellite, as well. 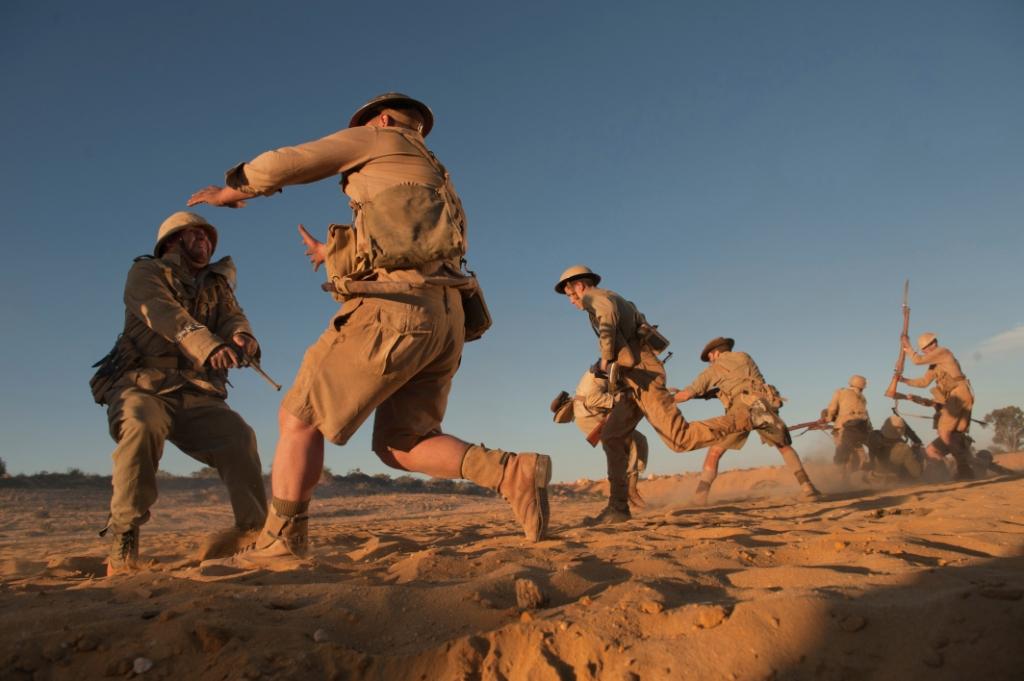 Throughout the long struggle against Erwin Rommel’s Afrika Corps, British and Austrailian troops were at the heart of the action, at a moment when the Nazis were rampant, the Allies were in crisis and the outcome of the Second World War hung in the balance. This is the gripping story of one of the greatest military legends in British and Austrailian history. Made to coincide with the 70th anniversary of the Battle of El Alamein in November 2012, Desert War contains new, headline-grabbing revelations about the greatest Allied intelligence blunder of the war. 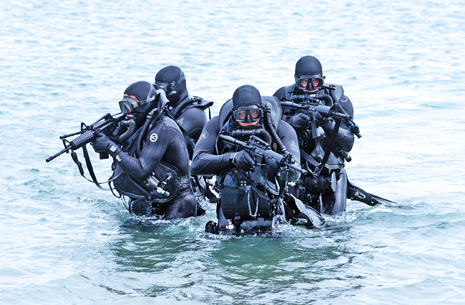 Explore the ticking-clock missions of the “Commandoes of the Deep” through firsthand accounts — including that of a D-Day demolition team member — and through never-before-seen footage, home movies and personal mementoes. Admirals, master chiefs, clandestine operators, demolitioneers and snipers reveal how U.S. Navy SEALs morphed from frogmen who dared to face almost certain death with little training, scant equipment and untested tactics into some of the world’s most highly trained commandoes. Gary Sinise narrates the historical documentary of how these dedicated special forces members evolved in response to changing threats — from WWII to the War on Terror — and how their extraordinary abilities shaped U.S. and world history. 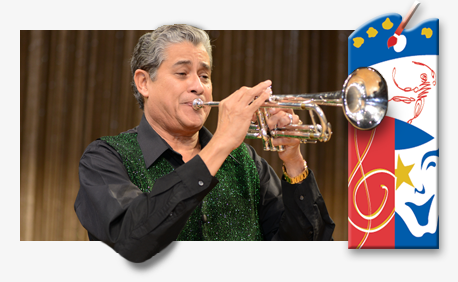 Veterans from across America perform in a live stage show at the 2013 National Veterans Creative Arts Festival in Reno, Nevada. The variety show features vocal and instrumental music, choral selections, and dance and drama acts performed by veterans who are receiving or have received treatment at Veterans Affairs medical facilities nationwide. The festival is sponsored by the Department of Veterans Affairs and the American Legion Auxiliary.

Find all of our most recent programming information all day, every day at aetn.org/schedule.