A few months ago, rumors began floating around the Internet that before “Sherlock” would make its return to the main series, there would be something in between. Fans began speculating that there would be a return to the Victorian setting of the original stories by Sir Arthur Conan Doyle, something that they had been wanting since the show began. 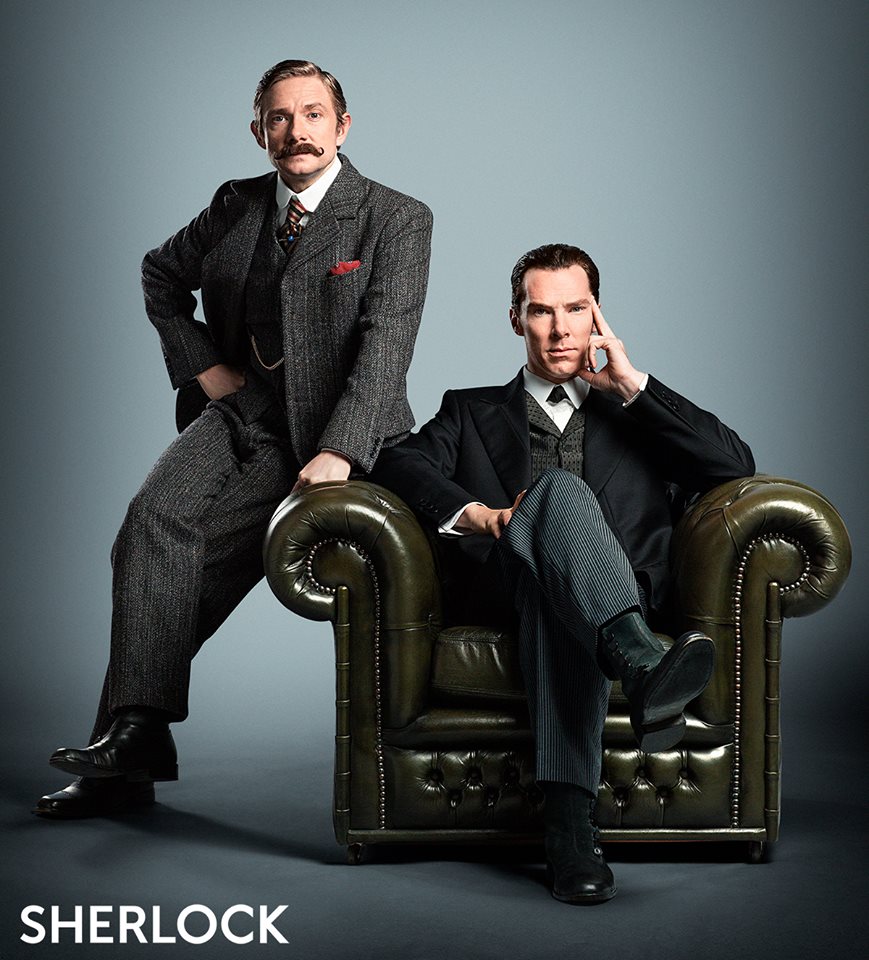 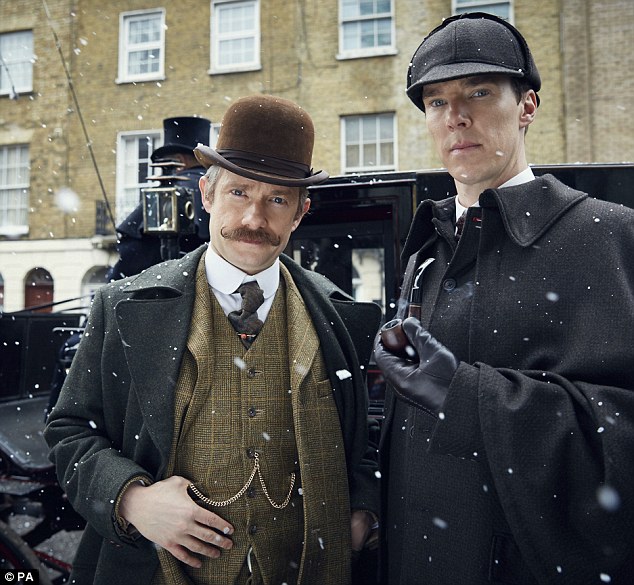 Finally, that wait was ended and suspicions were confirmed. There will be a “one-off” special starring Benedict Cumberbatch and Martin Freeman in the original Sherlock Holmes setting airing on January 1. Since the announcement, a few details have emerged regarding the special titled “The Abominable Bride”. 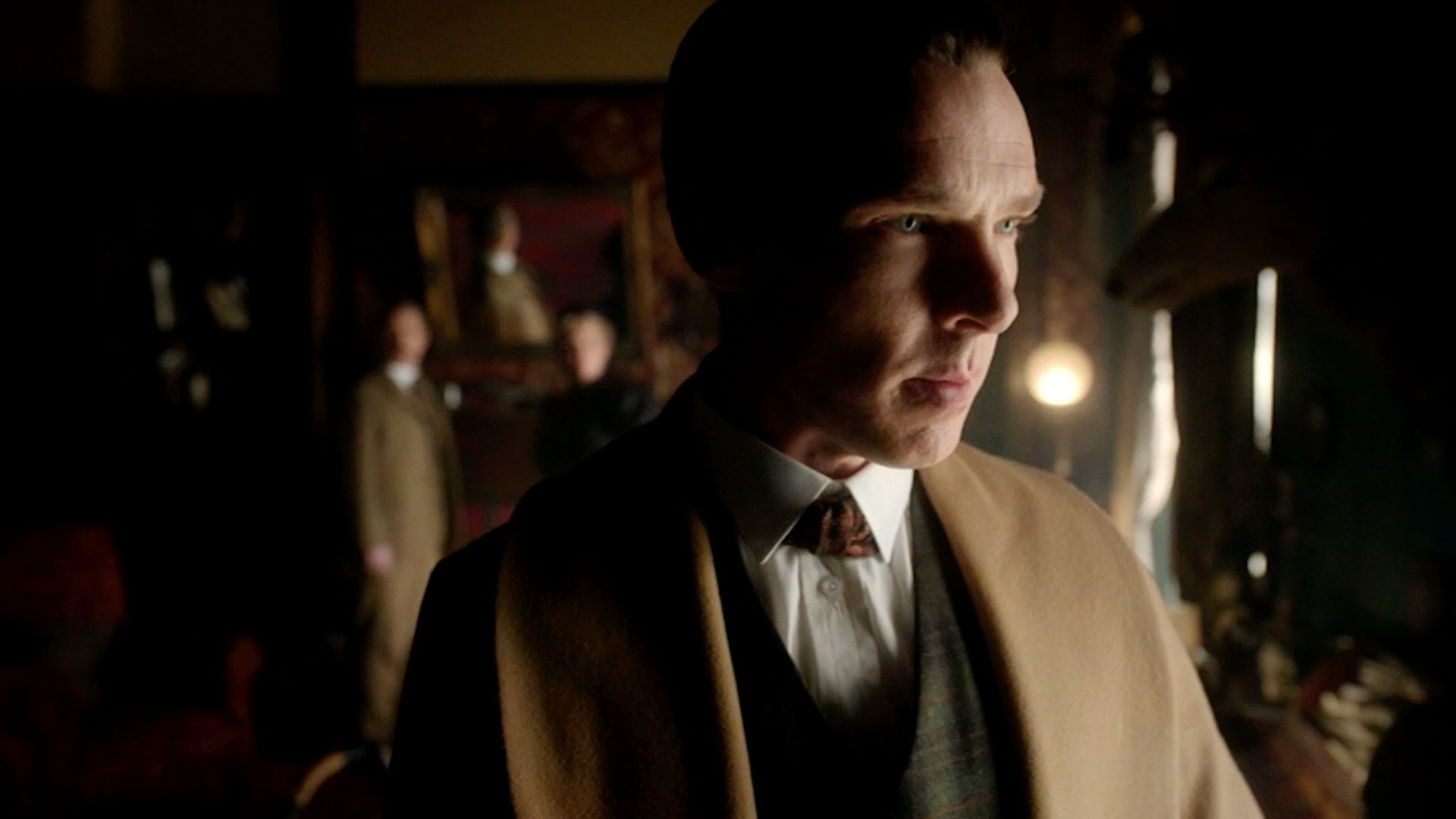 Showrunners Steven Moffat and Mark Gatiss have stated that it will be an original story set in the year 1895. The title of the special references one of Holmes’ untold cases that is briefly mentioned in the 1893 short story “The Adventure of the Musgrave Ritual”. In it, Holmes and Watson are reviewing previously solved cases when Holmes mentions “Ricoletti of the club foot and his abominable wife.” 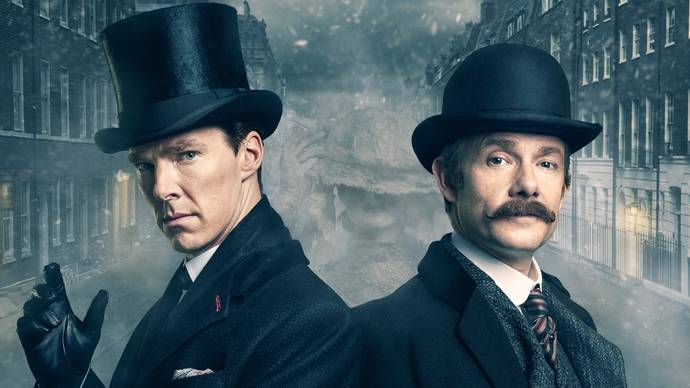 Moffat and Gatiss have stated that the show will be “proper Gothic horror” and “a Christmas ghost story”. For the first time in the series’ history, the special will air simultaneously in both the United Kingdom and the U.S., something that fans have been long asking for.

What are your predictions and hopes for the new episode? Share them with us, and be sure to join us for the premiere Jan. 1, 2016, at 8 p.m. on AETN!

Author Nick Harrington is a senior at Hendrix College and intern in the AETN Marketing and Outreach division.