Just in time for Halloween, explore the fascinating — and slightly eerie — history of the Arkansas State Tuberculosis Sanatorium in Booneville, Arkansas. 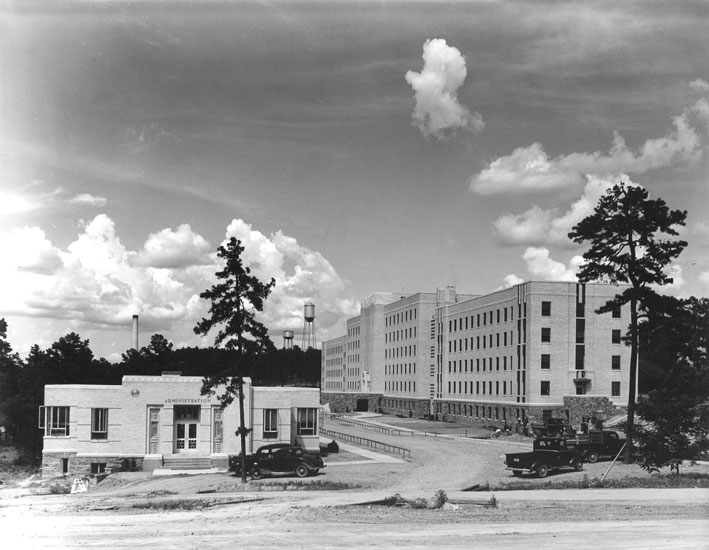 Over the course of more than 70 years, carloads of people diagnosed with tuberculosis (TB) were brought to “Sanitorium Hill.” Some arrived willingly, but patients also occasionally arrived in handcuffs since, from 1910-1972, state law mandated that anyone who contracted TB be isolated and treated until they were cured. 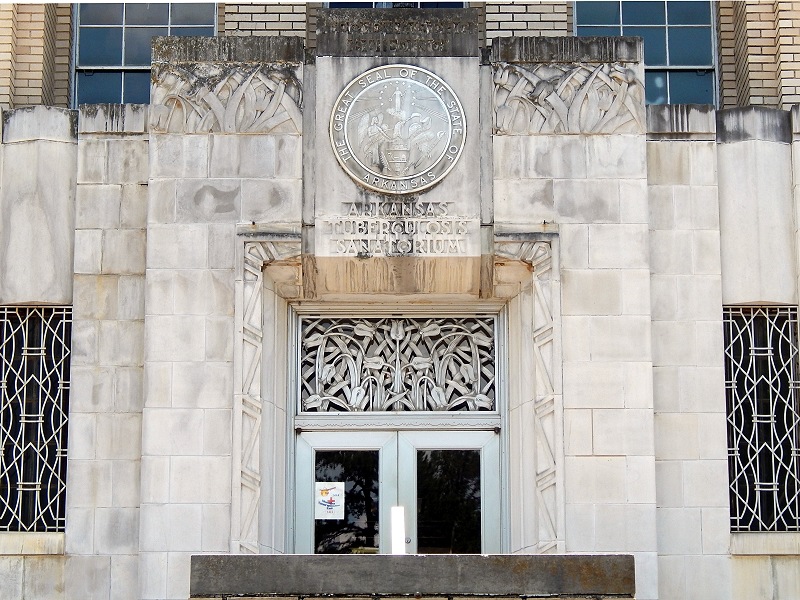 At its peak, the Booneville sanatorium was among the largest tuberculosis treatment centers in the world and housed as many as 5,000 patients at a time.

While some who came for treatment eventually returned home, free of the symptoms that had once ravaged their bodies, others died there … either from the disease or from complications of the extreme operations prescribed by their physicians. 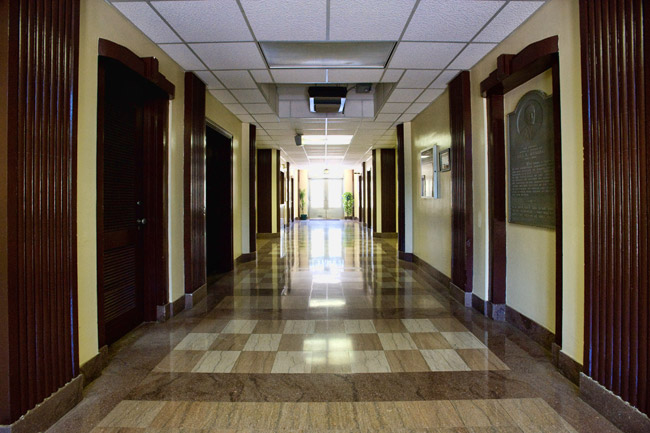 Regardless of the success of their treatment, the patients who were cared for at the Arkansas State Tuberculosis Sanatorium have long moved on to a very different world. 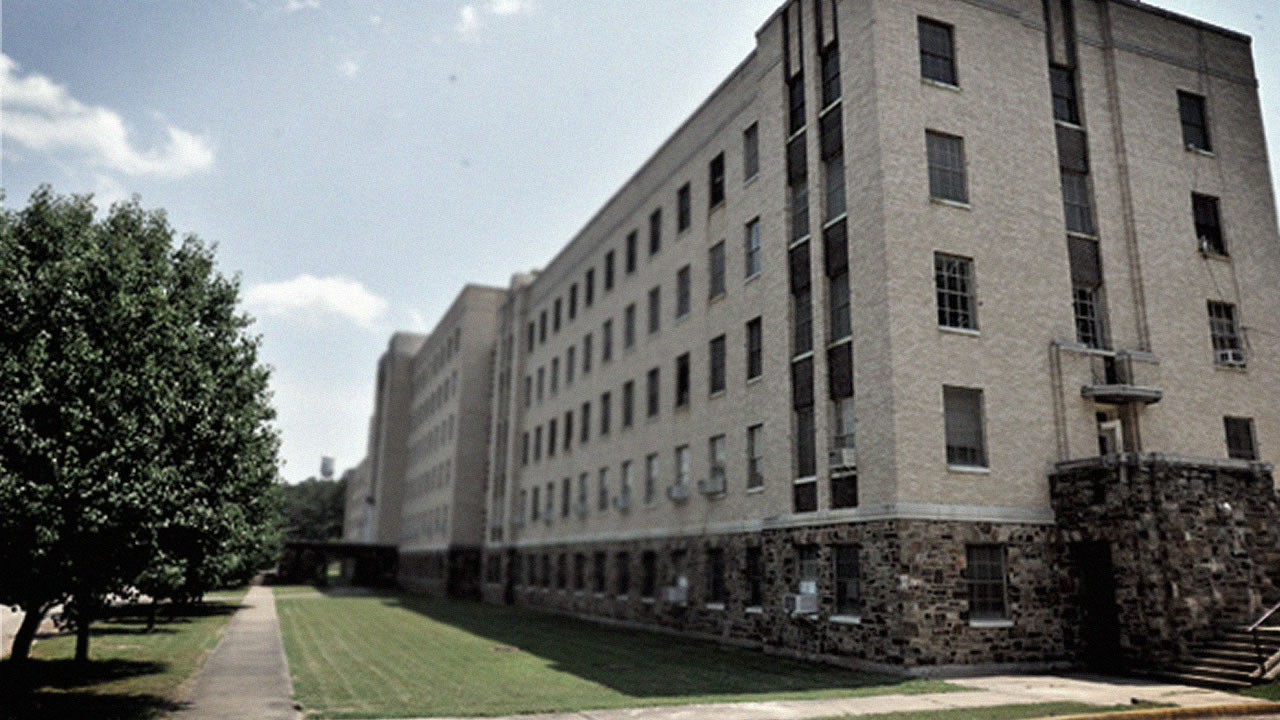 Following tuberculosis’ virtual eradication in the 1970s, the facility was closed. Yet, while the disease that affected these patients is largely gone, their memories — of pain and treatment, despair and hope — live on at “Sanatorium Hill.” 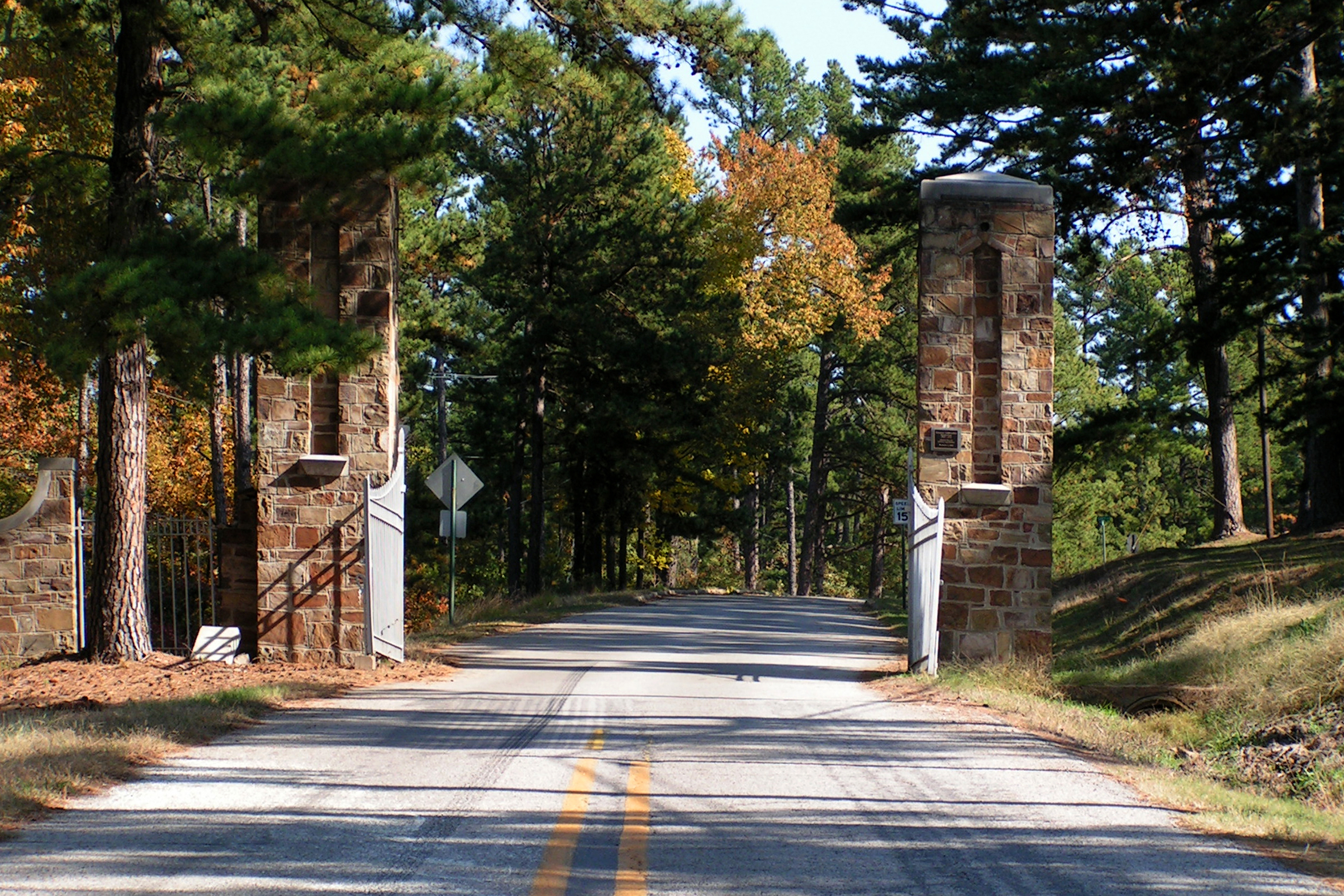