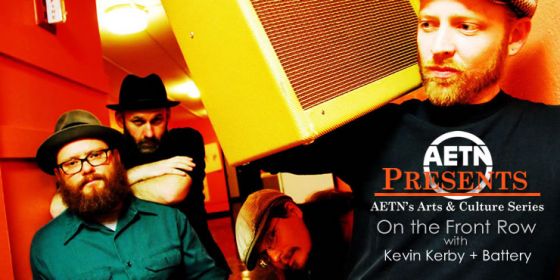 Kevin Kerby + Battery is Geoff Curran, guitars; Joshua Bentley, bass; and Marcus Lowe, drums and backup vocals. Kerby's previous band Mulehead was a popular stapel of the Central Arkansas indie music scene in teh '90s and was featured in the 2007 documentary "Towncraft" about the vibrant underground music movement during that period. Kevin Kerby + Battery is signed to Little Rock-based Max Recordings. 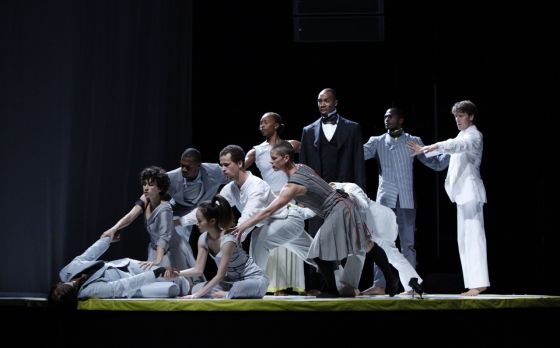 Then stay tuned for PBS Arts from Chicago featuring "American Masters: Bill T. Jones: A Good Man." Follow award-winning director/choreographer Bill T. Jones's intense creative journey as he leads his company in the creation of "Fondly Do We Hope...Fervently Do We Pray," an original dance-theater piece in honor of Abraham Lincoln's bicentennial. Anna Deavere Smith hosts. "Bill T. Jones: A Good Man" follows Jones as he created the story of Lincoln in dance...an emotional journey for him as he uncovers Lincoln, his goals, the man he was, and sees firsthand the top hat, glasses and physical pieces that made up this massive icon in American history, historically, socially and more.