The story that Ken Burns’ “The Civil War” tells remains timeless but, after a quarter-of-a-century, its original medium was badly out of date. Since the late 1980s when the film was shot for the documentary, filmmaking and television production techniques have improved exponentially. We now expect images and sound sharper and richer than anyone could have imagined at that time! 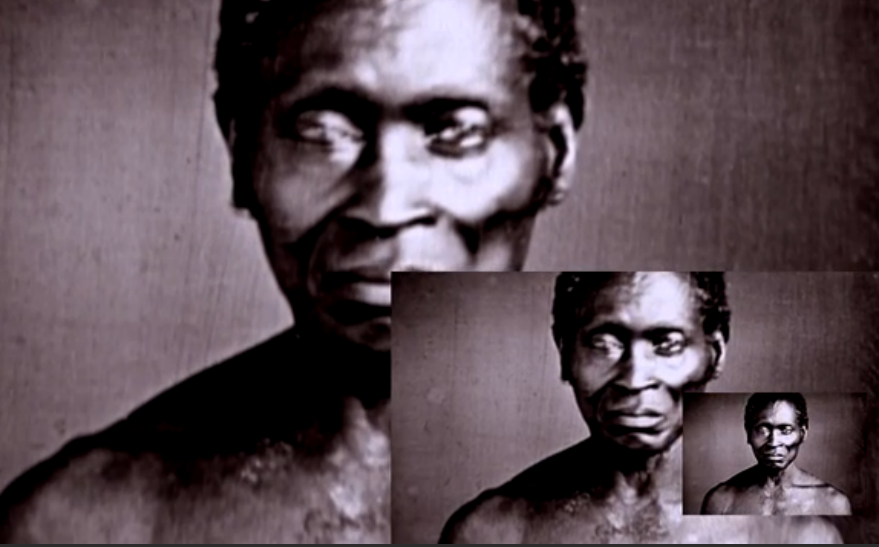 In order to reach a whole new audience with the story of America’s greatest crisis (and to offer a far more compelling experience to those who already knew it) Ken Burns’ production company, Florentine Films, in partnership with the Corporation for Public Broadcasting and through a grant from Bank of America, has restored the landmark documentary to ultra high definition — 4K resolution.

In addition to countering the limitation of the medium “The Civil War” was produced in — 16 mm negatives and magnetic audiotape recording — the restoration team also had to repair the ravages of time. To battle damage to magnetic audiotapes, color separation damage, and decay, the transfer to HD 4K allowed technicians to reexamine the quality of original elements, take steps to better preserve the originals whenever possible, and provide a back-up system to ensure the film’s longevity with digital transfer.

How did they do that? It’s an incredible and painstaking process! 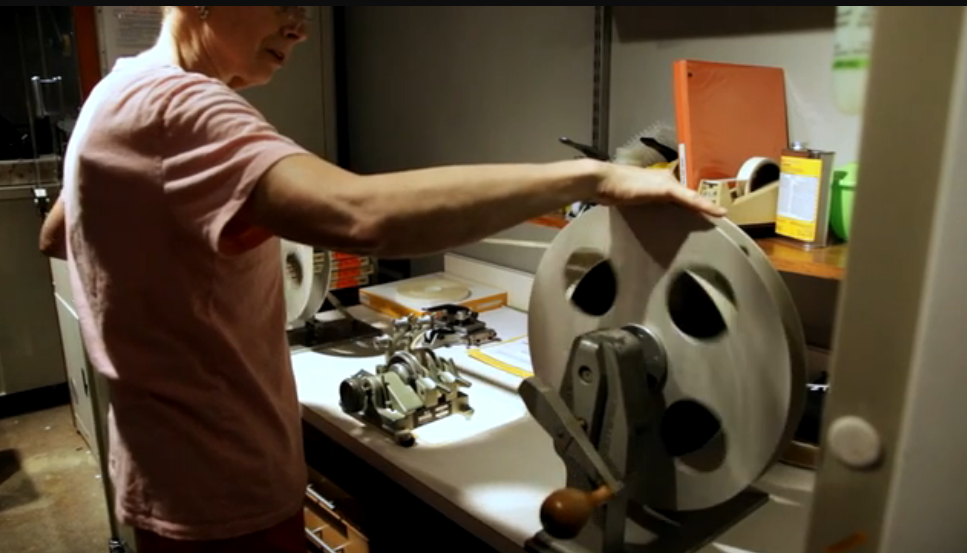 After inspection, the original film went through a restoration process … 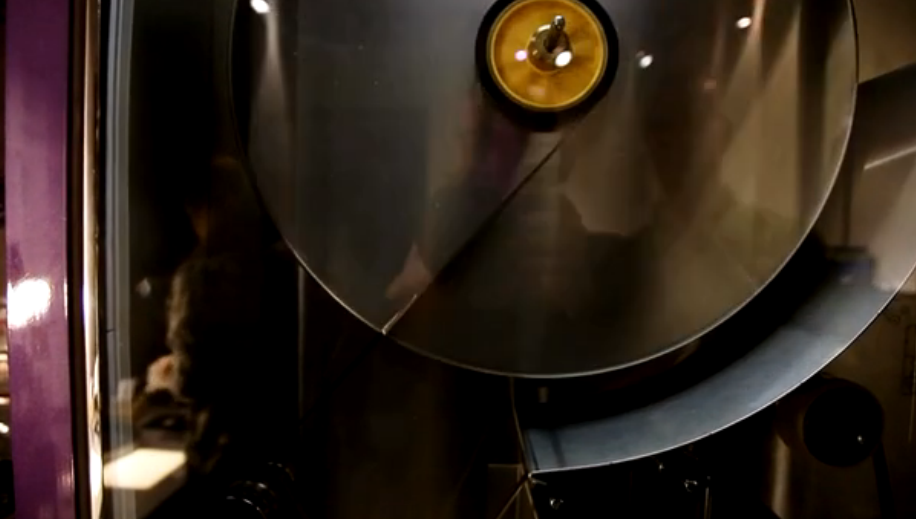 was cleaned and scanned onto 4K digital files, capturing the footage as it was originally shot. 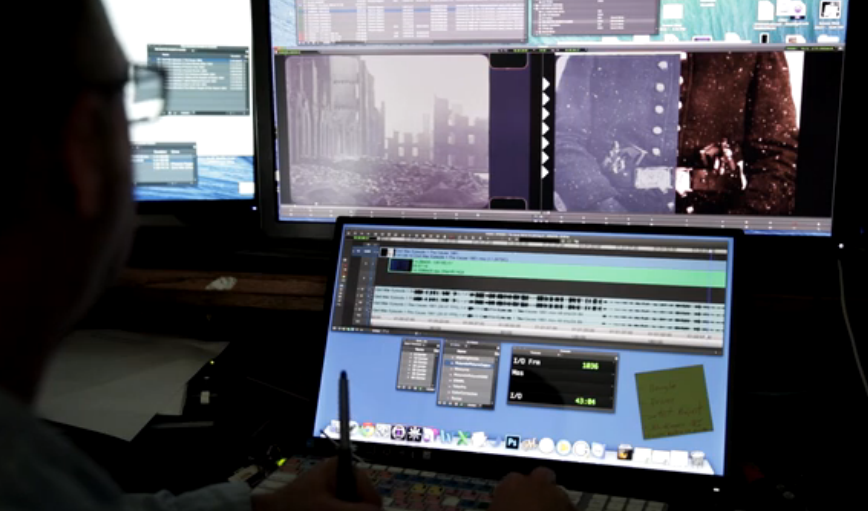 Frame-by-frame capture and creation of digital files improved upon “checker boarding” — which was done to eliminate “hot glue splices” — by recutting the scanned material into a continuous timeline using Avid editing software. 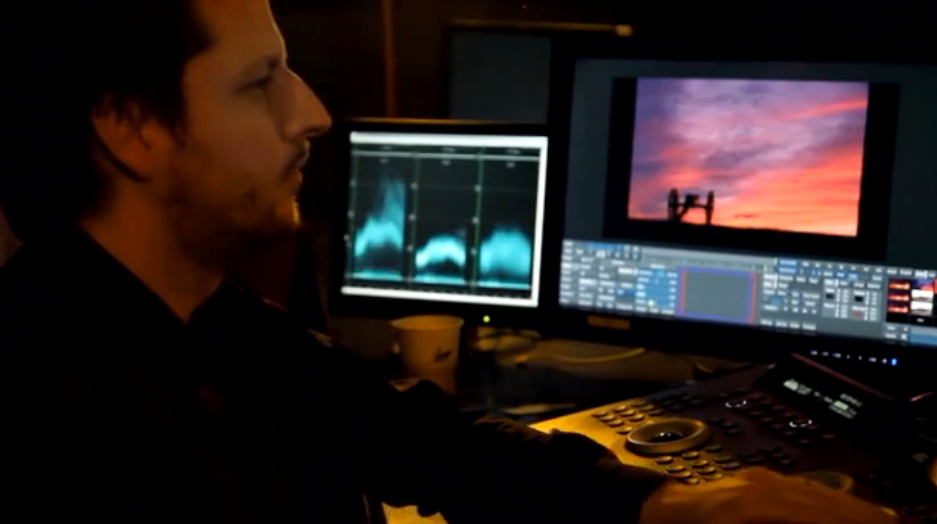 The Autodesk Lustre color system is used to color recorrect each shot to reproduce the original color cinematography more accurately with greater depth and color tones.

It is incredibly helpful even for sepia and black-and-white images.

In every shot, “film weave” — a slight movement of the film frame which is very important noticeable when viewing still photographs — is stabilized. Digital technology gives every shot a rock-steady hold and makes “The Civil War” look as smooth as any current HD productions.

A series of digital hardware and software devices also eliminated or reduced almost all “video noise” (the noticeable pulsing movement of film grain).

The digital version of the film also shows 10 percent more image area than in the previous version, which was cropped out for square broadcasts.

Since the soundtrack had been remixed in 2002, large scale alteration wasn’t need, and the remix was carefully re-laid onto the new HD/4K master. Music and sound-effect tracks were only reassigned to the left and right for stereo mix and sounds for the 5.1 mix.


The restoration is discussed even more detail in this outstanding clip: