Arkansas has one of the highest poverty rates in the country. Using Census data from 2012, the University of Arkansas Division of Agriculture Research and Extension found that 22 percent of people in the rural regions of Arkansas live in poverty. In an effort to alleviate some of the economic hardship in rural Arkansas, Heifer International has developed a method designed to help small farmers get started, grow, and thrive.

Heifer International, a non-profit well known for its work helping farmers in rural areas around the world, began its current United States initiative in 2015, and according to Ben Wihebrink, Director of Operations for Heifer USA, it seems to be working. 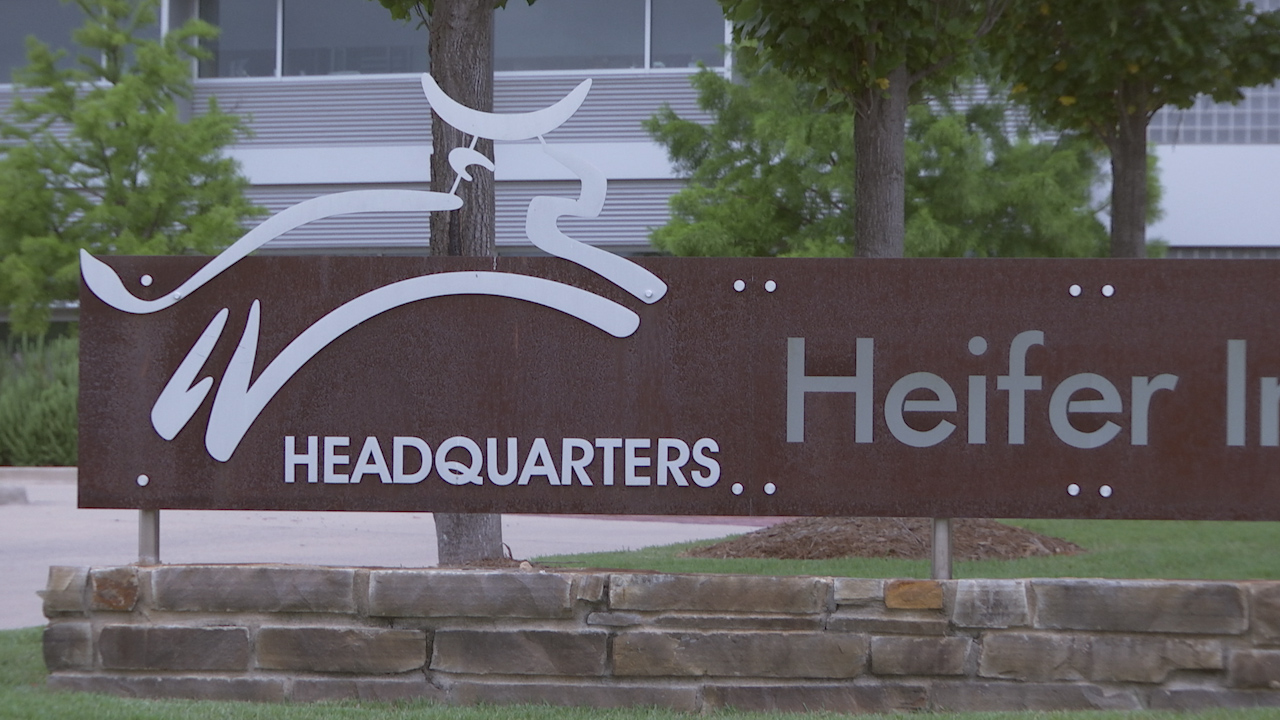 “Our early indicators are showing success so far. We’re showing that farmers participating in the livestock project have been able to, at least so far, increase their wages to a point of a living wage in their community, and we’ve also been showing that the average vegetable farmer that’s participating in our projects is also able to at least show enough of an increase in agricultural sales that it’s pushing some of them over the poverty line.” 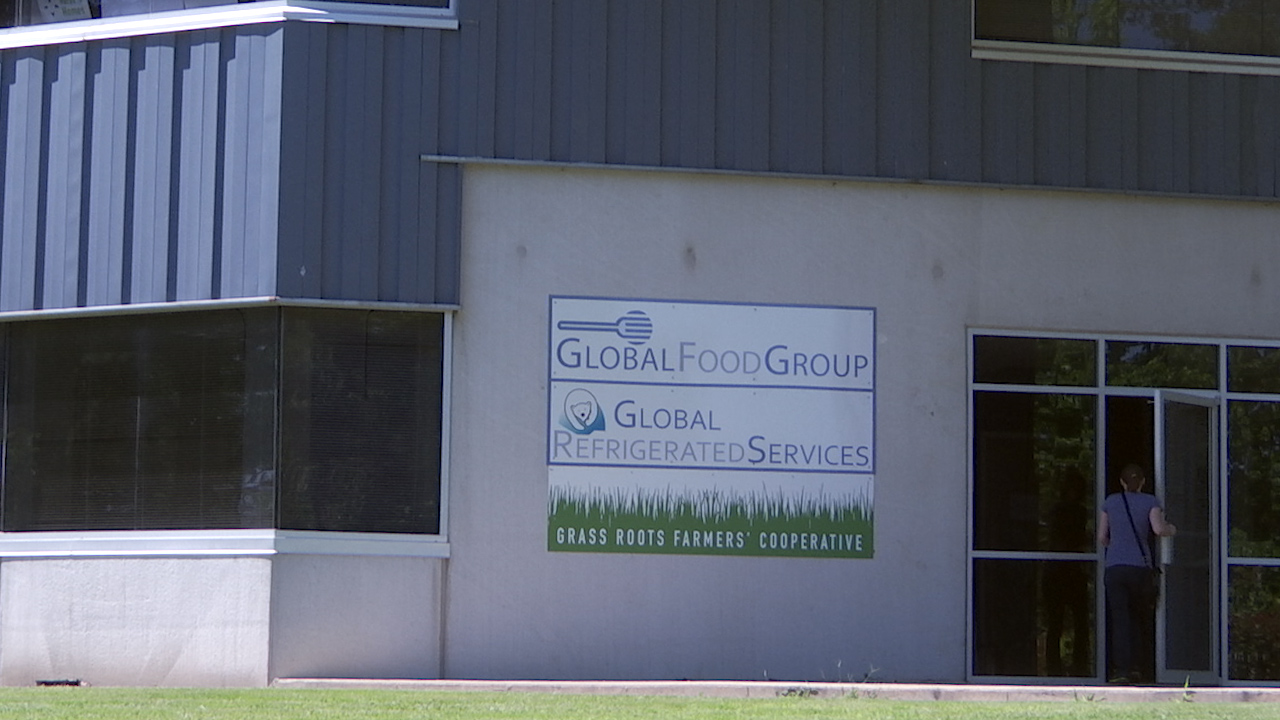 Kerry Harrington is one of those success stories. She’s a farmer in Marshall, Ark. who received a grant from Heifer and help with storage, processing and distribution through Grass Roots Farmers’ Cooperative in Clinton, Arkansas. Before she started farming, she and her husband were making about $21,000 a year. “The first year of farming, I’d say our income went up […], it probably went up four or five thousand dollars.” 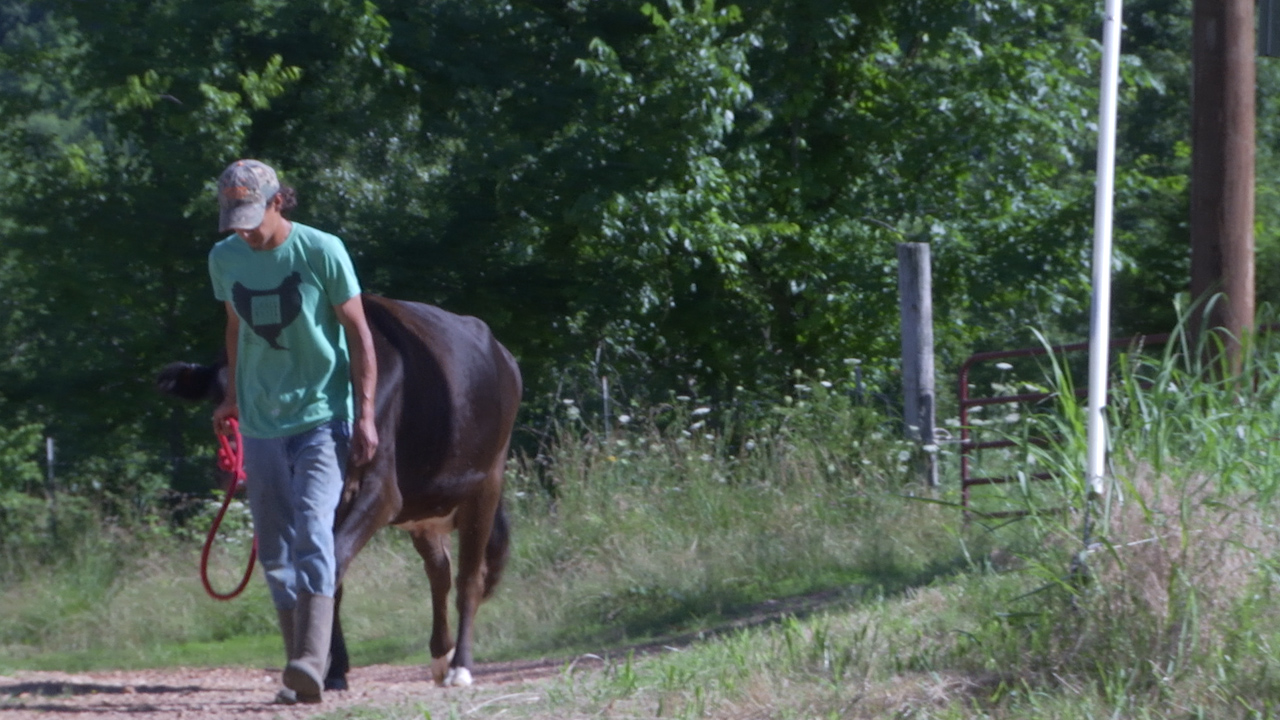 The problem Heifer USA found to be crippling rural farmers is the cost of getting their products from the farm to the consumer. To fix this problem, Heifer USA is working with cooperatives, like Grass Roots Farmers’ Cooperative to bring together small farmers to share the costs of storage, processing, and distribution. Wihebrink says it is a farmer-lead initiative that reduces the gaps in the value chain for the small farmers. This is the third model of the initiative, but Heifer USA has hope that this is the one that will be successful enough to replicate in other areas of the country. The project is expected to continue until 2020. To find out more about the initiative, visit heifer.org or email heiferusa@heifer.org.