The future of solar energy technology could be right here in Arkansas. A new company, Picasolar, founded by Drs. Douglas Hutchings and Seth Shumate, has become a fast success.

Both Hutchings and Shumate earned their doctorates from the microelectronics-photonics program at the University of Arkansas in Fayetteville. Shumate invented a hydrogen super emitter as a student, and the company was started in 2013 to commercialize it. 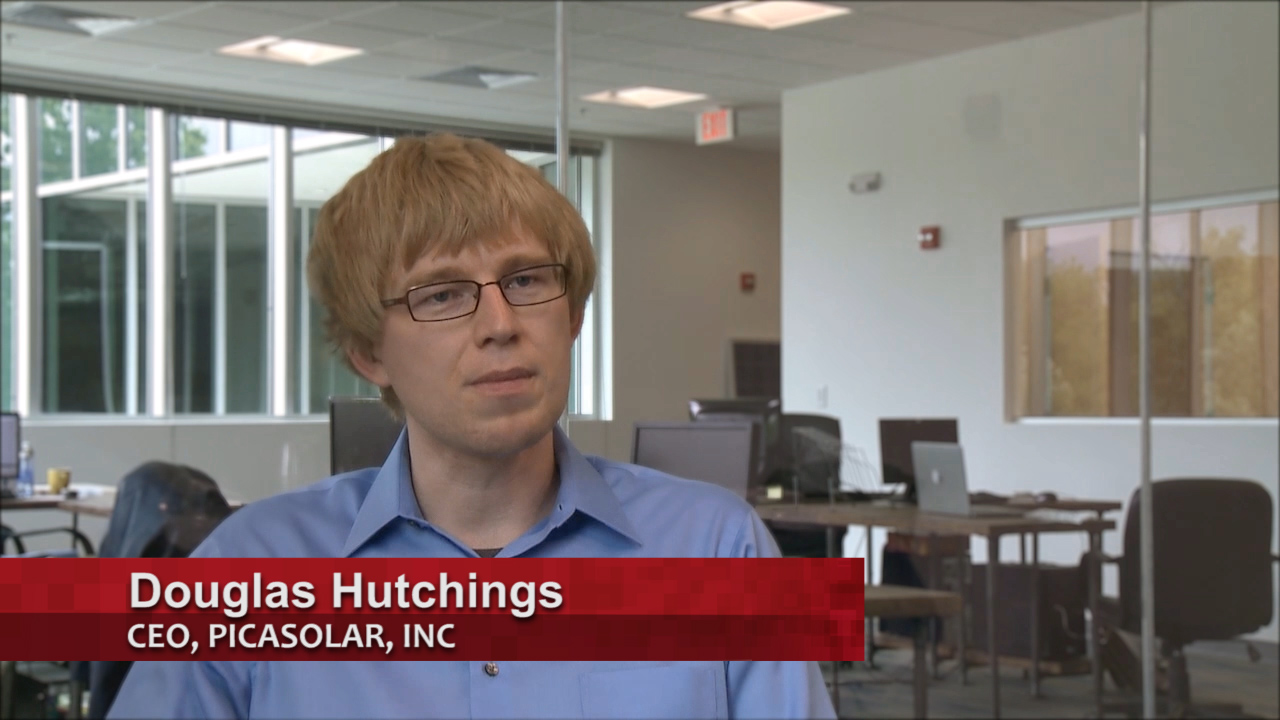 The process Hutchings and Shumate are selling improves solar cell efficiency by roughly 10 percent and reduces the amount of silver used in the production of solar panels by a third. 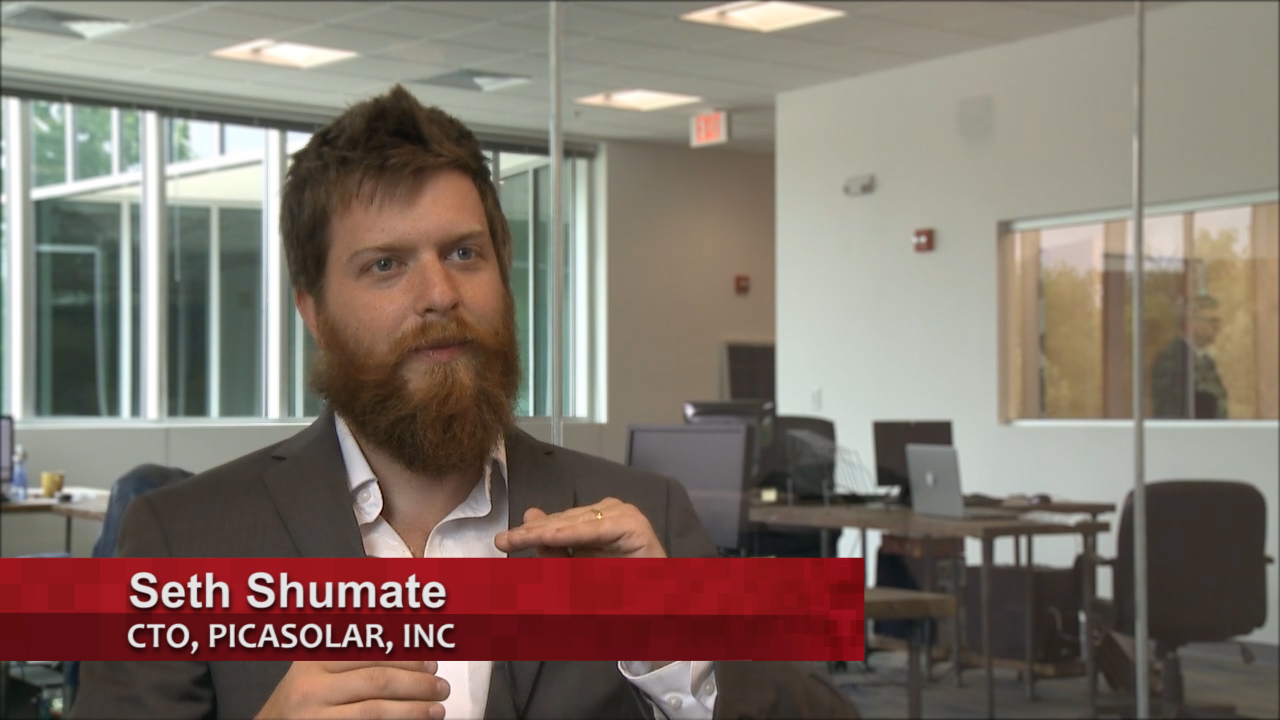 How exactly does the process work? To paraphrase Shumate, a solar cell is like a battery powered by the sun – with a negative part and a positive part right on top of it.

The positive part needs to really charged so that less silver can be used but, typically, that charging process lessens the solar cell’s ability to change the sun’s energy into electricity.

What Picasolar does to solve the dilemma is “trick” the solar cell into thinking that it’s less positive on the surface, which increases the cell’s efficiency. That process also allows Picasolar to use less silver in the solar cell.

How does Picasolar “trick” the solar cell? The company uses a process that introduces atomic hydrogen, which is split from H2 using tungsten filaments heated to 1900 degrees Celsius. 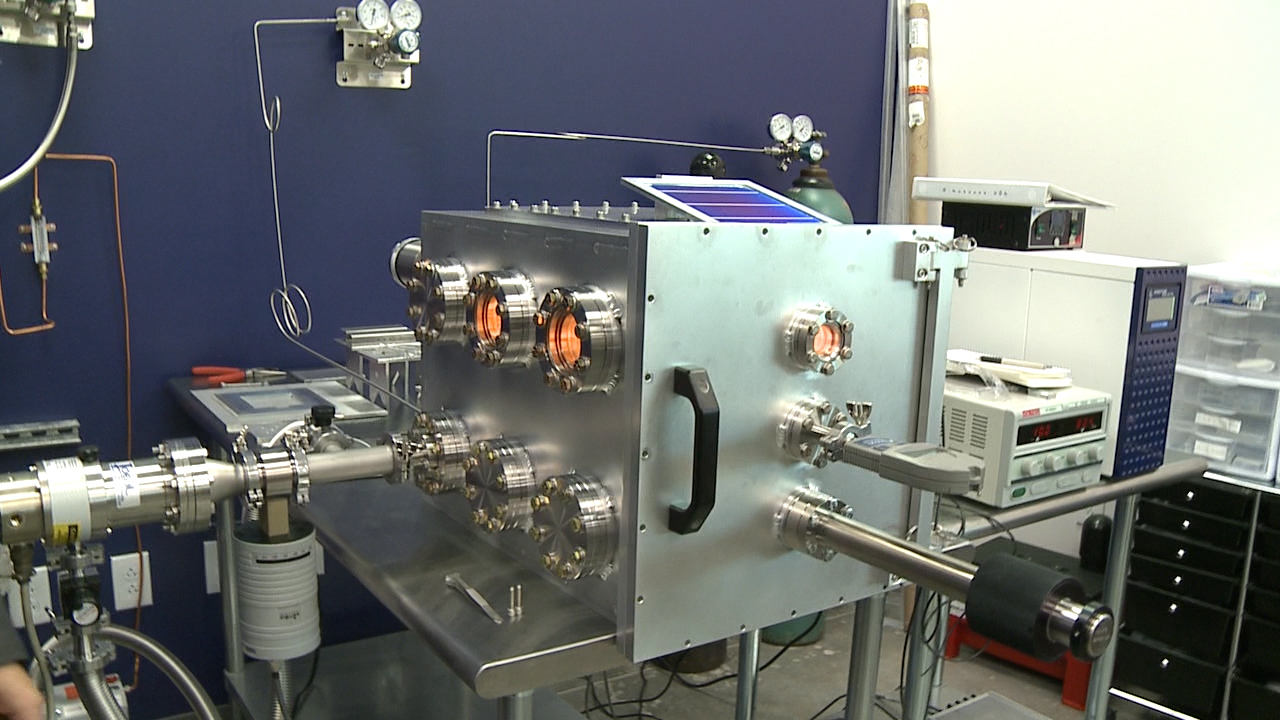 The unique technology is making a lot of people in the renewable energy industry very excited. Picasolar won more than $300,000 in a graduate business plan competition in 2013 and, last year, received an $800,000 federal Sunshot Initiative Award, along with $1.2 million in equity capital. This spring, they also won a prestigious Edison Award for the development of such a remarkable technological advancement.

Hutchings explained, “Our average target manufacturer who produces about a gigawatt of solar panels every year would save, on average, about $140 million dollars each and every year through reduced silver and increased efficiency.”

Hutchings and Shumate moved into their new lab at the Arkansas Research and Technology Park in Fayetteville this May. Although they’re frequently asked if they would like to relocate, they plan to keep the company in Arkansas.