On Aug. 8, people lined up outside of Verizon Arena in North Little Rock to audition for "American Idol." Across the street, young women and girls lined up for a very different reason - to learn HTML, CSS and JavaScript.

100 Girls of Code began in Tennessee in 2014 and has branched out with chapters in 11 states, including four chapters in Arkansas. The purpose of this initiative is for each chapter to use free workshops to encourage at least 100 girls ages 10-18 to enter the field of computer science to help reduce the gender gap in the future. This Central Arkansas chapter at the Arkansas Regional Innovation Hub surpassed its goal, reaching over 100 girls in the first two workshops. 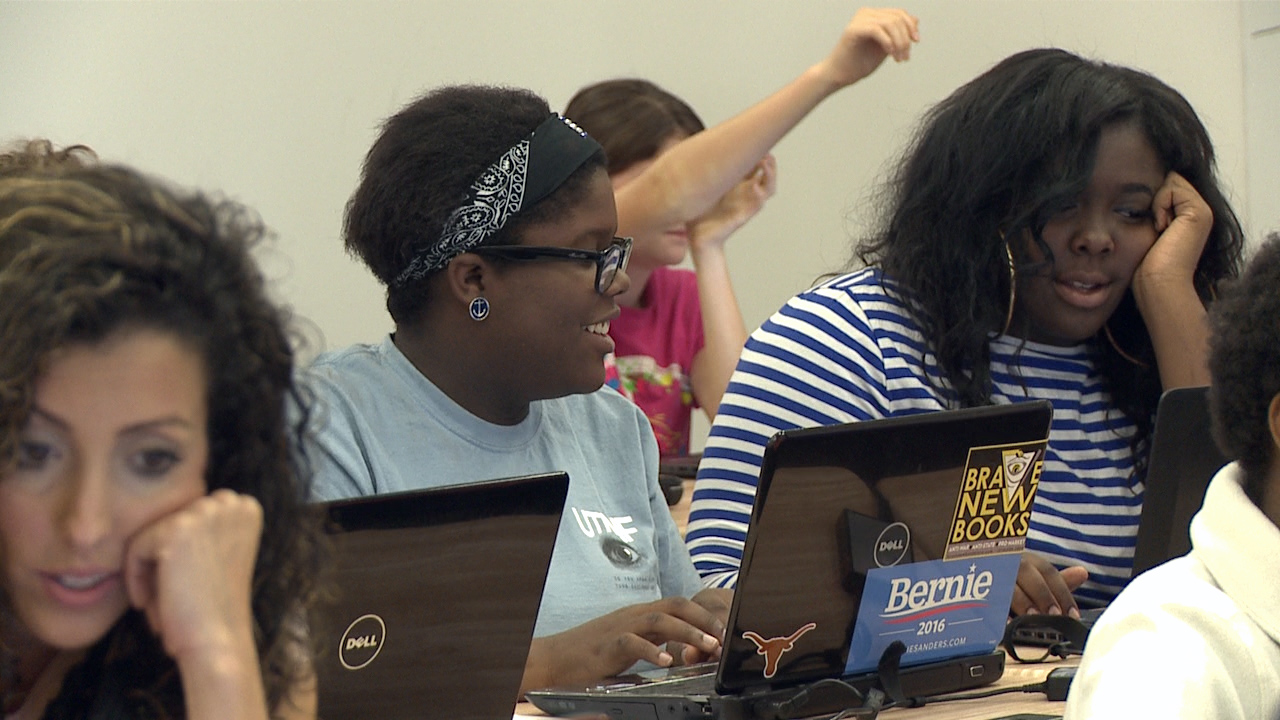 Technology is a major part of our everyday lives, and the fact that women are underrepresented in its creation is a problem. But women use to get a much greater percentage of the computer science degrees than they do now. A common theory for the disparity is that, because the personal computer was primarily marketed to men and boys when it first came out, it lead to the evolution of a male-centric geek and techie culture. According to 100 Girls of Code, only 12 percent of computer science and computer engineering jobs are currently held by women. 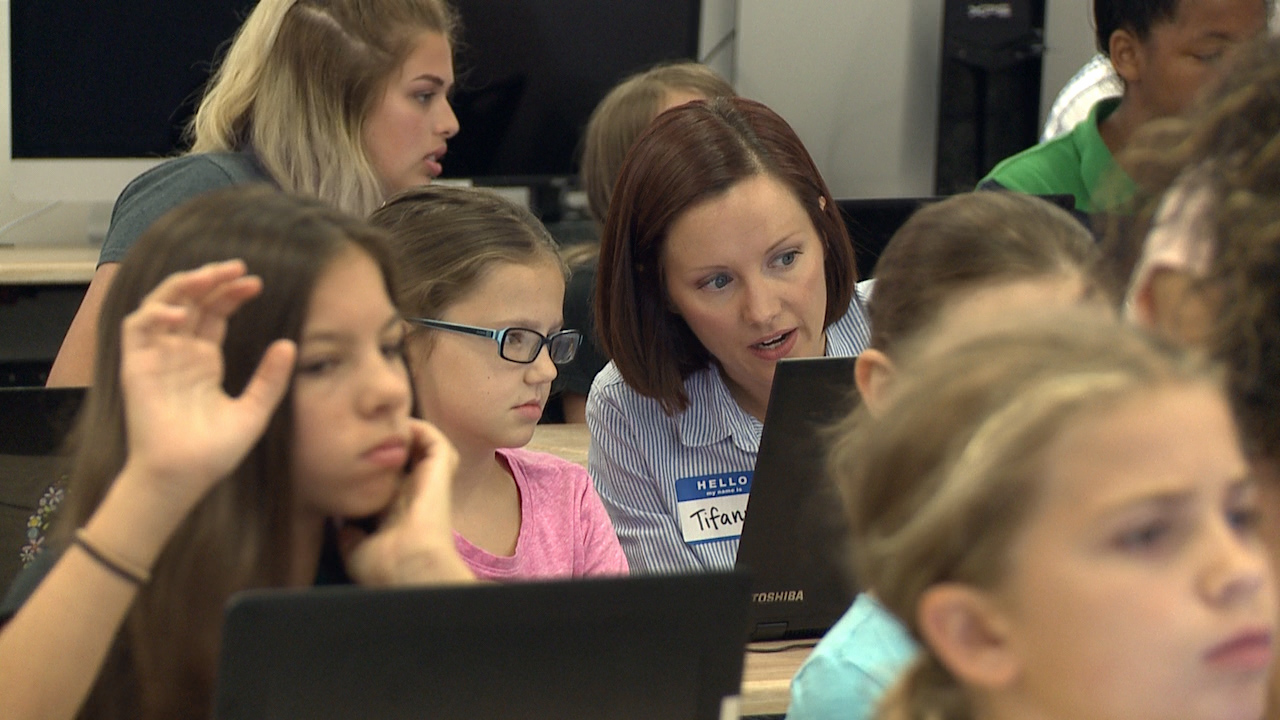 “I think that women feel alone in the field, since […] like right now in most departments you’ll have one or two out of ten that tend to be women,” said Abby Sims, the lead instructor for the workshop and owner of her own web development business Idestini Dev Studio. “I think that people don’t really tell young girls that this is an interesting field to get into or that there are a lot of good opportunities.” 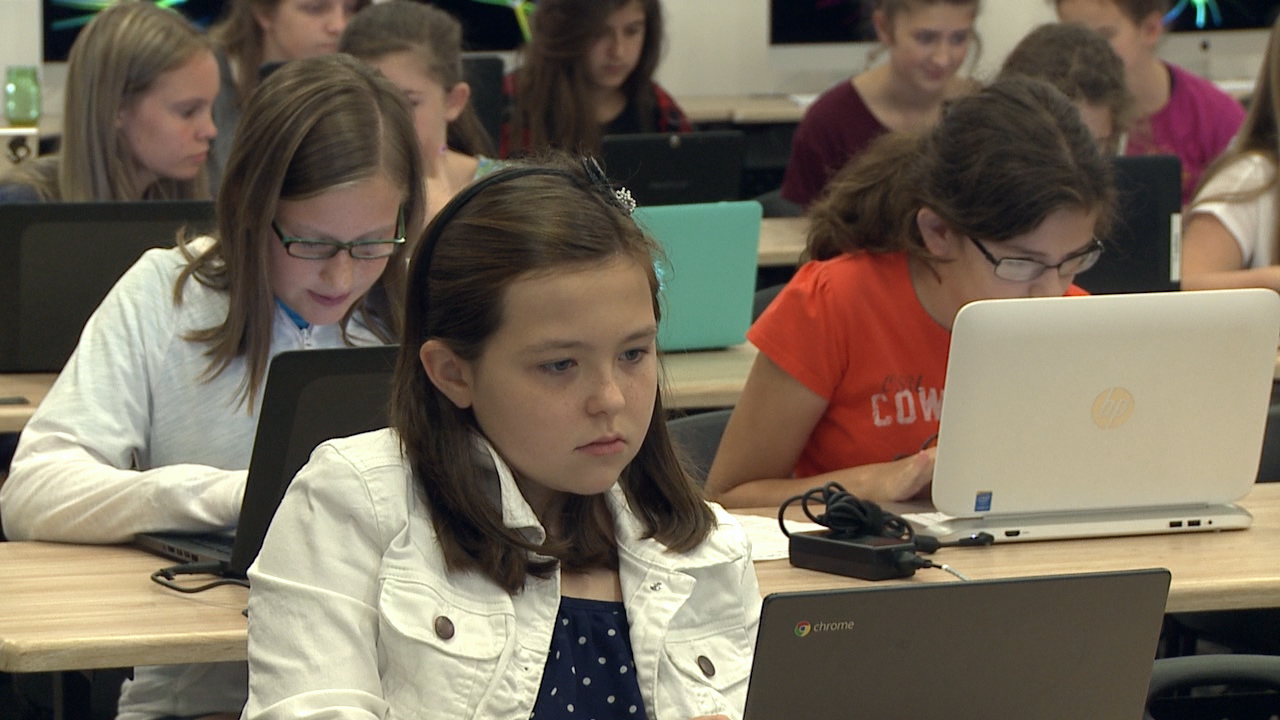 When we asked why the Innovation Hub decided to host these free workshops, Errin Dean, Director of Programs and Membership replied, “we really think it’s important to teach these young ladies coding. It’s definitely part of their future and future jobs that they may want to get into, so they can learn that here.” Those jobs that involve coding also happen to be some of the highest paid. According to Forbes, the average starting salary for someone with a computer science degree is about $60,000. 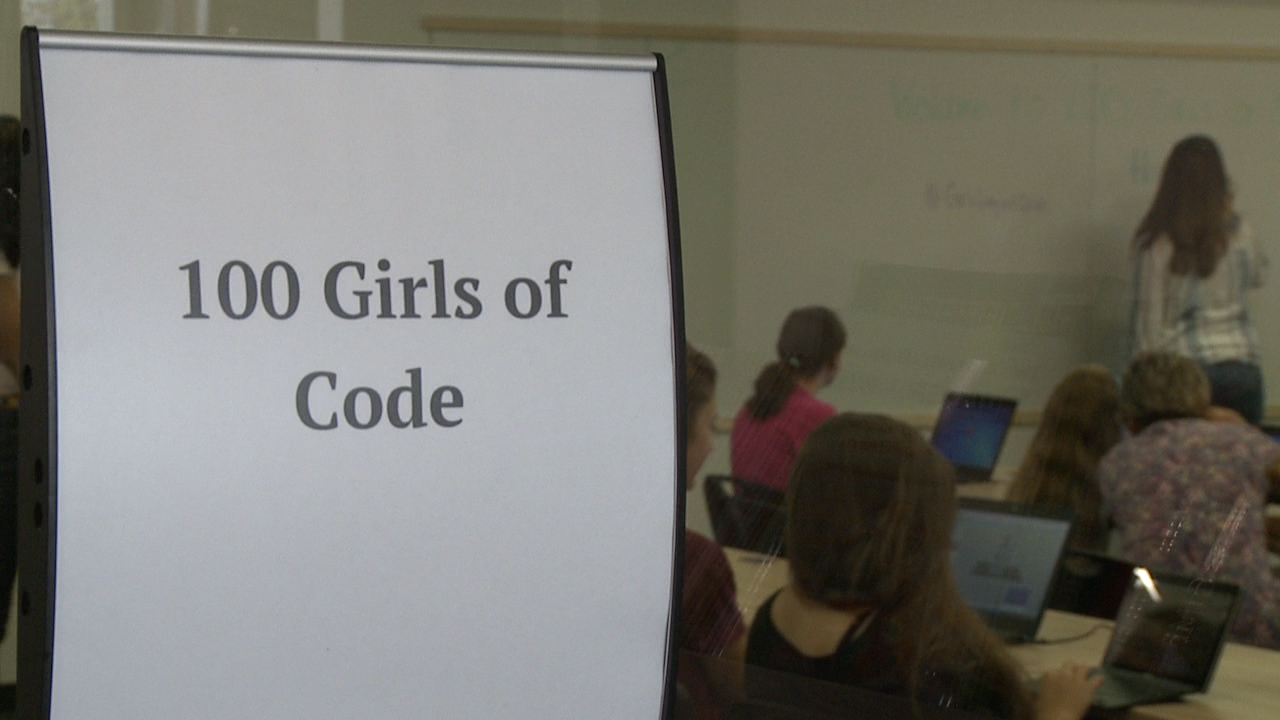