Building on a year of audience growth on-air and on digital and mobile platforms, PBS announces a new slate of fall programming, including a celebration of the arts, Ken Burns's and Lynn Novick's latest film, PROHIBITION, and a new four-part miniseries, "The Fabric of the Cosmos," that reunites physicist and acclaimed author Brian Greene with NOVA. 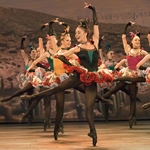 The PBS Arts Festival is a multi-platform event this fall, featuring a range of artists and performances from nine different communities around the country and celebrity hosts from each locale. Women rock-and-rollers, banjo pickers and the award-winning choreographer Bill T. Jones will be among those who will entertain and inspire viewers with the passion of their creations.

NOVA "The Fabric of the Cosmos" 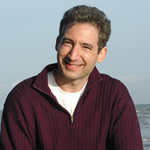 This four-part miniseries, hosted by physicist and acclaimed author Brian Greene, takes us to the frontiers of physics to see how scientists are piecing together the most complete picture yet of space, time and the universe, revealing that just beneath the surface of our everyday experience lies a world that is far stranger and more wondrous than anyone expected.
Learn More » 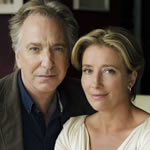 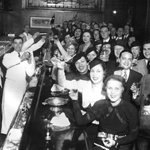 On October 2-4, 2011, Ken Burns and Lynn Novick discover the true story of Americas Great Experiment. They go beyond the oft-told tales of gangsters, rumrunners, flappers and speakeasies to experience the rise, rule and fall of the 18th Amendment to the U.S. Constitution.
Learn More »