Music lovers, we have four golden opportunities for you to do two things you love in one fail swoop: hear great, live music and support local public television! The Arkansas PBS Foundaion Box Office is offering special opportunities to see the Nitty Gritty Dirt Band and Mannheim Steamroller, as well as AETN Exclusive Concerts with Ethan Bortnick and Jesse Cook! Find more detail about each specific concert - and accompanying meet-and-greet opportunities - below. 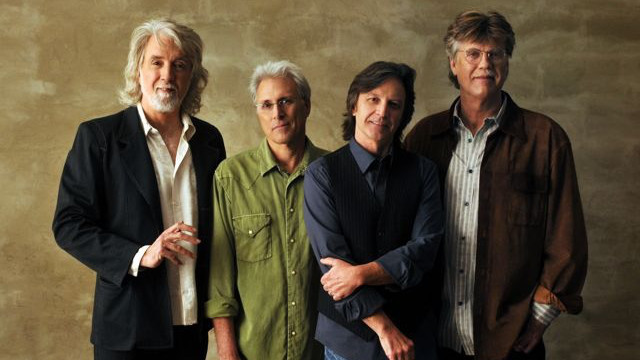 Celebrating their Golden Anniversary together, the iconic and profoundly influential Nitty Gritty Dirt Band - often cited as a catalyst for an entire movement in Country Rock and American Roots Music - continues to add to their legendary status.

A limited number of general admission tickets to see Nitty Gritty Dirt Band in Conway are available through the Arkansas PBS Foundaion Box Office for a donation of $85 each, and tickets for admission and an exclusive meet-and-greet party before the concert are available for $125 each. 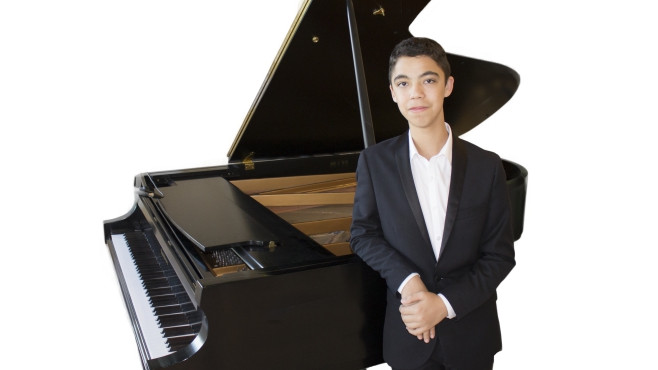 Ethan Bortnick is a 15-year-old American pianist, singer, composer, songwriter, actor, and musician. He has also been recognized by the Guinness World Records as "The World's Youngest Solo Musician to Head-line His Own Concert Tour."

General admission tickets to see Bortnick live are available for donations of $50, $35 and $25 each. A family four-pack of tickets is also available for a donation of $75. 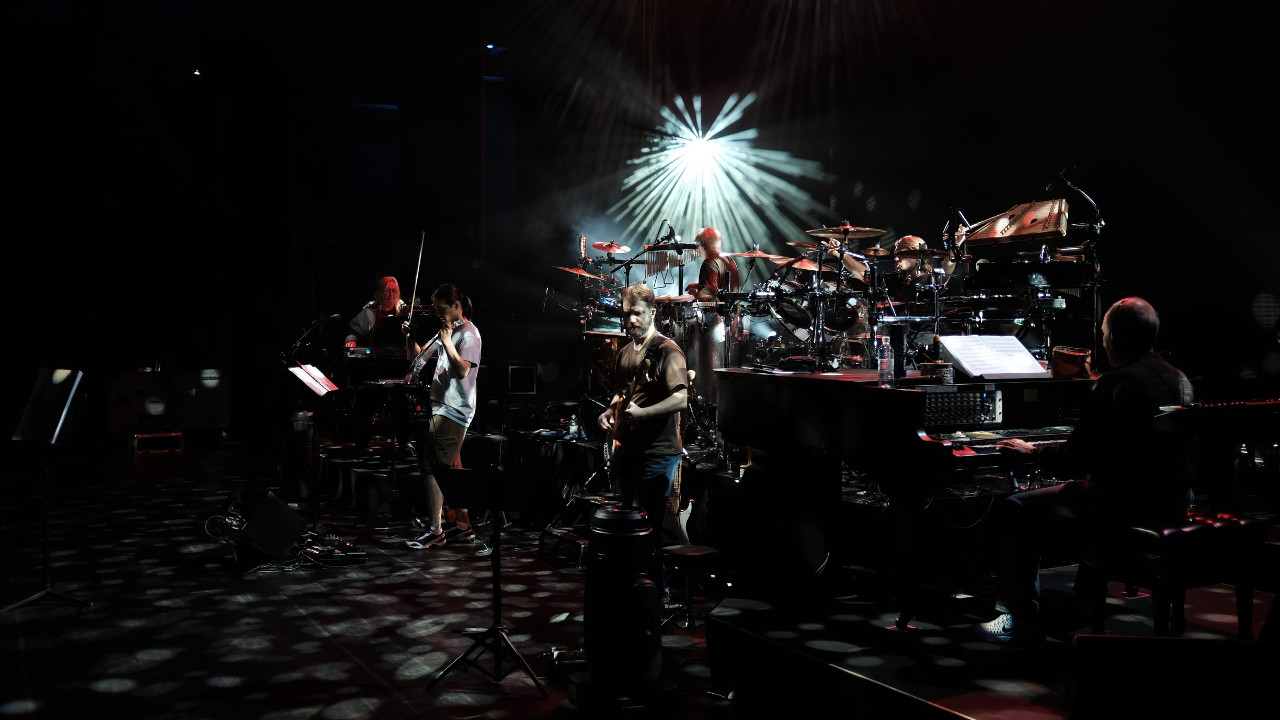 Celebrate the holidays with a special production! Grammy Award-winner Chip Davis will direct and co-produce Tour performances with MagicSpace Entertainment. The show features classic Christmas hits from Mannheim Steamroller all with dazzling multimedia effects in an intimate setting. The spirit of the season comes alive with the signature sound of Mannheim Steamroller. 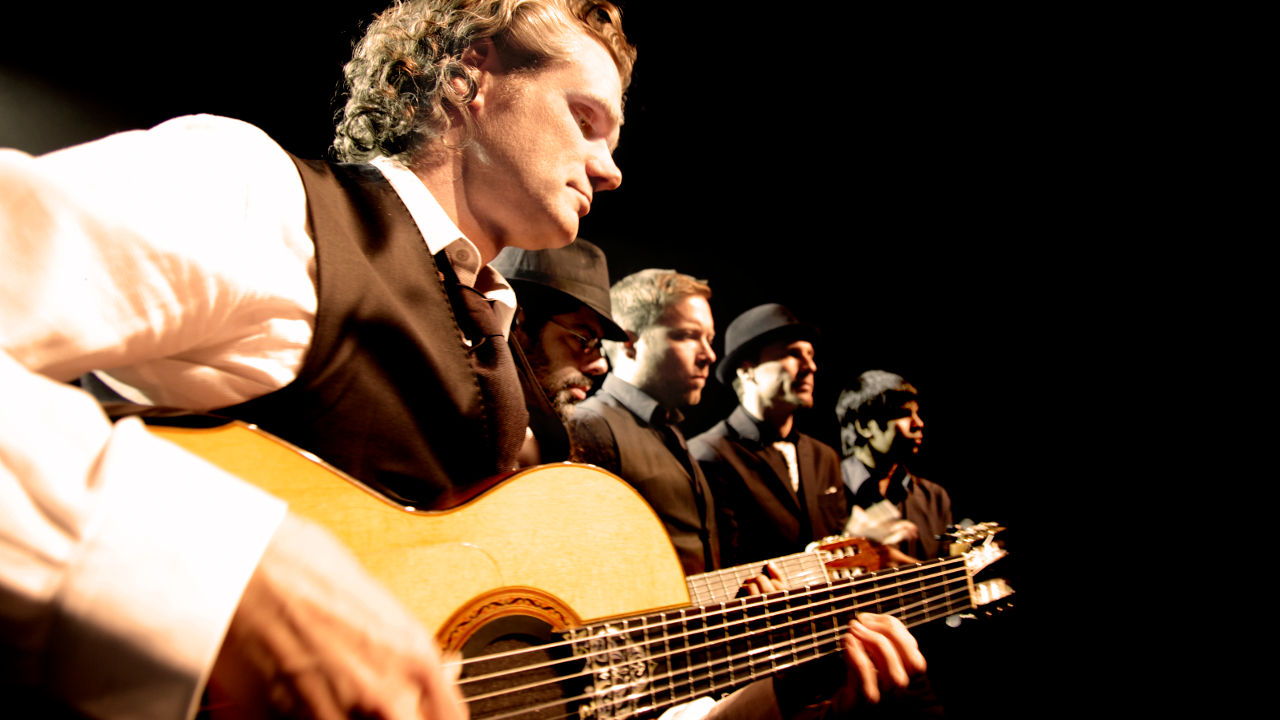 See the Juno Award-winning Canadian guitarist, composer, and producer in an AETN exclusive concert! Widely considered one of the most influential figures in nuevo flamenco music, he incorporates elements of flamenco rumba, jazz and many forms of world music into his work.

Tickets to see Jesse Cook live are available through the Arkansas PBS Foundaion for a donation of $50 for floor and $30 for balcony.