A small, brick church building on the south end of Main Street was where I reported to my first part time job when I was 16 years old. I worked as an after-school tutor for kids of all ages, I was a minority in the group and I was thrilled to clock in every day.

Recently I met Whit Smith. He's also 16. He also works. But it's not just "after school," and it's not just a "show up for exactly three hours then clock out and see ya tomorrow" type thing.

Oh, and he answers to himself. He's his own boss. And after a visit in his garden, I have a feeling he's the perfect man for the job. (Being his own boss, that is.)

It was a humid and sunny morning when our crew traveled to Birdeye Farms to meet this young man and hear about his crop, his business plan, his inspiration. The land he works has been in his family for generations; the community of Birdeye is actually a dot on the map, mostly made up of his relatives. While we were wrapping up, his grandfather arrived in his pickup truck for a delivery. It made this girl's heart smile: seeing that image and knowing how special and rare it is for a youngster to be able follow in such footsteps but, also, to work alongside a grandparent who is still able-bodied. Both doing what they know. Doing what they love. Doing what is good for future inhabitants of this land. While the crew was setting up for another shot, off the record, Whit told me about his grandfather and their relationship. I could relate, and it made me sentimental. Though I did not work in the fields or orchards with my grandfathers, I have a vivid recollection of their days on the farm. I am thankful to have experienced that in my youth and to have had all four of my grandparents living until I was out of college.

How many adolescents do you know who get up before everyone else in their household to get busy?

How many teens have you met with the discipline to go out and check on their work at odd hours of the day or during trying times? (In Whit's case, it may be a storm coming through or a late-night garden task that must get done before sunrise.) Kudos to this young man's maturity and diligence in his practices!. It's obviously paying off.

Up the road we popped in to the ASU Farmers' Market. They'll soon have a new name ... and a new facility! It was a Tuesday at the end of the summer season, but the vendors were just as welcoming as if it were the first day of April! I've never found a farmer's market I didn't like. And I left with some jelly, eggplant and bell peppers. I try to spread the love when I can, so, if two vendors have the same offerings, I'll get one from each of them. I look forward to seeing the new building and expansion of this particular market. I will be sure to add it to my list for next spring!

As the season for farmers markets usually wraps up in October ... it's bittersweet.

Long, hot days and fresh-picked fruits hand over the mic to cooler nights, seed-gathering and reflection on the year that was. In Whit's case, on his organic farm, new leaves of lettuce and other greens are popping up from the ground for a fall harvest, and he's got the next few months planned out to ensure a successful season come Spring. His self-taught farming and passion for planting have led to his choice to homeschool so that he can continue to focus on his fields while getting his education.

And I have a feeling that this 16-year-old's "after school job" is just as fulfilling and important as any. I dare say that no paycheck can compare to the farming knowledge and life-lessons he receives from his fields. Lessons gleaned in his field now and in the future are things that can't be described in any textbook or classroom. It may sound cliché, but I think it's true that perhaps more time outdoors – in the sunshine, in the garden, in the soil – would do everyone some good. And that should inspire us all. No matter our age.

“Good Roots” is produced in partnership with Arkansas Farm Bureau. 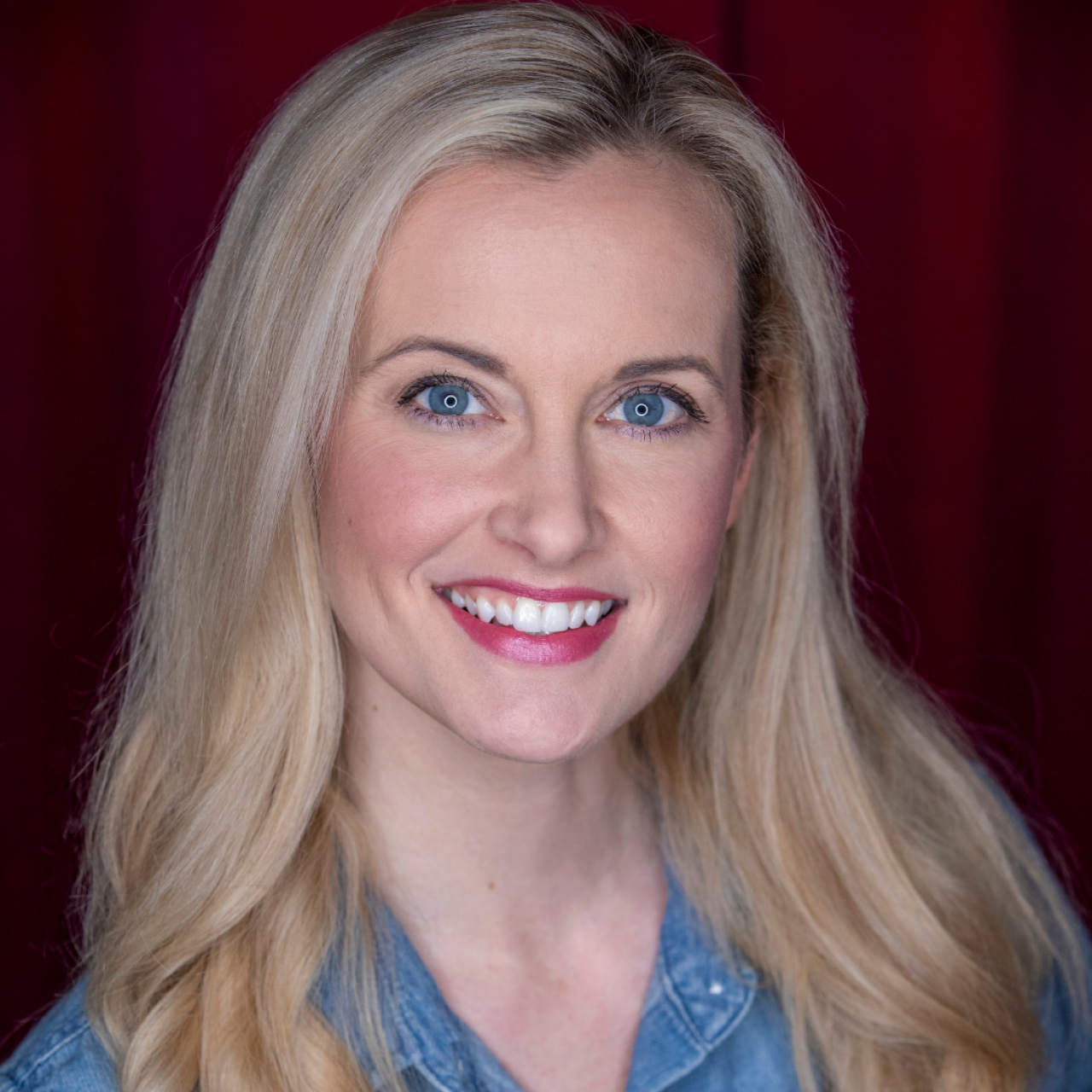 About the author: “Good Roots” segment host Lauren McCullough – who grew up on the family farm in Nashville, Arkansas, showing registered Brangus cattle and raising chickens – is a creative entrepreneur, dividing her time as a photographer, videographer and on-camera talent. Now a resident of The Natural State’s capital city, Lauren’s passion lies in capturing and sharing the special moments that make up the "everyday" as she meets fellow Arkansans and shares their unique stories with the world. 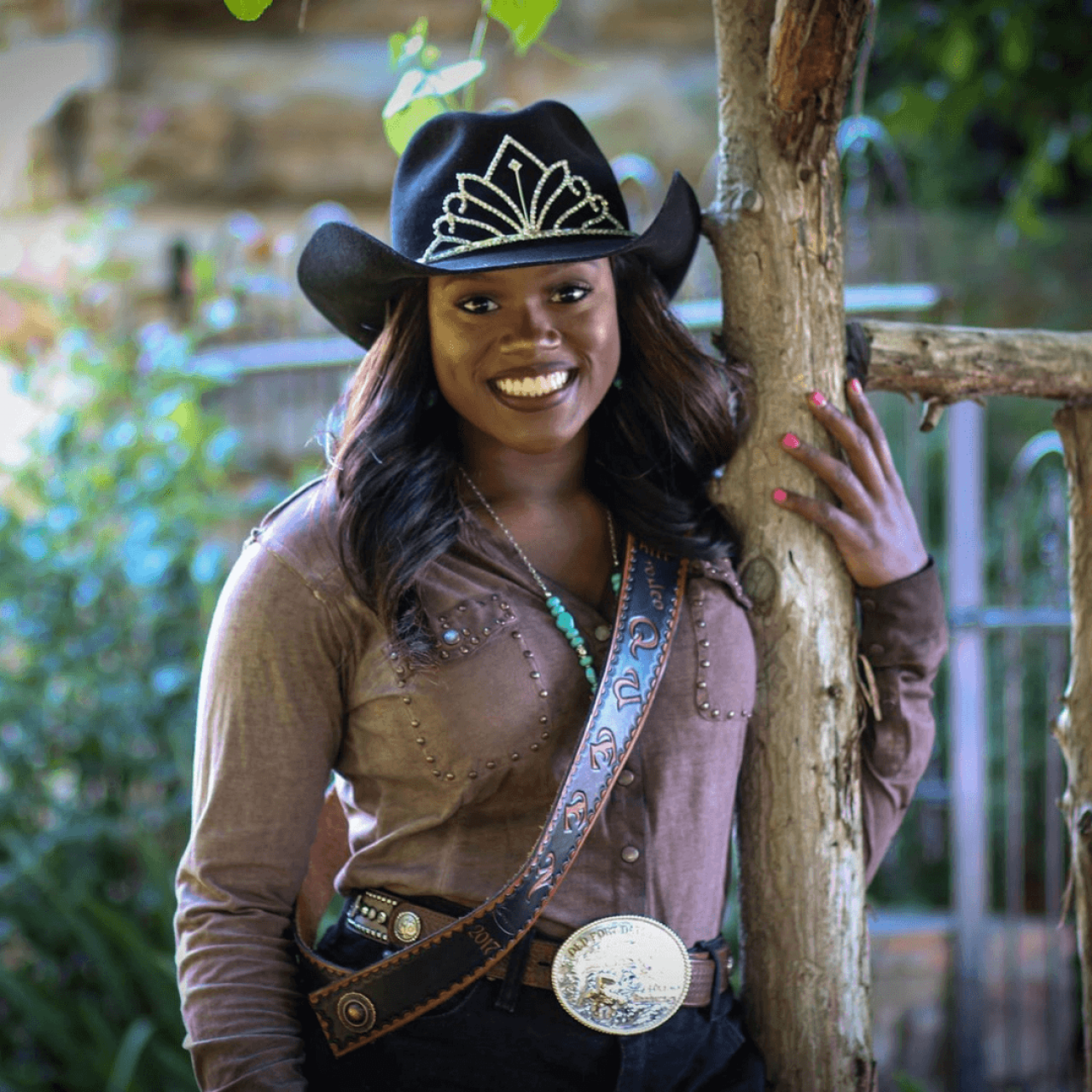 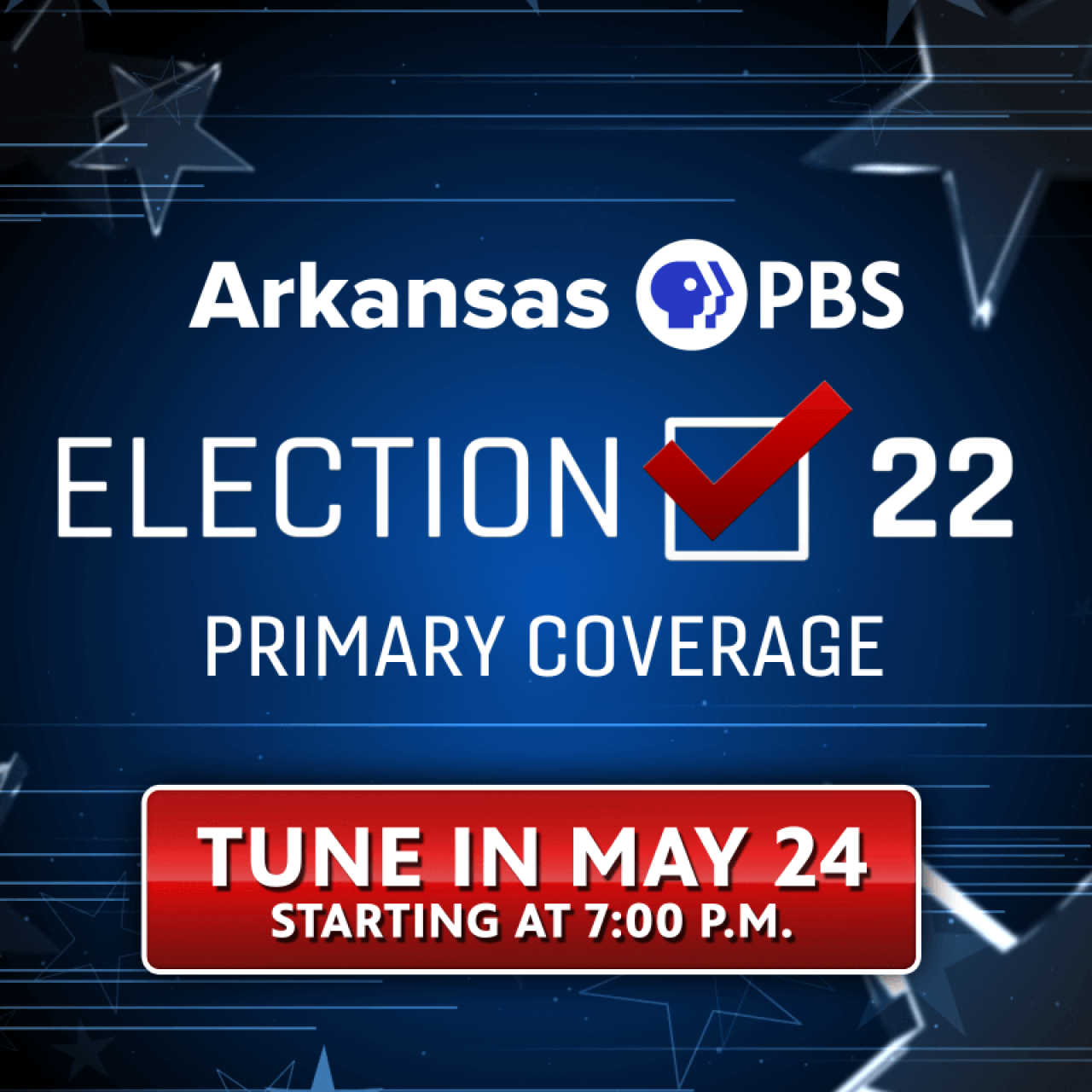 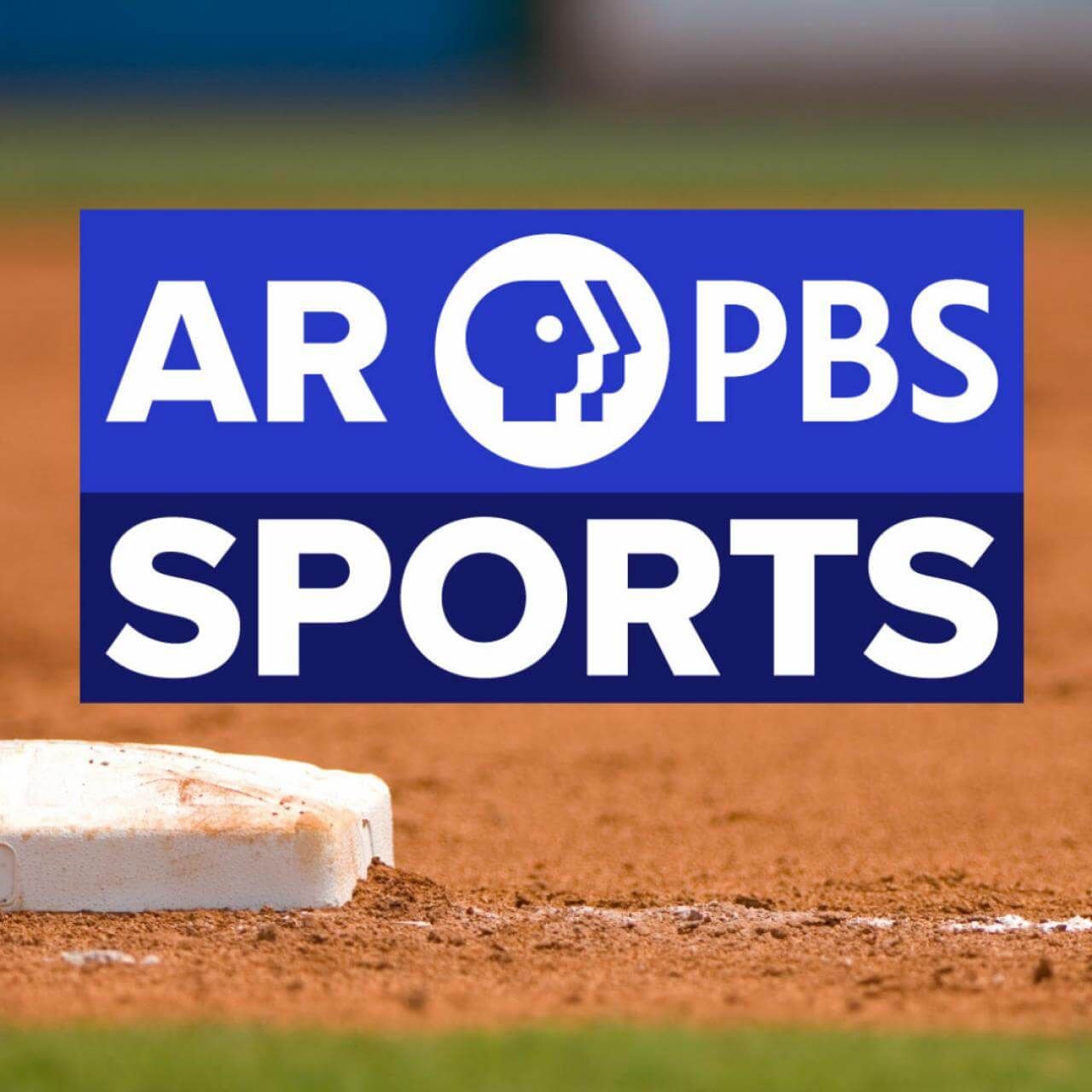 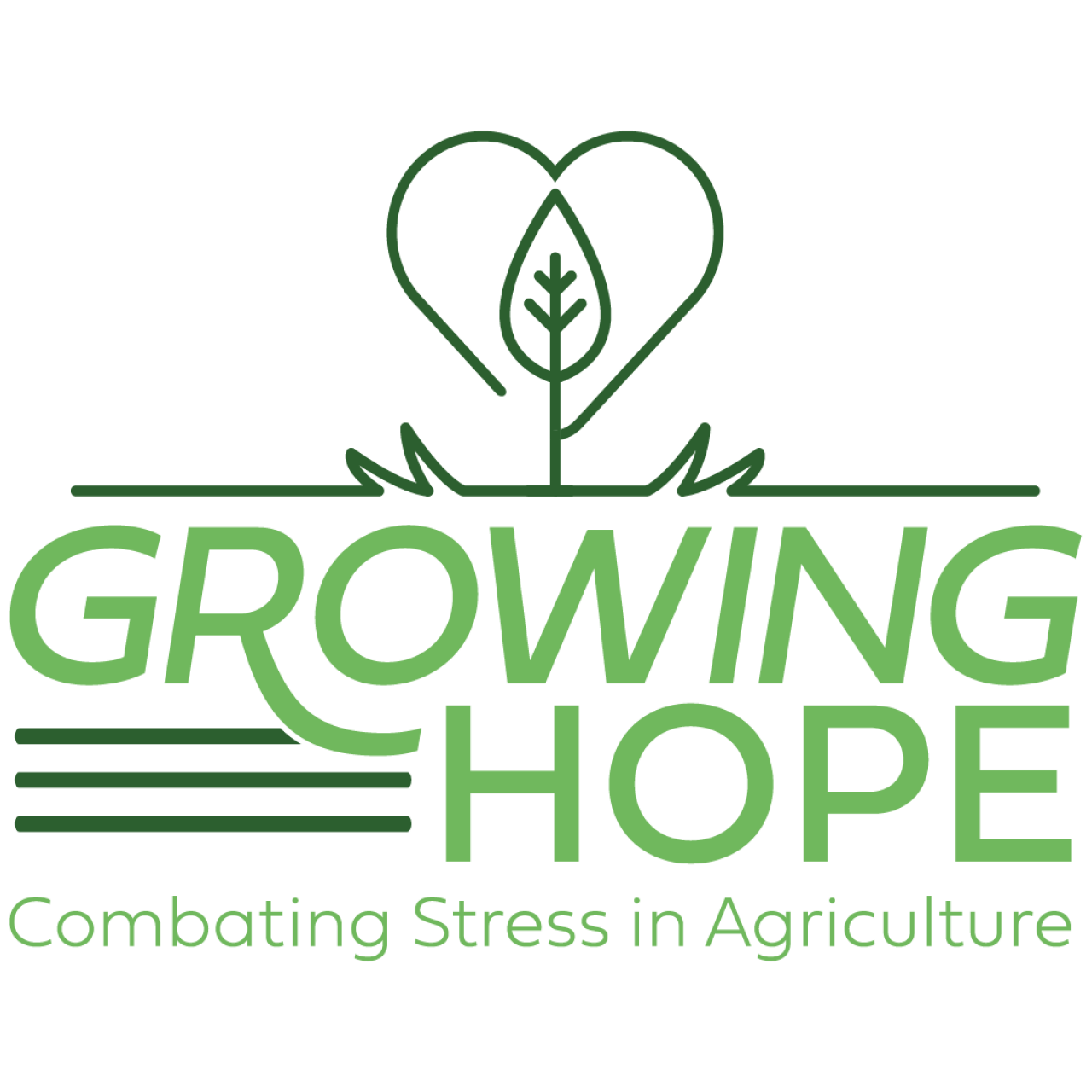 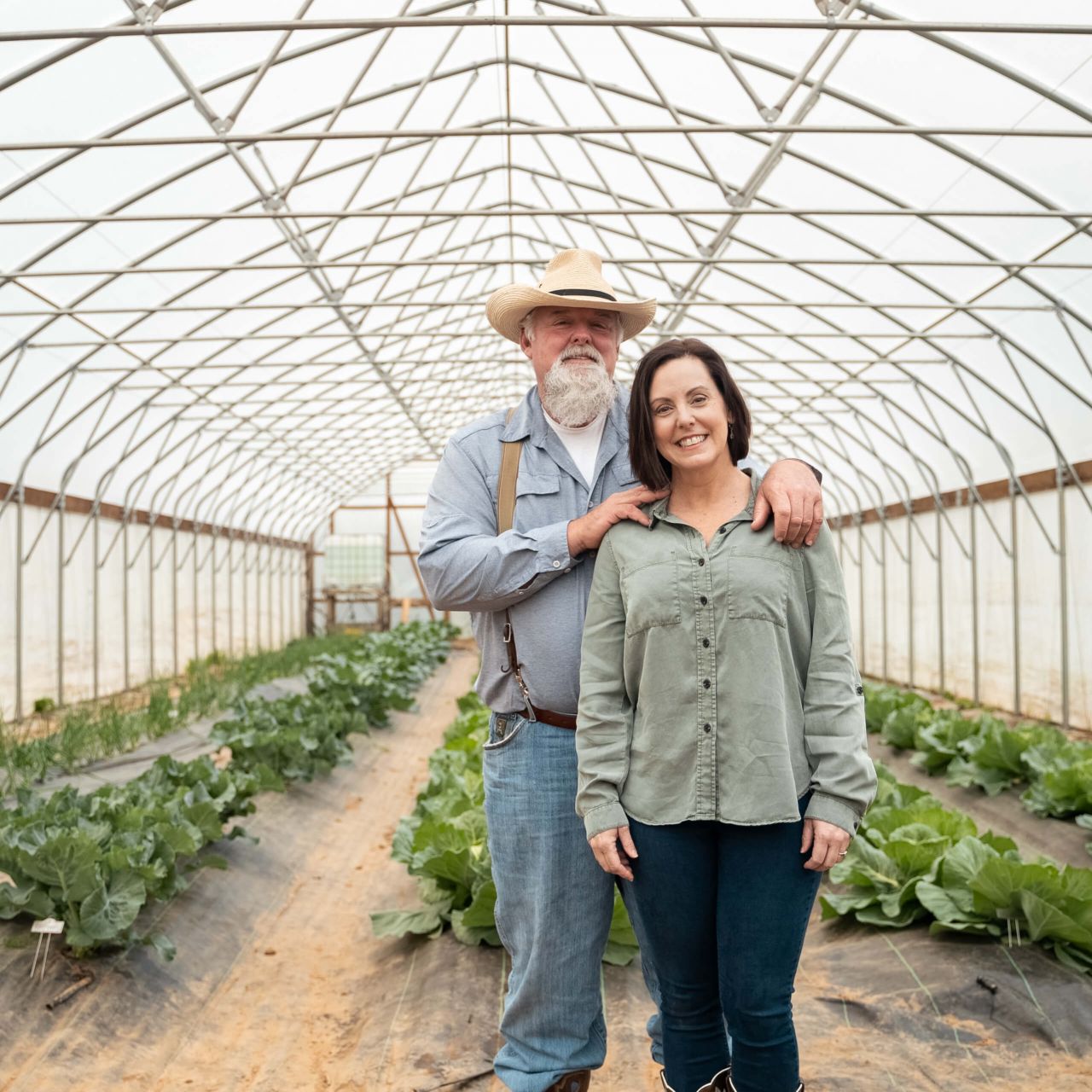