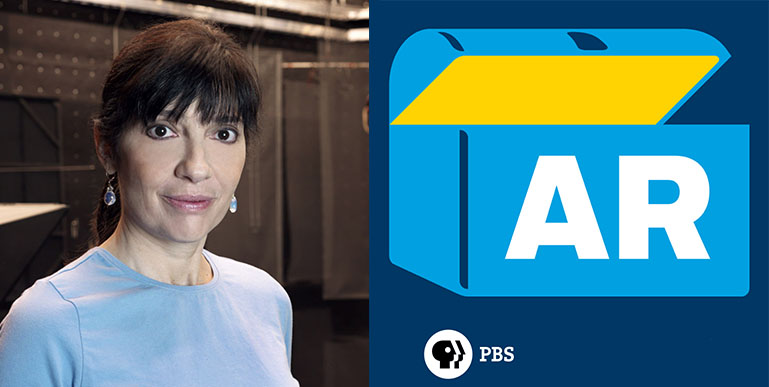 “Barnes and … A Conversation With Marsha Bemko”

Barnes visited with Marsha Bemko, executive producer of “Antiques Roadshow,” during the show’s visit to Little Rock last summer. Now in its’ 20th season, “Antiques Roadshow” is PBS’s most watched program. Bemko discusses the show’s popularity, the appraisal process and how to get on the program.

This episode was taped at the Historic Arkansas Museum. 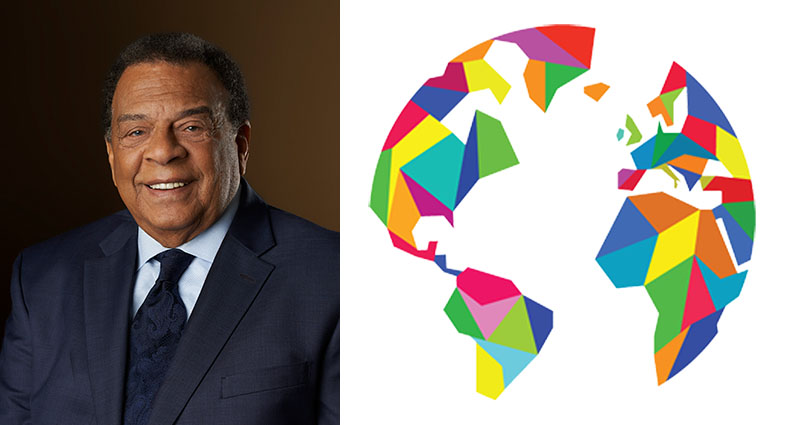 “Barnes and … A Conversation With Andrew Young”

Barnes met with Ambassador Andrew Young to talk about race and international relations of the past and present. Young served as a top aide to Dr. Martin Luther King Jr. during the civil rights movement. He later became a member of the U.S. Congress, was appointed U.S. Ambassador to the United Nations and served as mayor of Atlanta, Georgia.

This episode was taped at the “Civil War to Civil Rights” conference sponsored by the Central High National Historic Site and the National Park Service in Little Rock.

“Barnes and … A Conversation With Josh Radnor”

Barnes spoke with actor, director, writer and producer Josh Radnor, who appears in the first season of PBS’s “Mercy Street,” while on a speaking engagement at Reynolds Performance Hall at the University of Central Arkansas (UCA) in Conway. Radnor’s professional career includes many credits, most notably his role as Ted on the CBS comedy “How I Met Your Mother.” 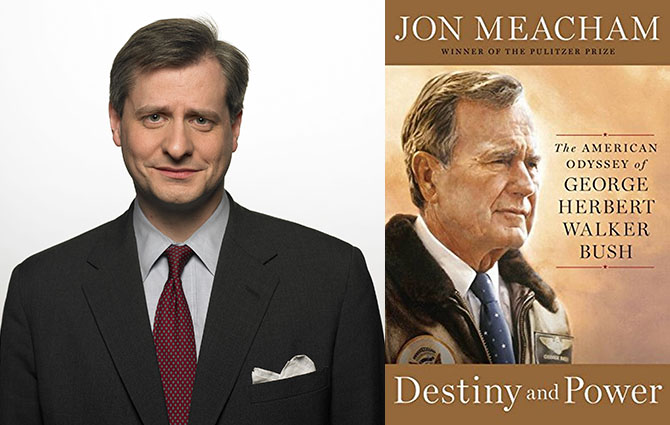 “Barnes and … A Conversation With Jon Meacham”

This episode was taped at the University of Arkansas at Little Rock (UALR) where Meacham was featured in the Winthrop Rockefeller Distinguished Lecture Series.