Ever wished you could discuss the Civil Rights Movement with John Lewis? Or, maybe you’d like to talk about the importance of science education with Neil deGrasse Tyson? Perhaps you’d rather explore the current, national political climate with a think tank president named one of Fortune magazine’s “50 Most Powerful Women in Politics.” In our latest season of “Barnes and … A Conversation With,” airing on Thursdays at 6:30 p.m., starting May 1, you can join host Steve Barnes for interviews that do all of this — and more!

So what do you have to look forward to in this five-episode season? Read on to find out … 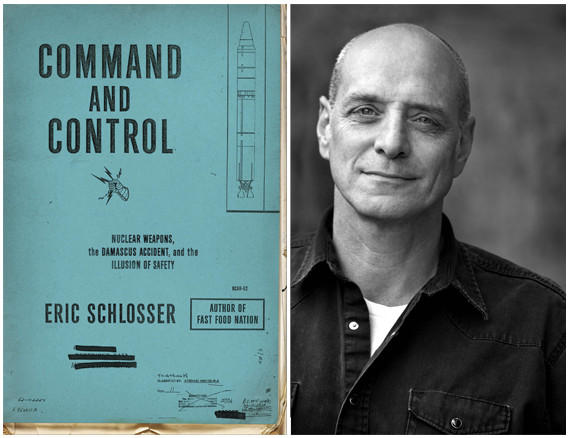 “Barnes and … A Conversation With Eric Scholsser,” airing Thursday, May 1, at 6:30 p.m.; repeats Wednesday, May 7, at 6:30 p.m. Schlosser – investigative journalist and New York Times best-selling author of “Fast Food Nation” – speaks about his most recent book, “Command and Control: Nuclear Weapons, the Damascus Accident and the Illusion of Safety.” He also examines the actual events of the missile explosion that occurred in Damascus, Ark., in 1980. 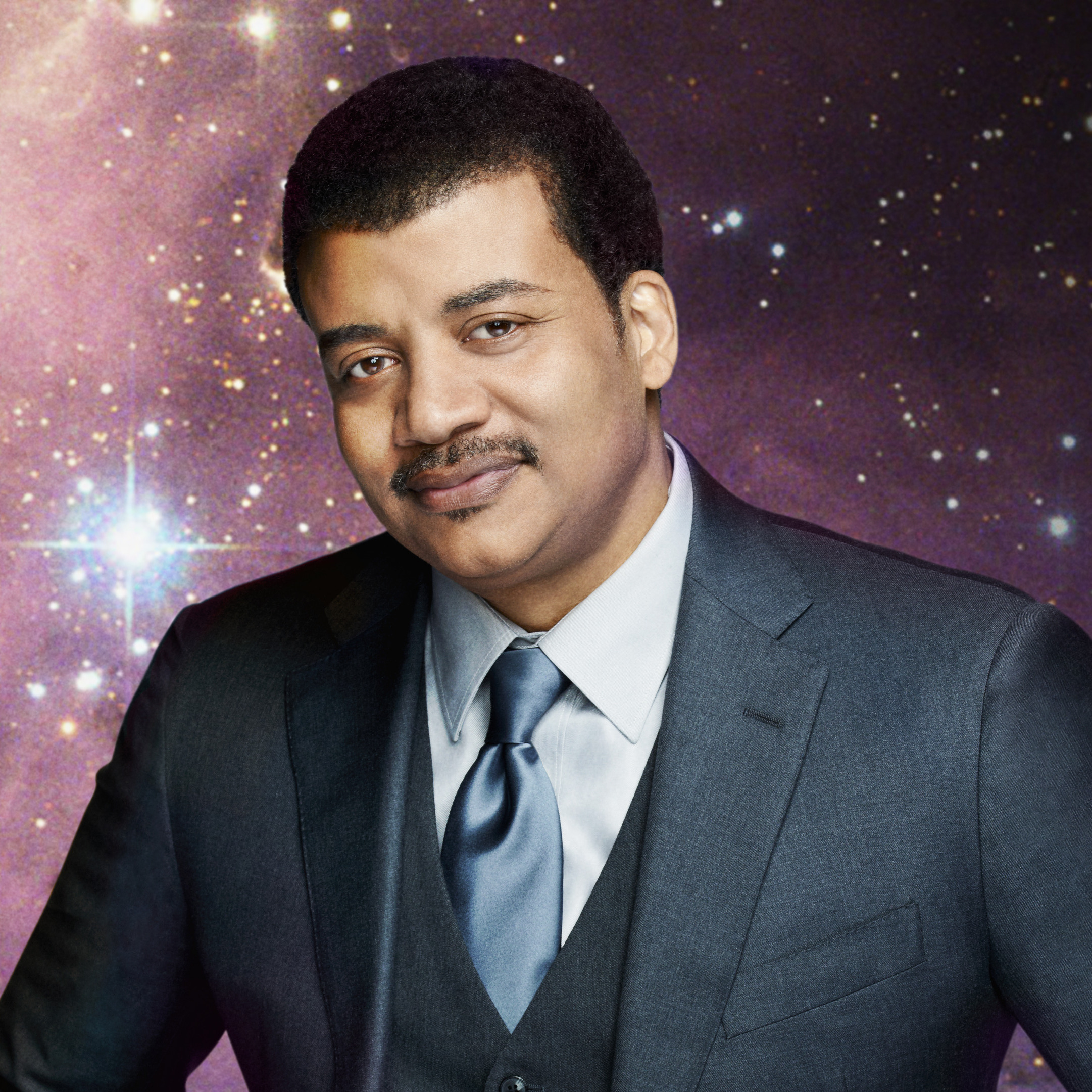 “Barnes and ... A Conversation With Neil deGrasse Tyson,” airing Thursday, May 8, at 6:30 p.m.; repeats Wednesday, May 14, at 6:30 p.m. Tyson is an American astrophysicist, author, science communicator and director of the Hayden Planetarium in New York City. He discusses the importance of science to all and why science education is vital. 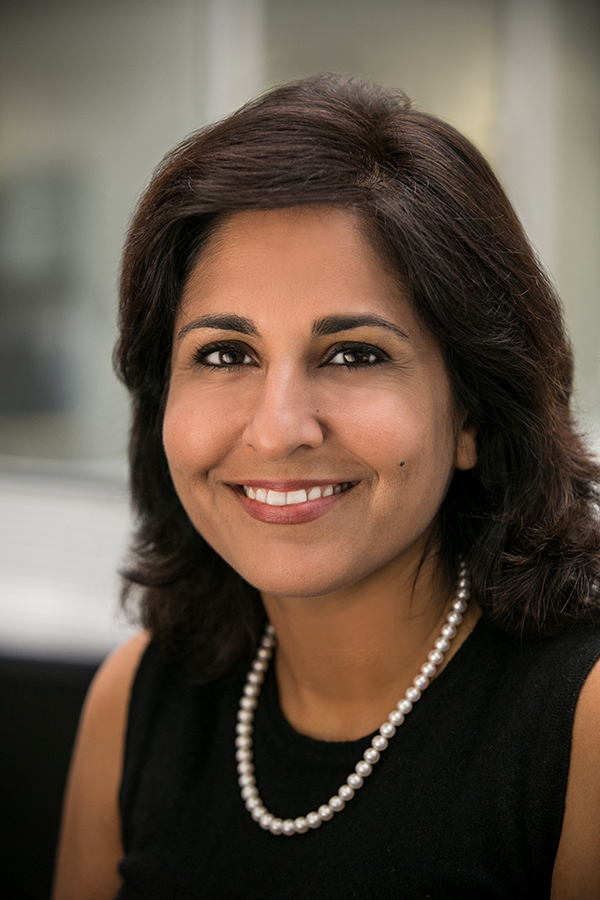 “Barnes and ... A Conversation With Neera Tanden,” airing Thursday, May 15, at 6:30 p.m.; repeats Wednesday, May 21, at 6:30 p.m. Tanden is president of the Center for American Progress, a think tank offering policy proposals, talking points, news and columns. She speaks about the current political climate and its consequences. This episode was taped at the University of Arkansas Clinton School of Public Service. 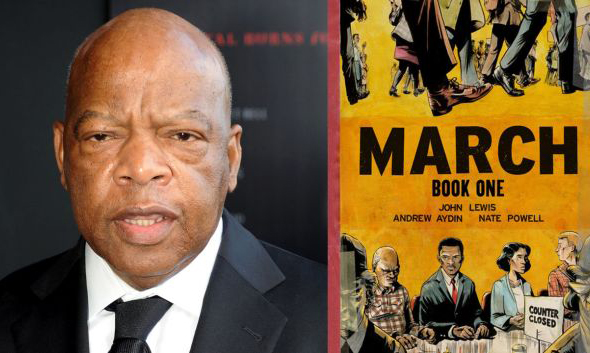 “Barnes and … A Conversation With John Lewis,” airing Thursday, May 22, at 6:30 p.m.; repeats Wednesday, May 28, at 6:30 p.m. Congressman John Lewis – one of the key leaders of the civil rights movement – explores his most recent book “March: Book One,” which is co-written by Andrew Aydin and illustrated by Little Rock native Nate Powell. Lewis also discusses his life as an activist and his participation in lunch counter sit-ins, Freedom Rides, the 1963 March on Washington and the 1965 Selma-Montgomery March, which became known as “Bloody Sunday.” This episode was taped at The Ron Robinson Theater in Little Rock. 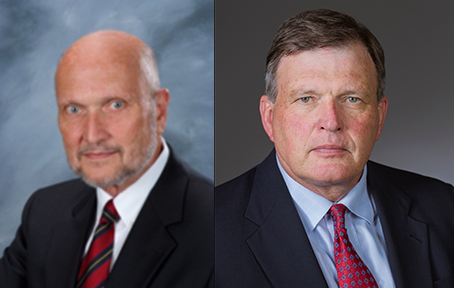 “Barnes and … A Conversation With Dr. Carl Moneyhon and Dr. Tom DeBlack,” airing Thursday, May 29, at 6:30 p.m.; repeats Wednesday, June 4, at 6:30 p.m. In celebration of the 150th anniversary of the Gettysburg Address and the premiere of Ken Burns’ “The Address” on AETN, Barnes speaks with Dr. Carl Moneyhon, professor of history at the University of Arkansas at Little Rock, and Dr. Tom DeBlack, professor of history at Arkansas Tech University. The group investigates President Lincoln’s speech and its significance to and impact on Arkansas and the United States, then and now.