Do you remember the first time you saw Michael Jackson moonwalk? Or special moments singing, dancing or listening to Motown record label greats? We have a broadcast you won’t want to miss!

Relive your memories and a platinum night in music history — where Michael Jackson premiered the moonwalk and Smokey Robinson reunited with the Miracles — for the first time in more than 30 years with our broadcasts of “Motown 25: Yesterday, Today, Forever.” 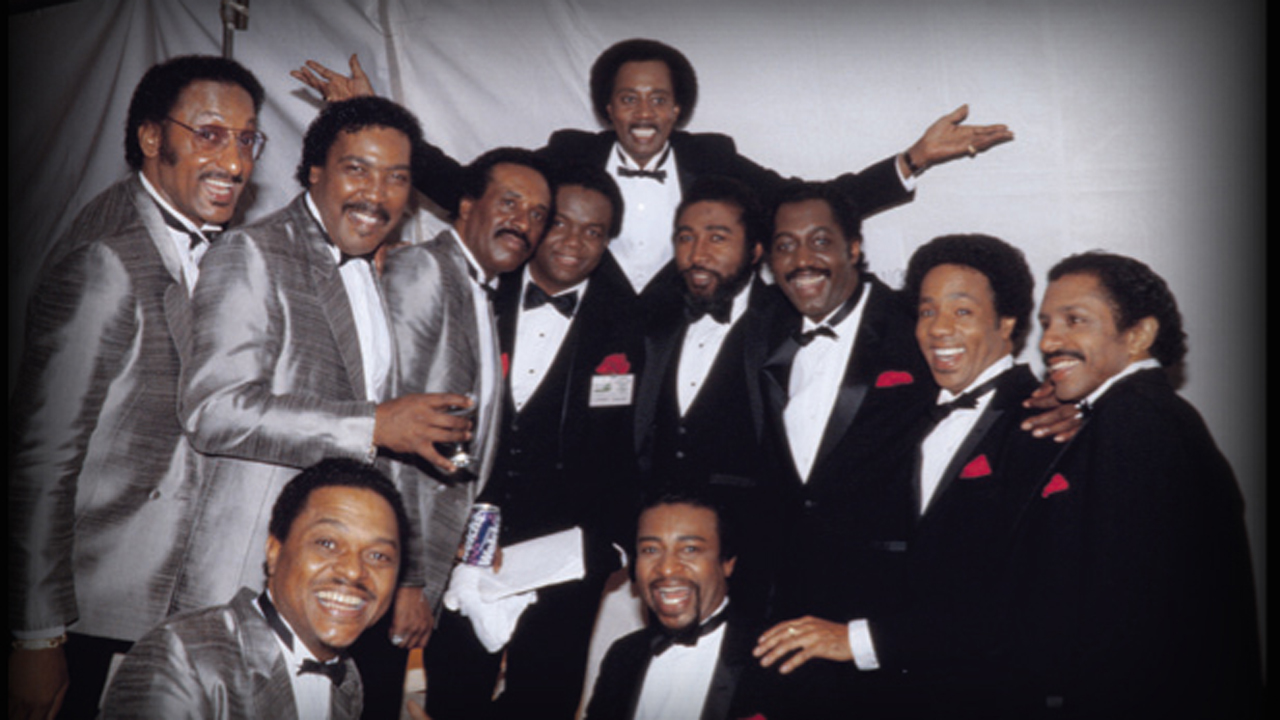 “Motown 25” will feature two hours of performances from a who’s who from the Motown record label, including Marvin Gaye, Stevie Wonder, Diana Ross, the Supremes, the Jackson 5, the Temptations, the Four Tops and more. It’s a series of dazzling (literally and metaphorically) performances, hosted by comedian Richard Pryor, then at the height of his career. 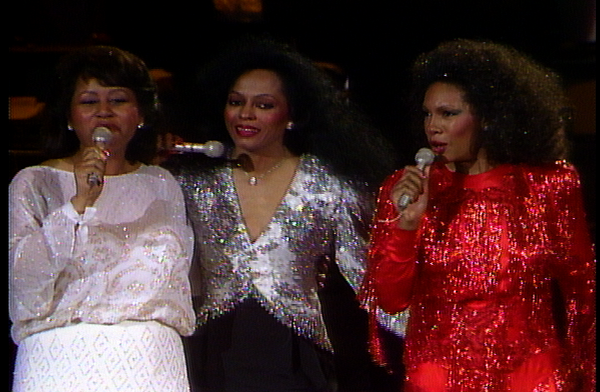 The Peabody Award-winning variety program revived the memories and sparked the imagination (and moonwalking attempts)of the country, but hasn’t rebroadcast since its initial broadcast on NBC due to complex rights issues. Happily, public television producer and doo-wop showman TJ Lubinsky has negotiated an exclusive contract for PBS stations to broadcast the entire show! You won’t to miss the outstanding special, premiering on AETN Saturday, Feb. 28, at 8 p.m.